10 Ramadan Habits You Should Endeavour To Turn Into Lifelong Routines 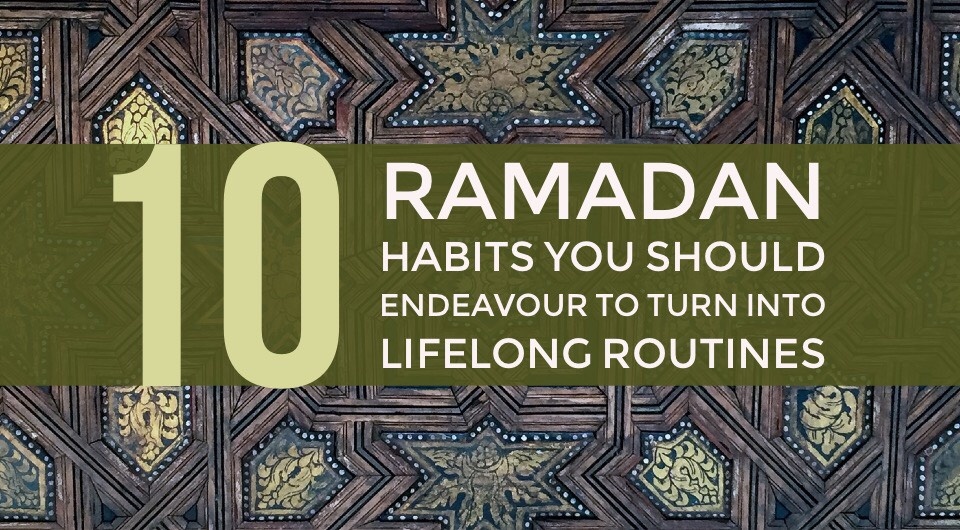 Ramadan is a month where we make huge changes to our daily routine. We make a lot of sacrifices to overcome our “normal” habits to bring about these changes. Most importantly Ramadan teaches us to be conscious of time and as such be disciplined with organizing our daily activities much more consistently.

It will immensely benefit us if we strive to practice some of these lifestyle changes beyond Ramadan and make them lifelong habits. Here are 10 that we should try our best to make it part of daily routine even after this blessed month of Ramadan. 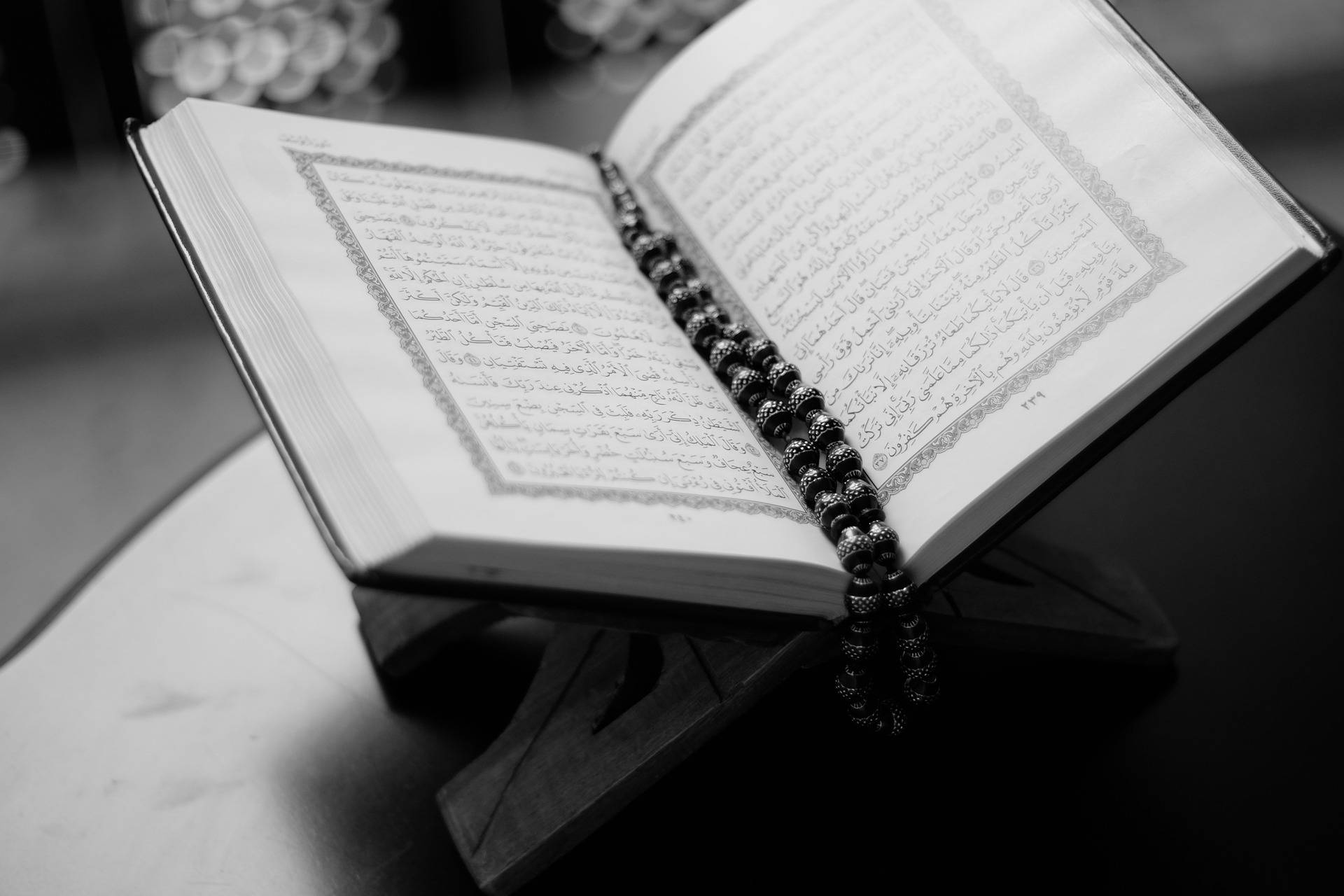 Ramadan has helped us to make it a habit of getting up 30 to 60 mins before Fajr. This is probably the most important lifestyle change we can bring into our daily life. Several studies have correlated waking up early with success​​. It will definitely give you a head start for the day ahead. It gives you 2 to 3 hours of quality time for yourself before you get started with work in office or home. You could use this time to plan your day ahead, read Quran, exercise, etc..​ 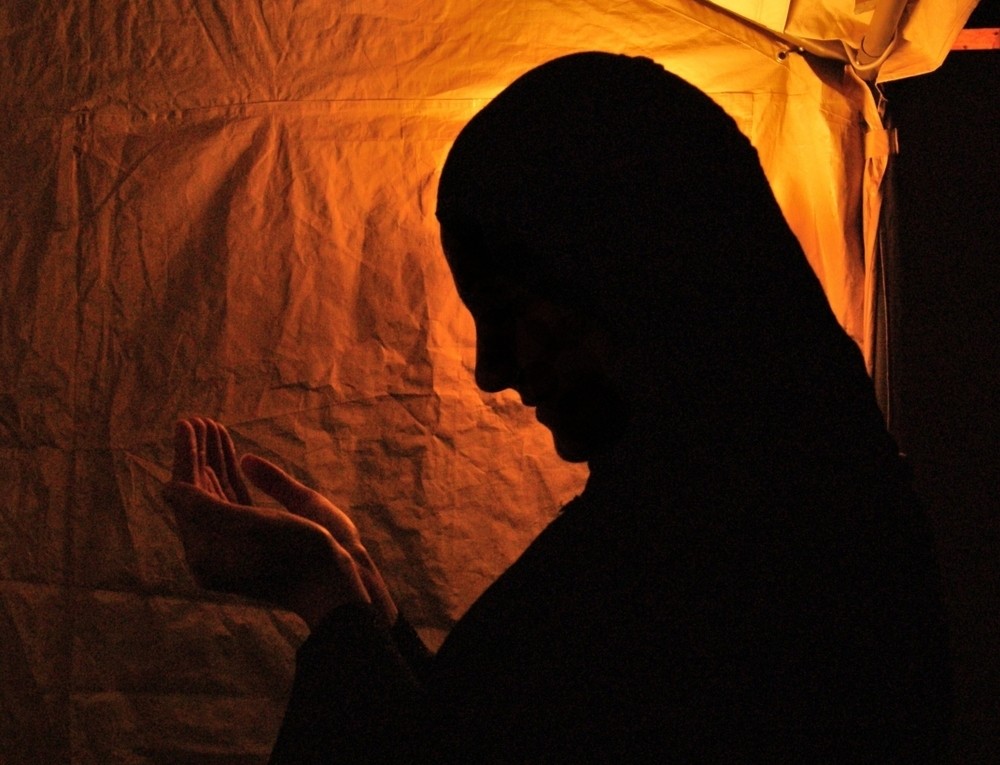 If you make it a habit of getting up before Fajr, you could easily incorporate Tahajjud Salat into your daily routine. It is probably the most precious time that you can have for yourself in complete solitude without any distractions, asking whatever you want from Allah (SWT).​

3. Going to the Masjid for Fajr 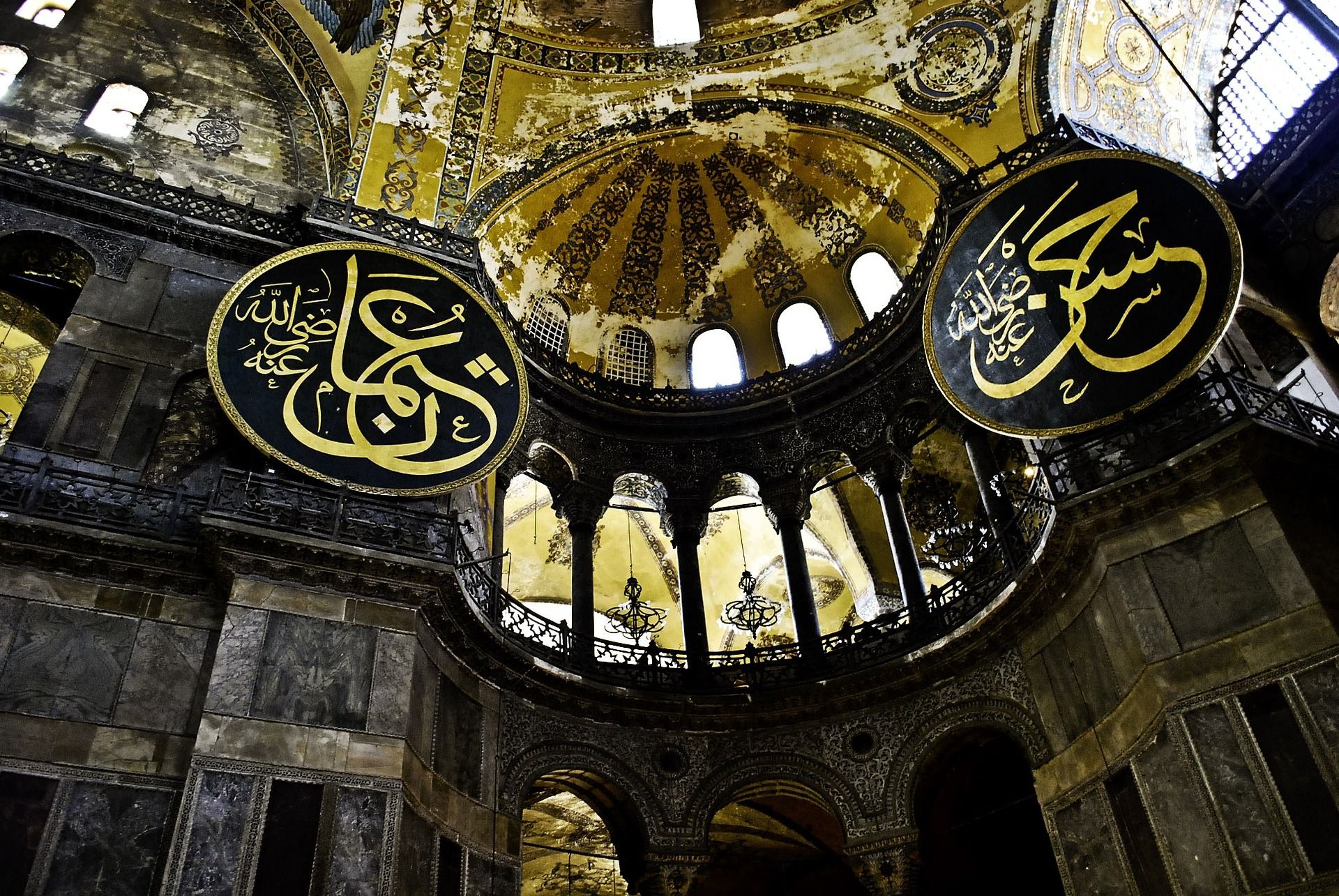 For those who have started going to the Masjid for Fajr Salat during Ramadan, make this a lifelong habit. There are so many virtues of offering Fajr Salat in congregation.

“And if they only knew what was in the prayers of ‘Isha’ and Subh [Fajr], they would come to them even if they had to crawl.” [Al-Bukhari & Muslim]

“No Salat is more burdensome to the hypocrites than the Fajr (dawn) prayer and the `Isha’ (night) prayer; and if they knew their merits, they would come to them even if they had to crawl to do so.” [Al-Bukhari & Muslim]

4. Having an early healthy breakfast 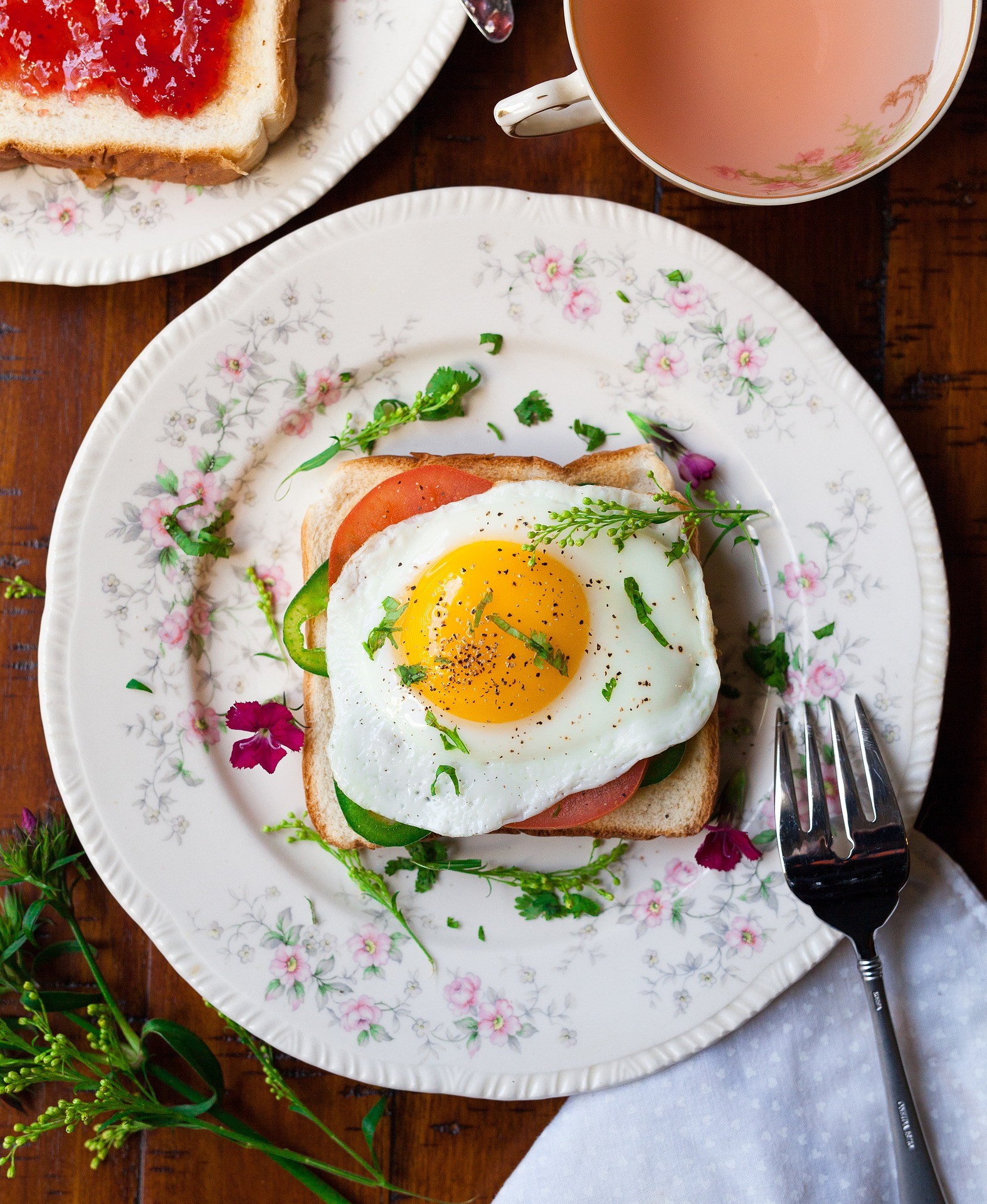 5. Allocating time to recite and understand the Quran 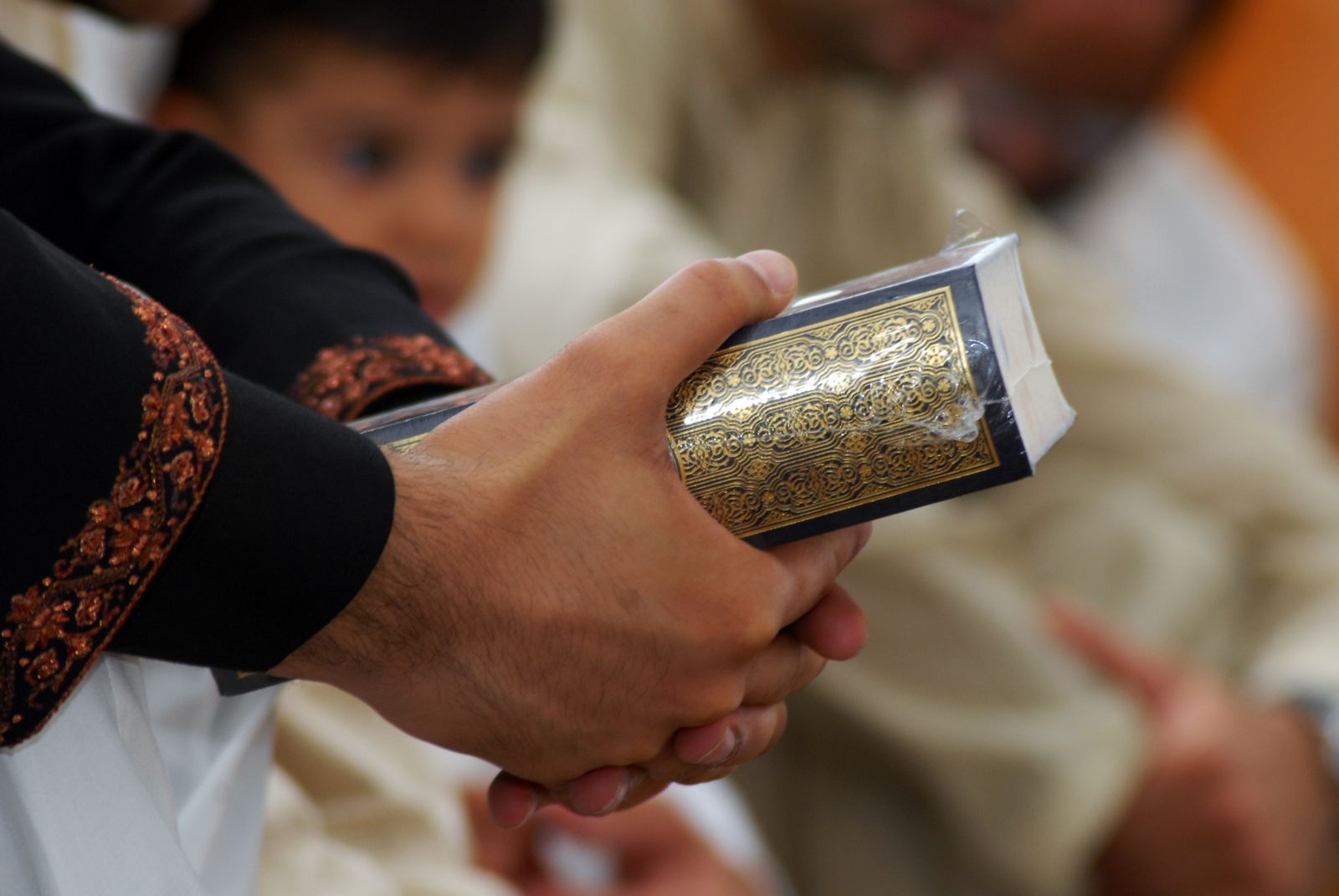 We definitely spend more time reading the Quran during Ramadan. It is now a good time to set some daily or weekly targets for recitation during the rest of the year. 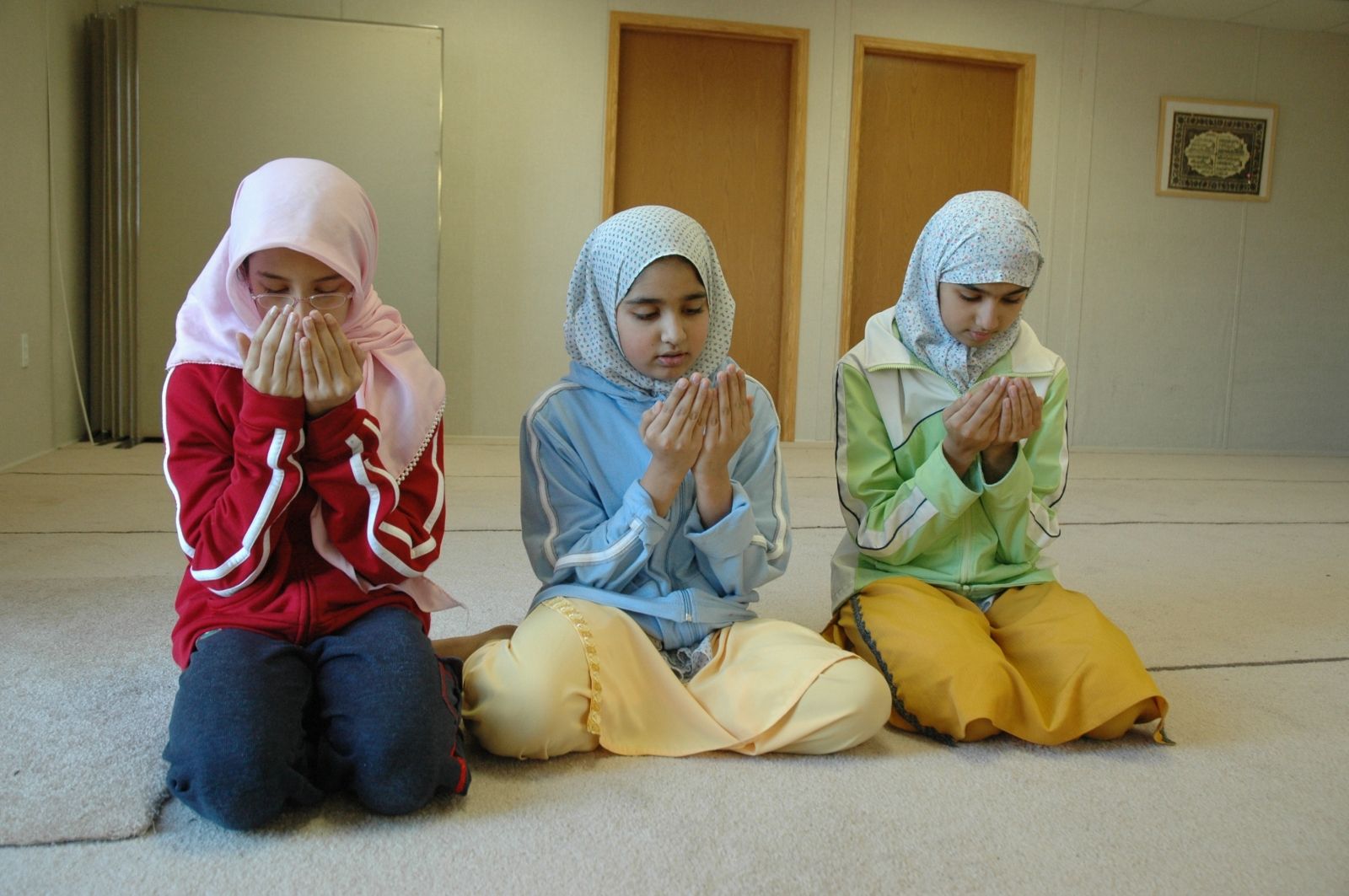 Unfortunately, Dua is a forgotten art for many of us. Fortunately, Ramadan helps us become more conscious of making dua a lot more frequently. This is an opportunity to make this habit stick with us. During good or bad times we should make it a habit to ask everything we need from Allah (SWT). 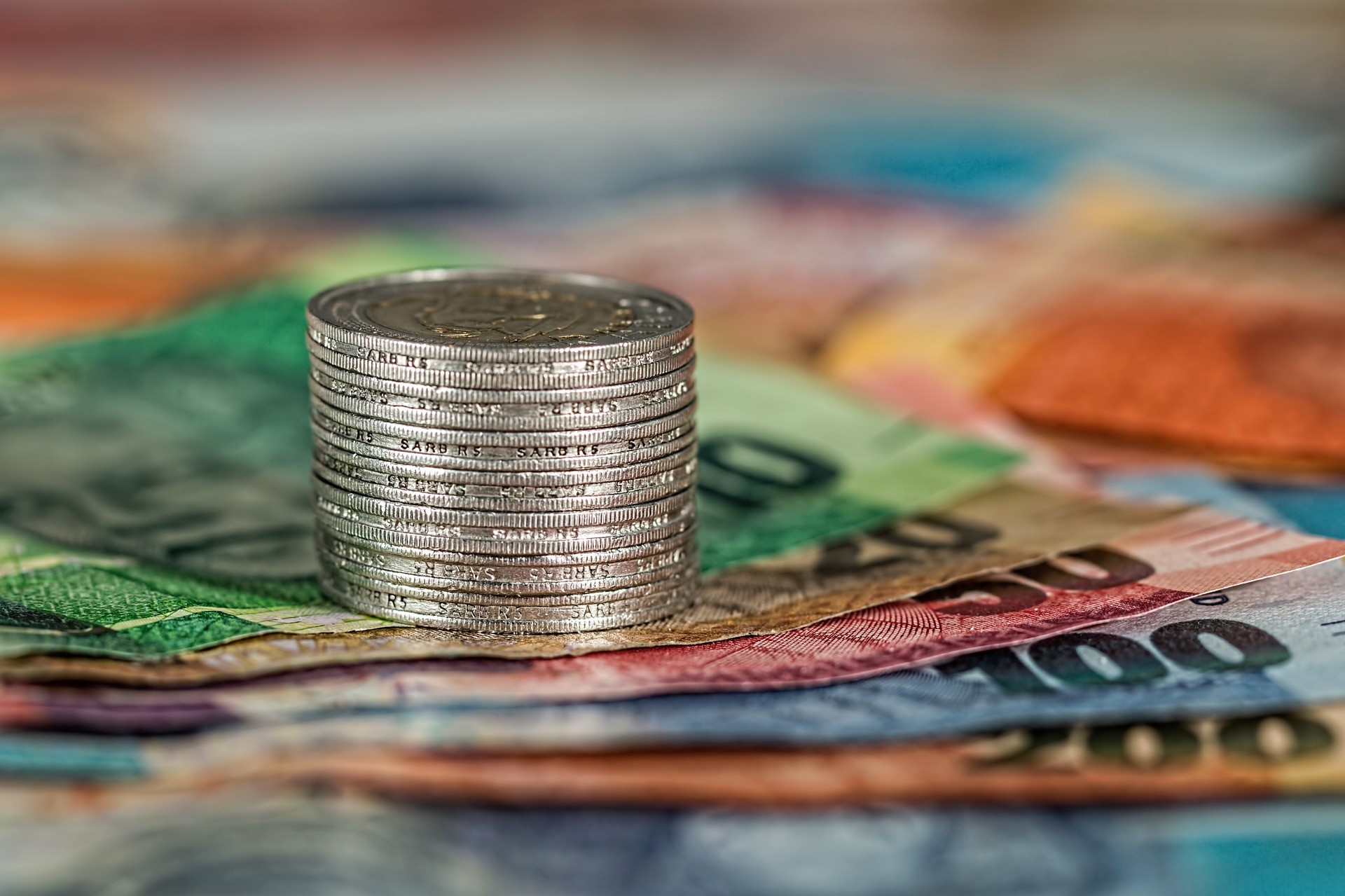 We definitely become more inclined towards giving charity during Ramadan. Why not make it an ongoing habit! You can have a target for contributing to charity a certain amount every week or month. It could be a very small amount. What is important is making it a consistent practice.

8. Having an early dinner 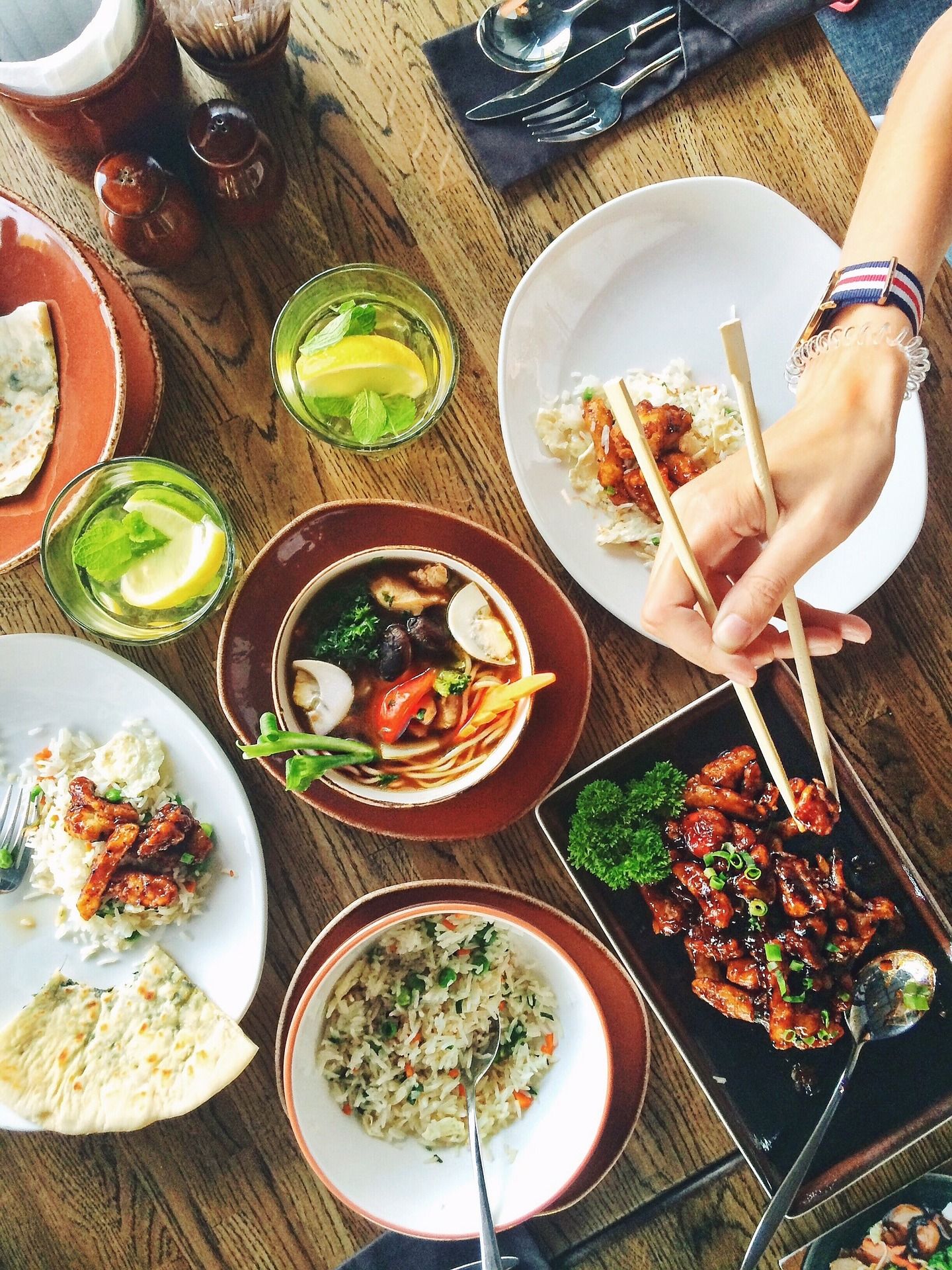 Although in some regions, Muslims are most active at night and sleep after Suhur, many others go to sleep just after Taraweeh. For them, it will be great to make this their daily habit. Having early dinner will also help get to bed early. A delayed dinner would mean that the gap between dinner and bedtime becomes shorter. The problem with that is sleeping just after dinner is not healthy.

9. Going for Isha Salat to the Masjid 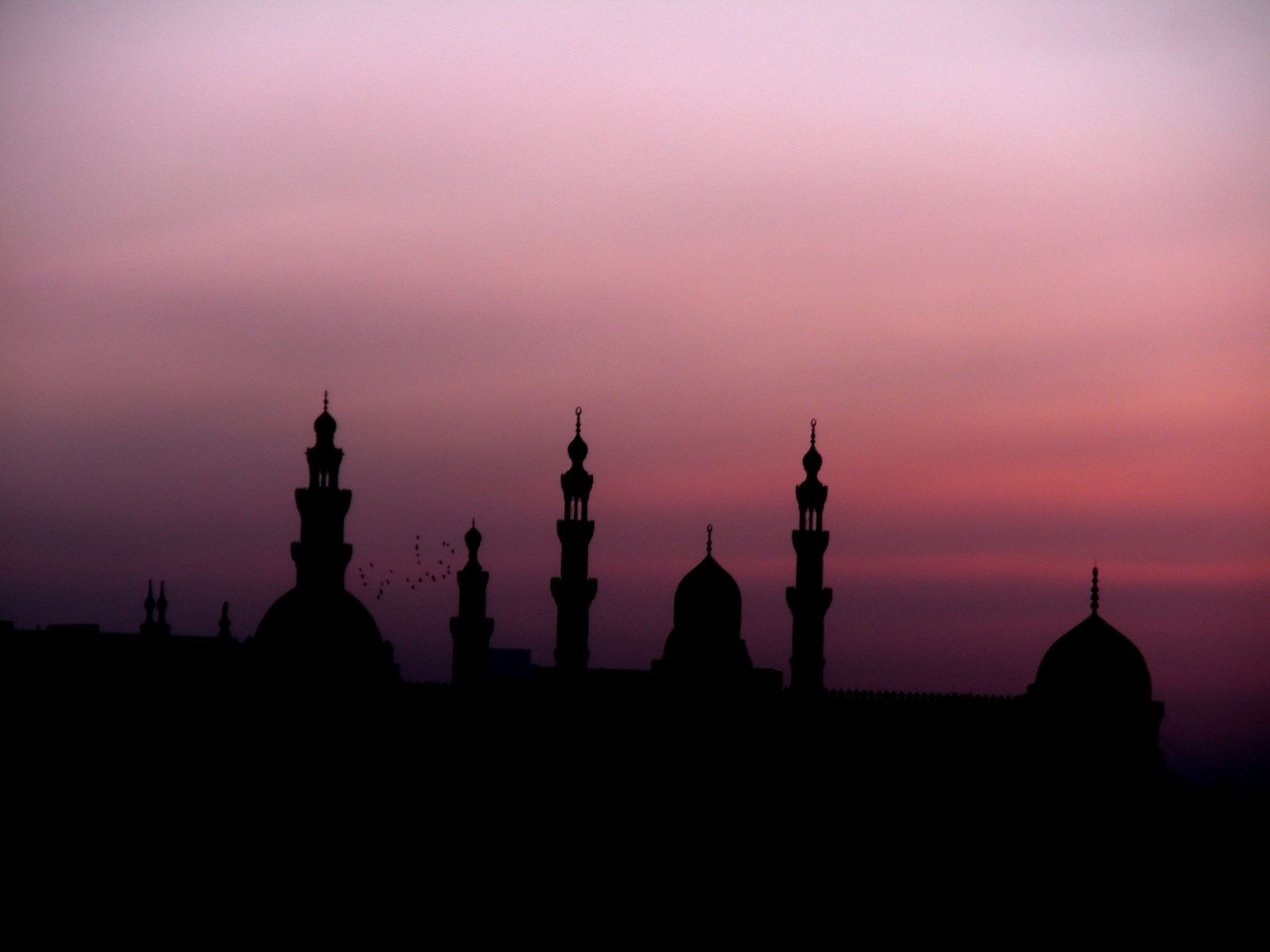 Again for those who have started making a habit of going for Isha and Taraweeh during Ramadan, should make this part of their daily routine beyond Ramadan. As mentioned earlier, there is immense reward for those who perform Fajr and Isha in congregation. 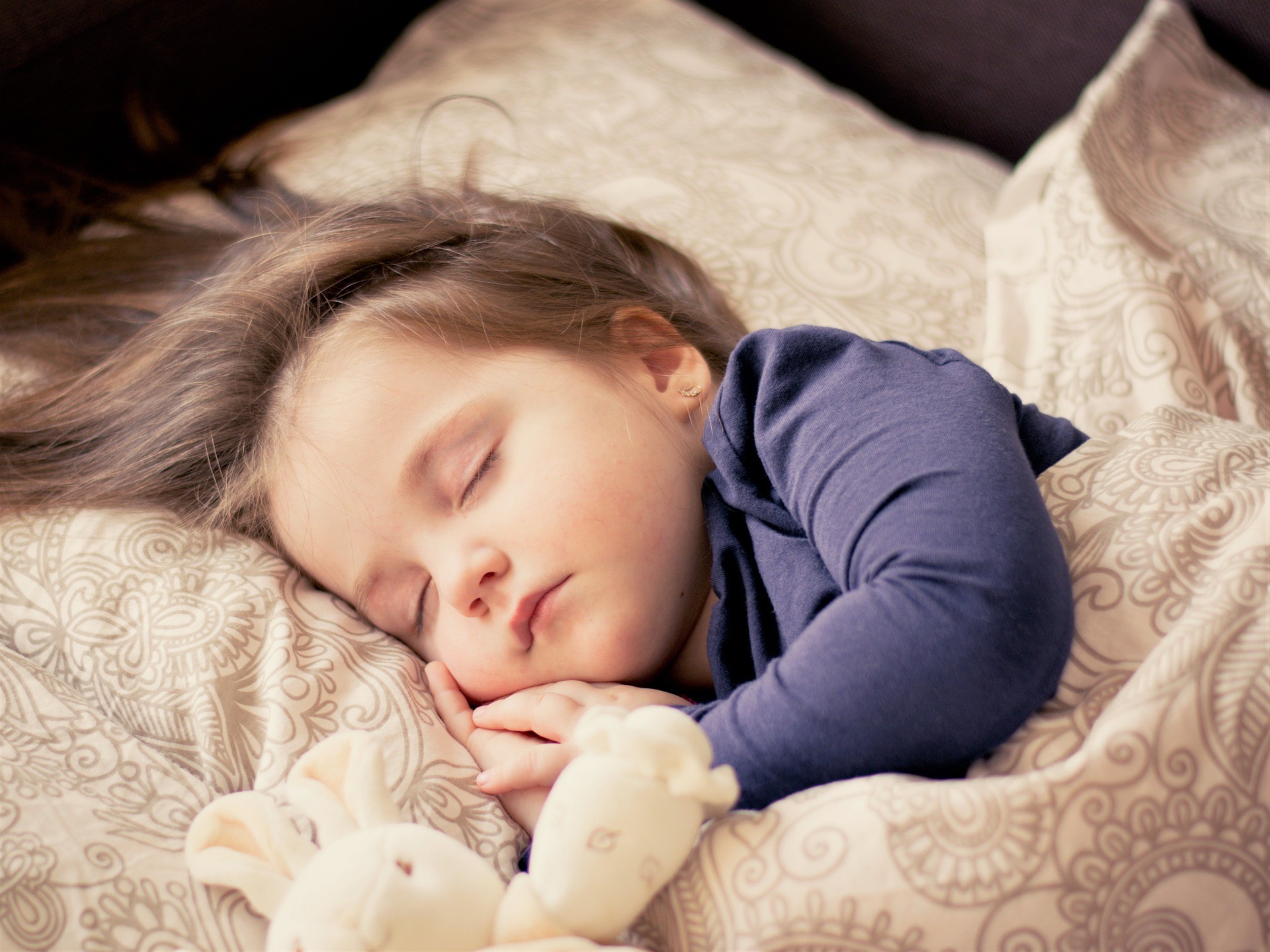 During Ramadan, having got up early, most of us go to bed early as well, to make sure we get enough sleep before Suhur. Let’s make that a lifelong habit. The only way you can make some of the above habits to stick is to have a good night's sleep!

Let’s not waste the hard yards that we put in to bring changes to our lives during the blessed month of Ramadan. Let’s make them lasting ones. Most people tend to make “new year resolutions” on the 1st of January. End of Ramadan is probably one of the best times to make life-changing “Post Ramadan Resolutions” for Muslims.

“Take on only as much as you can do of good deeds, for the best of deeds is that which is done consistently, even if it is little.” Sunan Ibn Majah.

CEO of HalalTrip & Crescentrating. Travel enthusiast. Passionate about making travelling easier for Muslims around the world.