Manila Airport, officially known as Ninoy Aquino International Airport, handles more than 22 million passengers annually. The airport is located near the city centre of Metro Manila, around a distance of seven kilometers from the city and is well-connected...more 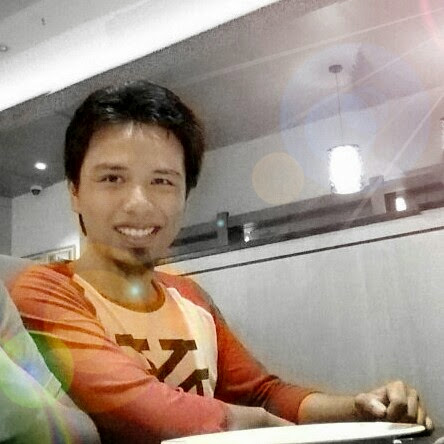 alot of muslim locals eats here very cheap for like 60-80PHP for rice and chicken. they dont serve alcohol either

alot of muslim locals eats here very cheap for like 60-80PHP for rice and chicken. they dont serve alcohol either

Manila Airport, officially known as Ninoy Aquino International Airport, handles more than 22 million passengers annually. The airport is located near the city centre of Metro Manila, around a distance of seven kilometers from the city and is well-connected with the transportation links.There are three terminals in the airport while a fourth one is a solely domestic terminal.

Manila Airport has two muslim prayer rooms. One located in Terminal 1 at the West Wing of the 4th Level near the Chapel. The other in Terminal 3, located on the 3rd Floor of the Departure Area North Head House.

The room is common for males and females. Washrooms are fitted with foot basins and Qiblah directions are mentioned in the prayer rooms.

Manila's largest mosque, the Golden Mosque, is located at a reasonably short distance from the airport in the nearby suburb of Quiapo.

Manila Airport has limited dining facilities for Muslim travelers. Although there has not been a great deal of attention paid to the provision of Halal certified restaurants, some outlets have opened that are known for their Muslim-friendly meals. Passengers can find these restaurants in all three terminals of the airport. It is advisable to ask the restaurant staff about the contents of the meal before making an order because none of the restaurants are certified Halal.

Vegetarian options are recommended in case of any confusion about the Halal food. Just fifteen minutes away from the airport is the four-star Heritage Hotel, where the Riviera Restaurant offers a complete Halal menu.

Manila Airport is not directly linked with the LRT lines as the closest station - Baclaran -is located at a distance of two kilometres. Passengers just hire a taxi to cover this distance. Jeepneys and buses are available from early in the morning until late night. Taxis, however, are the best option as they are available 24 hours and provide safe commute with affordable prices.

Passengers can also hire cars from the car rental desks present at all three terminals. They are located both in the baggage reclaim area as well as the arrival halls.

A four-storey shopping mall has been constructed near the Terminal 3 that hosts both local and international outlets. Additionally, there are duty-free stores in the departure area of Terminal 1 that offer almost every consumer durable item under one roof. Beauty salons, books and magazines, chocolates and other goods are available in all three terminals. Terminal 1 also boasts of some major brands of international outlets.

Currency exchange facilities are available in all three terminals of Manila Airport along with ATM machines. The Philippines National Bank operates a branch at the Manila Airport. They have foreign exchange branches in all three terminals of the airport the latest one has just been opened in Terminal 3. Some international banks have their ATM machines installed in Terminal 1 as well.