10 Facts You Didn't Know About Indonesia

Indonesia is an exotic travel destination home to stunning beaches, active volcanoes, picture-perfect paddy fields and a wealth of attractions and scenery that make it paradise for holidaymakers. Listed below are a few interesting facts about the destination that you may not have known. 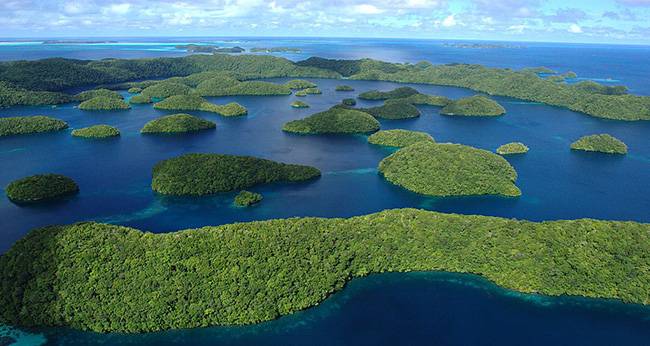 Comprising a total of over 18,000 islands, Indonesia is the largest archipelago in the world. Three of Indonesia's islands - Guinea, Borneo and Sumatra – are also included amongst the 10 largest islands in the world. 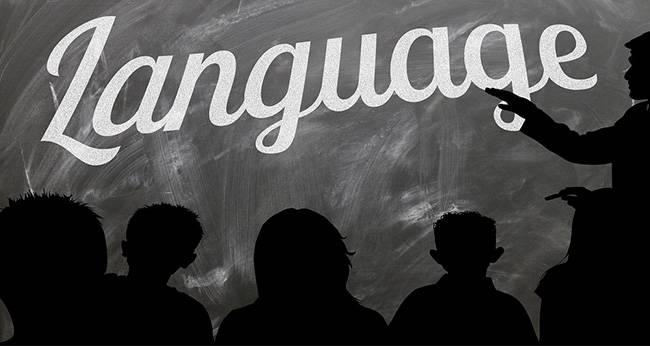 Though Bahasa Indonesia is the official language of the country, over 700 languages are spoken across Indonesia – making it the world's second largest multilingual population, behind Papua New Guinea. 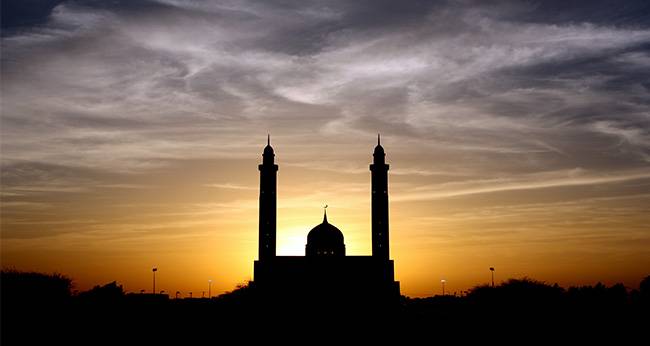 The population of Indonesia is estimated to be nearly 250 million, with Muslims comprising over 87% of Indonesia's population – making it the largest Muslim majority nation in the world. 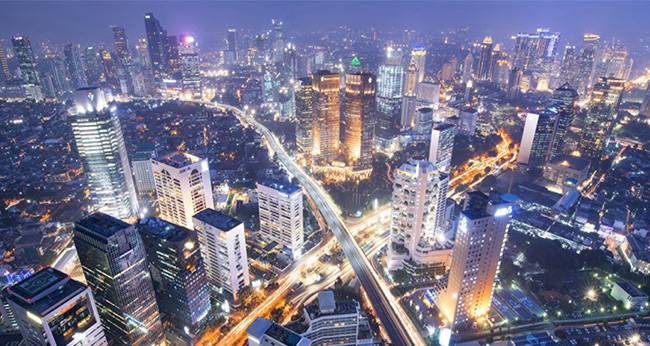 Located on the island of Java, the massive busting capital of Indonesia – Jakarta – is the country's economic, cultural and political centre. 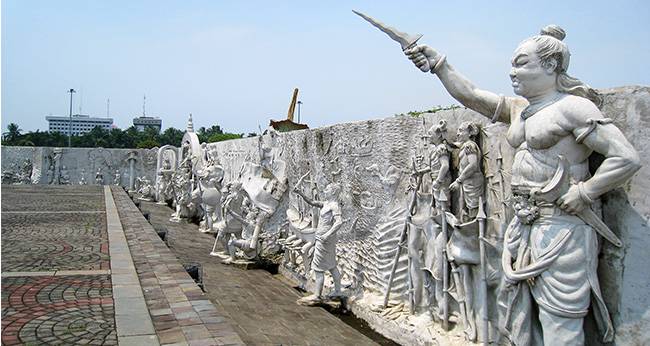 Throughout history, many countries were drawn to Indonesia due to its prime location and exotic resources. The Dutch were the first to colonize Indonesia in the early 17th century, followed by Japan who occupied the islands from 1942 to 1945.

6) Nasi Goreng Is The National Dish 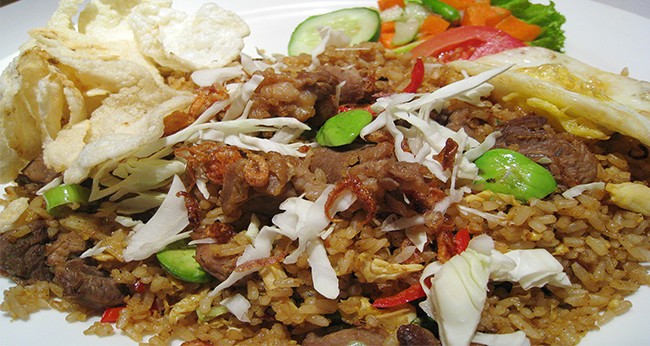 Indonesian cuisine is loved for its intense flavours and vibrance. Nasi goreng is considered to be the country's national dish while other popular dishes include satay, beef rendang, siomay and pempek.

7) Home To The Most Number Of Active Volcanoes Indonesia is home to over 150 active volcanoes – more than any other in the world – as well as the world’s largest volcanic lake - Danau Toba. Many sites are now popular tourist attractions and can be visited by travellers.

8) Home To The Largest Flower In The World The Rafflesia – the world's largest flower – is found in many of Indonesia's rainforests. The flower is also known as the "corpse flower" due to its appearance and strong smell of rotting flesh.

9) Home To The World's Most Extensive Coral Reefs 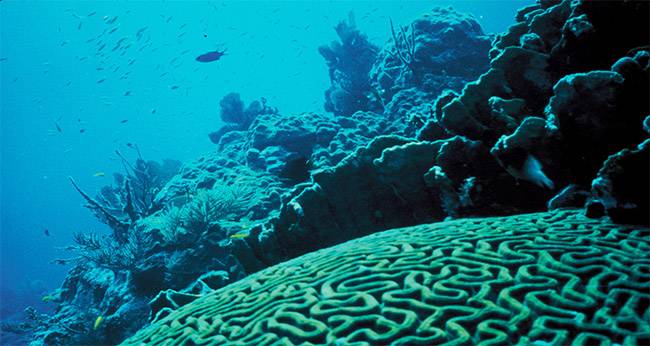 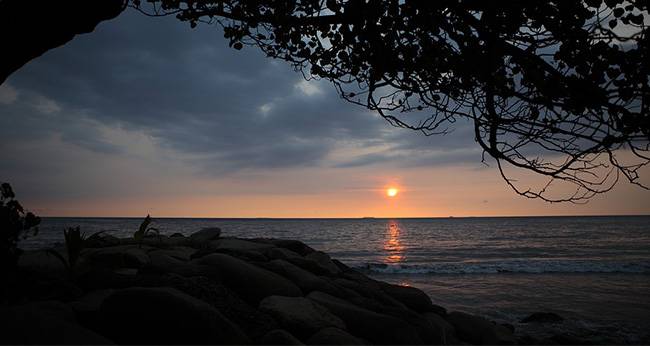 Indonesia is a tropical country located along the equator and features just two distinct seasons - the dry season from April to October and the monsoon season from November to March. The dry season is generally the best time for a visit.