10 of Belgium's Fairytale-Like Chateaus and Palaces

A visit to Belgium is not complete without seeing some of its wondrous castles and palaces - some of the top attractions in Belgium. It is home to numerous chateaus & palaces, each with its unique charm and architecture that is worth seeing. Belgium is known for having more castles per square mile than anywhere else in the world and some noteworthy castles in Belgium are mentioned below.

1) The Royal Palace of Brussels 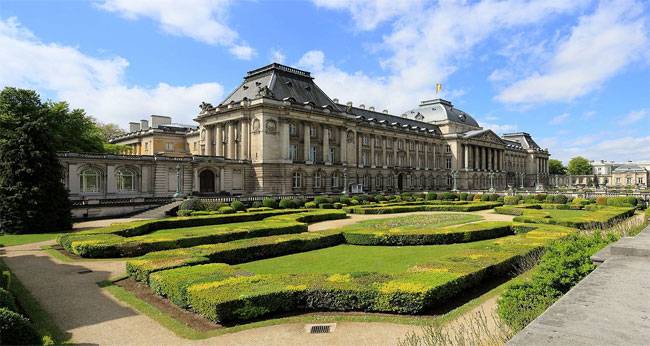 This is one of the most impressive palaces in the country and the official palace of the Belgian rulers. With magnificent corridors and explicit decorative art the palace makes an excellent visit. It is open for public viewing from July to September. 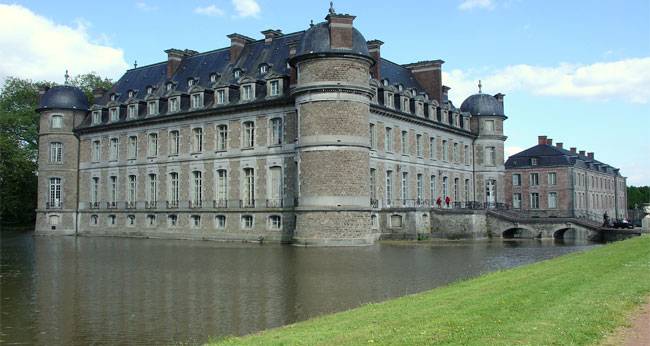 The castle has been the palace of residence for the Princes de Ligne since the 14th century. At present it houses a wonderful art collection with paintings from the 15th to the 19th century. It is open for public from April to September. 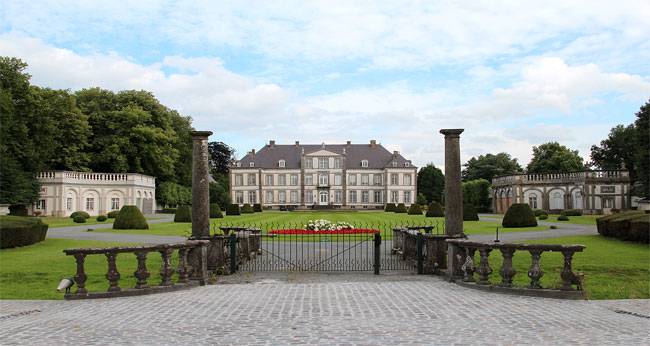 Built in the 18th century, the Castle of Attre is the only castle in Belgium that preserves the original decoration and furniture from that era. The castle is surrounded by beautiful gardens and rocks. It is open for viewing from April to September on Sundays and on Saturday and Sunday in July and August. 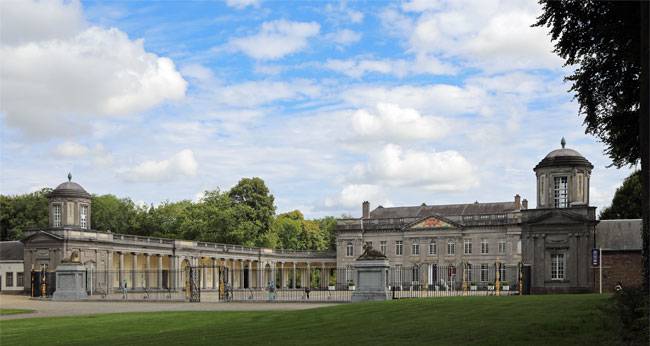 This is a castle built in the 18th century and features classic style of architecture. Today this castle is home to the Silversmiths' Museum and the European Silver collection of Claude and Juliette D'Allemagne. It is open all around the year for public. 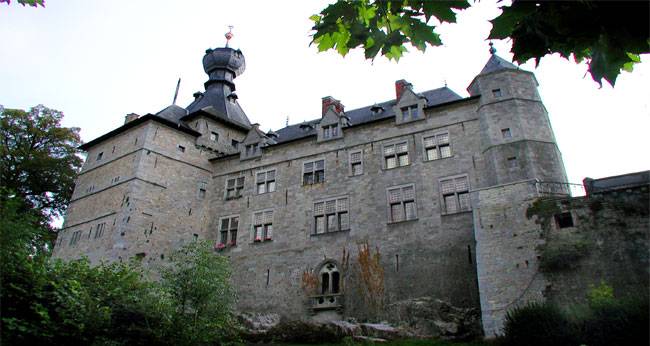 Built in the 17th century, this castle is one of the twelve noble houses of Hainaut. The Prince and Princess of Chimay host International Baroque Chant Competition and a Baroque Music Festival every year in this castle. It is open from April to October every day and from November to March on demand. 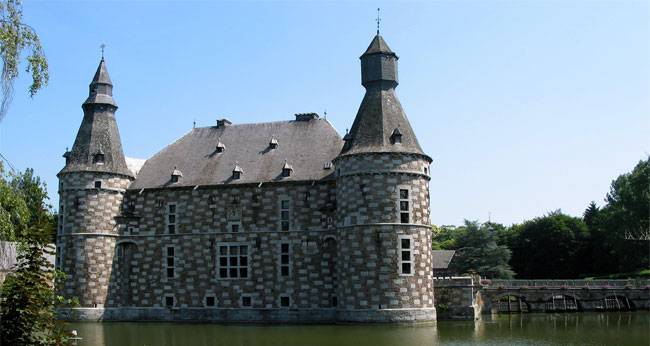 Located in the province of Liege, the architecture of this castle is a fine example of Renaissance style of architecture. The castle houses beautiful furniture, tapestries, paintings and china. The castle is open from April to October except on Mondays. 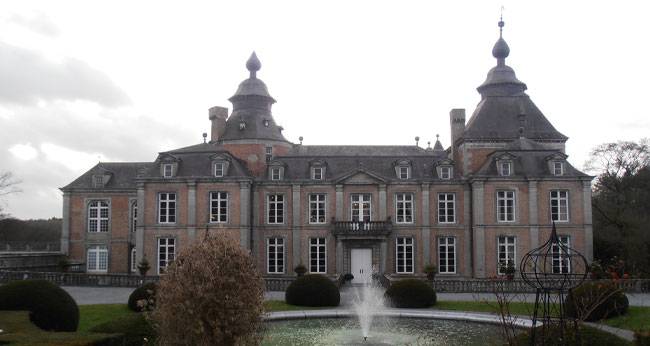 This is a unique castle that combines mediaeval-style and modern architecture. With admirable interiors and richly furnished rooms, the castle is definitely worth seeing. The castle is open from April to October except on Mondays.

Located in the province of Luxembourg, this castle has been built overlooking the city. It sits on a Deister rocky spur and has a long history. It is open all around the year. 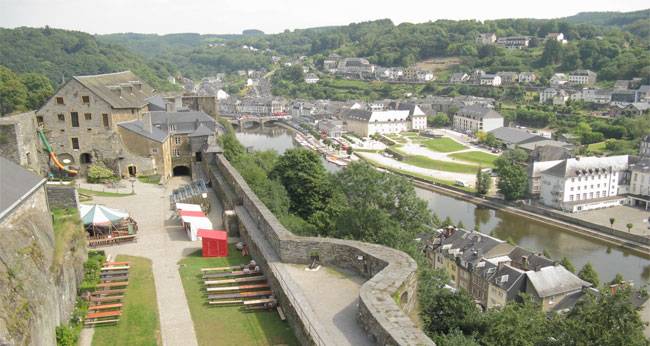 Counted among the most interesting and oldest remains of feudalism in Belgium, this castle-fortress was built on three rocky boulders. Today the castle features an educational falconry exhibition and is open all around the year. 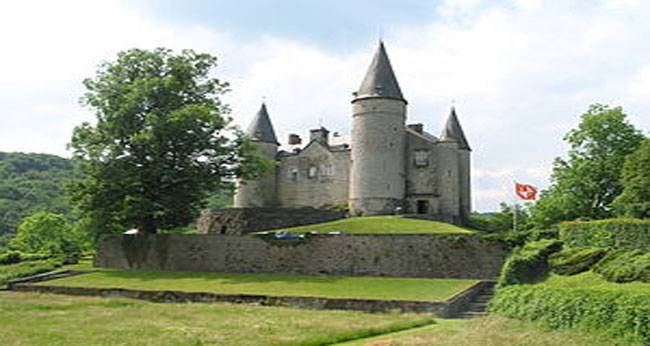 In the province of Namur is this beautiful fairy-tale castle perched on a small hilltop and overlooking the village of Celles. It is open for public viewing from April to November.