10 Things You Can't Miss While Travelling to The Arab World 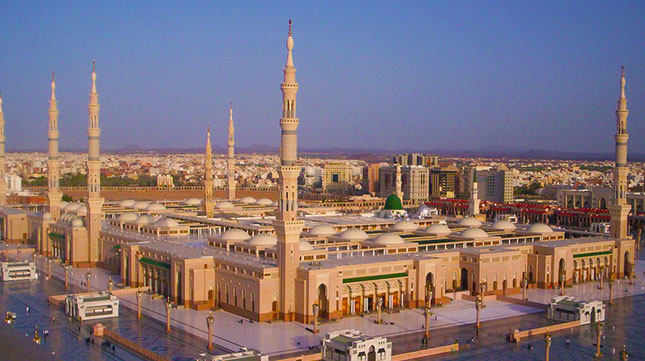 In one of our inquisitive thoughts of what symbolises the Arab World and sets it apart from the rest of the world, we put up on social media the question: “ What is the first thing that comes to your mind when you say "The Arab World". After a lot of discussions and comments, we have decided to compile the 10 things that symbolises the Arab world and that you should not miss while travelling there. 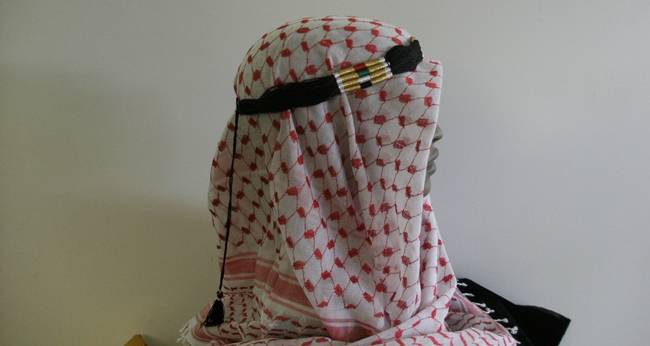 This scarf is a cotton square cloth with checked woven patterns. It is worn around the head to protect oneself from the heat, dust and sand of the Arabian desserts. It is been used for centuries in Arabia, Iraq & Jordan. The patterned scarf available in all colours has evolved as a symbol of fashion across the world. The best thing I love about this scarf is- it is worn by peasants and princes alike- a universal brotherhood symbol. So the next time you wrap the scarf around yourself as a fashion statement, know that you are flaunting one of the symbols of all things Arab. 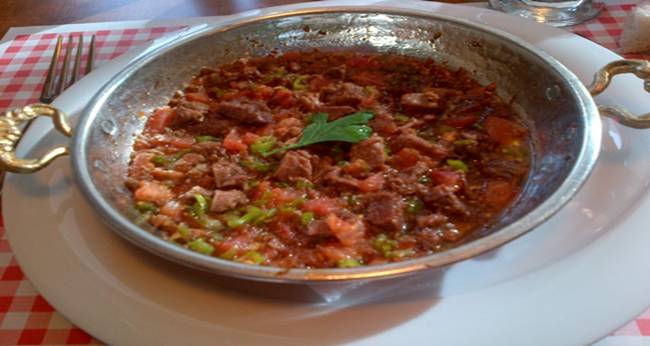 Having food in a Sahan (a big plate) where people sit together and have food from the same plate is one of the etiquettes that set Muslims apart. It is also one of the sunnah of our beloved prophet (P.B.U.H). When you order food in the Arab countries for example Mandi, they serve you in a Sahan where you have to sit in 2, 3 or 4 to finish it. So before you think of ordering individual portions in some small food outlets, go to the real traditional restaurants and have food served in the traditional Sahan way. 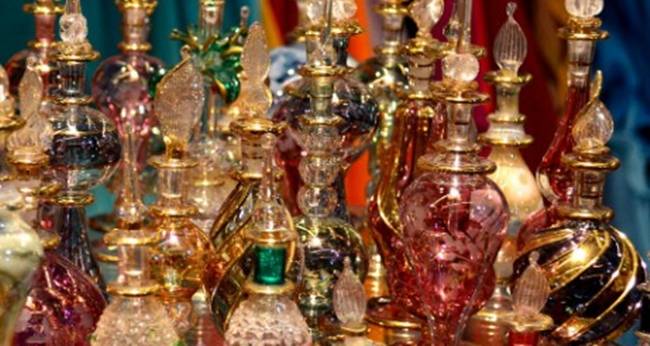 There’s no doubt the first thing that comes into mind when you say the Arab world are it’s alcohol free concentrated perfume. It is the small, delicately designed attar bottles, with concentrated essential oils inside that takes the Attar to another class. It is also always the first thing that comes to mind when you think of souvenirs to buy home for friends and family. 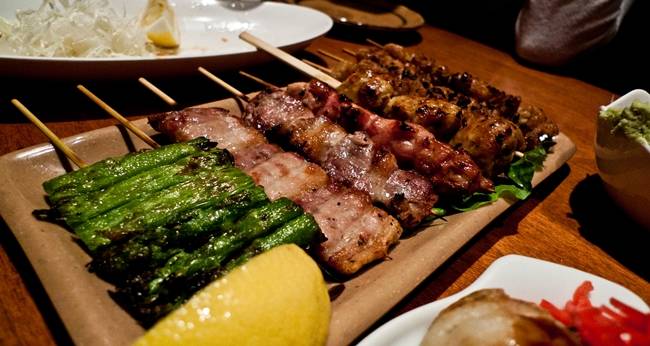 Kebabs have become a world phenomenon from America to Russia. This word means meat grilled in bite size pieces. It’s history can be traced back to the 7th century. Every country you visit in the Arab world has their own version of Kebab. (gives us more excuses to taste all the varieties available!! )The thing in common however is the meat marinated till tender with spices and herbs and heated in skewers over a flame be it charcoal, gas, wood etc. 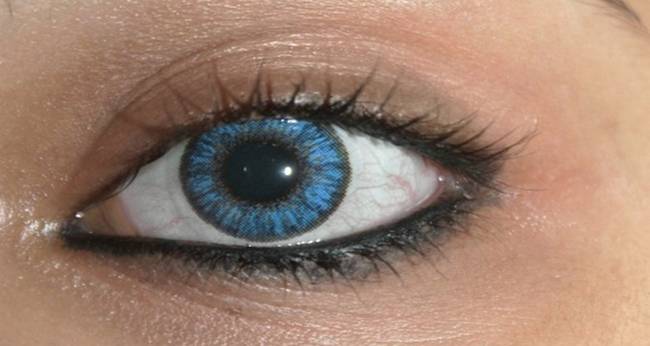 If there is one thing that sets the Arabs apart, it is their huge black eyes. So Surma or Kohl which is made of powdered antimony and other ingredients have been used sincetime immemorial. The application of Kohl/ Surma to eyes has been around since 300BC in Egypt. It is believed to strengthen the eyes and protect the eyes against ailments. It also beautifies the eye. So stock up on some Kohl/ Surma and bring some back home for your friends and family. 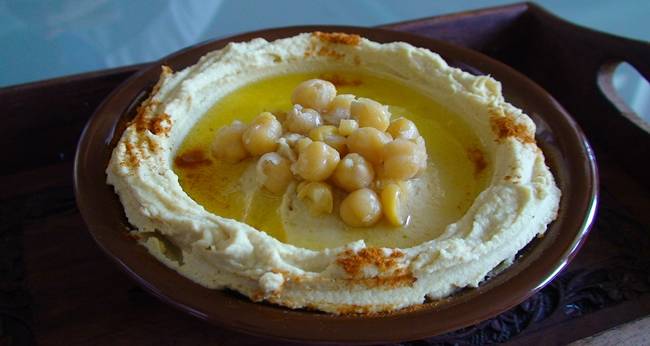 Hummus is also a famous dish known worldwide. It’s origin can be traced back to the 13th century and believed to have originated in Egypt. However it is served in almost all Arab countries and has become a dip served in all homes. It is a dip made from grinding chickpeas, olive, lemon and tahini. 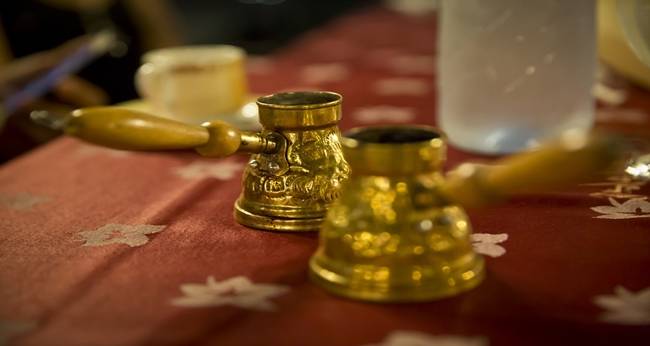 Coffee is a world phenomenon but if you go to the Arab world and ask for the normal espresso, or instant coffee – You are missing out on the real treat. Al-Qahwa is a unique blend of coffee beans roasted and blended with cardamom, saffron, cinnamon and some other spices in various proportions for different blends. It is generally served in small cups with no handles called Fenjan. 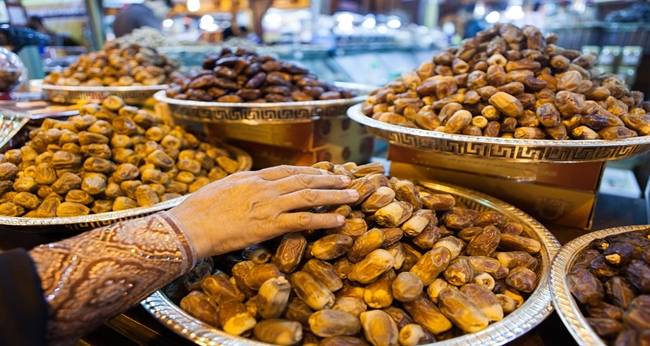 Dates is the fruit which grows mostly in the middle eastern countries and is a symbolic fruit.The dates which are high in energy was sometimes the only form of sustenance for ancient travellers because it doesn’t spoil easily. When you are in the Arab world try out the raw dates which are in yellow and red colour for an ultimate treat. 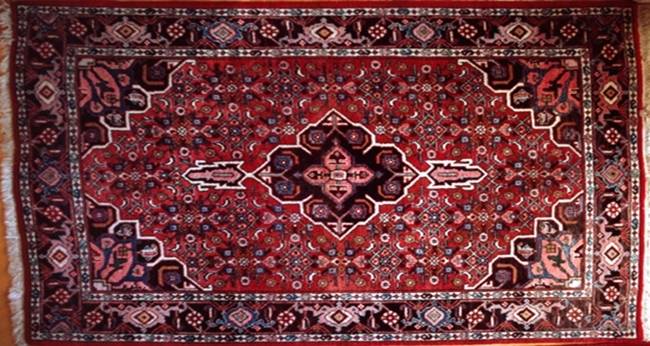 The Arabian carpets and rugs woven In the traditional Arabian pattern and design using traditional technique is something you need to buy to bring back home. Known for its patterns and designs, it clearly sets the place apart. Recently a carpet dating back to 7th century has been excavated from Ma’rib, Yemen. 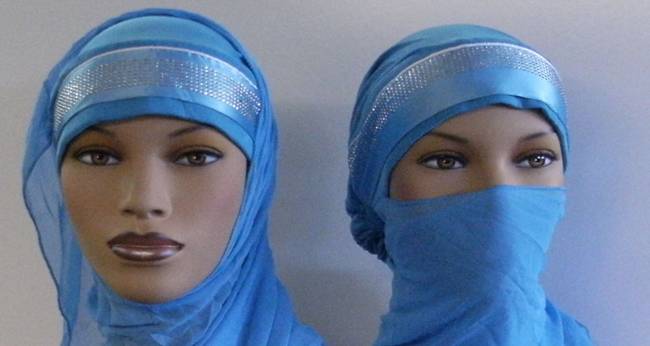 In any corner of any city in any street in the Arab world there will always be a shop greeting you with Hijab and Turbans. One thing that sets the Arab world apart from the rest is you will always find shops selling these things almost everywhere. From traditional turban cloth to ready mades for men and colourful stoles, scarves and shawls for women. With a million varieties to choose from, you indeed have to get some for sure !!

Share with us anymore suggestions and recommendation of the things that is exclusive to the Arab world!