Melaka: Here are 5 Mosques You Must Visit In Malaysia's Most Historic State 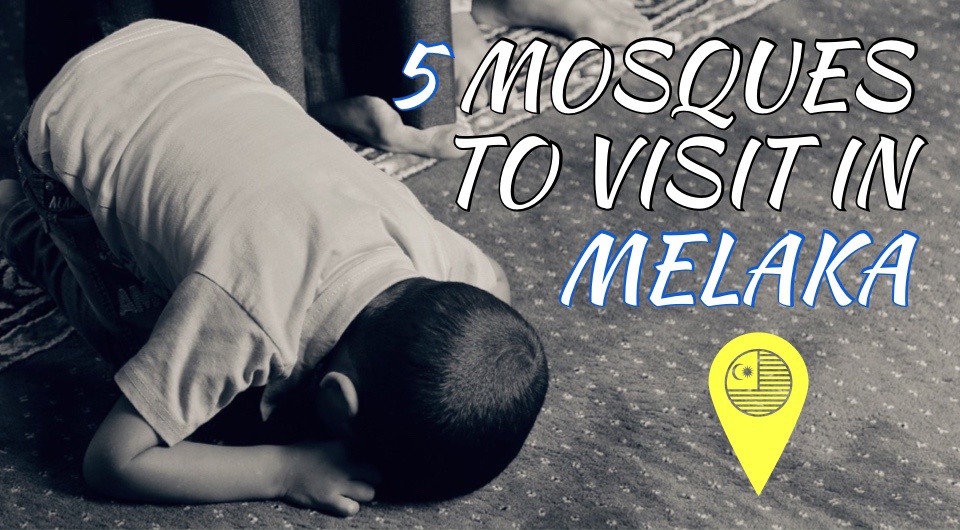 Malacca or Melaka, also known as the “The Historic State”, is located in the southern region of the Malay Peninsula. With its capital being Malacca City, this destination is situated 148 kilometers away from Kuala Lumpur.

Malacca comprises of an abundance of ethnicities and cultural aspects with a mixed blend of people from the Chinese, Indian, Malay and many more ethnic communities.

Islamic monuments and Muslim-friendly destinations in Malacca are famous due to the majority of its population being dominated by Muslims.

One noteworthy aspect of the structures present in this state is that not all buildings and edifices portraying the Islamic culture are similar to one another.

Each and every construction has one significant detail or feature that allows it to stand out from the other complexes. It could be in terms of design, intricate detailing of symbols, past historical representations or simply the construction of the building itself.

Given below are 5 examples from the vast amount of historical mosques in Malacca. 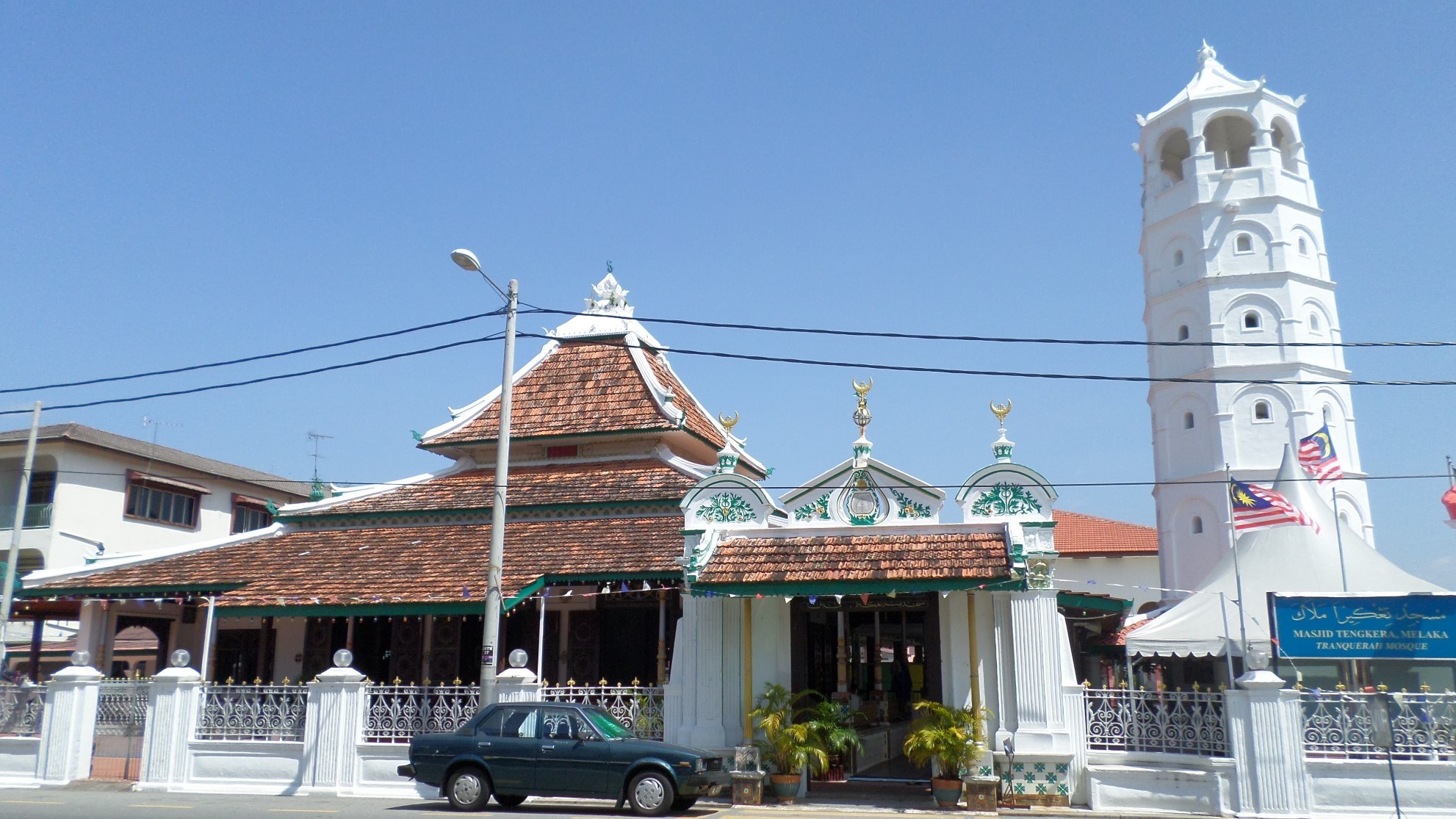 Traveling back in time, this mosque was built way back in 1728, making it one of the oldest mosques in the country. It was utilized as the chief mosque of Malacca, before the introduction of the Al-Azim Mosque which was constructed in 1990.

Due to the age of the mosque, it had to undergo quite a number of constructions, each time revamping the look and architecture of the building.

From being entirely made from scratch with timber, the mosque now has a three-tiered pyramid roof with a pagoda instead of a minaret. This feature enables the mosque to stand out from other traditional mosques.

The minute details of the Javanese culture components in its interior signify the blend of the Malay, Chinese and Indonesian cultures. 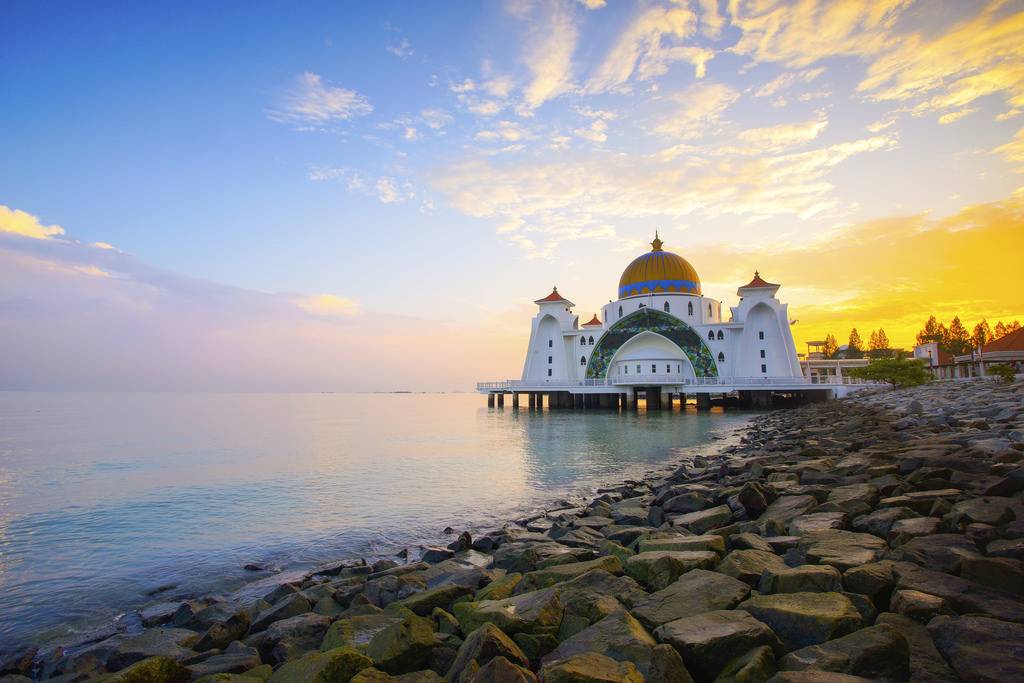 A thumping amount of MYR10 million had to be incurred for the construction of the mosque and I think we can all agree that the money was not put to idle waste as the result was the grandiose look of the mosque.

If you visit the mosque on a good day where the water level is high, you might be able to snap a picture of the mosque like as if it's floating on water. The mosque was built with the amalgamation of the Malay and Middle-Eastern craftsmanship in mind. 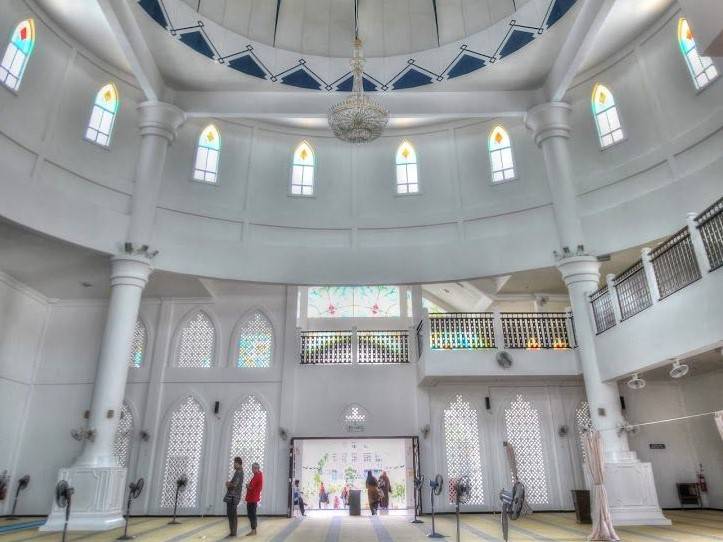 The initial look of the mosque at first glance will leave you spellbound thanks to the stained glass windows as the facade of the mosque that showcases Islamic symbols and motifs.

Its uniqueness does not end there! The minaret is also constructed with an unusual design. However beautiful the mosque was constructed to be, the journey to the end wasn't too pleasant.

Hardships were faced during the time of construction where conservationists were against the location of the mosque due to the belief that many historical artifacts lay submerged within the vicinity of the island.

Once you are done visiting the mosque, you can then head over to the closeby Arab City which has a Middle-Eastern themed shopping complex.

Also considered as one of the oldest mosques in Malacca, the birth of this gem goes back to 1748 when it was built by a group of Indian Muslim traders. The name of the mosque derives from the location that the Indian traders based themselves at.

It was originally structured with wood and then later on in 1872, it was reconstructed using brick. The mosque was declared a historical monument by the Department of Museum and Antiquity in 1999.

Although the Kampong Kling Mosque went through numerous changes, the original designs were kept intact by having Sumatran, Chinese, Hindu, and the Malacca Malay influences inculcated in its current designs.

Even though the mosque is known for its traditional features, there are traces of the Western culture present as well such as the symmetrical arches that have Corinthian columns and a Victorian chandelier.

The mosque also provides a few services for tourists such as a guided tour, souvenir shops for those looking to take home memorabilia and robes. 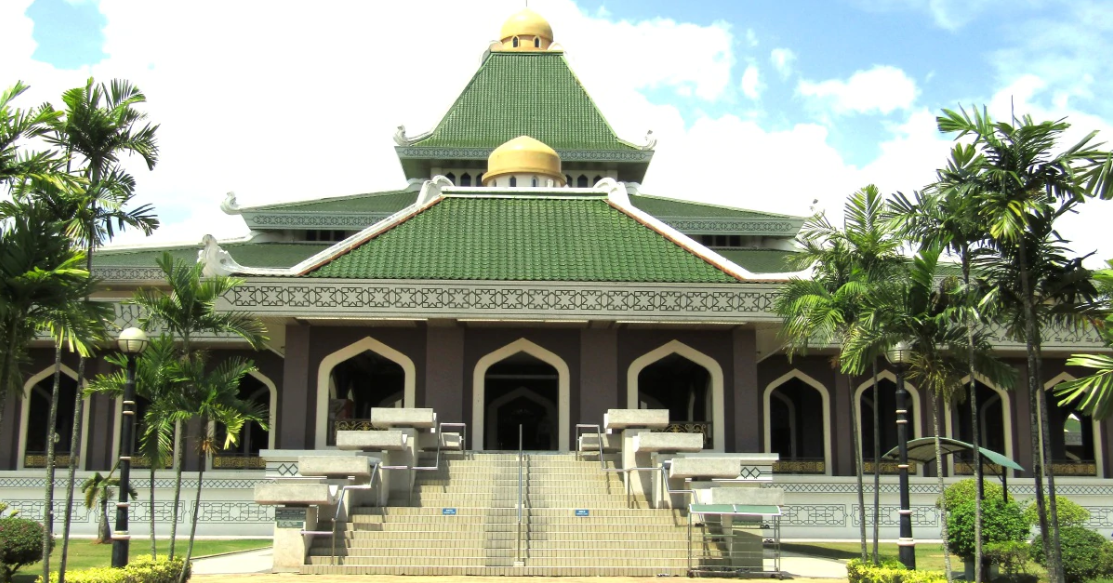 The Al-Azim mosque was constructed between 1989 and 1990 and officiated in July 1990 by 'Yang Di-Pertuan Agong' at that time, Sultan Azlan Shah.

Currently known as the state mosque of Malacca, it is situated next to the Malacca General Hospital in Malacca City. Its construction follows a traditional path in terms of architecture, with a Java and Malay style infused in the mosques structural design.

The interior of the mosque also showcases the typical Melaka's Malay influences. Credits go out to Aziz Tapa, who was the mastermind behind the architecture.

The mosque consists of green temple-like roof structures and large windows to encourage natural lighting and ventilation coming into the mosque.

A significant feature of the mosque would be the 188-feet tall minaret, symbolizing the five principles of Islam. This mosque too was not built with a low budget in mind. A sum of RM19.5 million was utilized for the construction.

The mosque can accommodate a total of 11,700 people. It is divided into various sections such as the main prayer hall, mezzanine, meeting room, Imam room, changing rooms and a room for ablution separated for men and women. 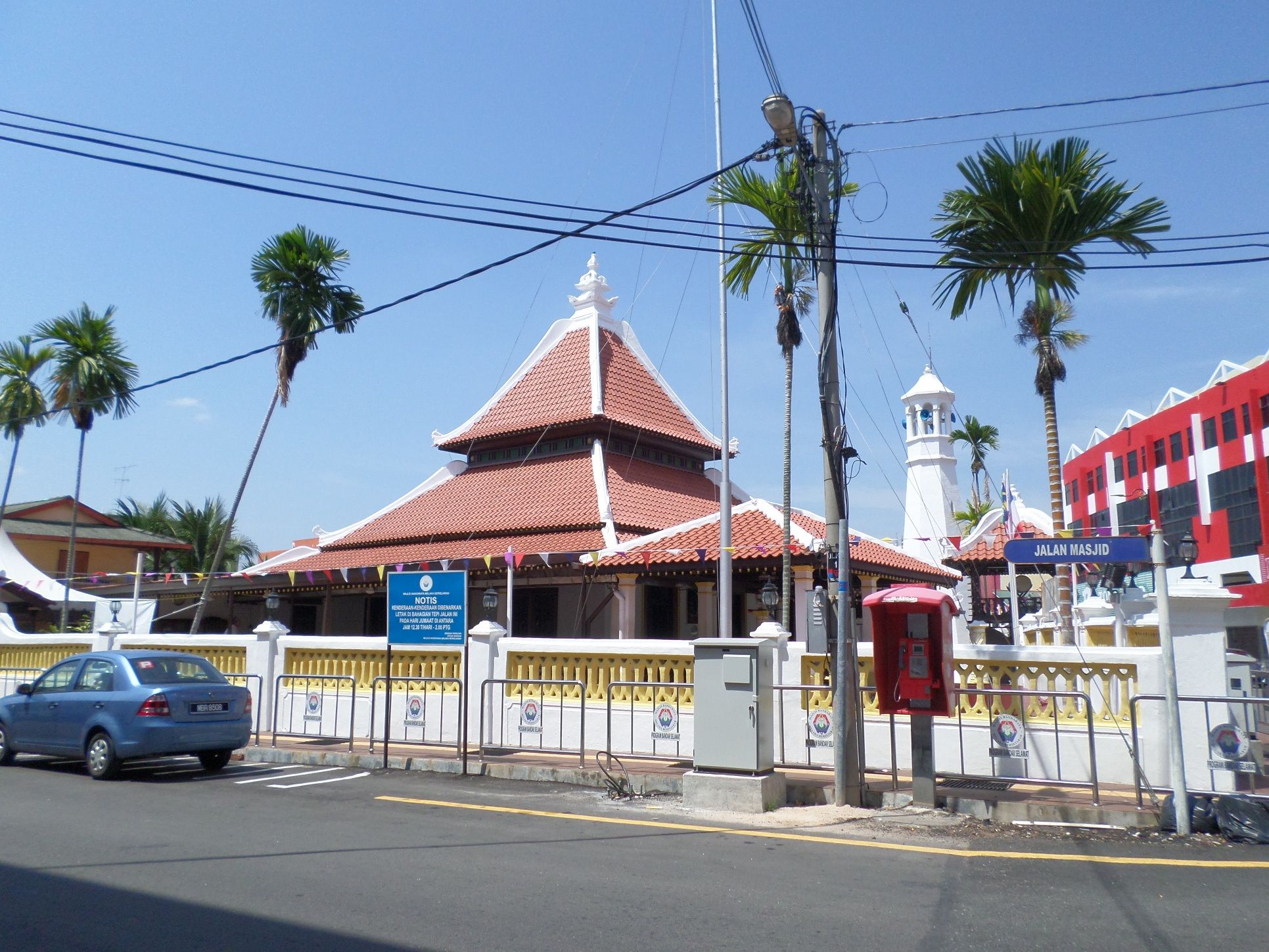 Familiarly known to be the oldest mosque in Malacca, the Kampung Hulu Mosque originates from 1728 and was built by a Chinese immigrant convert.

The mosque was renovated in 1892. where the constructions initial wooden concept was transformed into concrete, except for the four prime pillars and roofing.

Within the mosque, lies the grave of Sayyid Abdullah Al-Haddad, a renowned religious preacher. The four chief pillars of the mosque are constructed using hardwood and acts as a support for the roof.

It is said that the walls were made with a combination of granite, sand and egg whites. Upon arrival to the mosque, you will witness two ancient canons guarding the entrance in the front yard.

If you are a fan of history with an interest in old architectural hot-spots, Malacca is a must-visit and highly recommended Muslim-friendly destination to fulfill such needs. Be sure to experience an enthralling time-traveling journey through the eras.