5 Mosques to Visit in Penang 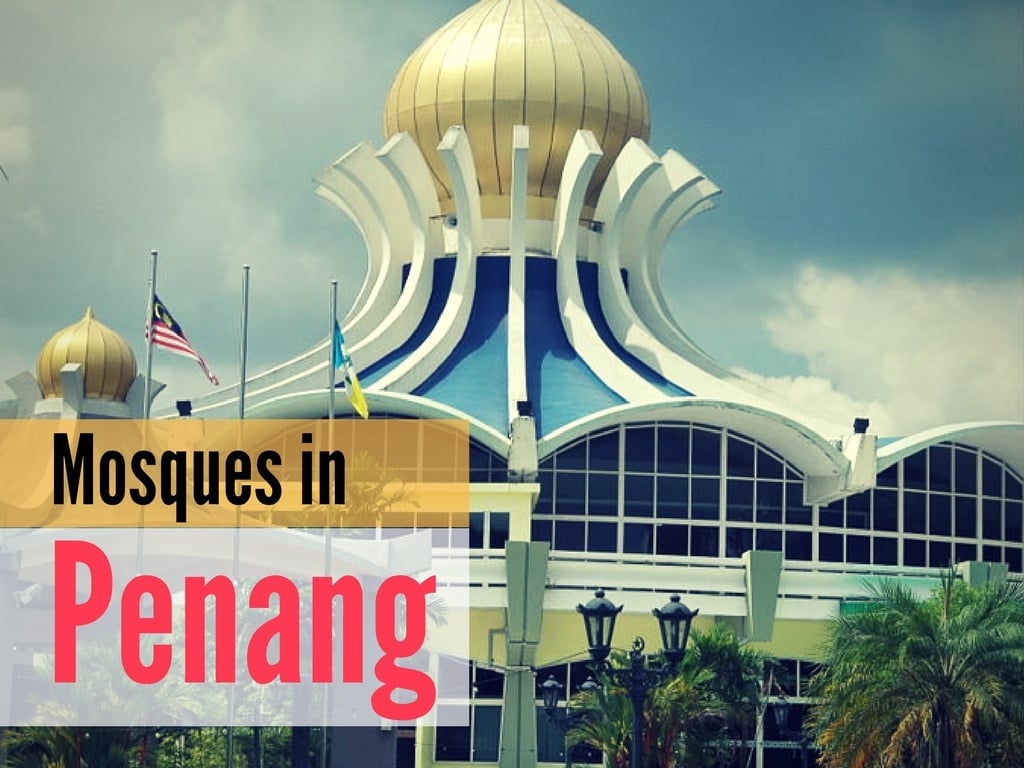 Being a Muslim majority country, Malaysia has many stunning mosques scattered all across the country. Make sure to visit Penang while you're there, and in case you were compiling a list of the most beautiful and popular mosques in Penang! 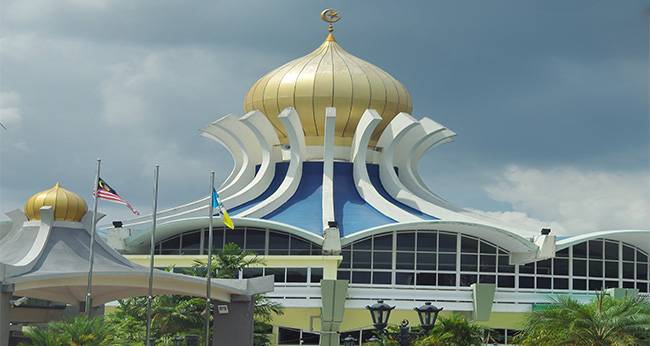 Designed by a Filipino architect, this mosque’s style draws a lot of inspiration from the Cathedral of Brasilia in Brazil. With the capacity to accommodate up to 5,000 people at any time, this is the largest mosque in Penang since it opened its doors in 1980. The mosque is expansive and cool on the inside. The large dome that stands tall in the front is shaped like a hibiscus flower, representing the national flower of Malaysia. 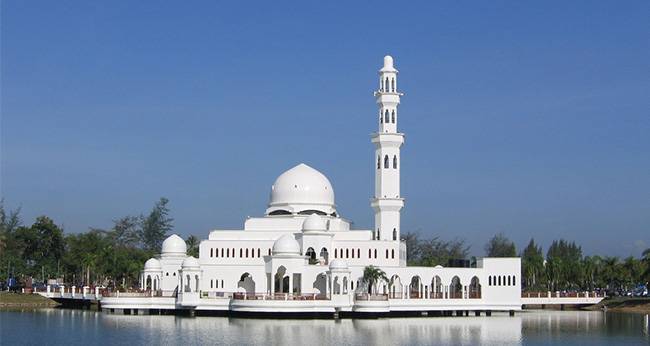 Although the name is not to be taken literally, the mosque is built on stilts above the sea. If you were to gaze at the sea during the time when tides are high, you might think the mosque was actually floating. With a beautiful view of the sea and little fishing boats bobbing in the near distance, this is one of the most popular mosques in Penang. 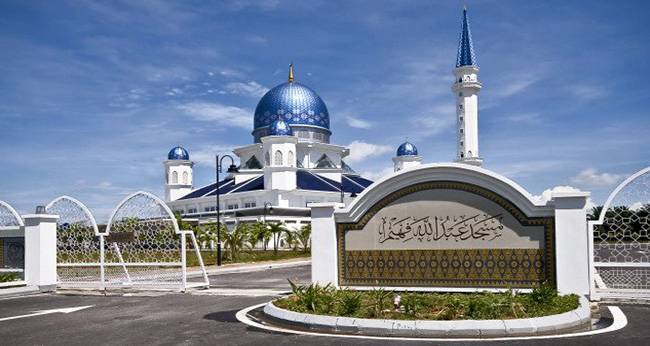 This is a relatively new mosque, but one that has already earned a special place in hearts of the locals and tourists due to its beauty and elegance. The breathtaking domes of Persian blue shimmer in the sunlight, standing out against the lighter blue of the sky. The picture-worthy quality of the mosque makes it a popular mosque in Penang for couples to use as a backdrop for wedding photoshoots! 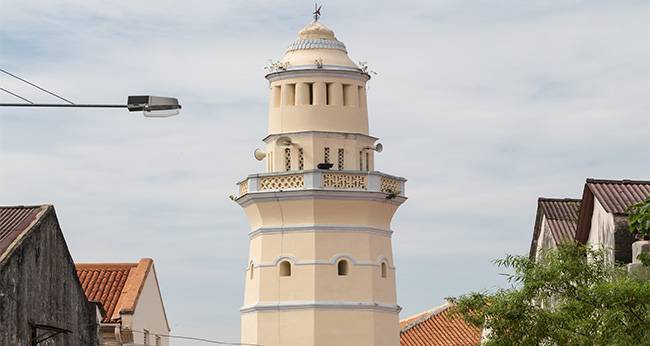 There is no missing this mosque when you’re in Acheen Street of George Town, with its striking Egyptian-style ‘lighthouse-like’ minaret that stands tall and proud. Built in 1808 by an Arab trader who came to Penang from Acheh, it is one of the oldest mosques in Penang. A community of Arab and Malay Muslims thrives around the area of the mosque with many houses and shops that sell a variety of goods. 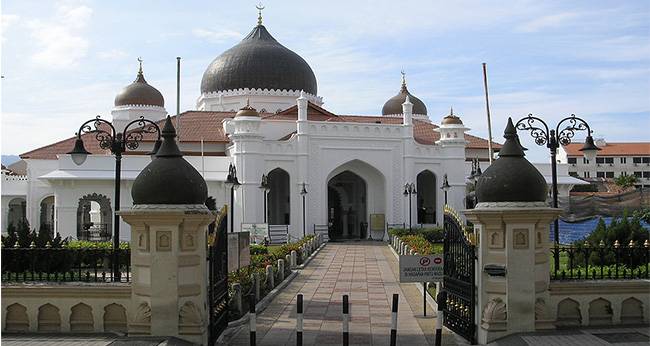 Kapitan Keling Mosque is also situated in George Town in a street known as ‘Street of Harmony’ by the locals. It is more often frequented by Tamil-speaking Indians as Masjid Lebu Acheh is by the Malays. It is a beautiful historical mosque that combines influences from Indian and Western styles of architecture, and is said to be the oldest mosque in Penang. Non-Muslims are also welcome for a friendly, guided tour with informative leaflets about Islam, and complimentary snacks.