5 of the Best Olympic Opening Ceremonies 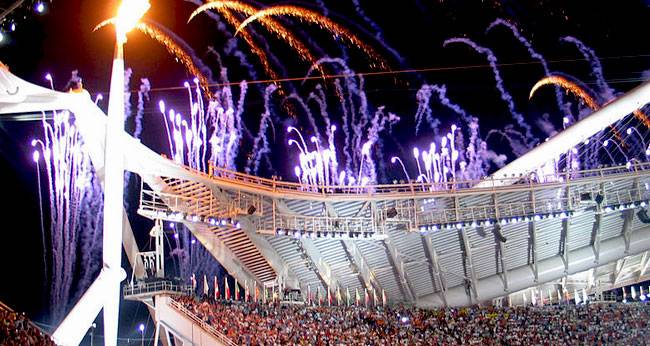 Motto of the sporting event was ‘Welcome Home’. The mascots were Phevos and Athena representing links between the Ancient and modern Olympic Games.

The Olympics wereheld in its country of origin where the highlights of the event were filled with representationsof Greek mythology and Ancient Greek civilizations and banners with beautiful artwork. Scenes of the Minoanand Mycenean civilization represented were by floats, including the scenes of the Greek Classical and Byzantine periods. Then the scenes evolved to the progressions of the 20th and 21st centuries. Icelandic singer Bjork and DJ Tiesto also performed at the 2004 Olympics. 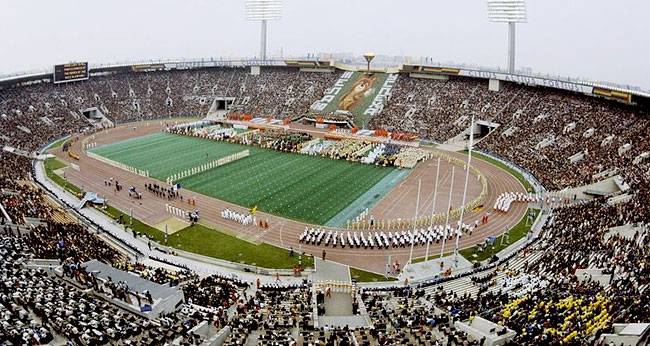 The Moscow Olympics opening ceremony in 1980 stood out for the spectacular card stunt where images were created by 6800 army cadets holding up cards in different colors. This event was considered unique during this era. There were dance performances and gymnastics as well. The Olympic mascot for that year was Misha the bear. 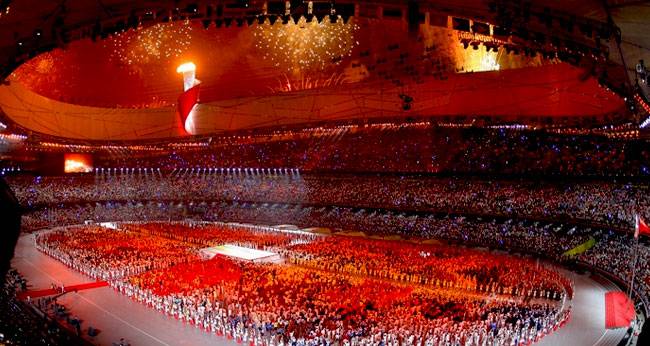 The Beijing Olympics were held at the Beijing National Stadium also known as the Bird’s Nest. Beautiful artistic, colorful performances that had themes of nature and fantasy as well as traditional Chinese music and culture were showcased. One of the opening acts even included a scroll painting performance by dancers. Sarah Brightman and Liu Huan sang the Olympic theme song.Five mascots were created to represent the fiveChinese elements and their names were a play on the words ‘Welcome to Beijing’. 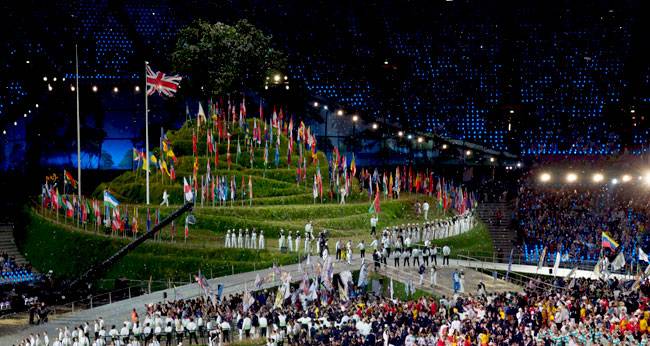 Being directed by Danny Boyle and with Queen Elizabeth II formally opening the 2012 London Olympics, there were several highlights of the program. A comedic performance from Rowan Atkinson with the London Orchestra and J.K. Rowling reading from Peter Pan were some of the best moments, including when the Olympics Cauldron by Thomas Heatherwick was lit by young athletes to represent 204 countries. That year the Olympic mascot was Wenlock. 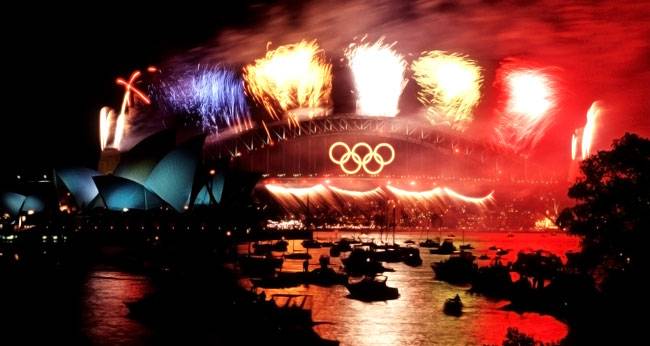 The opening ceremony for the Sydney Olympics was one of the most memorable and beautiful ceremonies.The three Olympic mascots were selected to represent Australia’s flora and fauna. There were musical segments such as Deep Sea Dreaming that represented the sea in which singer Nicki Webster performed.The Nature segment represented the wildlife and Australian outback, while the Awakening segment commemorated Aboriginal history. The Tin Symphony and tap dancing performances were also held.

Muslim travelers can use the multi faith centre located in the athletes’ village, which also has separate prayer rooms for men and women.Mosques in Rio Janeiro include the SociedBeneficente Muçulmana which is also a community centre, and The Mesquita da Luz.

Brazil is well-known for being an exporter of Halal meat, but it is difficult to find Halal restaurants. Muslims traveling to the Rio Olympics can get more information from the Sociedade Beneficente Muçulmana or the mosque as well. Muslim travelers can ask the restaurant staff if they serve Halal food or food that does not contain pork or alcohol. When in doubt, vegetarian or seafood items can be ordered to be safe.