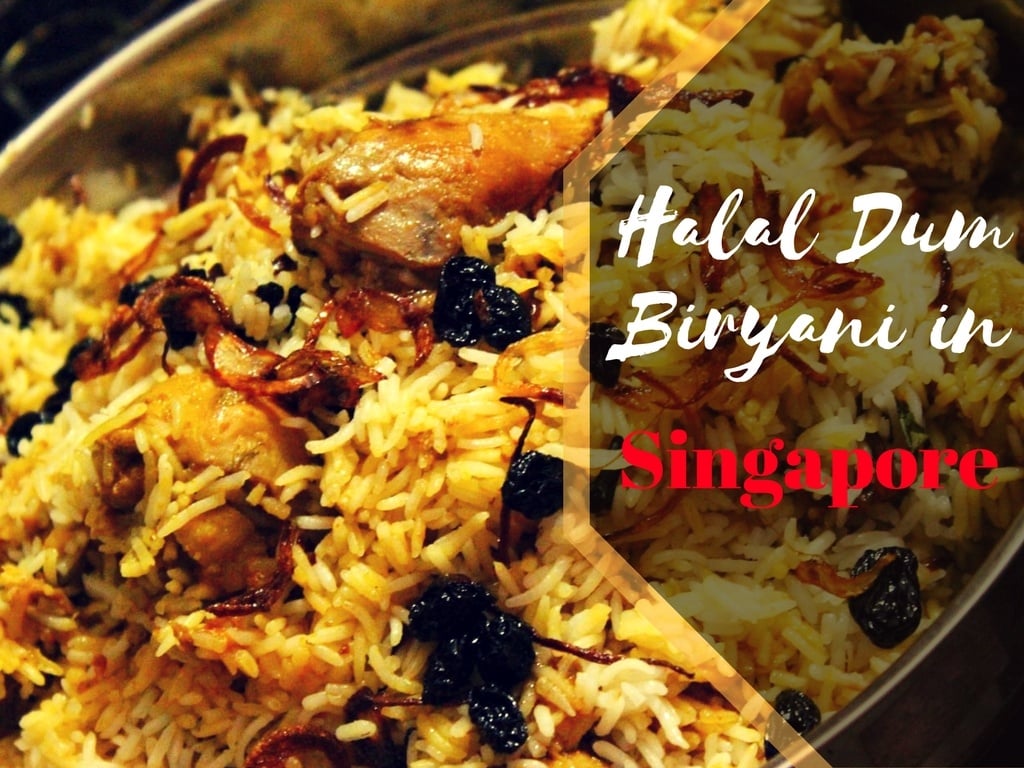 What are the best places for Halal dum biryani in Singapore? While there is no shortage of amazing places to find different types of Halal dum biryani in Singapore, there are some places that have still remained popular for many years. Dum biryani is said to have originated from North India and is prepared in a unique method. First the meat is marinated with spices overnight and then soaked in yoghurt, after which it will covered with basmati rice. The cooking vessel will then be sealed with dough to lock in the steam and be placed over steaming coals. Listed below are places where you can enjoy some of the best biryanis in Singapore.

A great place for Halal dum biryani, it is no surprise that Bismillah Biryani won a Bib Gourmand award and is on the Singapore 2016 Michelin Guide. They also made an appearance on Anthony Bourdain’s Show “No Reservations”. This place has been the to go-to spot for locals to sample the most authentic dum briyani in Singapore, and has also become popular among tourists as well. With rich spicy flavours, and fluffy biryani rice, some of their signature dishes of course include the dum biryani of which there are three types - fish, chicken or mutton. Unlike most places, gravy is not served with the rice. 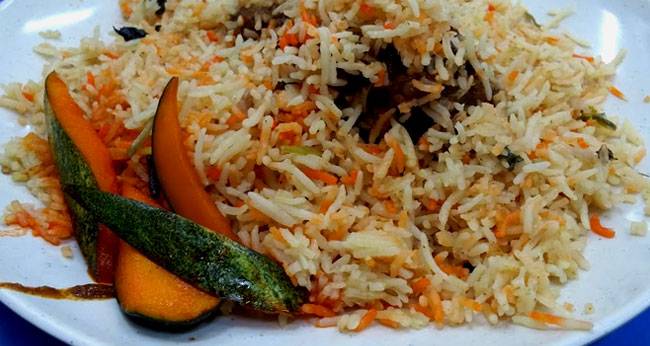 Zam Zam is one the oldest restaurants that offers Halal dum biryani in Singapore and has been around since 1908 and is still being run by the same family. With decades of experience, Zam Zam’s Hyderabadi dum biryani is still considered as one of the best biryanis in Singapore. Chicken, fish, mutton and vegetable dum biryani are the choices that are available with large portions and fragrant rice.

Kinara at Boat Quay which has been in business for more than 20 years, is not only in a great location but also serves up some of the best Halal dum biryanis in Singapore. There are four types of excellent dum biryanis to choose from – Lucknowi (chicken), Hyderabadi(lamb), Jheenga(prawn) and Subz(vegetarian) biryani. These biryanis would not be complete without some great curries and tandoori dishes of which there are several to choose from.

At Islamic Restaurant, customers will find that they have both the best affordable Halal dum biryanis and some of the most authentic dum briyani in Singapore. Chicken, fish, mutton and prawn dum biryani can be selected from their menu with some excellent side dishes to compliment the meal. As one of the oldest restaurant in Singapore, they have an excellent reputation among the locals and tourists as well for authentic food in an authentic environment.

Leeds Restaurant was previously known as the Blue Diamond Restaurant and had already made its name as a great place to get some Halal dum biryani. Customers can make their choices from chicken, fish, mutton and even prawn dum biryani which will be bursting with flavour and fragrant rice.