Bored from the monotony of everyday life? If you are looking for your next halal trip, there is no better country than Pakistan to add to your bucket list. It is a diverse country best for everything from unique vacation ideas to finding amazing adventure destinations for a trip with your friends and loved ones.

Pakistan has it all – from fantastic food to mountains and valleys, every corner of the country is incredible and beautiful. However, the culture and history you see in Pakistan is something you hardly see in other vacation destinations.

There is always something new to do in the beautiful country of Pakistan. The country has had its share of glorious and striking history. From the Mughal emperors to the British rule, Pakistani soil has seen a lot. Even though the country is just 73 years old, the soil has seen some of the earliest civilizations and historical battles in history.

If you are a history fan, looking to peek into the curtain of Pakistan’s diverse and brilliant history, we have prepared a list of the top 6 must-visit historical places in the country that you simply cannot miss out on. 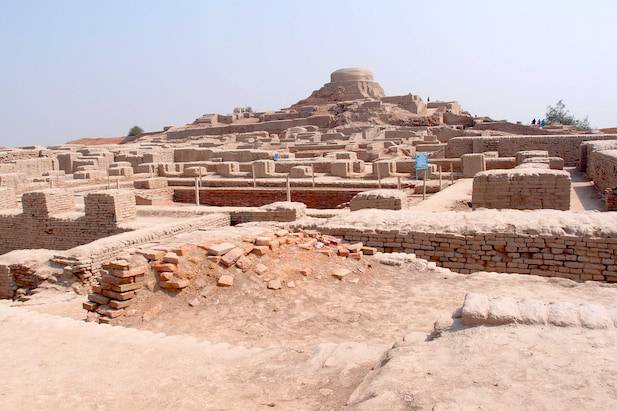 Going through the ruins of the once-booming civilization of Mohenjo Daro is nothing short of a life-changing experience. It is present in the Sindh province of the country in the city of Larkana and getting it is relatively easy as well. With a PKR 300 ticket, you can see the fantastic architecture of one of the oldest civilizations of the Indus Valley and the remarkable developments that the people had achieved. 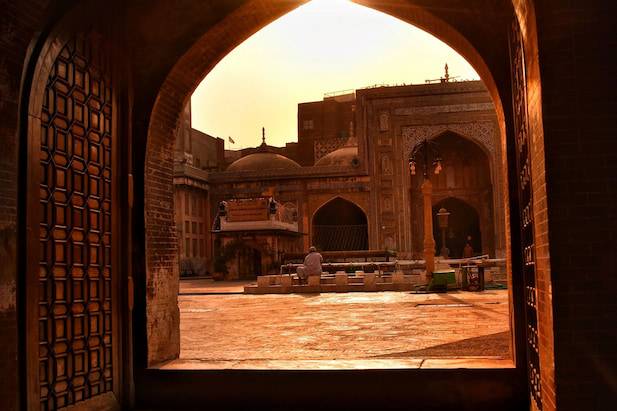 Lahore is one of the most culturally diverse and historically layered cities in Pakistan. The old parts of Lahore are filled with diversity and culture. Along with the streets being filled with history, the famous Wazir Khan Mosque of Lahore has its historical effect on the city too. Best known for its picturesque and aesthetic architecture, the most is renowned amongst locals and tourists alike. 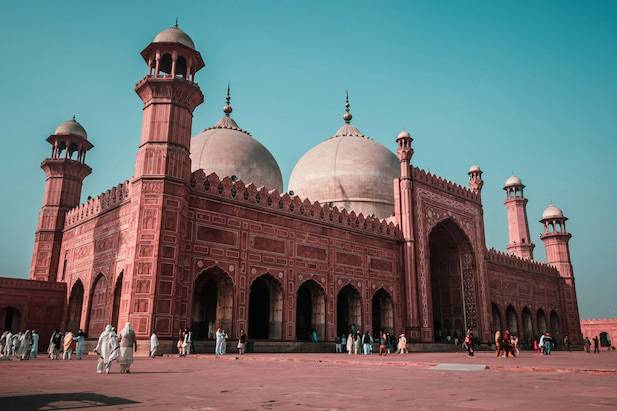 One of Lahore's most precious historical monuments is the Mughal era Badshahi Mosque, which translates to The Mosque of Royalty. It has beautiful architecture and design, perfectly showcasing the brilliance of the art of the Mughal building. It can be easily reached by telling a taxi driver to get you to the walled city of Lahore. 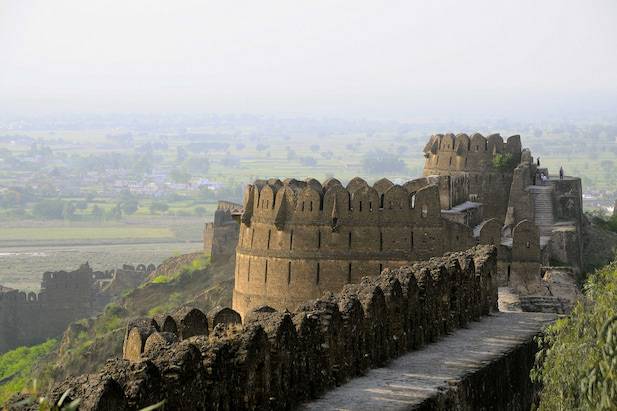 A little away from the city of Jhelum, the Rohtas Fort is a brilliant example of the finesse of Muslim armies in the past. Built under the dynamic reign of Sher Shah Suri, the fort is one of the largest and strongest fortresses on the continent. Going through the tall buildings and snaking corridors is a pleasant experience. 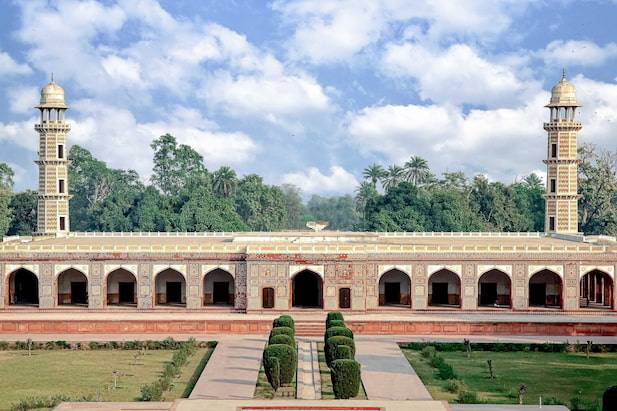 Visiting a tomb might not be what everyday people have in mind when they think of vacation, but Jahangir's tomb is not a typical tomb. It is located in Lahore and is a fine example of beautiful architecture and craftsmanship. From glasswork to marble, Jahangir's Tomb was carved to perfection in order to properly do justice to the glamour and valor of Jahangir, the Mughal Ruler.

Even though the ruler died in Kashmir, his body was transferred to his favorite city – Lahore to be buried. The garden where the tomb was constructed used to be the favorite lounging and a walking spot of the emperor and his wife. 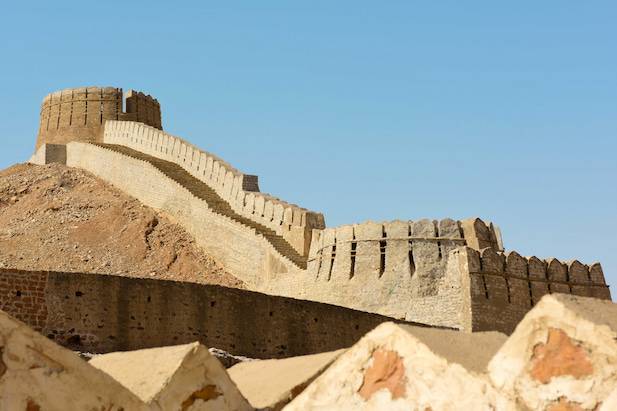 Another example of the finesse of the warriors of the Mughal Empire, the Ranikot Fort is just as, if not more, formidable as the Rohtas Fort. It is present in the Sindh Province and has been a favorite spot for locals to visit. Recently, tourists have also been attracted by the beautiful and formidable look of the place along with the history that seeps through the walls of the Ranikot Fort.

Pakistan is, without a doubt, one of the best countries when it comes to exploring history. It has libraries and schools made by the British alongside Palaces, Castles, Mosques, and Tombs of a number of Mughal Rulers are scattered around the country just waiting for you to explore!

To find more helpful guides to make your vacations perfect, visit our blog. Download our Halal Trip Travel Mobile App to keep track of prayer timings so you don’t miss your prayers even during a flight!