Every Story Has A Beginning. Here are 7 Historical Places You Should Visit in 2019!

History surrounds us, whether you're walking down the street, sitting in a cafe or relaxing at home. It can be identified and traced for almost every object.

There are many iconic places around the world that are identified by their rich history that still stands amongst us in the present day. This article will explore 7 historical cities you should visit in 2019. 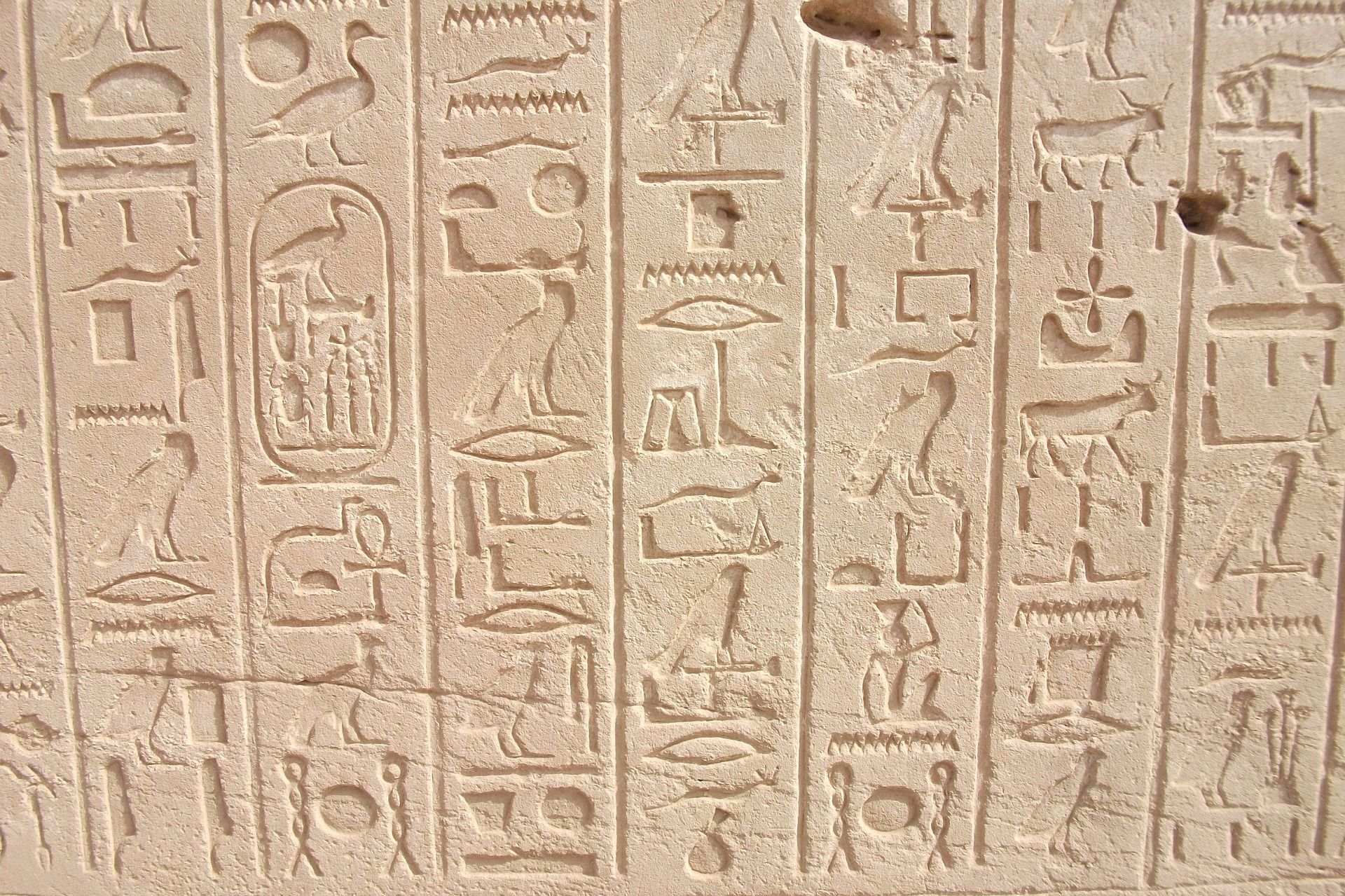 We begin with the land of the Pyramids, Om al-dunya (Mother of the world) and the Breadbasket of the Empire.

Egypt is generally a treasure cove when it comes to history. From the Pyramids in Giza, to the Hellenistic influences in Alexandria and the Ottoman remnants in the daily lives of their locals.

Luxor is often overshadowed by the Capital and Resort towns but for history lovers, Luxor holds an untouched candour.

The town's scenery is free of skyscrapers. The Nile and Temple's pillars stand in a way that can transport you away from modern city life. The city is divided by the river, leaving the East side as the lively side and the West side as the dead side.

Considered as the oldest city in Egypt, it's no suprise that history surrounds the street. The Luxor Temple and extensions to Karnak Temple are always linked back to the days of Ramsis the 3rd, the Pharoah of Musa (pbuh). 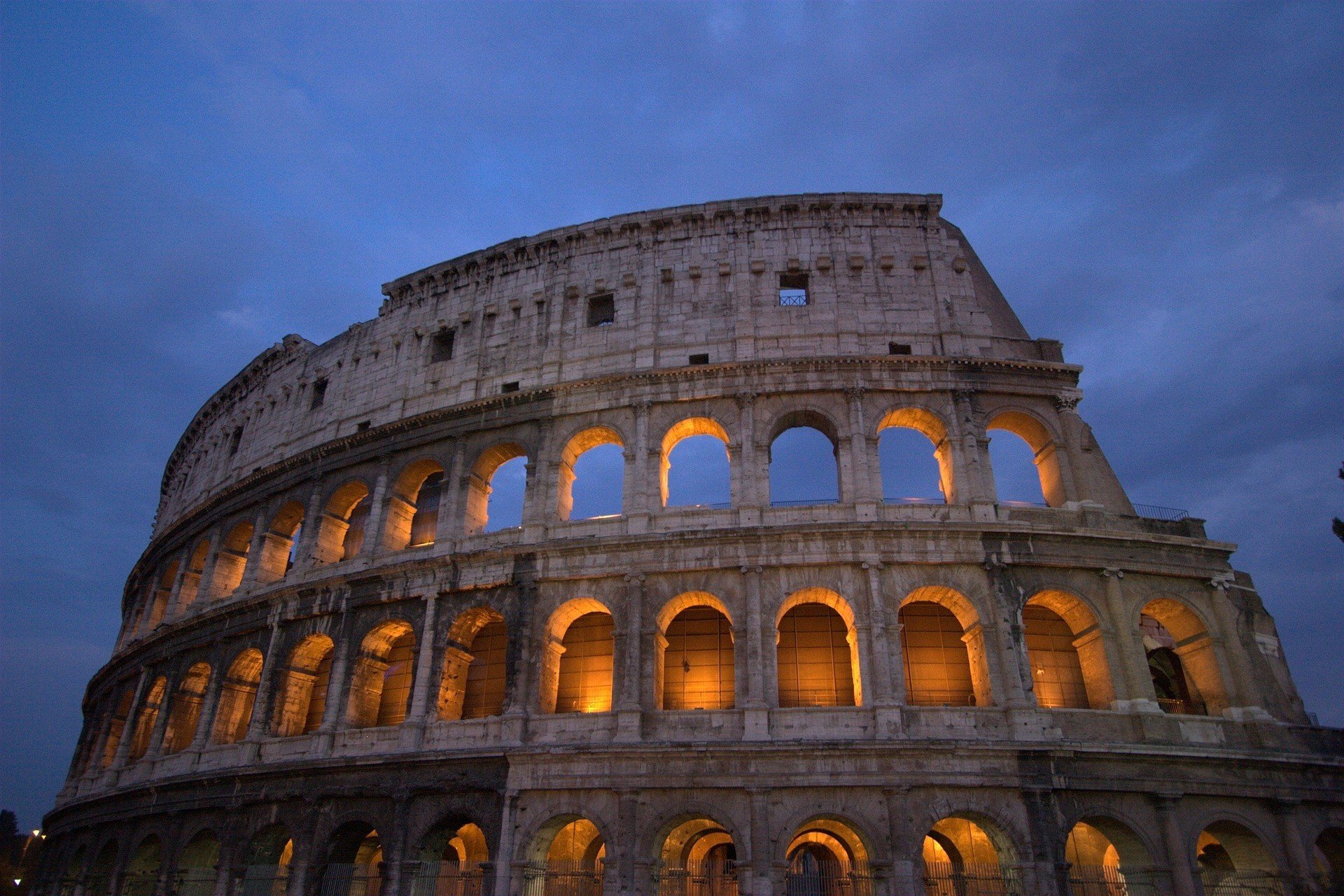 An obvious choice as Rome is an open air museum.

When in Rome do as the Romans do. Rome as a city and an expression of life, reminds us how roman lives were like in the early centuries. From the way the roads are structured to the city centre and plazas.

A casual bus ride through the city will show you an immense amount of relics, including the Colosseum and fountain of Trevi.

The era of Renaissance(rebirth) aimed to link itself back to the prosperity and dominance of the Romans, hence the structures that are in Hellenistic design. It creates a neat circle of history repeating itself. 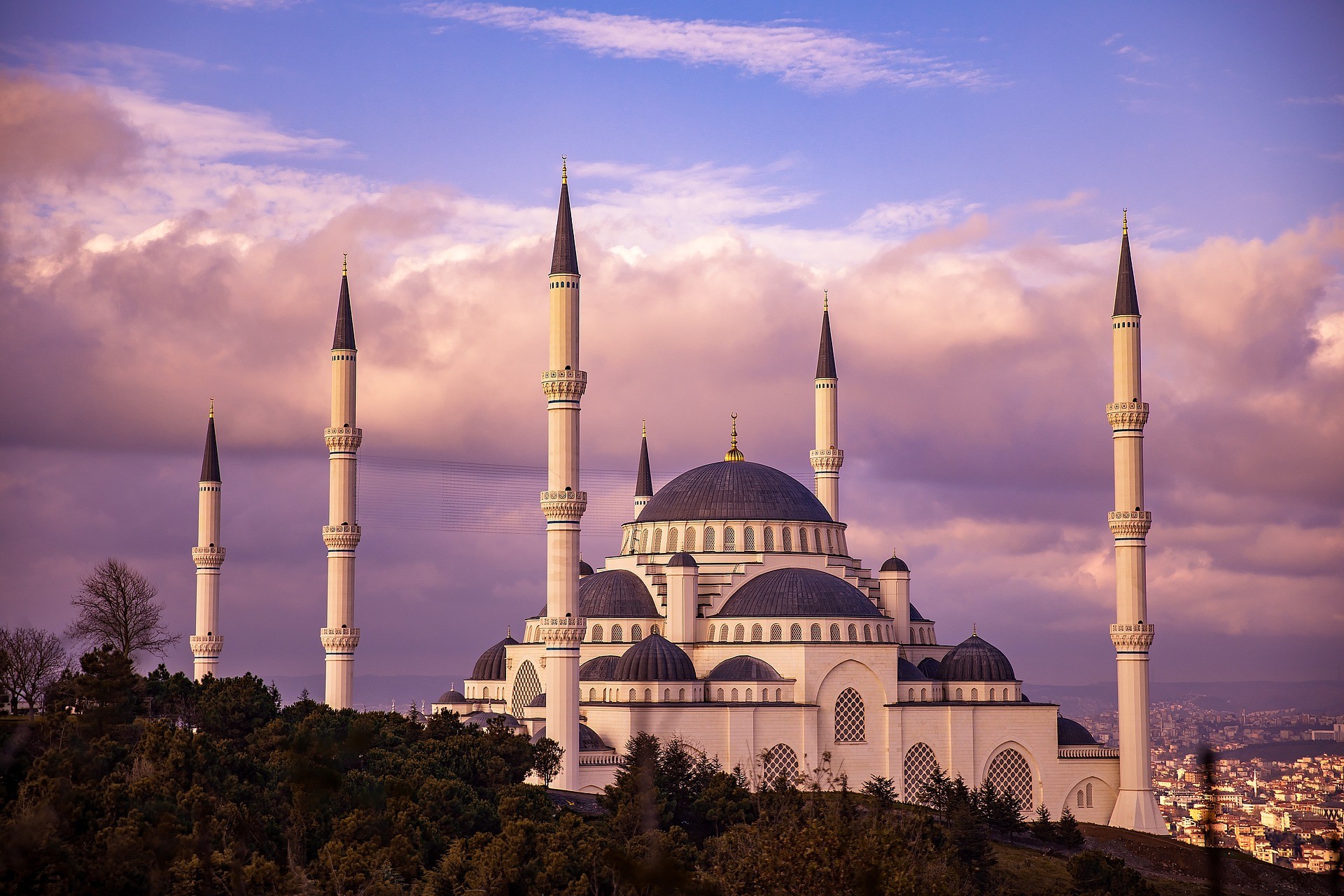 Where East meets West, Istanbul cannot be compared to any other city in the world. Its unique position globally, historically and socially have made it a beautiful city that's rich in history.

Formally known as Constantinople, Istanbul was the capital when the Roman empire split, evolving the city into the Byzantine Empire. After centuries of conflict, the Islamic Caliphate took over and gained access to Eastern Europe.

Islamic history is the most prevalent in this destination, with huge, majestic mosques and museums dedicated to sharing Turkey's islamic past. 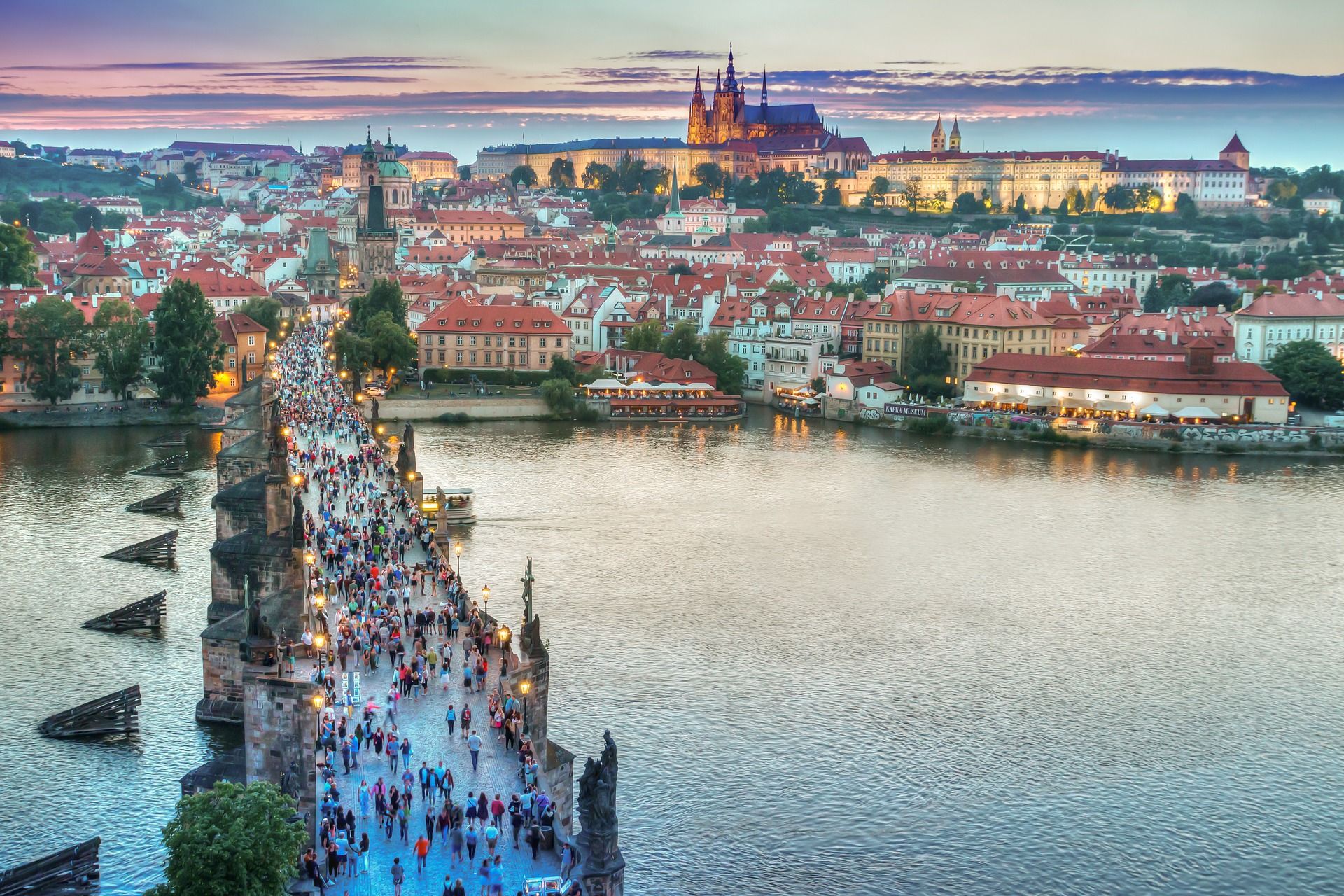 Prague is a picturesque beautiful city with immense amount of uphills and downhills. This city gives us a cleaner version of what the Bohemian middle ages may have looked like.

The cobbled pavements take you back into the past with every step. The sight of houses with wooden panels will make you believe that you're living in a fairytale.

Prague was rich in the aspects astrology and religion and the Old Town Square is a reminder of this. An interesting fact about Prague as a city is that is often used to film historical movies and tv shows due to its intact landscape. 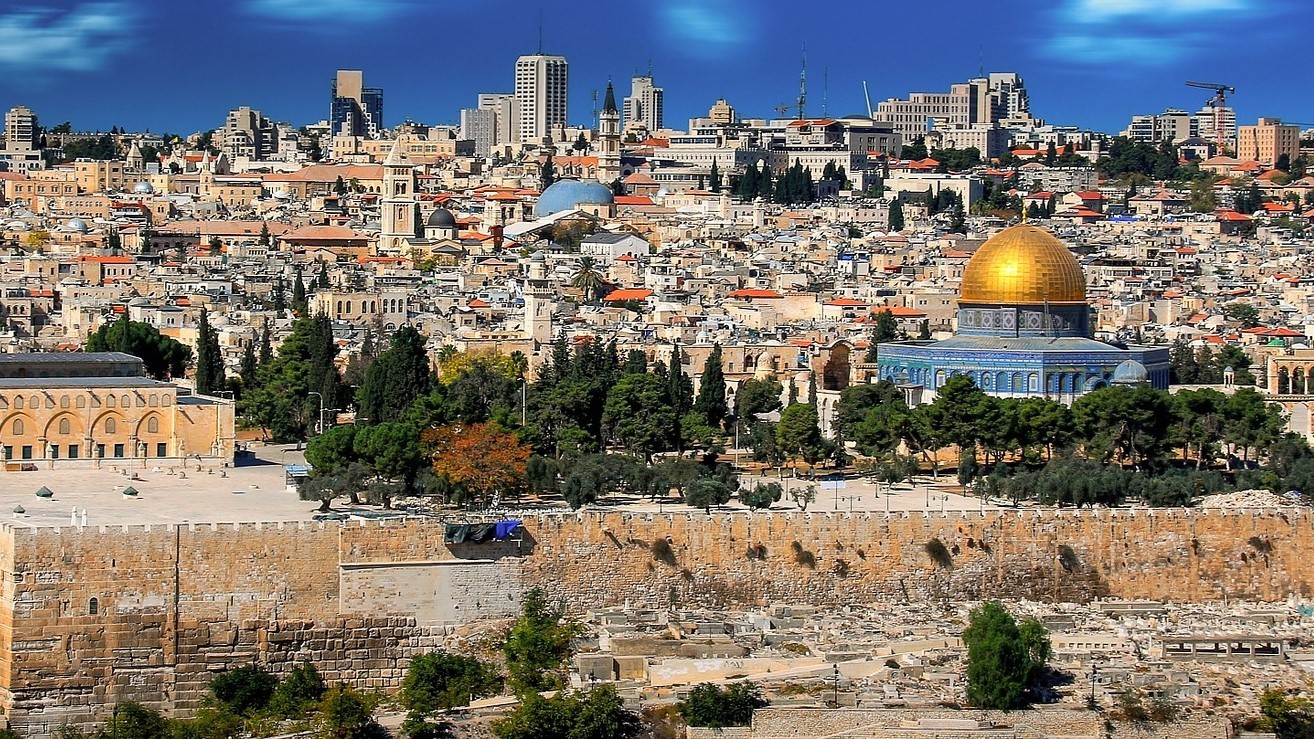 The holy city is a beautiful culmination of the three monotheistic religion. A truly religious city with Monks, Orthodox Jews and Muslims walking past each other in almost identical modesty and submission to God.

This city has undergone immense changes but the old areas will transport you back to the Middle ages. The hilly landscape and forted Walls built by Suleiman the Magnificent shelter a historical haven away from cars and modern buildings.

The Al Aqsa complex is not only a place of pilgrimage for Muslims but its serenity and the lack of change show us the steadfastness of Islam throughout the years.

This city is a perfect destination to explore the history of the three religions that majority of the locals practice. 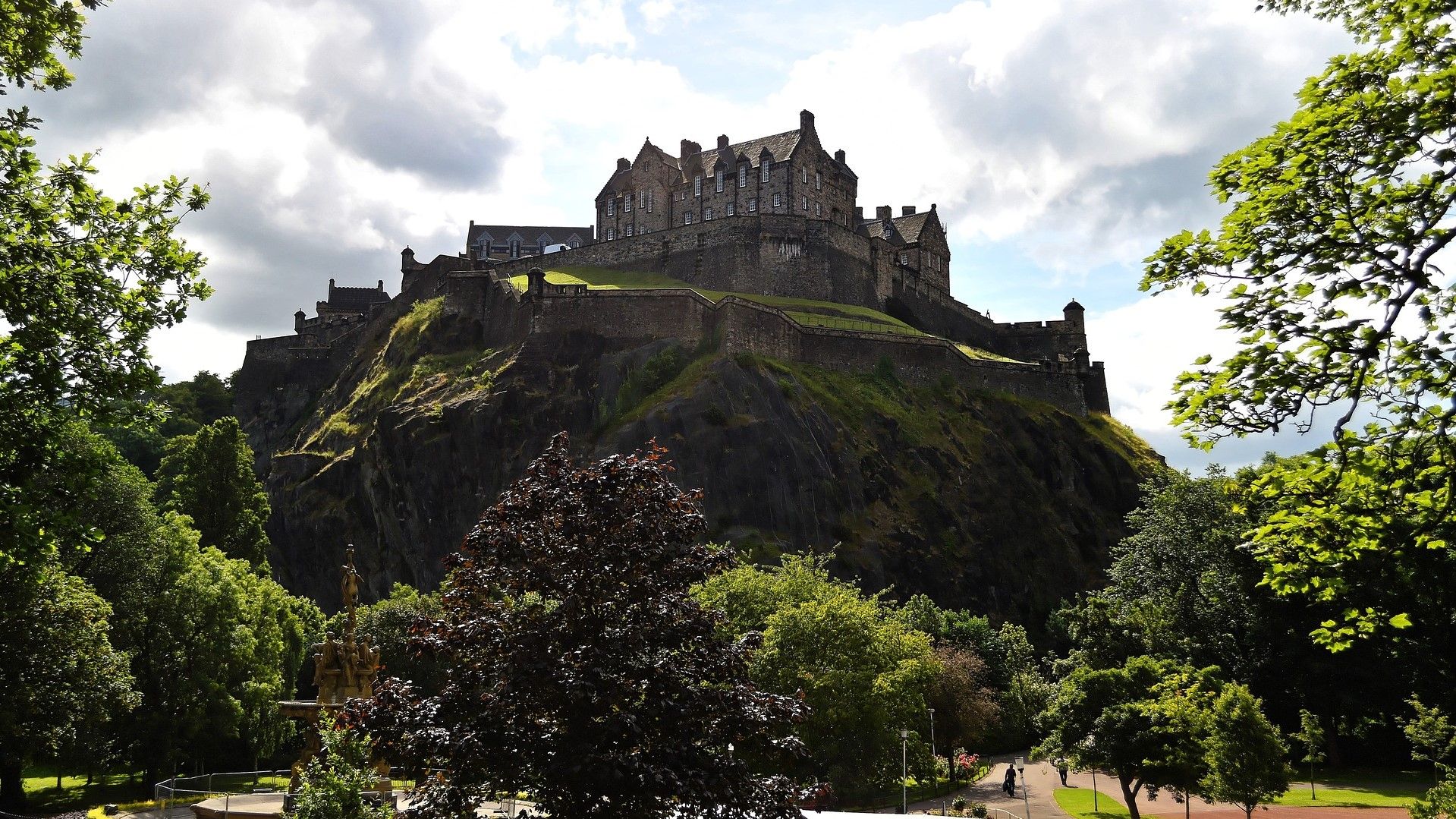 The capital of Scotland is not only known for the helpful character of the locals but also the history that graces the city. The Edinburgh castle reflects the development of forts and castles as the centuries progressed.

With intact architectures displaying the Renaissance and Jacobean eras, Edinburgh is an important state for Scotland because it represents the history of the country's rebellion and cohesion.

The rocky roads, gothic buildings and old-fashioned specialist shops truly give a sense of Victorian culture.

The city itself holds a historic charm with its bridges, road structures and neoclassical architecture. Hike up Arthur’s seat for a view of the whole city and its sweeping natural scenery. 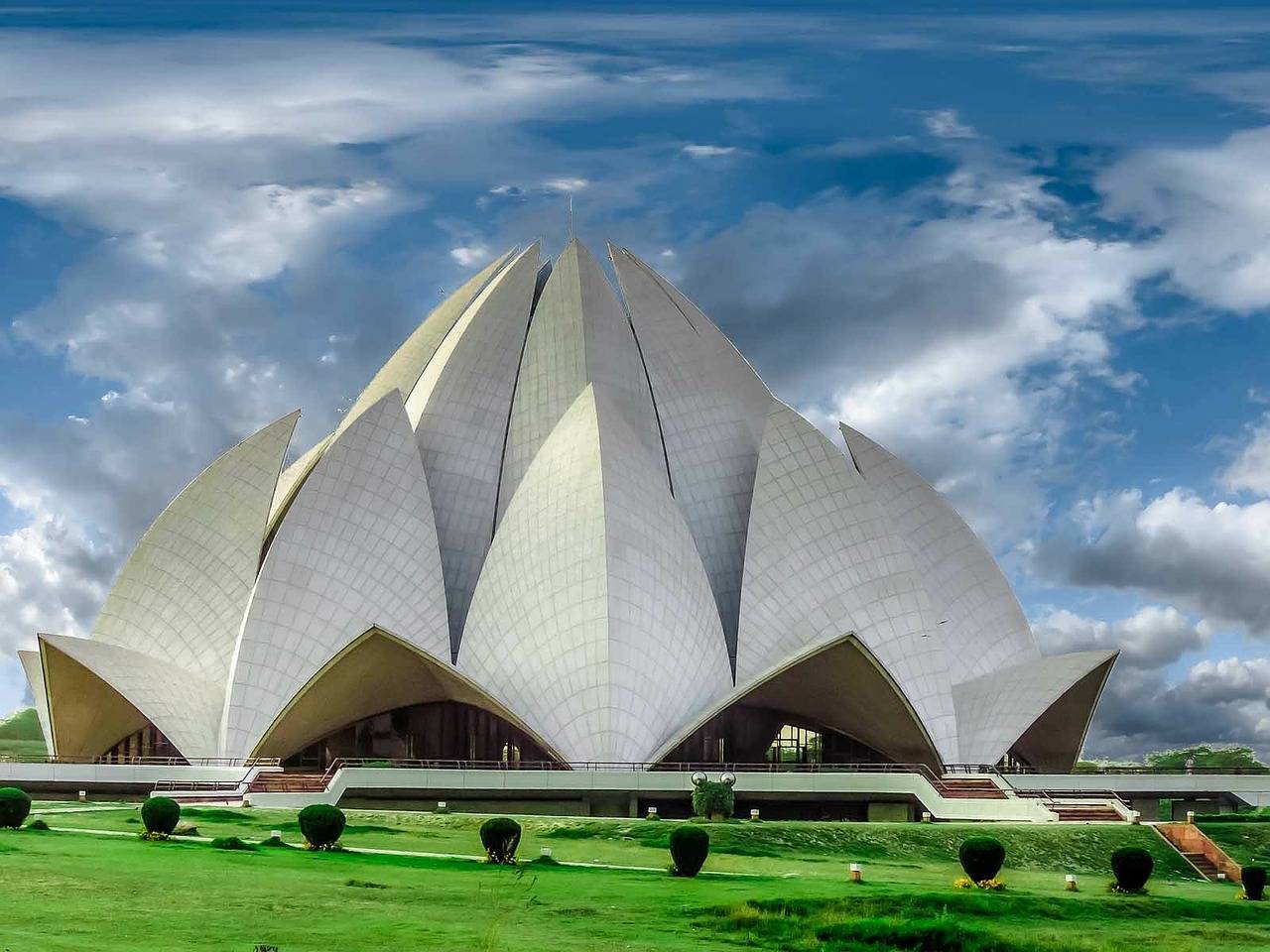 India itself is a country drowning in history, so the capital is a good place to start. The Old Delhi holds the beautiful Mughal Red Fort where you can wonder around and imagine being part of the imperial household.

Not far from the Red Fort lies Chandni Chowk, a colorful market selling everything from dried fruit to silver jewellery, allowing a historical market experience.

This city’s history is heavily intertwined with Hindu and Mughal identities. Visit the intricately lavish Akshardham which shows the artisanal beauty and skillmanship of Hindu artisans.

There is an immense list of temples and complexes that are worth a visit because of their unique and beautiful historical influences.

A recent culmination of this would be the Lotus Temple which was opened in 1986 and is open to visitors of all religions.

Get more inspirations for your 2019 trips