A Muslim's Guide to FIFA Club World Cup 2016 in Japan! 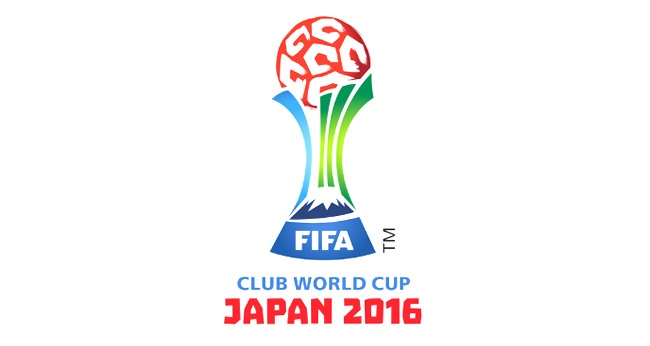 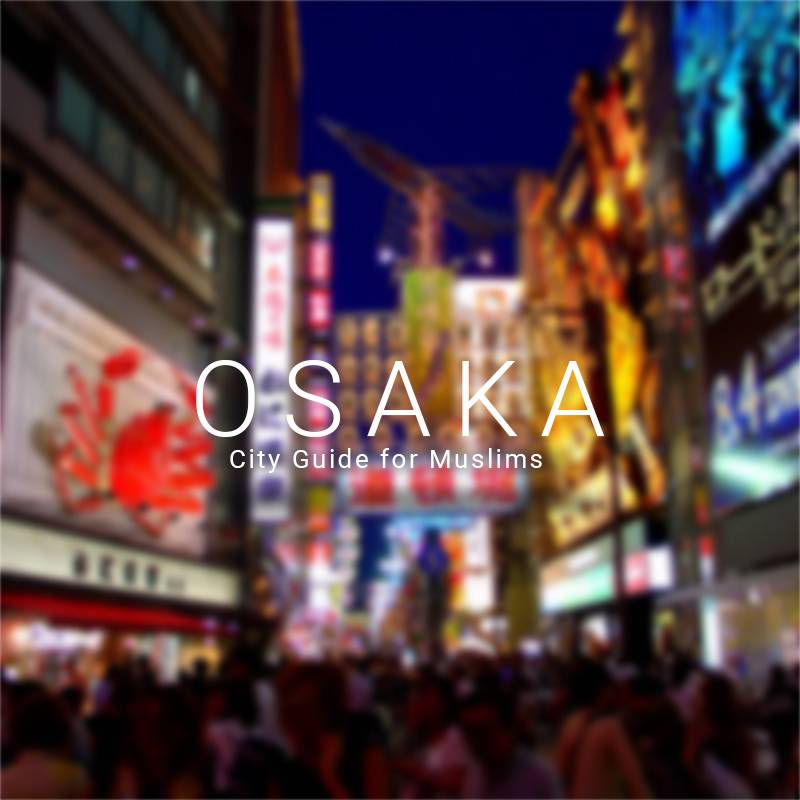 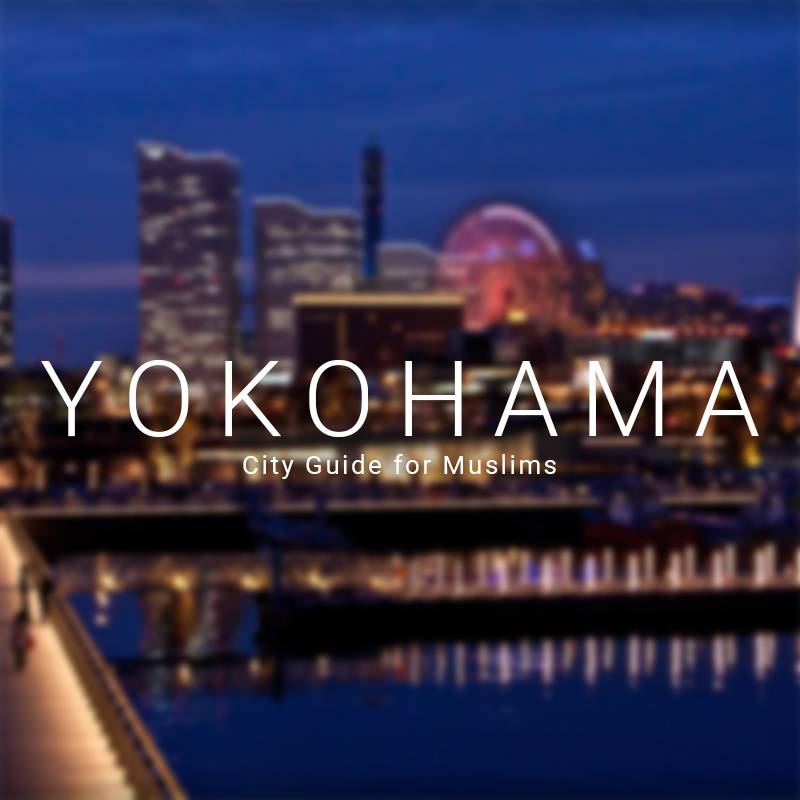 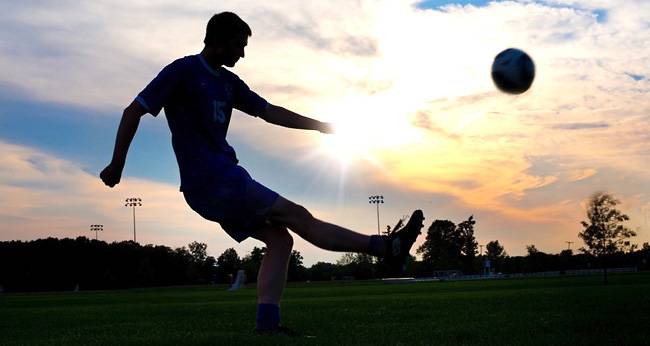 Those who are visiting FIFA Club World Cup 2016 will also get to see seven teams including the host country’s national league, competing against each other on the field with some fantastic players in great form with excellent skills. The six teams participating in this event come from continental confederations around the world and are as follows:

Visitors traveling to FIFA Club World Cup 2016 will witness the event at the two venues - the Suita City Football Stadium in Osaka and the Nissan Stadium (formerly known as International Stadium Yokohama) in Yokohama. The availability of Halal food and prayer facilities will vary at each venue. 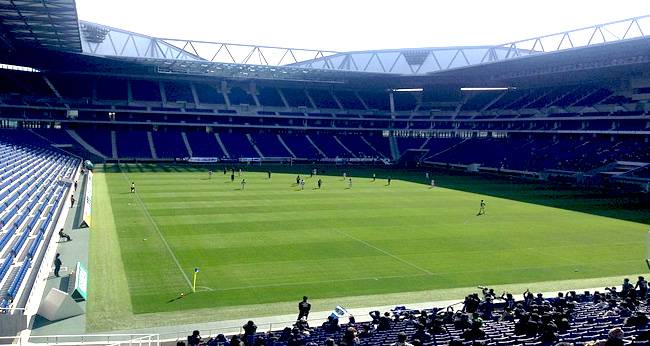 While there are no prayer facilities at Suita City Football Stadium, the mosques in Osaka near the stadium include the Ibaraki mosque which is 5 km away and the Osaka Masjid that is located 21 km from the venue. Prayer room facilities can also be found in the Lalaport EXPOCITY shopping complex, located about 1km away.

Finding Halal food at Suita City Football Stadium and Halal food in Osaka can be tricky but some Halal restaurants in Osaka in the area include SOBA DINING Yuigetsuan Sojibou in Lalaport EXPOCITY, Ganko Hozenji about 21km from the venue and Ali’s Kitchen and Halal Ramen Honolu located 24km away. 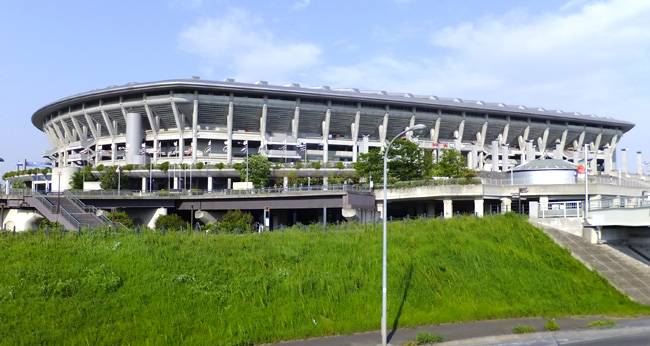 Mosques in Yokohama close to the venue only include the Jame Masjid located about 6km away. A few more Halal restaurants in Yokohama includes T.G.I Fridays (Non-meat selection), Port Terrace Café and Caspian.