Beitou, a mountainous district in the north of Taipei City, Taiwan renowned for its hot springs and spas, some of which date back to the late 19th century. Today, travelers to Taipei City need only spend a 30-minute MRT ride to reach Beitou and its glorious green vistas and the famed Beitou Hot Spring Park. Located in the most mountainous region of Taipei City, Beitou with its rivers running through the meadows and valley have plentiful steam rising from them, a consequence of geothermal warming. But, this is not all on offer. Courtesy of its rich history and geographical location, Beitou has an abundance of historical and natural sites for the Muslim https://www.halaltrip.com/halal-holiday-packages/https://www.halaltrip.com/halal-holiday-packages/. 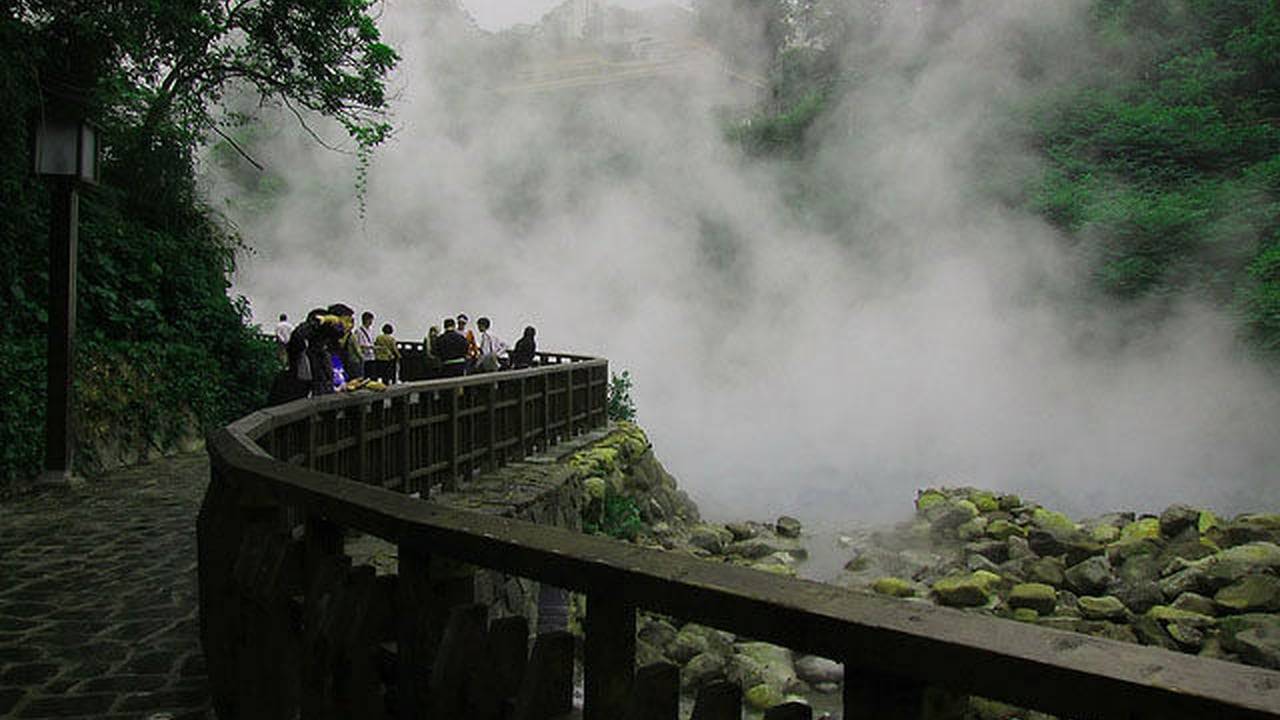 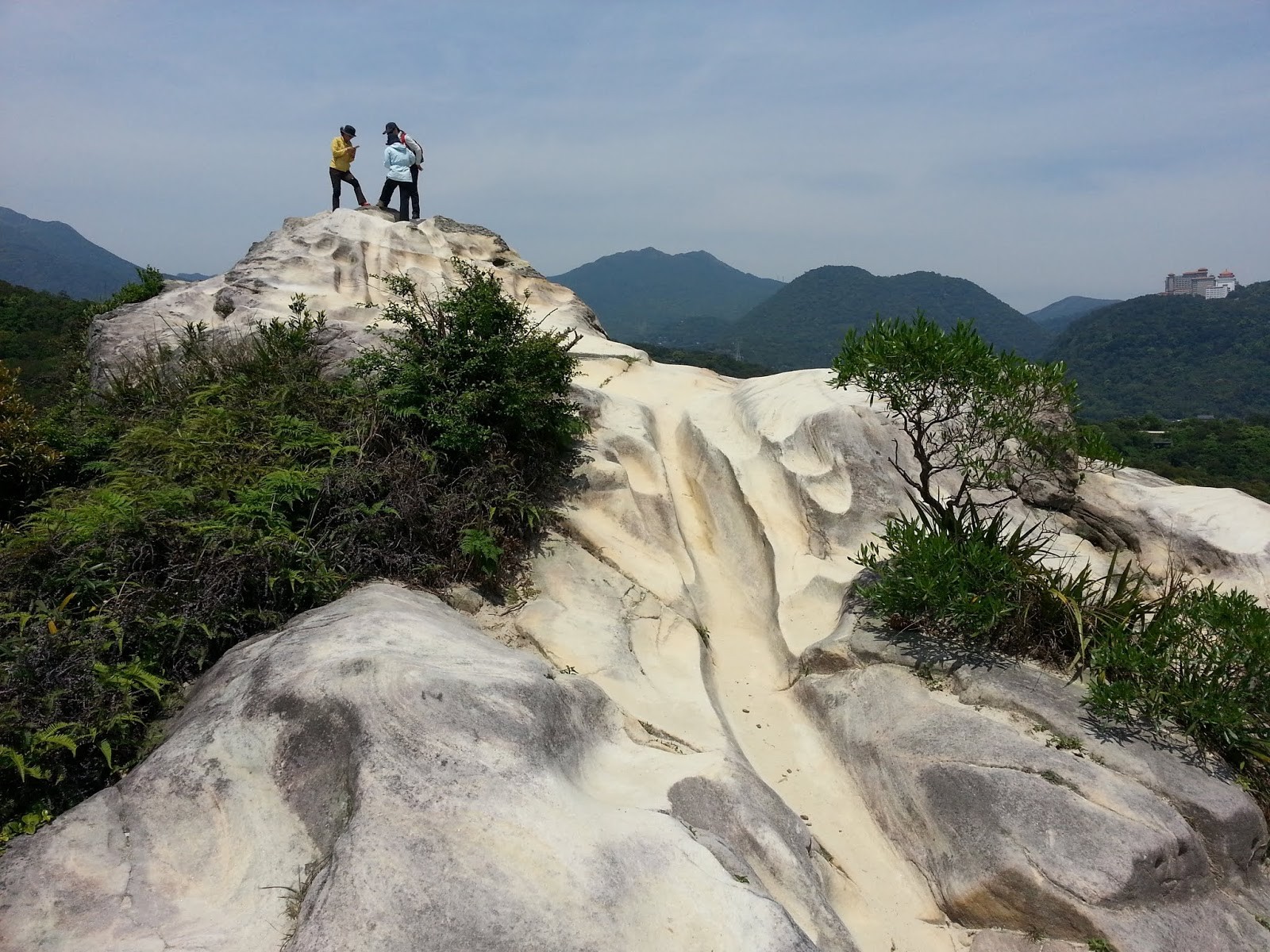 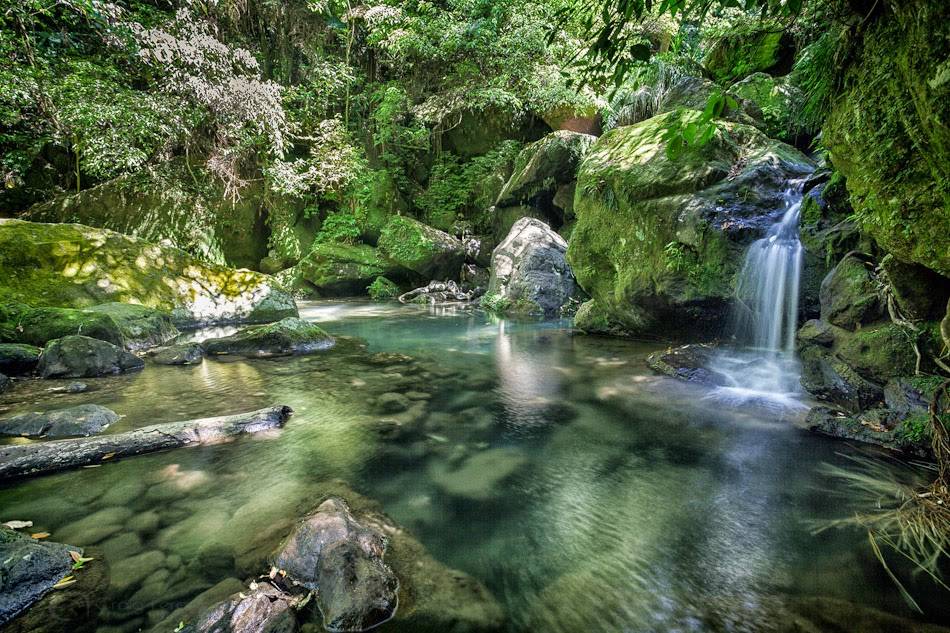 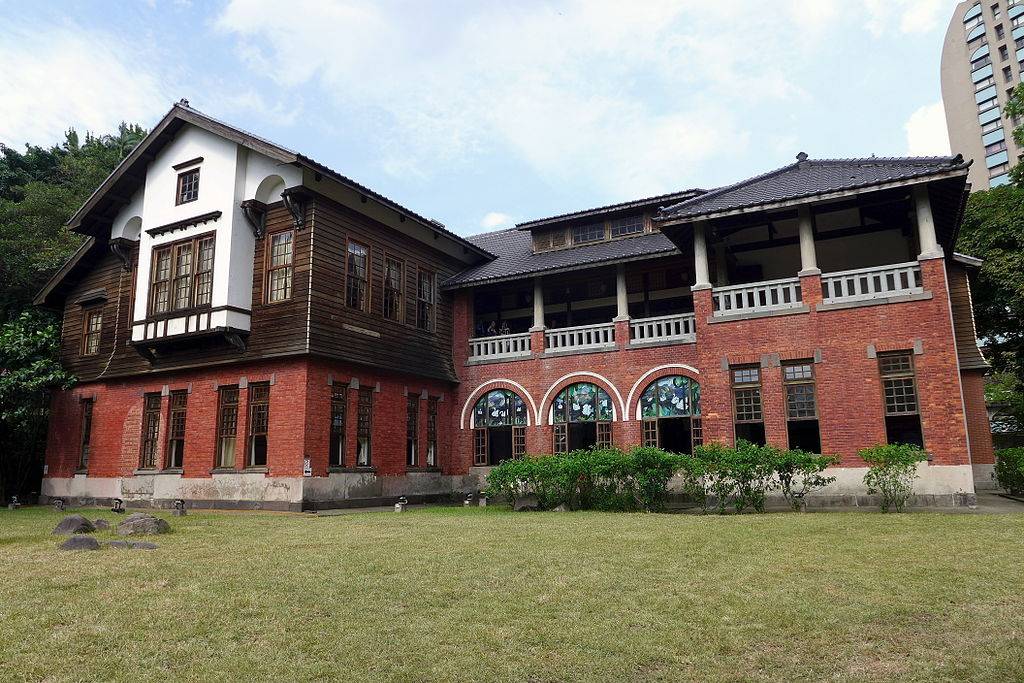 The Beitou District also boasts of the Beitou Hot Spring Museum which was built in 1913 as the Beitou Public Baths is a copy of the bathhouses in Shizuoka-ken
Idouyama in Japan. A comparatively new addition is the Beitou Museum which opened in 2008 and features exhibits of various folk arts, pottery, wood and stone carvings, and puppetry.
The Ketagalan Culture Center will give visitors a more in-depth view of Taiwan's indigenous people's culture and showcases exhibits, performances, pictures and artefacts. 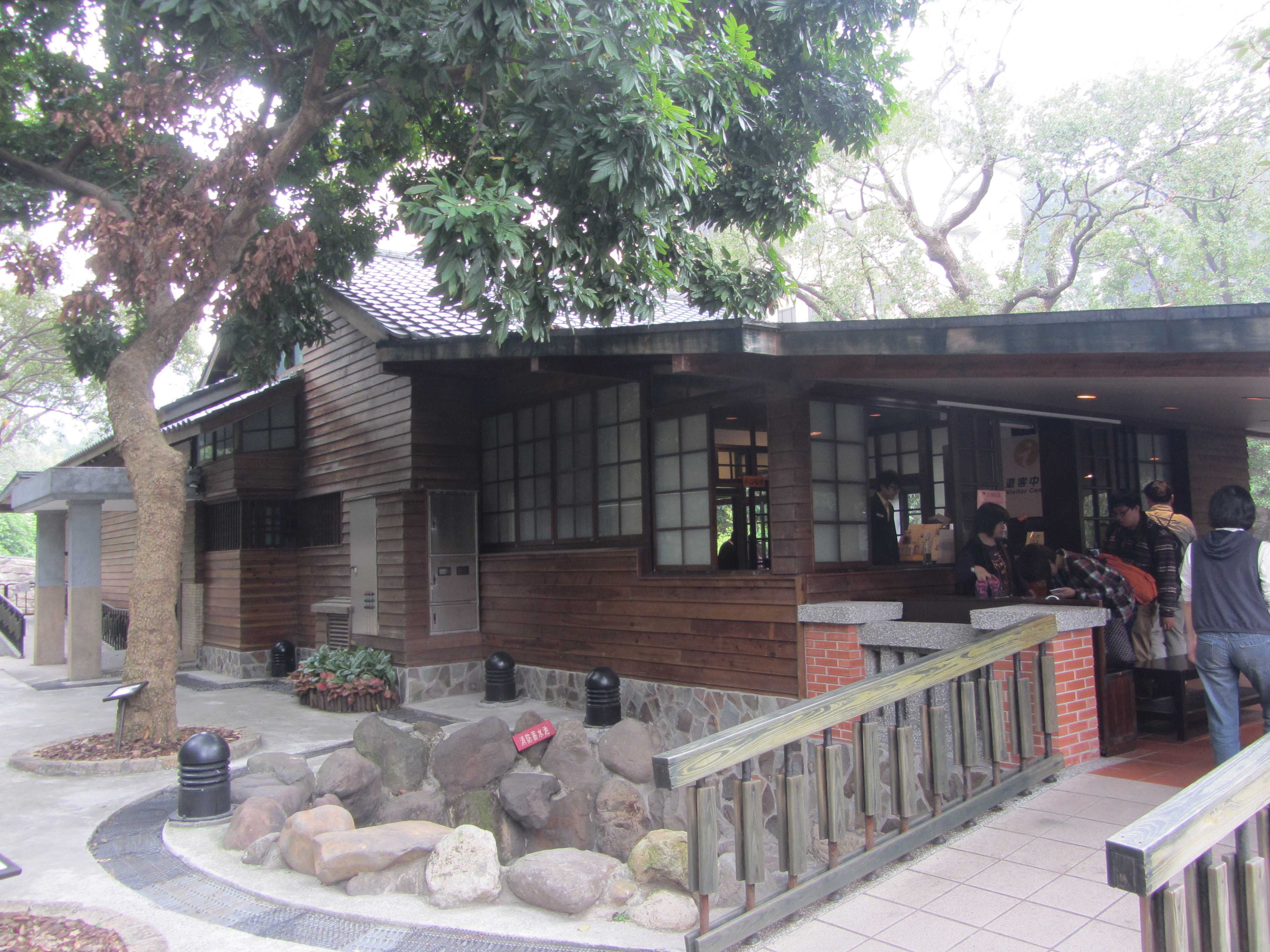 The Plum Garden which is a historical building in the Beitou District is an interesting blend of Japanese and Western architectural styles dating back to the late 1930s. The Guandu Temple is one of the oldest temples in Taipei and is a is built right into the side of a mountain, while the Puji Temple was built in 1905 as a is a Japanese-style wooden temple. 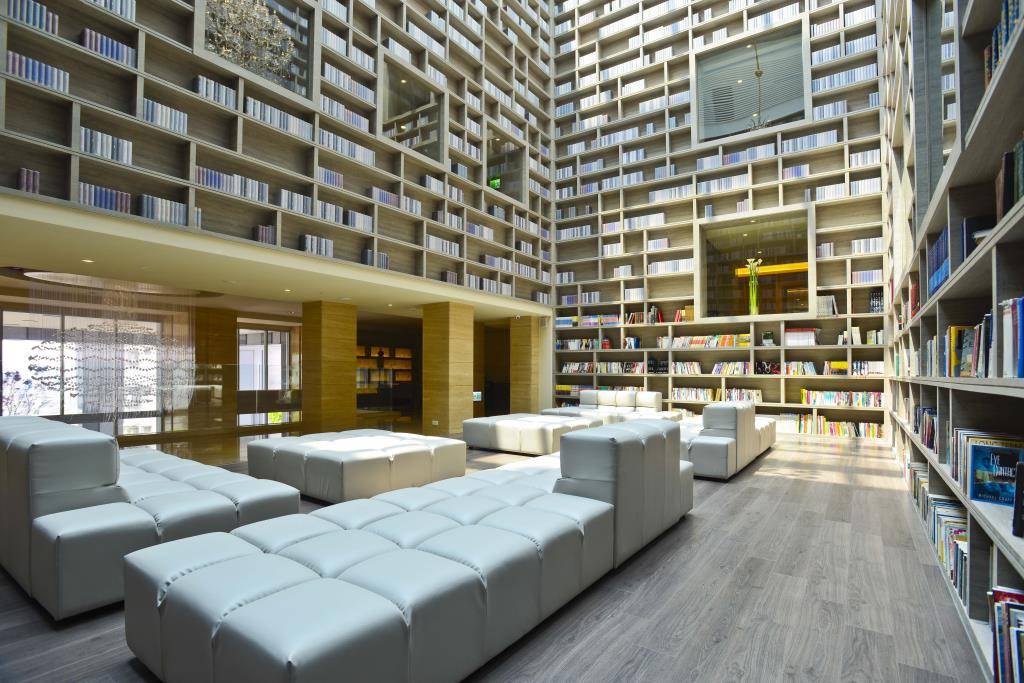 Picture Credit - www.agoda.com
While Taipei is Muslim-friendly with the availability of Halal food through its many Halal restaurants which are either Muslim restaurants or Muslim-friendly restaurants, the Beitou district only has limited Muslim-friendly restaurants. The Gaia Hotel, The Grand View and Atami Hotel are a few Halal food places and hotels in Beitou I came across. However, there are plenty of Halal food places near Beitou that any Muslim traveler can access.
Mosques and prayer places in Beitou is also limited. However, Taiwan is a religiously tolerant country and offers prayer rooms in its railway stations, and other select locations. In addition, there are quite a few Mosques in Taipei City, of which the Taipei Grand Mosque is the biggest and a must visit for any Muslim traveler.
So, when in Taipei City, take some time to make the most of the natural beauty only a short distance away offering the Muslim traveler an unparalleled adventure! Take at least a day for a Halal Trip to the Beitou Hot Springs!