A Muslim’s Guide to Prayer Facilities in Stunning Spain

It is no surprise that Spain has become one of the top must-visit destinations, for Muslim travellers, in the world. Here are some of the reasons why..
The Top 6 Reasons to Visit Spain 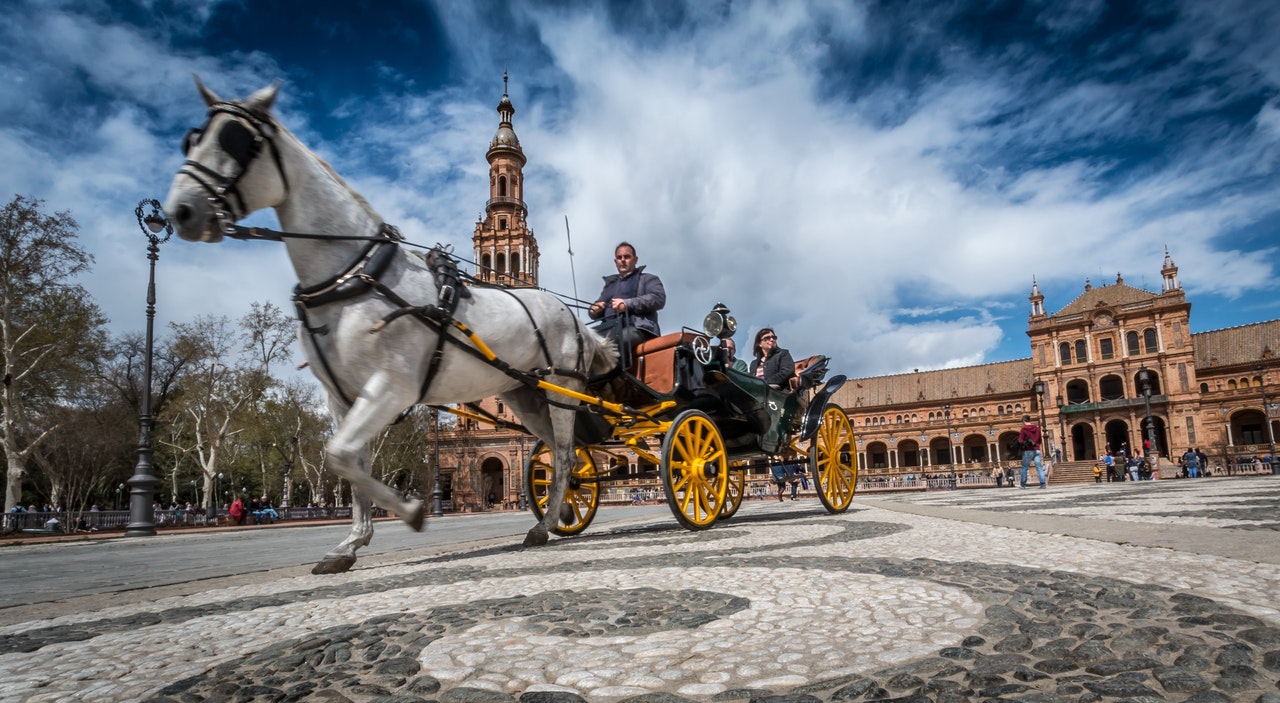 Here are some of the best must-visit Muslim-friendly cities in Spain and what to look out for your next visit.

Visitors to Valencia rarely ever get bored. The city is famous for being one of the oldest in the country and is, therefore, home to a plethora of incredible cathedrals, museums, historic buildings, beautiful gardens, medieval churches, and squares. 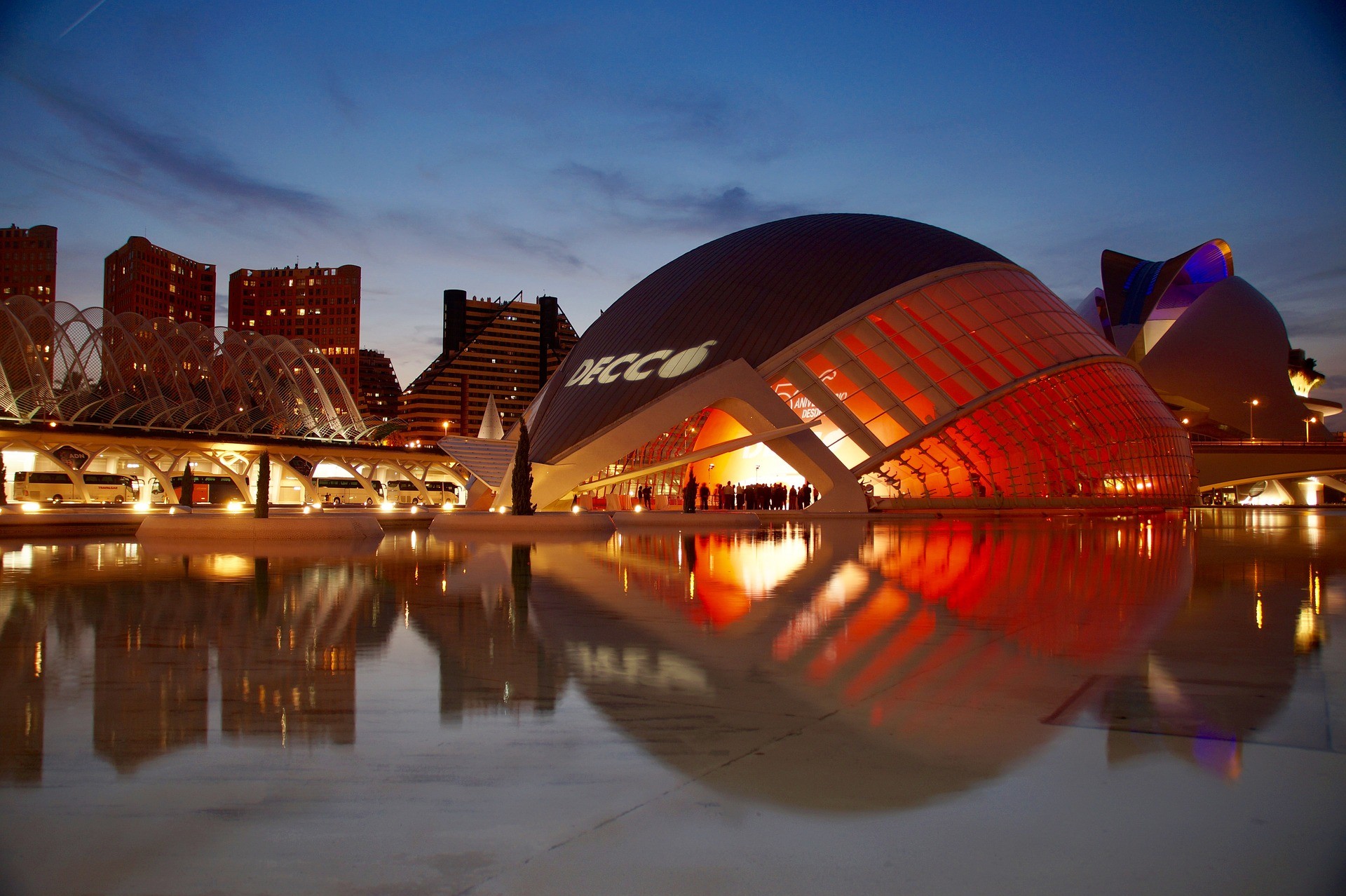 Marbella is a world-renowned resort, popular for its incredible climate and beaches; among the rich and famous. 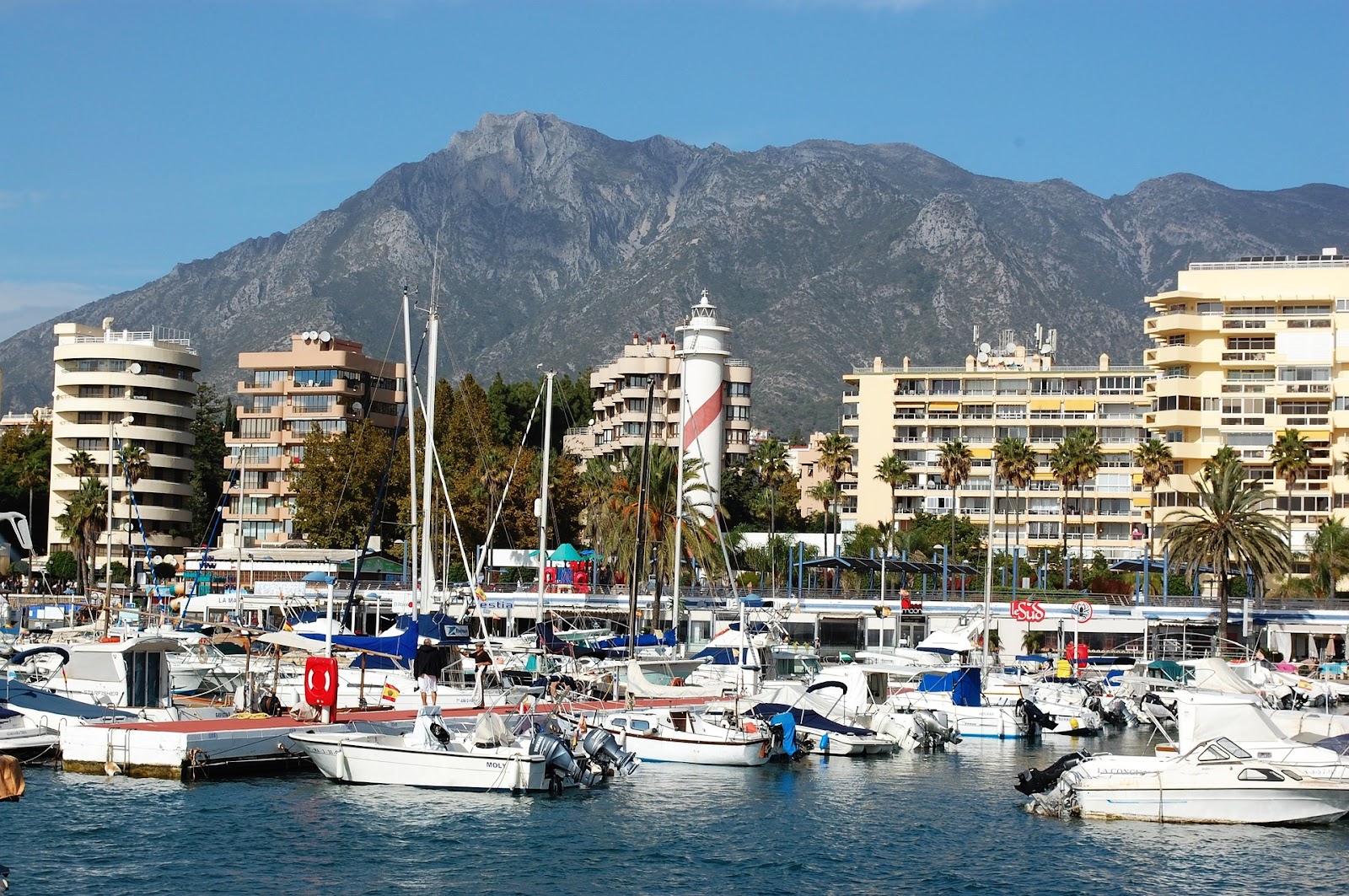 Madrid, apart from being the capital of Spain, is also its largest city. It is the economic, social, architectural, cultural and political hub of the country. Located in the heart of Spain, this city is mostly known for its fantastic food and fascinating culture. 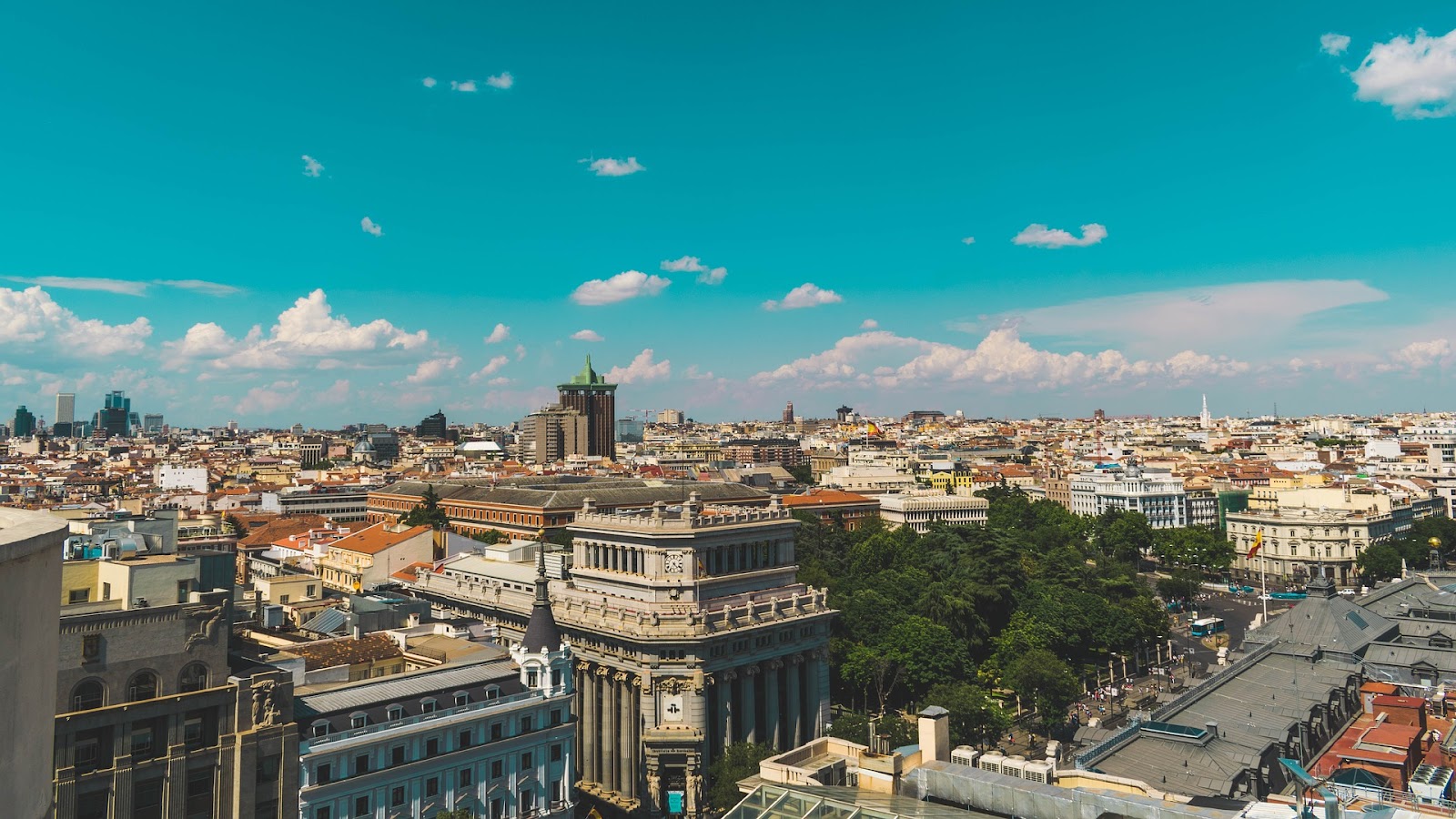 It is a special city surrounded but world-renowned beaches and incredible natural scenery. Visitors to the city should spend a couple of days just exploring the city on foot. Barcelona has cuisine, architecture, art, culture and so much more that can be enjoyed. With a little over four kilometres of beaches, visitors cannot leave Barcelona without at least getting their toes wet in the glorious blue water. 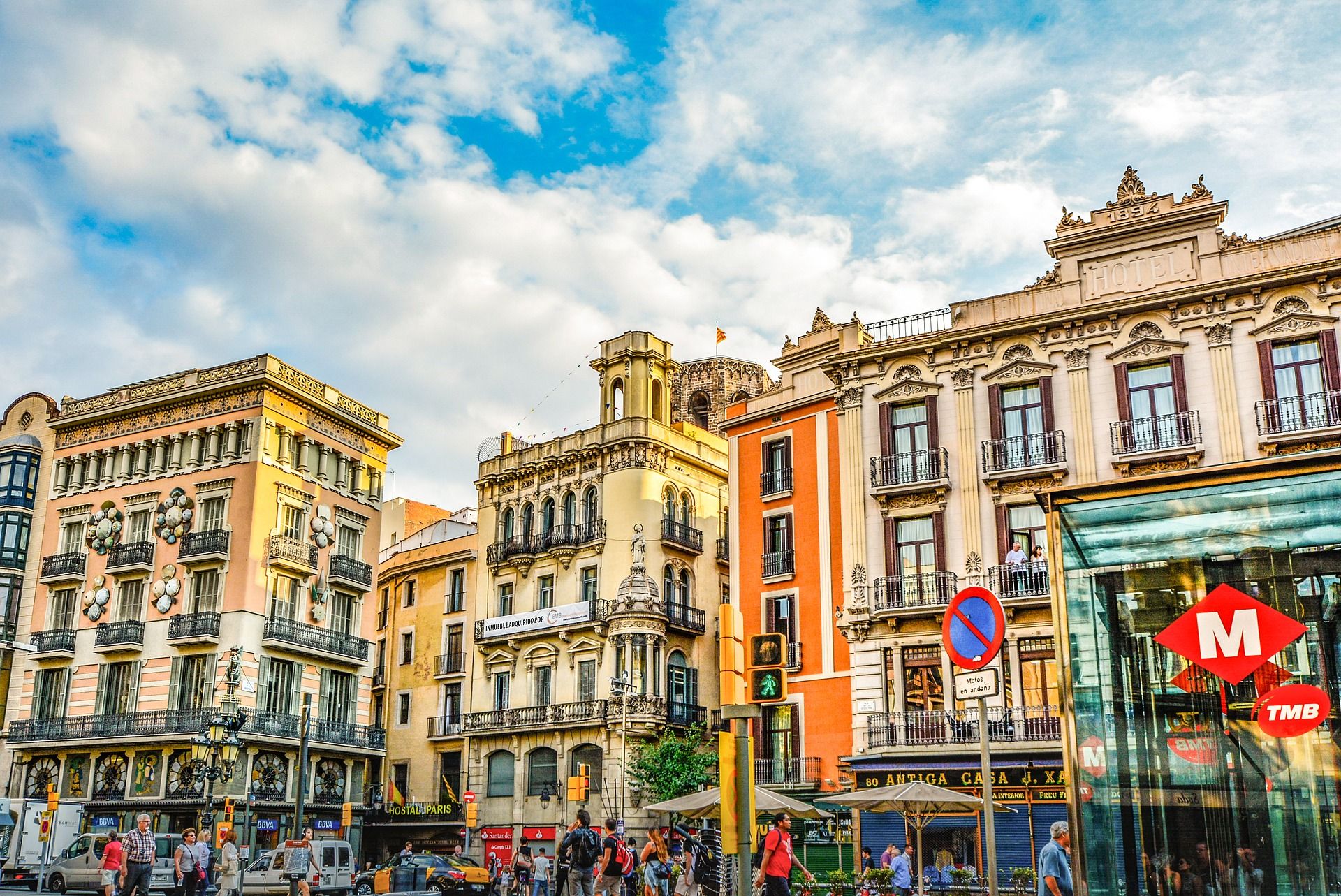 Located in southern Spain is one of the most historic and varied cities in the country, Granada. It has a rich Islamic background and was in fact formerly ruled by Granadan Muslim Kings over 700 years and the last city in Andalusia to fall to the Christians.