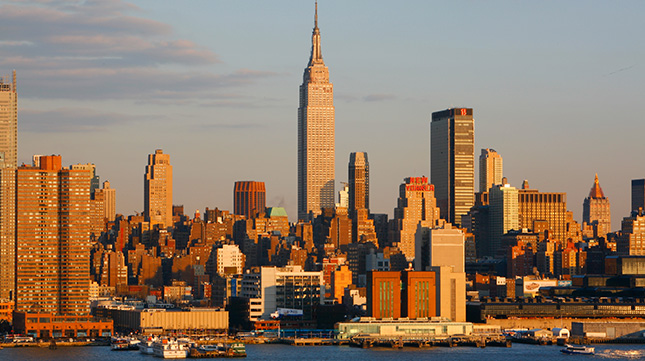 Located at the mouth of the Hudson River, New York is one of the most popular cities in the United States. The city is the centre of culture, media, fashion, art and finance and a great place to spend some exciting time. It is also called as the city that never sleeps due to the hustle and bustle that encapsules this energetic city.

Halal Restaurants: Several halal carts can be found around the Central Park.