Architectural Icons and Marvels to Visit

From the ancient Colosseum to towering skyscrapers, there are so many modern architectural marvels worldwide. Since you can only see and enjoy these architectural icons in person, here are some cities for architecture lovers to visit: 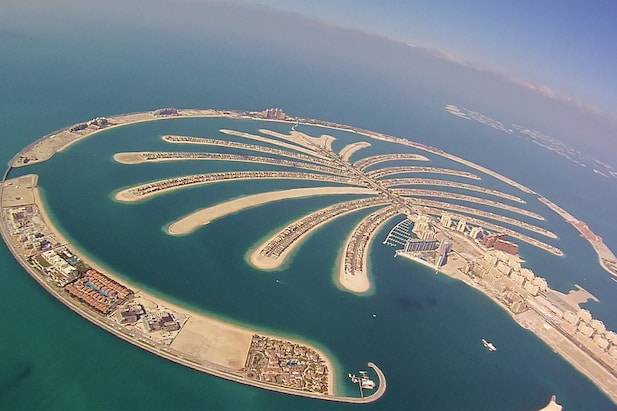 Thanks to modern engineering tools, this is one of man’s greatest feats when it comes to architectural designs on water. Also known as Palm Island, this jaw-dropping and brilliant masterpiece of modern-day architecture is a sight to behold. The island is spread over a 520 km area, and it’s in the form of a palm tree with a crescent on top. It also houses centers of residence, entertainment, and leisure. There is different excitement on the Palm Island, from wildlife encounters and water parks to boozy brunches and splash tours.

The next architectural icon is Petronas Tower, the tallest twin tower in the world between 1998 and 2004. Petronas towers are up to 452m high and connected by a 58.4m long bridge. Key features of this building include glass panels with unique properties like noise reduction and light filtering. These towers are a perfect representation of Malaysia’s economic and cultural growth. 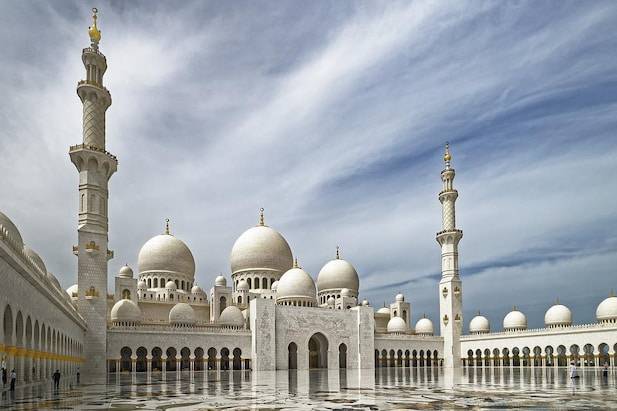 This is not only the biggest mosque in the United Arab Emirates, but it’s also home to the largest Persian carpet in the world today. The Sheikh Zayed Mosque is an amusement to behold. Its walls are inlaid with mother of pearl, marble, and other stunning design elements incorporated into the construction. The mosque has a capacity of up to 40,000 people. A key thing to note about the Sheikh Zayed Mosques is that visitors are to wear robes provided for free at the cloakroom beneath the mosque.

4. Visit the Colosseum of Rome in Italy

The Colosseum of Rome is another impressive architectural icon raised during the rule of the Roman empire. It has an oval shape, and it was an amphitheater in the olden days. The building has a capacity of between 50,000 to 80,000, with four stories divided into sections. You can only find the dilapidated structure today, and this is due to earthquakes that occurred in the past. Although the Colosseum has been abandoned for many years now, its charm has placed it among the seven architectural wonders today. 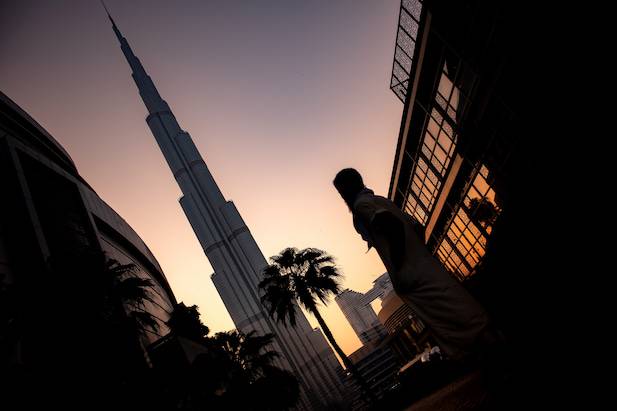 No list of modern architectural marvels and icons will be complete without mentioning Burj Khalifa. Globally recognized as the world’s tallest man-made structure, it is today a major attraction for people across the world. Burj Khalifa has over 200 floors, and it’s 828m high. The main architectural challenge during the design of the building was keeping it aesthetically appealing while making it the tallest building. Different engineers and architects collaborated to achieve this wonder.

6. Visit the Great Pyramid of Giza in Egypt

The Pyramid of Giza is one of the 7 wonders of the world, the resting place of the Pharaoh Khufu, and marvelous architectural work. How this structure was constructed is still not decoded, and it’s the only Egyptian pyramid with both descending and ascending passageways. About 2.3 billion stone blocks were used in constructing this pyramid. The great pyramid of Giza is undoubtedly a mark of brilliance.

7. Visit the Taj Mahal in India 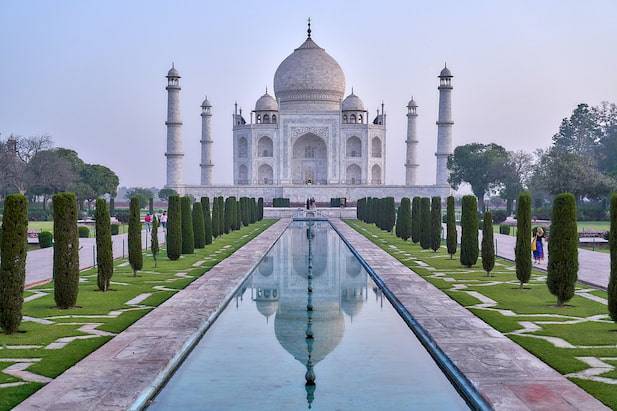 Globally known as the jewel of Muslim art in India, this is another architectural wonder. Many people mistake this landmark palace, but it’s important to note that it is a tomb. Mughal Emperor Shah Jahan constructed the Taj Mahal as a tomb for his wife, who died while giving birth to their 14th child. Today, the Taj Mahal is seen as one of the most amazing Mughal architecture. It’s mostly an amalgamation of Indian, Persian, and Turkish styles. The construction of this architectural icon started in 1632, and the building was completed in 1648. An extra five years was used to complete the surrounding gardens and buildings.