As a Muslim traveller visiting the popular tourist destination Kuala Lumpur, a major interest in your travel plans would be to locate mosques near you which you can travel to for religious observances. There are several mosques which are accessible for this purpose. To help you discover these amazing treasures, here are 5 of the most beautiful mosques in Kuala Lumpur to visit during your travel. 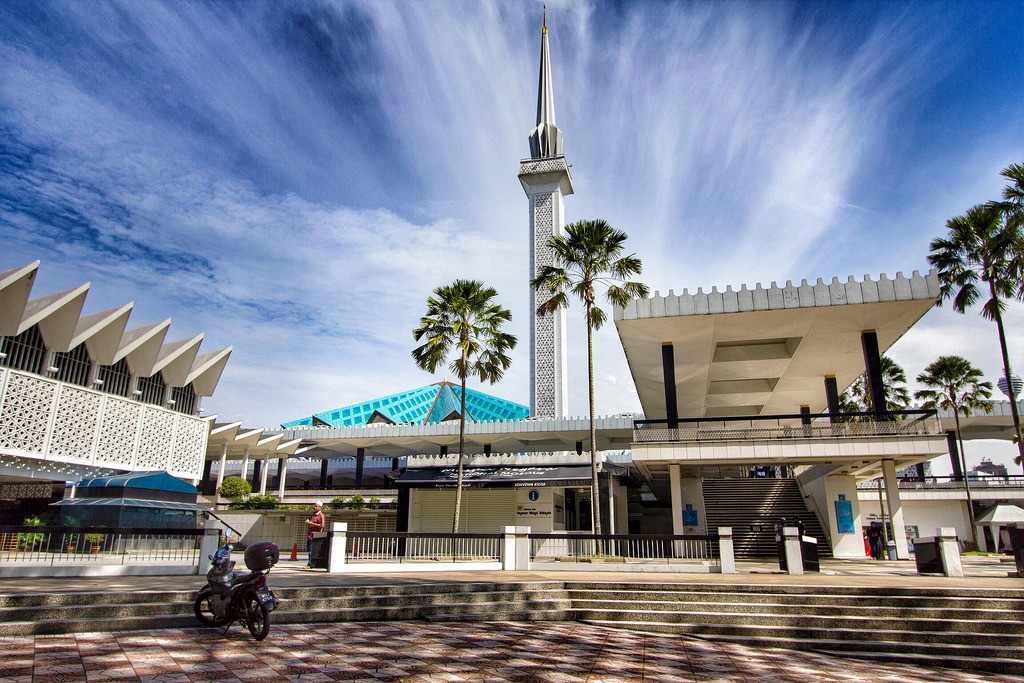 The National Mosque is one of the most famous historical mosques in Kuala Lumpur, Malaysia. Located right in the heart of the city, very close to the Kuala Lumpur Railway Station, this mosque is truly a treasure of the city and is one of the most beautiful mosques in Malaysia. Designed and built back in 1965, the magical garden landscapes and fountains which surround the mosque make the entire area peaceful and breathtakingly beautiful. The entire mosque is capable of holding a capacity of about 15,000 people.

Click here for more information on the National Mosque of Malaysia 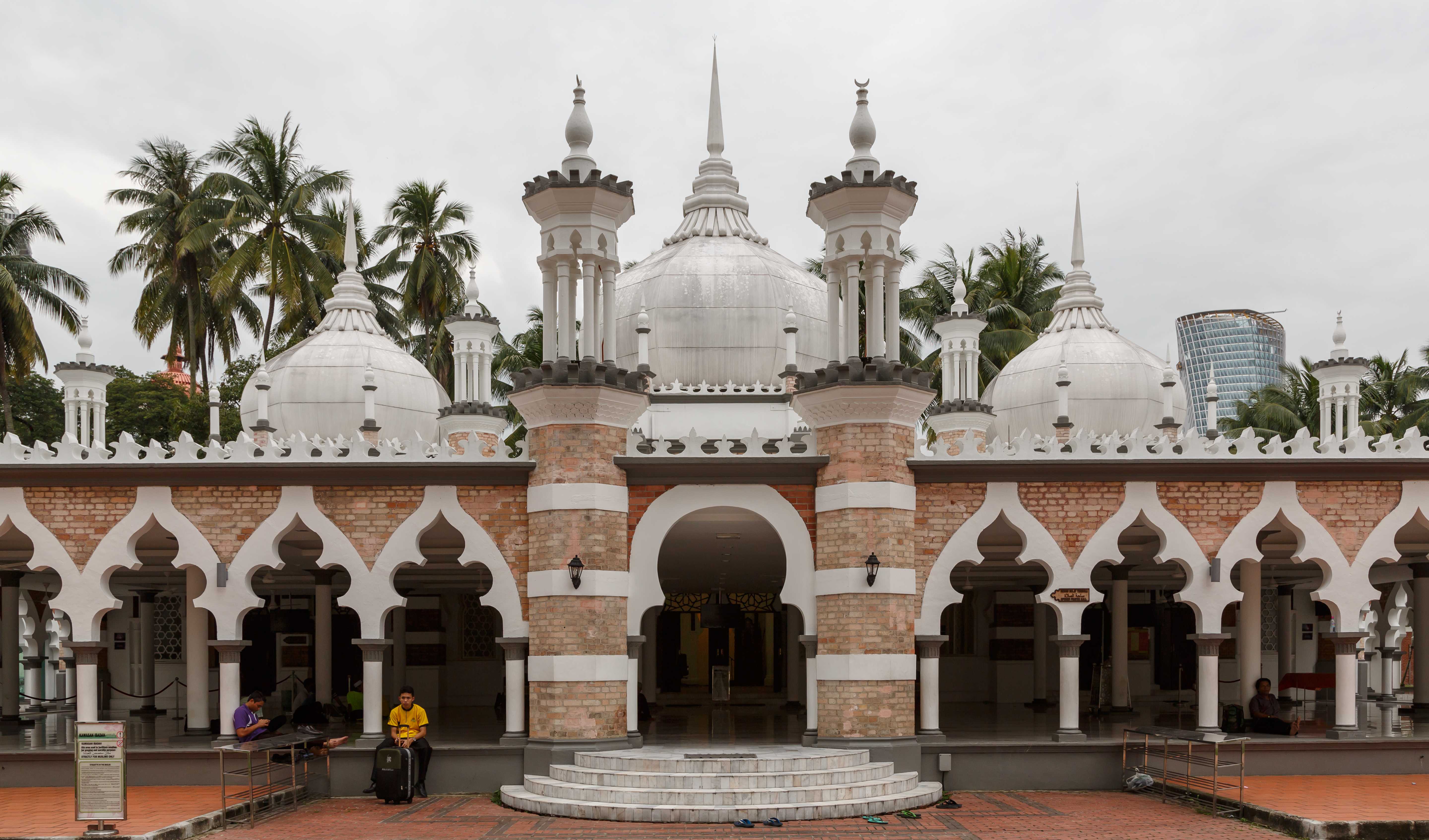 The Jamek Mosque is one of the most famous historical mosques in Kuala Lumpur, Malaysia due to its establishment dating back as far as 1909. This beautiful mosque was designed by the renowned architect Arthur Benison Hubback, influenced by the Indian Muslim Mughal architectural style. Notable parts of this mosque include the banding designs on the main minarets described as "blood and bandage" and the 3 large domes, the largest reaching a height of 70 feet.

Click here for more information on the Jamek Mosque 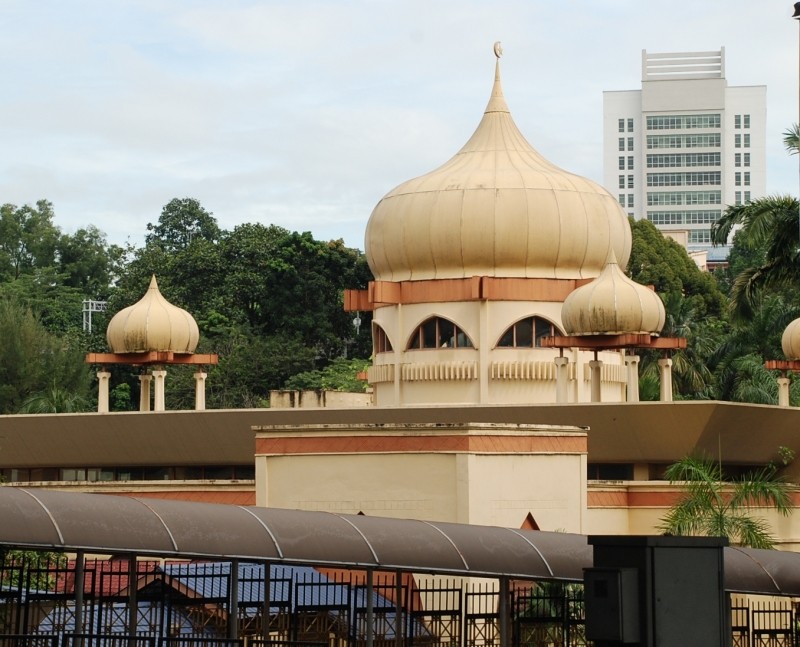 The Ar-Rahman Mosque is another of the top Mosques in Kuala Lumpur. This mosque has been named after the first Malaysian Prime Minister, Tunku Abdul Rahman Putra Al-Haj, who was responsible for laying down the foundation stone of the mosque in 1962. At present, the mosque is managed by the University of Malaya and the Department of Federal Territory Islamic Affairs. This mosque is most noted for hosting the methadone programme for the treatment of drug addicts where the doctors from the university provide supervision for patient care and the mosque provides spiritual guidance to prevent relapses. 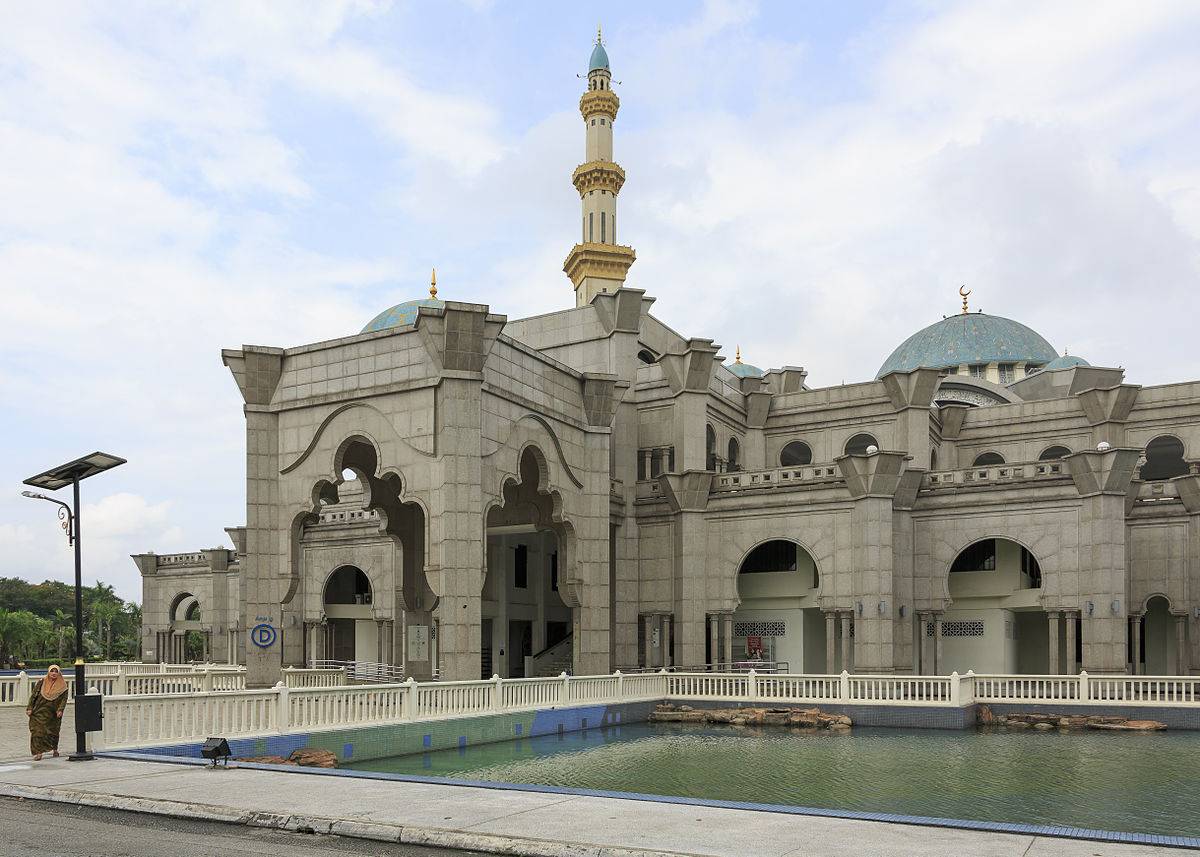 Among the list of mosques in Malaysia, the Federal Territory Mosque is another great location any Muslim traveller to Kuala Lumpur should visit. Located in the Federal Government Complex off Jalan Duta, this mosque is located very close by to the MATRADE Exhibition and Convention Centre, another key stop in most tour itineraries of Kuala Lumpur. The unique blend of Ottoman and Malay architectural styles makes this mosque one of the most beautiful mosques in KL. 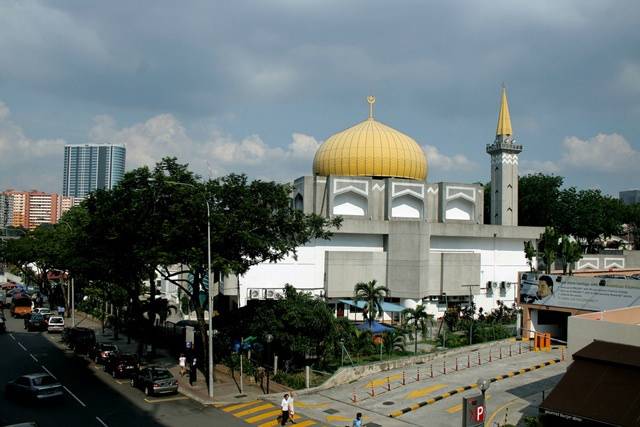 Yet another of the top mosques in Kuala Lumpur is the Saidina Abu Bakar As Siddiq Mosque. This mosque was established upon request by the people of Bangsar in 1976. The architectural styles featured are similar to those used in the construction of the Maldives National Mosque and other top mosques in Kuala Lumpur. This mosque became most famous as it served as the 'temporary' National Mosque of Malaysia when the National mosque was undergoing renovation.

How to find nearby mosques in Malaysia? Muslim travel to Kuala Lumpur is much easier with the HalalTrip app that will help you easily locate mosques and prayer places. Start planning your trip today!