The latest addition to Colombo’s developing skyline is the Colombo Lotus Tower, which opened its doors to the public on 26 September 2022.

Situated in the South East region of the Island, Colombo is crowded, noisy, active, and dynamic, similar to other typical South Asian large cities, with a mix of modern life and colonial structures.

Let's take a look at what the latest attraction in Colombo has to offer! 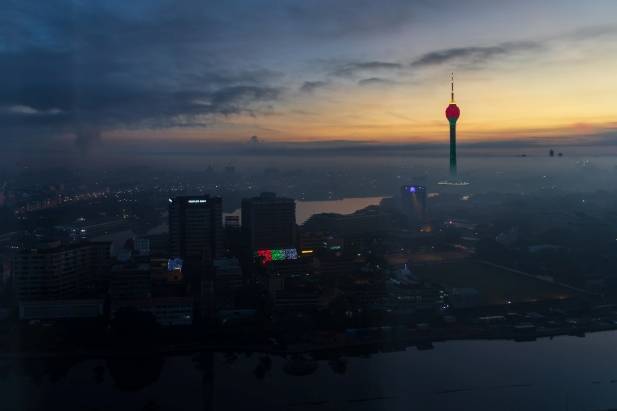 The Lotus Tower is also referred to as the Colombo Lotus Tower and is known as “Nelum Kuluna” in Sinhala.

It has grown to be one of Sri Lanka's top tourist destinations and is well-liked by visitors. The design of the tower represents the shape of a blossoming lotus. The lotus is a symbol of purity and is said to symbolize the flourishing development of the country.

The 350-meter-tall 17-story Lotus Tower, located in the heart of Colombo city, comprises a television tower, a hotel, a telecommunications museum, restaurants, an auditorium, an observation deck, a shopping mall, and a conference center. The tower is spread over an area of 30,600 sq meters. It gives a panoramic view of the entire city of Colombo.

Structure of the Tower

The colors of the lotus petals of the tower house change periodically. It consists of approximately 20,000 LED bulbs and is a beautiful sight to see especially at night. The tower’s color is planned to alternate between pink and light yellow with a smooth transition which is an effect achieved by coating the glass. During festive seasons the tower will have appropriate decorations displayed on it. 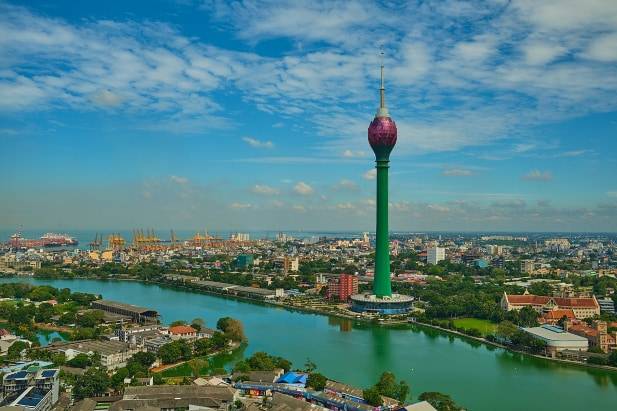 This tower is a must-see if you intend to travel to the beautiful island nation. It is visible throughout Colombo and its suburbs.

For the best weather, visit during the northeast monsoon season, including the driest months of December to March. There's also a shorter dry period in July and August.