Still Clueless About The EPL 2018? We'll Break It Down For You!

Clueless about the English Premier League or also known as EPL? Don't worry because we got you covered! Despite being a massive phenomenon in England, only hard core fans have a general idea of the premier league teams, and understanding of the league gets sparse when you leave England. 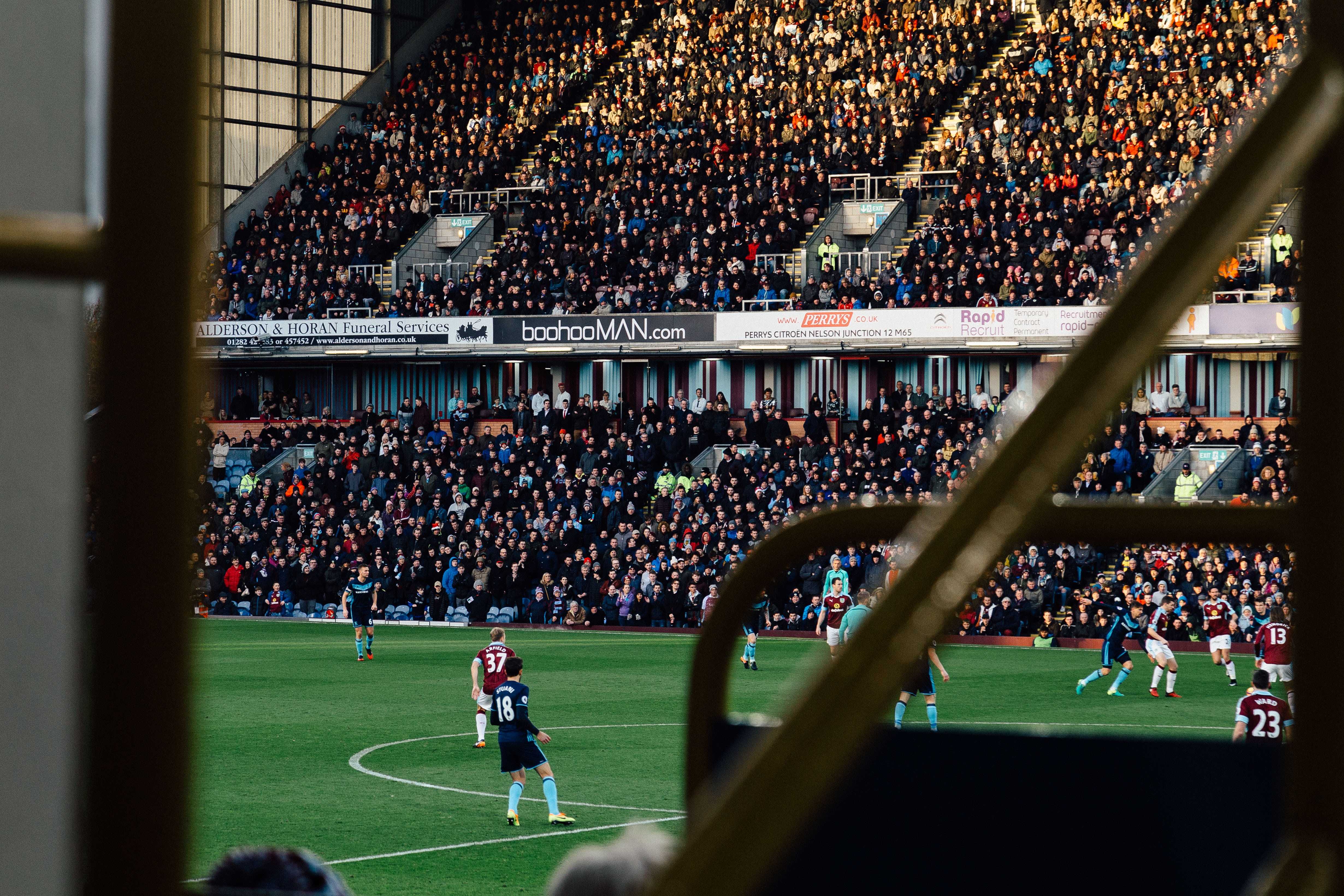 The league includes 20 teams - 19 English and 1 Welsh team playing 38 matches. The EPL commences every year and it is ranked at number four among the professional sports leagues in the world with an approximate gain of 5,297 € million. This central English season in Football has been running since the 90’s with a constant increasing popularity. However, it hasn’t always been the case, the low point in the 80’s was peaked when English clubs were banned from playing in European competitions after the Heysel Stadium Disaster which saw 39 deaths and 600 injuries. This devastating event led to an attempt to rebuild the English football legacy. In 1992, the league held its first season with 22 members including all the current big football names.

There are four English teams that are recognised worldwide. Fans around the globe support these English teams with a fervour presented through jerseys, football mugs.

Arsenal, Chelsea, Liverpool and Manchester United are the main teams that has constantly topped the English Premier League Table. They would qualify for the European competition and managed to raise popularity and awareness, improving the reputation of the English Football teams worldwide. The title of most Championships won goes to Manchester United with 13 wins in total. Nicknamed the “red devils” they are one of the most popular football teams in the world with an average value of 3.1 billion. It is no surprise that Manchester United has been predicted to win the 2018/2019 championship. 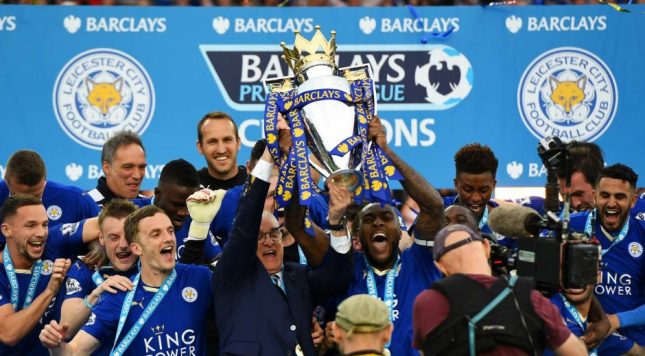 This year the Premier League kicks off on the 10th of August at 8pm. The first match will feature Leicester City and Man United. As this highly anticipated season for football approaches, the estimates and stats have begun and predictions are high. Football fans predict the outcomes of the match based on the teams performance during the year and star football players who have proven themselves.

Now that you have a basic understanding of the English Premier League, pick a team, buy the memorabilia, wear the jersey and get ready to cheer for your team!