Feeling Old? We’ve Got A Millennial Glossary To Fit You In! 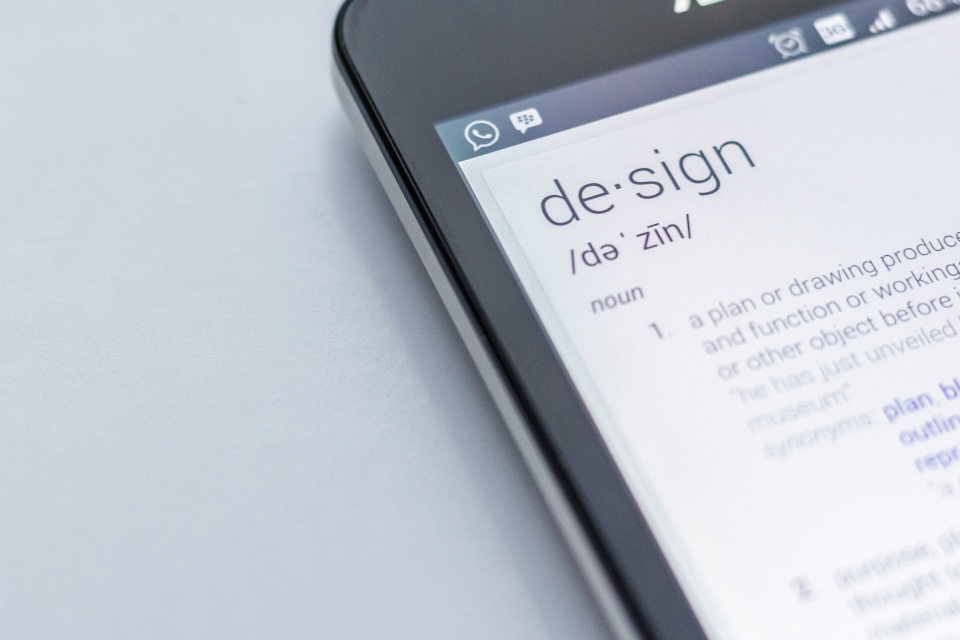 Language has been evolving from the beginning of time and with social media and the internet, language evolvement has switched gears, doubled speed and is moving so fast that it's often hard for older people to keep up with the new definitions and uses.

This article is here to help with expanding your knowledge of millennial phrases, slang and words. Something for older people to keep in mind is that it may come across as awkward if they start to incorporate all the millennial words at once.

Definition (verb): a word that acknowledges the trials and tribulations adults have to go through, things like cooking dinners, going to work etc.

“Taking the kids to school, adulting.” (the kids here being their siblings)

Definition (noun): the one you love “before anyone else”, it replaces baby or babe

Definition (verb): the act of going somewhere (a quick speed)

“Let's bounce before it gets too late!”

Definition (phrase): a phrase to end a conversation abruptly, it is used to dismiss them out of boredom, lack of interest, disagreement.

Definition (verb): remove someone from your life ( a very literal computer term )

“It's not worth going back to friends that backstab you. Cancel them.”

Definition (verb): getting your own back, or backing yourself after a diss or injustice done to you.

“You better clap back because that was disrespect on another level.”

Definition (adj): quite a literal meaning, it is the goal, the aim in life. It can be anything from marriage, a new car or good grades. It is often said after seeing said thing.

*after a happy family on TV* “Goals”

“Going to Morocco with my family was so LIT!”

"Your outfit is on fleek today!"

Definition (adj): someone that is grumpy, vexed, annoyed in a bad mood (often to do with remembering an incident)

“I think she’s still salty about that job rejection.”

Definition (adj): when someone criticises and carefully thought out words that can vex or get straight to the point.

“She was savage when she replied her brother yesterday”

Definition (verb): a word used to describe a person who is not involved in conflict or drama but watching from the sidelines.

“It was none of my business, I just sipped and enjoyed.”

Definition (verb): to avoid someone (imagine swerving as you drive)

“Your disrespectful attitude triggers me!”

Definition (verb/adj): A word to describe the state of being aware of society issues, it can also be used to describe being awake and filled with determination to change situations.

So there you have it, a low down of the main words needed to fit in with the millennials. I’d suggest you learn them soon because it won't be long until you’ll find these words have become outdated. Go forth and good luck!