The Hague, Netherlands: Your Guide To The Mosques In The Hague

Are you planning to travel to the Netherlands? The Hague is surely on your ‘to visit’ list. This city, in the province of South Holland, is home to the to the United Nation’s International Court of Justice and the International Criminal Court. In addition, the Hague has many museums, palaces, and is along the coast offering some fabulous beaches. However, being in Europe, one of the main concerns for Muslim travelers would be the requirement for a Halal food and the location of mosques and prayer places in the vicinity.

A Guide to The Hague, Netherlands

The Hague offers many Halal food options, which a Google search will yield. And, surprisingly for me, I found that the Hague has many mosques that Muslim travelers can utilize depending on where they are staying during their visit to Den Haag (the Dutch name for The Hague). So, here’s a list of nearby mosques in The Hague for you to say your Friday prayers or simply tour on your Muslim-friendly tour of The Hague. 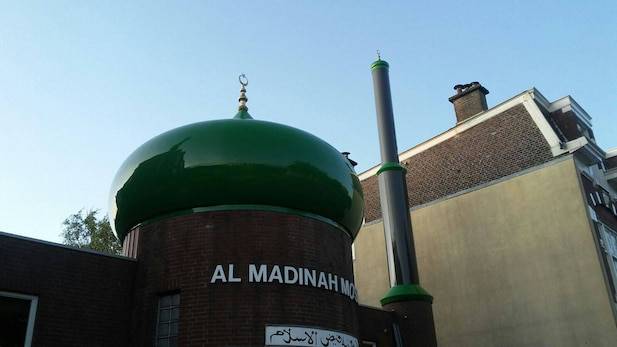 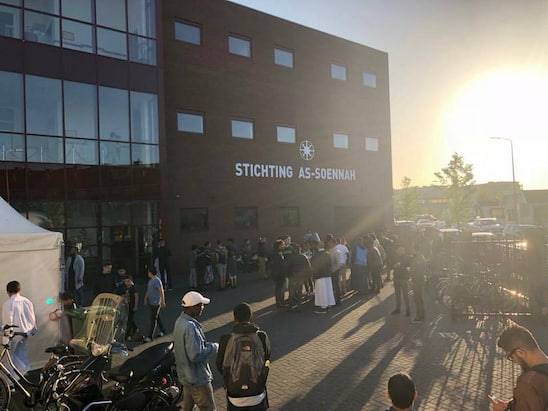 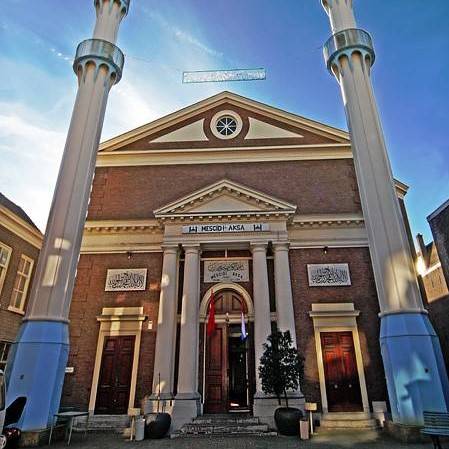 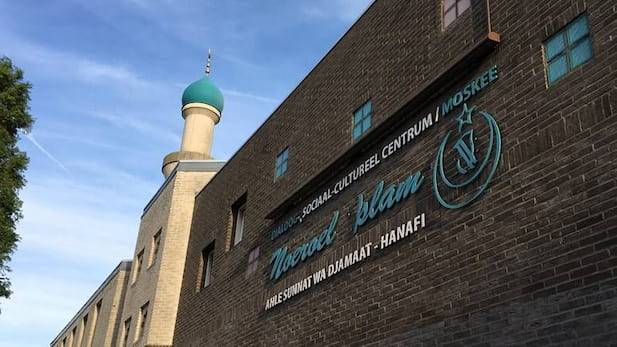 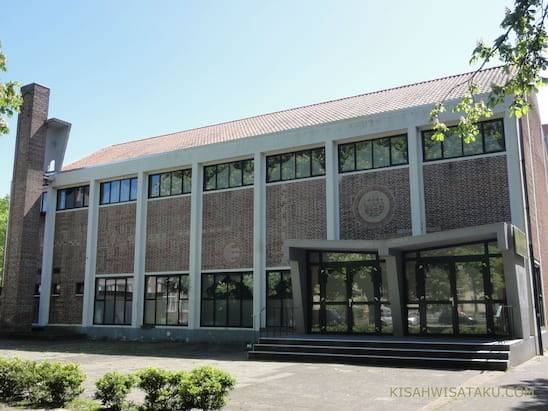 The only Indonesian MOSQUE in The Hague, which is open to all MUSLIMS, both men and women. It is however, quite small, and the sermons are conducted in Bahasa. 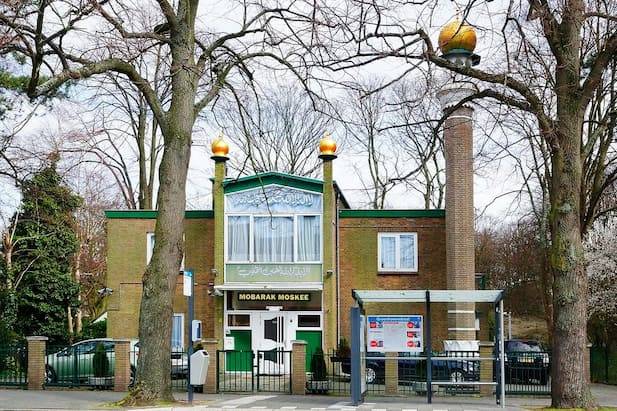 This MOSQUE is maintained by the Al Ahmadiyya MUSLIM community and was the first MOSQUE to be built in the Netherlands in 1955. To commemorate the MOSQUE’s golden jubilee, Queen Beatrix of the Netherlands visited the Mobarak MOQUE located in The Hague on 3rd June 2006. 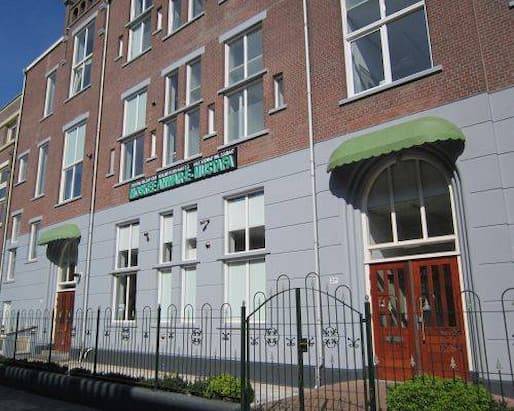 Maintained by the Welfare Foundation for Muslims (Stichting Welzijn Voor Moslims) in The Hague, an independent organization of Muslims serving the entire Sunni Islamic part of society. The mosque is accessible to all so long as the set rules are observed. 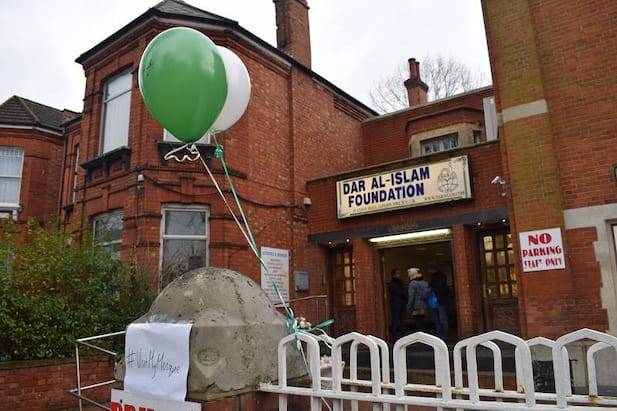 This Foundation was founded by the Moroccan community of the Netherlands and the MOSQUE is mainly used by community members and those of Moroccan origin. 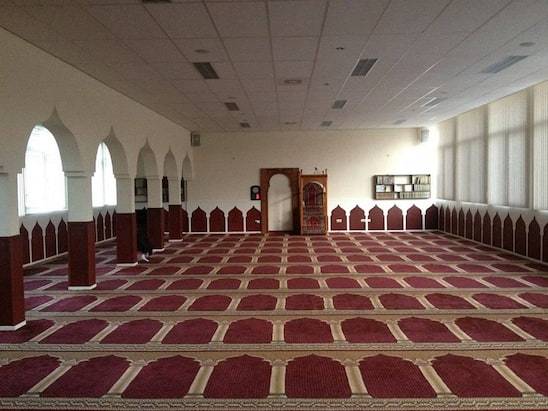 This MOSQUE in The Hague welcomes one and all, young and old, to practice the religion of Islam.

This MOSQUE was built in the 1990s, and is an outstanding architectural building with an impressive dome, lamps and a high tower which is over 19 meters tall located in the municipality of Alphen Aan Den Rijn. 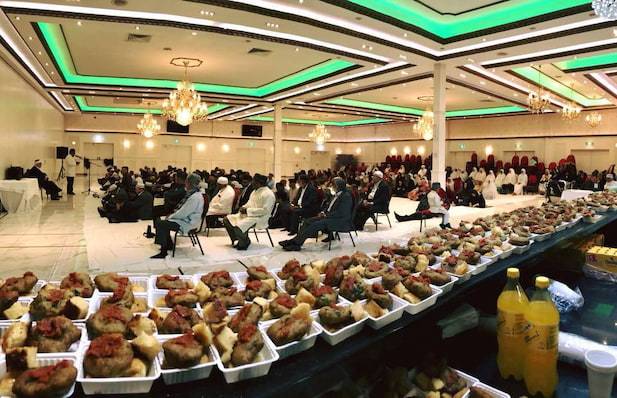 This MOSQUE’s congregation is mainly made up of people from and originating from Suriname. IGN is part of the Dutch Muslim community that mainly comes from Suriname. 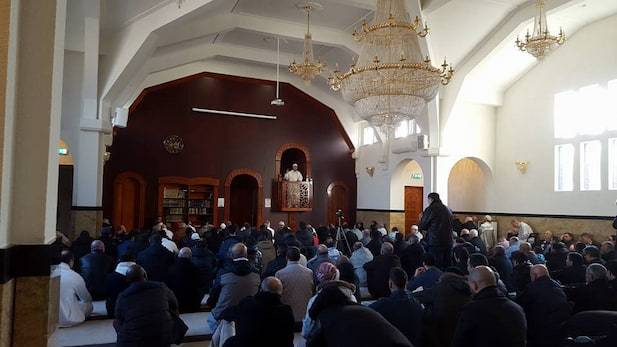 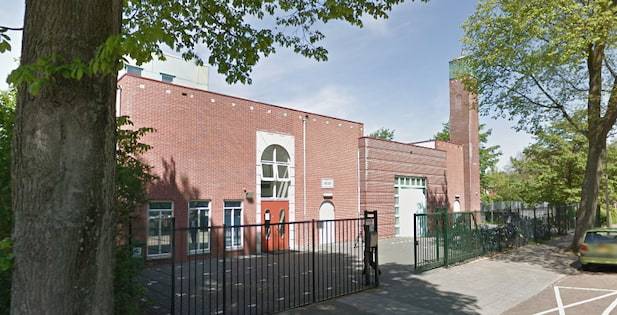