A Quick Guide to Finding Halal Food in South Korea

South Korea is a country known for its rich history and culture, lively cities, and of course for its incredibly tantalizing food, including the much-loved kimchi. Finding good Halal restaurants in major South Korean cities now is not as difficult as one may think!

Previously, because non-Halal ingredients are widely used, Muslims visiting South Korea would only dine on suitable vegetarian and seafood dishes, and some would go to the extent of bringing canned items with them on holiday. Today, restaurants are becoming increasingly aware of the need for Halal food. This can be seen in the numerous Halal restaurants that have opened up throughout.

Read on to discover some of South Korea’s fantastic Halal eateries that will make you want to fly there today! 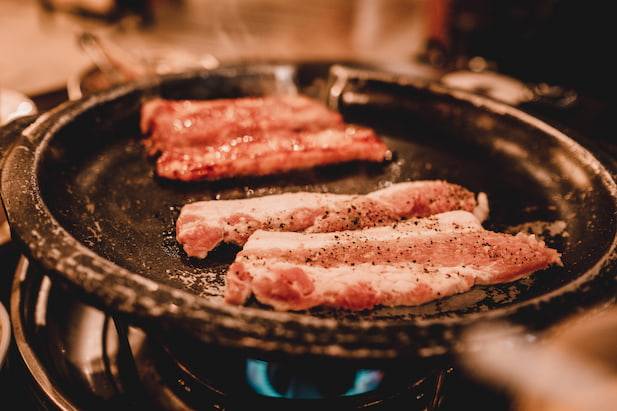 Seoul is South Korea’s capital and is known to house over 10 million people. It is therefore no surprise that the city is home to a varied population coming from different backgrounds and walks of life. The city has a sizeable Muslim community, and thus, a few mosques, Islamic centers and Halal restaurants can be found here.

Dubai Restaurant - Make sure to head over to Dubai Restaurant if what you're looking for is authentic Arabic cuisine. Their best dishes include grilled meat such as lamb, beef, and chicken.

Taj Palace - A fan of Indian food? Taj Palace is the ideal place for great Indian curries and breads.

Salam - Let's not forget Turkish food. One of the best places around. 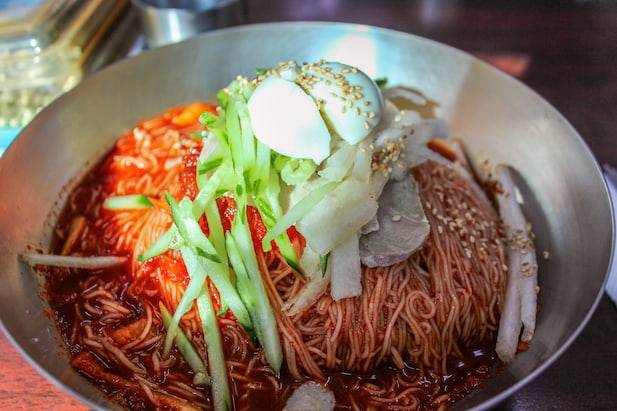 The second largest city, after Seoul, Busan is South Korea’s largest port city and houses over 3.6 million people. There is a masjid in the city as well as a few Halal restaurants.

Cappadocia Turkish Kebap House - Attached to the Busan Mosque is a restaurant serving a selection of different kebabs. 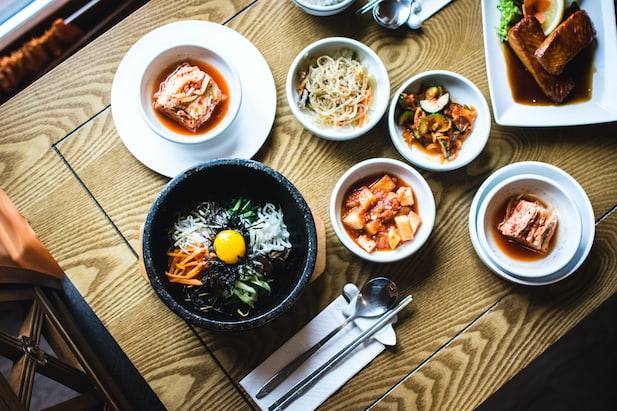 Incheon is the third most populous city in South Korea and is a major transportation hub in northeast Asia. The city, therefore, hosts a couple of prayer facilities and Halal dining establishments.

Arabesque & Olive Restaurant - Two places to go if you cannot decide between Indian or Turkish food.

Raj Indian Restaurant - Pay a visit to for some flavor-packed Indian dishes. 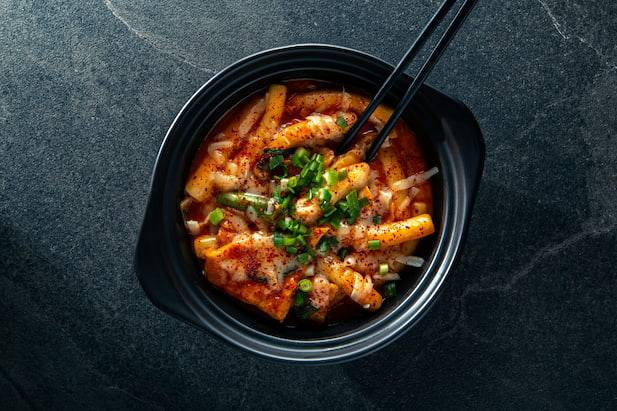 Daejeon is another of South Korea’s large cities. The Islamic center of Daejeon has prayer facilities and a Halal shop, and Halal food can be found at the Taj Mahal and Alibaba’s Treasure.

There are also a few more mosques and Halal restaurants located around South Korea, such as Café Drama on Nami Island, Usmania in the South Gyeongsang Province, and Shalimar in Ulsan. Muslim tourists will have to make sure the above-mentioned restaurants are completely Halal, as some may only be partially Halal, and others may serve alcohol.

You may also download the free HalalTrip Mobile App to discover many more Halal restaurants in Korea. Simply click on the below links to download the App:
Apple: https://itunes.apple.com/us/app/halaltrip/id680194589
Android: https://play.google.com/store/apps/details?id=com.halaltrip.app