Travelling To Berlin? Drop By These Mosques & Get To Know The Muslim Society

Berlin, the capital of Germany, is also the largest city in the country. With a population of nearly 3.7 million, this city, after London is the most populous city in the European Union. Berlin is a modern metropolis with countless tourist attractions exhibiting the country’s cultural background and love for science, media, and technology. Travelers have a full array of entertainment options and venues to visit: orchestras, museums, gardens, parks and many more. 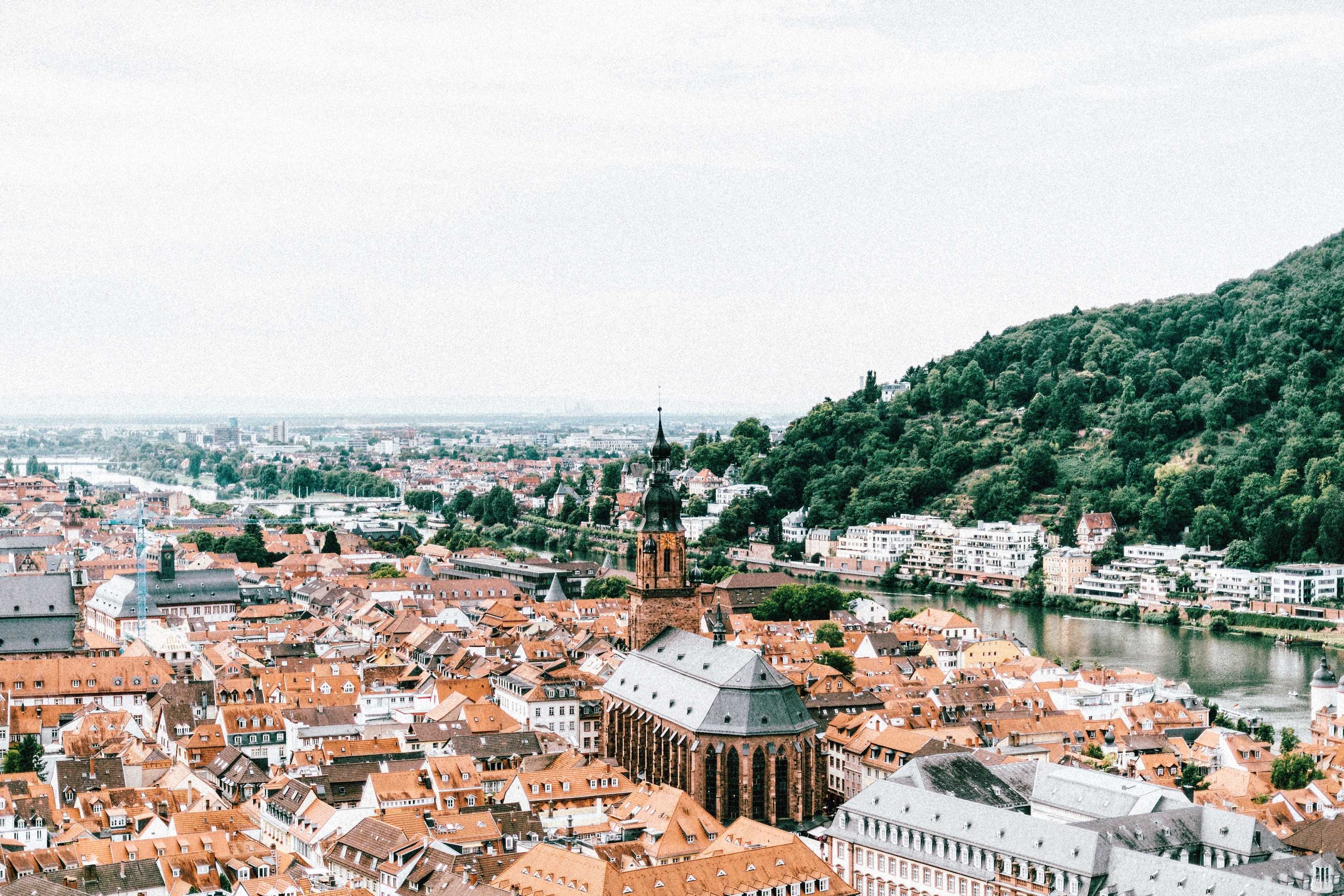 With an overwhelming choice of tourist sites to visit, it's pretty certain that the tourists come from all walks of life with different nationalities, ethnicities and religious views. It may come as a surprise to many that Germany has many beautiful mosques worth visiting for the various Islamic architectural styles of different ethnic groups. And, plenty of them have fascinating histories.

Traveling to Berlin will be easy for Muslim travelers with this list of places if you need to know where to pray in Berlin: 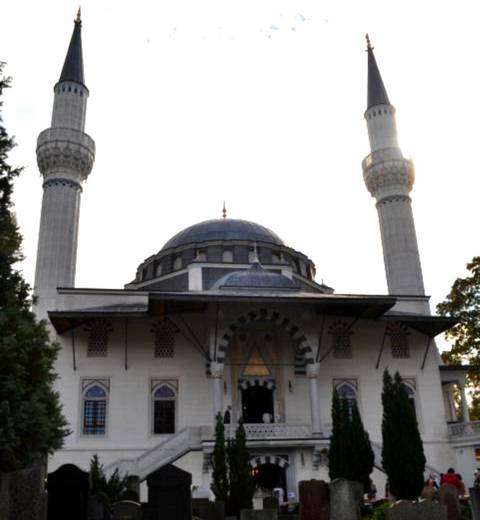 The largest and certainly the most ravishing mosque in Berlin is the Şehitlik Mosque. The most fascinating aspect of the building is that it is not only a prayer place, but it also serves as a community center, and a great location to have a dialogue. The local Muslims are very welcoming, friendly and open to answering any queries. The classical architectural by Hilmi Senalp is inspired from the 16th and 17th century Ottoman Empire designs. The mosque was built between 1999 to 2005, on a plot of land gifted by King Wilhelm I to the Ottoman Empire to be used as a Muslim cemetery which was inaugurated in the 1860s, since then that land remains as the official Turkish territory. The cemetery is still in use today and makes it the oldest of its kind in Germany. The mosque accommodates a whopping 1550 worshipers at any given time. This mosque in Berlin has the highest attendance of both worshippers and visitors. The attractive building has an octagonal structure supported by pillars and arches. Two narrow minarets stand erect on either side of the enormous dome. An absolutely tranquil sight is when the daylight emerges into the mosque through the stained glass windows installed around the mosque.

Often referred to as ‘one of the most impressive buildings anywhere in the city’, the intricate design in the interior of the mosque showcases some breathtaking stonework carvings and meticulously inlaid entrance doors. The golden calligraphy captures attention of all who enter the holy building, with abstract patterns in blue and red that work wonders to highlight the craftsmanship. A great alternative to sightseeing in Berlin would be to tour around the Sehitlik Mosque, which is free of charge, although the administration does appreciate donations. A guided tour in English is arranged through prior booking. Located not far from Neukölln, an area densely crowded with tourists, the Sehitlik Mosque is easily accessible to passers-by wanting to add a magnificent visual treat to their agenda.

Omar Ibn Al- Khattab Mosque is built by the Islamischer Verein für wohltätige Projekte ("Islamic Association for Charitable Projects," IVWP) and was inaugurated in 2010 after six long years of construction that began in June 2004. The building that accommodates the Omar Ibn Al- Khattab Mosque is part of a Muslim commercial and social center with boutiques that sell abaya, bookshops, cafes, a library, a supermarket, a wedding hall and surprisingly, even a school.

Built in 2008 with a total financial budget of nearly 12.5 million dollars raised solely by private Lebanese and Palestinian donors, the building that emerged is certainly a must visit when in Berlin.

The mosque having a magnificent glass dome and four minarets; each seven meters tall is incorporated in the 5000 square meter structure having the above-listed amenities and more all under one roof. On the third floor of the six-storied building is the prayer hall for ladies, with the ablution area on the fourth floor.

The premise is easily accessible, being quite close to the metro station. From here, the east side gallery and Berlin wall Museum can be visited. Having the building designed with an astonishing collaboration of modern architecture and traditional Middle Eastern and Ottoman interior, this structure is one of the most epics on the streets of Berlin.

The beauty of the Islamic carvings seen on marble inside the prayer hall is enhanced by the magnificent chandelier that hangs in the center of the ceiling, visible from both the women’s and men’s floors.

The masjid itself has the capacity to accommodate 1000 individuals, excluding the space at the cafes, bookstores, library, restaurants and other facilities. Interestingly, the building is surrounded by a large percentage of Turkish and Arabic speaking people, as many restaurants and bio cafes that serve tea, baklava, Arabic desserts, and soups are situated around the masjid. A fun spot for travelers to hang out during their Muslim friendly visit, and a convenient hangout for non-Muslims curious about Islam, or Islamic culture.

For visits and tours:

Prayers: All prayers including formal Jum'a

Visit beautiful mosques near you when in Berlin using the list above as a guide. Engage in cultures, traditions and explore the evolution of Islamic architecture in Berlin during your Muslim-friendly stay in Germany. Learn about authentic German influence on the Turkish and Arabic ethnicities while socializing with locals at Mosques near you!