Perth, Western Australia’s capital, and known for its fabulous sunny weather, is a blend of urban life and the great outdoors. The gateway to Western Australia, Perth oozes charm. It is the perfect spot for a holiday, whether alone or with loved ones, and in our opinion, is a definite must-include on every travel addict's bucket list! Boasting countless must-visits and must-sees, from fascinating museums and galleries to fantastic restaurants and cafés, great shopping spots, beautiful, picture-perfect white sandy beaches and pristine coastlines, renowned landmarks, iconic lush gardens, cute wildlife and stunning, legendary sunsets, the bustling city is a gem of a destination that will give you an experience that will leave you mesmerized and craving more.

Read our Guide to Western Australia

Muslims visiting the city will also be pleased to know that it’s quite Muslim-friendly! While the percentage of Muslims residing in Perth may not be as high as it is in other major cities in Australia, such as Melbourne and Sydney, Perth does have a sizeable Muslim population. So for those wondering if they’ll be able to find mosques and prayer places in Perth, the answer is YES! There are a number of mosques in Perth and in its suburbs that are used by its local Muslim community as well as tourists, in addition to a plethora of great Halal restaurants. While many of these mosques and prayer rooms may not be large or fancy, they serve their purpose well. So, if you’re planning a trip to the city, finding prayer places in Perth shouldn’t be a worry at all for you with the help of our list!

Perth mosque is not only the city’s oldest mosque - built in 1901 - but also its most popular one. Located in the city center, on one of its busiest streets, this mosque is not only frequented by local Muslims belonging to a plethora of nationalities, but also by tourists from around the world, due to its central location. The mosque hosts all five daily prayers and Jumu’ah prayers on Fridays as well as Eid prayers. It has separate prayer and wudhu sections for both males and females. 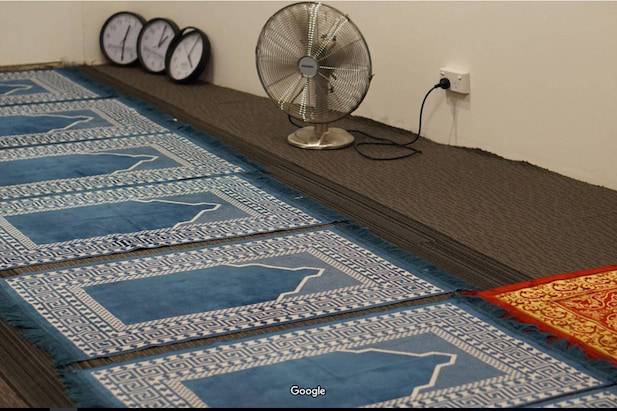 Located in London Court, a popular shopping arcade in Perth’s CBD, the Murray Street Musallah is mostly visited by worshippers working in the vicinity, as well as shoppers who happen to be in the area during prayer times. The Musallah has an area for men and women, but it's only open for Dhuhr and Asr prayers, and it doesn't have wudhu facilities. Those wanting to use the room will have to Press #3 then speaker to open the door. 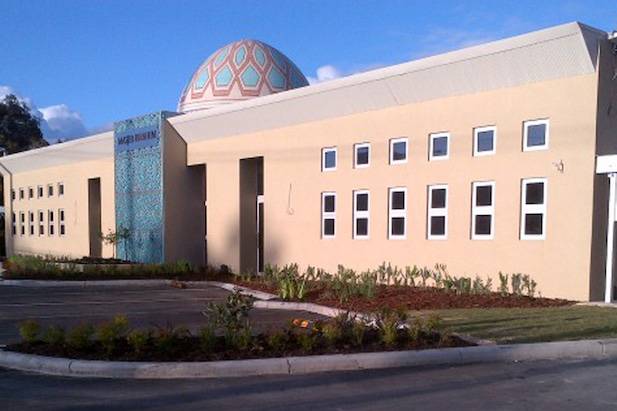 Masjid Ibrahim is a mosque located in Southern River, a suburb of Perth. The purpose-built mosque not only offers prayer and wudhu facilities for men and women, but also hosts a variety of religious and educational classes, from Tajweed and Fiqh to Hadith and Islamic history. Masjid Ibrahim is mainly frequented by the Muslims residing in the area, thus making it the ideal place to visit for those looking to learn more about the Muslim community there, whether Muslim or non-Muslim. 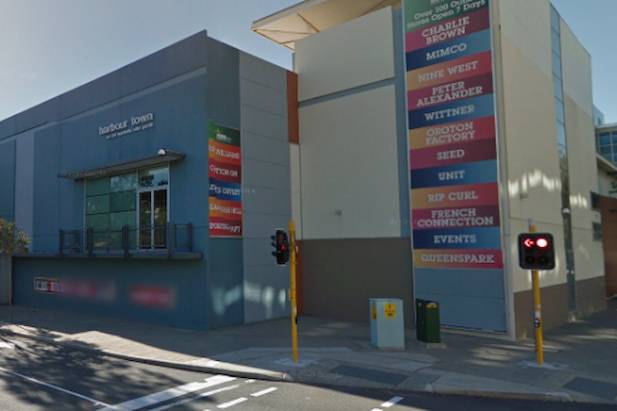 Located at a well-known specialty shopping spot, the Watertown Brand Outlet Centre, the Harbour Town Musallah is a convenient spot for Muslims visiting the shopping centre there to pray. The prayer room can be found near the Centre’s Management Office and the Tourist Information Lounge near the car park.

The Queens Park Mosque, also known as the Turkish Suleymaniye Masjid of Canning is located in another of Perth’s suburbs, Queens Park. Serving the neighbourhood’s Muslim community, the masjid hosts the five daily prayers as well as Jumu’ah prayers on Fridays, and offers prayer and ablution facilities for men and women. It also hosts Islamic classes for children.

Located in Rivervale; another suburb of Perth, is the city’s second oldest metropolitan Mosque, the Rivervale Mosque. The beautiful mosque and Islamic centre hosts the five daily prayers, Jumu’ah prayers on Fridays, as well as Eid prayers. It has separate prayer and wudhu sections for men and women, and a variety of religious classes, such as tafseer classes, and even one for new Muslims interested in furthering their knowledge.

Opened in 1998, Ar Rukun Mosque in Rockingham, south-west of the Perth city center, serves the increasing number of Muslims settling down in Rockingham and neighboring areas. It hosts the five daily prayers as well as Jumu’ah prayers on Fridays and offers facilities for men and women alike.

Mosques near me in Perth

Halal Restaurants near me in Perth

While we’ve only listed out 7 mosques here, there are plenty of other prayer places within the city and its suburbs. To make finding them easier, why not install the Halaltrip mobile app?. The app will also allow you to find Halal restaurants in Perth, must-see attractions, and much more! So, download the app today and make your Halal trip to Australia a fabulous one!