Finding Mosques Near You in Toronto Toronto, the beautiful capital of the province of Ontario, is one of Canada’s most mesmerising cities. The eclectic city is underrated, and we have no idea why! Home to some of the most incredible attractions and sites in the country, it's highly doubtful that you'd run out of things to do and see in Toronto. Muslims that plan to travel to Toronto will feel more than welcome due to the sizeable Muslim population that can be found here, especially in the Greater Toronto Area. There are numerous Halal restaurants and mosques in the city, so if you’re worried about finding Halal food in Toronto, or where to pray in Toronto, you don’t have to be!

Find a Mosque near you in Toronto

Find a Halal Restaurant near you in Toronto 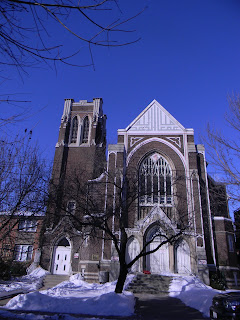 Located in the Greater Toronto Area, Jami Mosque, also known as the “Mother of all mosques in Toronto," is the oldest Islamic centre in Toronto and a well-known place of worship. Initially a Presbyterian church, the building was turned into a mosque. Jami Mosque today is visited by the Muslim community of the area for the five daily prayers, Friday Jumu’ah prayers and other occasions such as Eid, as well as several Islamic classes. The mosque also has prayer and wudhu facilities for women. 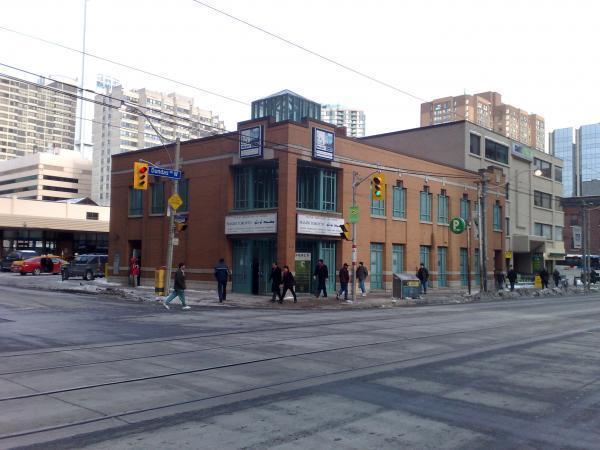 Masjid Toronto is one of the city’s busiest mosques due to its great location in the heart of downtown Toronto. It serves Toronto’s diverse Muslim community, with students, tourists and those who work in the area making use of its facilities on a daily basis. Hundreds of people visit the mosque weekly to perform the five daily prayers as well as Jumu’ah on Fridays. The masjid has prayer and wudhu facilities for men and women, and also hosts a variety of religious class for men and women, young and old. Masjid Toronto has two locations, with the second one being Masjid Toronto at Adelaide.

Masjid El Noor is another of Toronto’s oldest Muslim organizations. While today the mosque serves the city’s Muslim community, the building was once used as a church. It has all five daily prayers and Jumu’ah, and has separate facilities for men and women. The masjid also offers Islamic classes, and hosts religious lectures after certain prayers.

The Toronto and Region Islamic Congregation or better known as the TARIC Islamic Centre is one of Toronto’s largest and oldest Islamic centres, serving thousands. Due to its great location at one of the city’s busiest intersections, and due to its beautiful, eye-catching exterior, it is also one of the most recognised landmarks of Toronto. The current facility houses prayer facilities for men and women, as well as a library and gymnasium. In addition to the five daily prayers and Friday prayers, the centre also hosts numerous Islamic classes and other religious programs for the community.

Established in 1992 in the downtown Toronto area, Masjid Omar Bin Khatab is well known for serving one of the largest youth populations in the area. The masjid has all five daily prayers and Jumu’ah prayers in addition to various youth programs and religious classes. 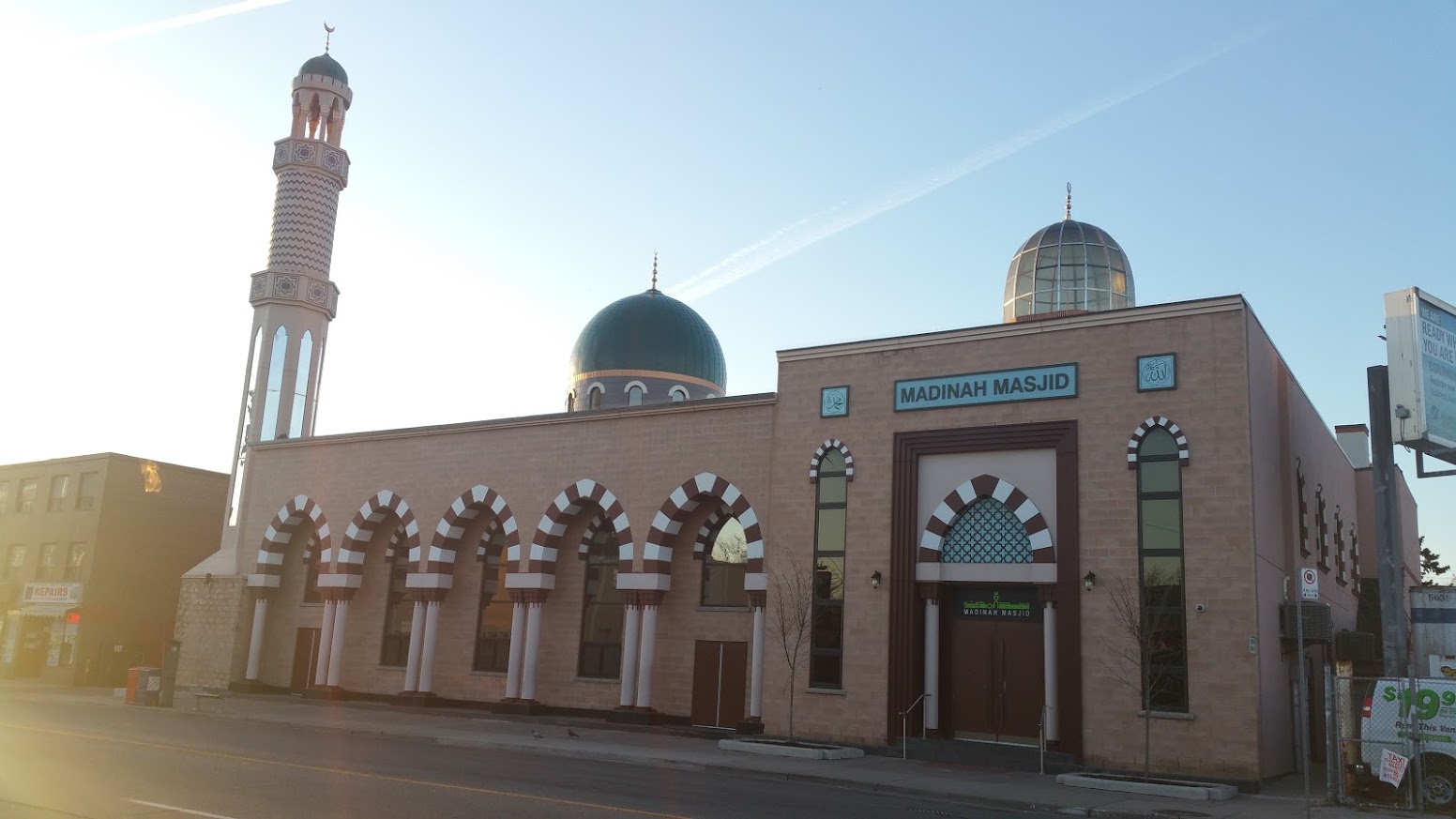 Located in the heart of Toronto, Madinah Masjid has long been welcoming the city’s large and diverse Muslim population with open arms. The beautiful mosque is not only one of the city’s oldest but also one of its biggest. The masjid has prayer halls for men and women, and holds the five daily prayers, Friday prayers, Eid prayers and more. Madinah Masjid also has an Islamic school and hosts a variety of religious programs, for those on Hifz (Qur'anic memorisation), to even Da'wah programs.

On your next Halal trip to Canada, the HalalTrip Mobile app is the only app you need! It’ll help you find mosques and prayer places in Toronto near you, in addition to pointing out some of the best Halal restaurants in the city. The app will also assist you in narrowing down the top places to visit if you’re only in the city for a short while, making sure you cover the best of the best of what Toronto has to offer.

More on Halal food in Toronto