Roaming Around Taipei, Taiwan & Looking For A Mosque? We Got You!

Taiwan is undoubtedly a destination with an intriguing culture and fascinating attractions along with plenty of entertainment. Hearing all the buzz about Taiwan, you might want to start planning your trip to this gem right now! But you must be wondering – can you find mosques and prayer places in Taipei without much hassle? And yes, you can!

With the rise in Muslim travelers to Taipei and a growing Muslim population, there has been quite an increase in Halal restaurants. Perhaps it will be even easier to find mosques and prayer places in Taipei in the future. Now if you do travel to Taipei, you might want to know which mosque is located closest to the attractions and in the best areas of the city – so read on to find out more.

Currently, there are two main mosques - the famous Taipei Grand Mosque which is the oldest one in the city, and the Taipei Cultural Mosque. Additionally, both mosques are located in the main areas of the city. 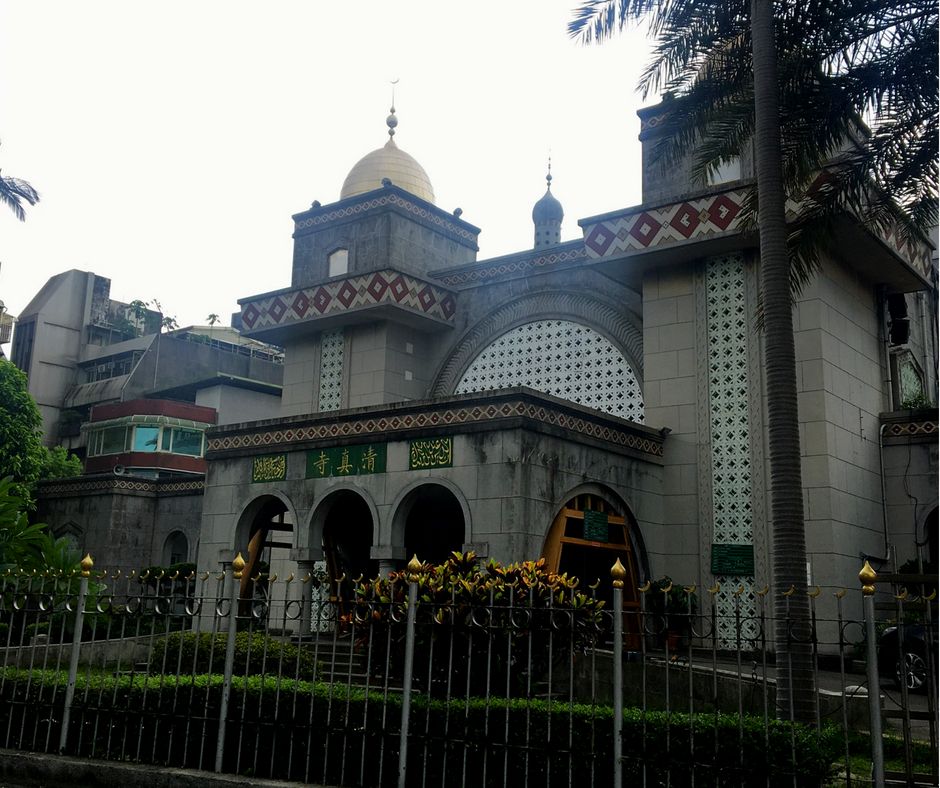 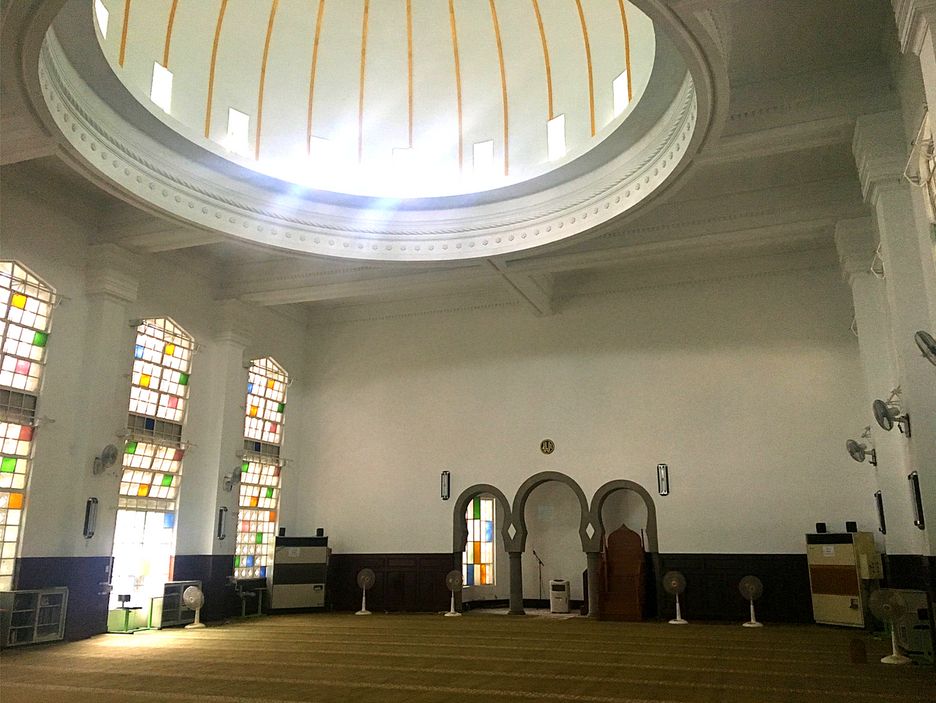 The Taipei Grand Mosque is perhaps one of the most well-known historical landmarks in Taipei. The first mosque was built in 1947, and due to the rise in Taipei’s Muslim population, the city needed a larger mosque that could house the growing number of worshippers. Finally, the new building was established in 1960 and was designed by the renowned Taiwanese architect, Yang Cho-cheng. 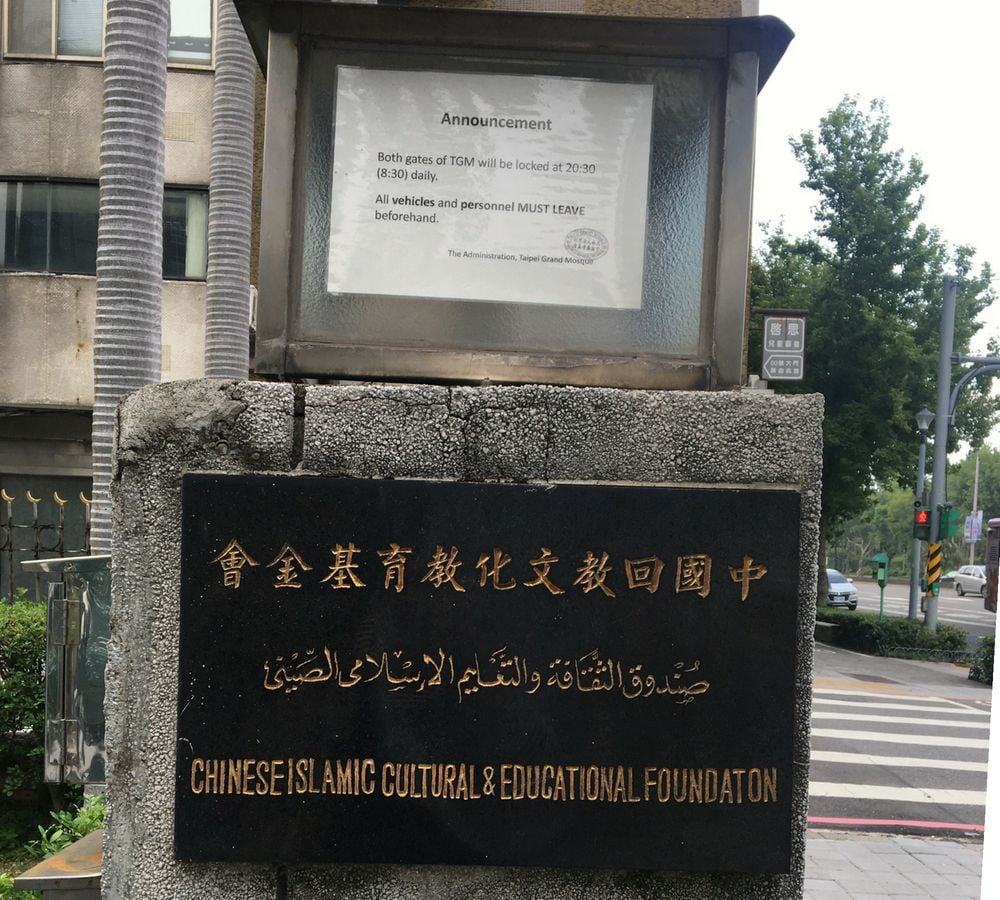 Owned by the Chinese Muslim Youth League, The Taipei Cultural Mosque is located in the Zhongshan district and was opened in 1950. However, it was rebuilt and relocated in 1983 and became a five-story building that was designed by architect Mo‐Chun Huang. The Taipei Cultural Mosque is considered as a civilian mosque since it relies on private donations for its upkeep.

Both mosques are located an easy walking distance away from each other so you can easily stop by for prayers while you are on the way from sightseeing or on a shopping spree at the night markets or popular malls in Taipei. Muslim travelers can drop by the mosques conveniently if they happen to be at these popular landmarks and attractions:

Finally, if you happen to be traveling by train or close to the Taipei Main Railway Station, you will find a prayer room located at Basement 1. This neatly designed prayer room is marked with the prayer directions, while prayer rugs are available too. When you need to find mosques and prayer places in Taipei, it’s always useful to know other alternative prayer places that are in convenient locations as well. 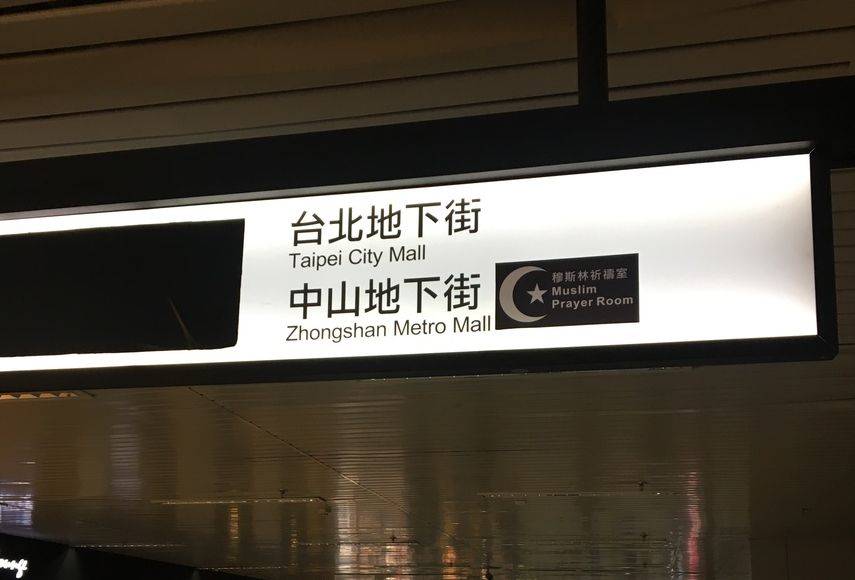 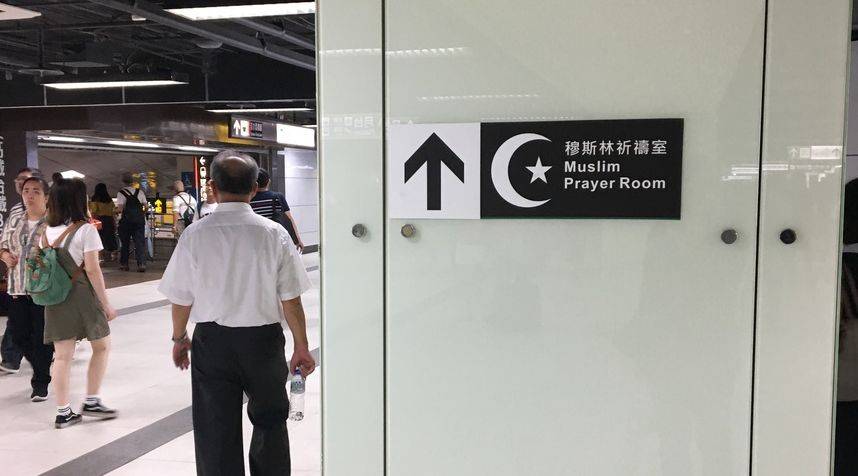 You can enjoy Muslim-friendly travel to Taiwan when you know where to locate Halal food and prayer facilities, which is where downloading the extremely useful HalalTrip app will come in handy. Additionally, don’t hesitate to get more information from the mosques or even the locals when it comes to finding Muslim-friendly facilities in Taipei.

If you do plan to travel to Taipei in the near future, finding the main mosques of the city won’t be that hard as it seems – now that you know where to go!