Gems of Durban, South Africa: Explore the Lesser Known Side of Durban 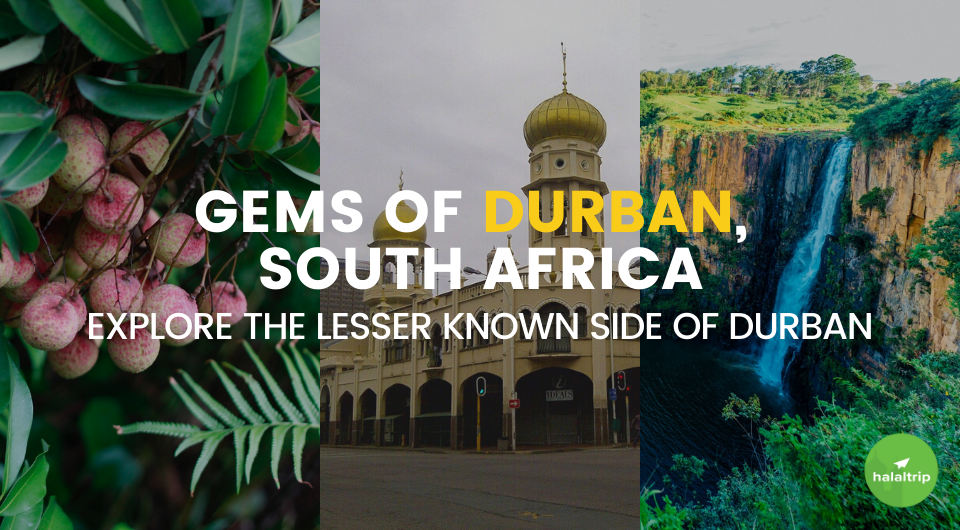 When anyone thinks of Durban their immediate inference is the beach, beach, and more beach. In fact, many people don't even leave the beach to actually explore the other more spectacular gems Durban has to offer. On your next visit to Durban make sure to do a stopover at these places. Built in 1930, the Grey Street Mosque or the Jumah Mosque was the first mosque built in Durban. Starting off as a simple structure the mosque has grown dramatically over the years and was once the epicenter of the Muslim community in Durban. The most outstanding feature about the mosque though is its complex design as it accommodates a myriad of arcades and alleys which are all linked to the main building.

The mosque is situated in the CBD and although it was once the Indian community's hub- due to the Apartheid - it has become a bit notorious for its crime. Practice caution while in the area but at the very least one should try to experience a Jumah at this historic landmark.

You can find out more about the mosque and where it is here! 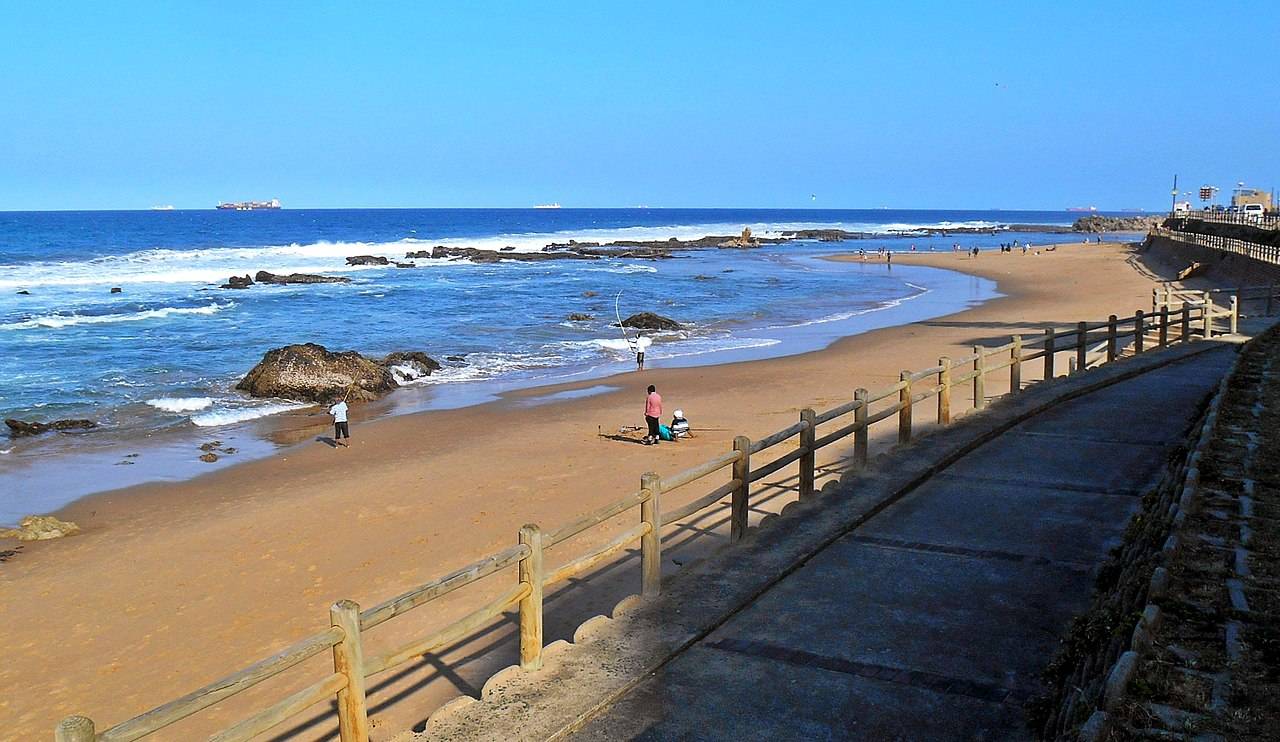 Durban has the best beaches in the country and with its permanently warm temperatures, it's the ideal holiday spot. However many tourists tend to flock towards predominantly Umhlanga and North Beach to the detriment of the other more stunning beaches. One particularly lovely beach to visit and actually stay at is Umdloti. Possibly due to the lack of shops and first-class facilities, people prefer not to come here but the beach is exceptionally clean, there are lifeguards posted daily, and there is a charming tidal pool that the kids love.

You can spend hours building sandcastles, catching fish in the tidal pools, or just trying to beat the tide. There's also a vendor at the entrance who sells the most divine spiced pineapple (a delicacy in Durban) and corn in the cup for keeping the munchies at bay. The essential stores are available but with Gateway Mall just a 10 min drive away this holiday spot is worth considering If you are a foodie then you will be doing yourself a great disservice not taking a drive down to Florida Road which features some of the best halaal sit-down eateries. The road caters for the discerning meat eater, the chicken munchers, and even offers the most sublime desserts. An interesting store to try is Wicked Doughnuts which is a much much cheaper take on Krispy Kreme. The area is also relatively safe and constantly busy with a very upbeat feel to it so you can easily leave your car parked off and just stroll down the lively streets.

Just off Florida Road is Argyle Road where an array of factory shops can also be found. These stores sell anything and everything from branded clothing to kidswear at affordable prices 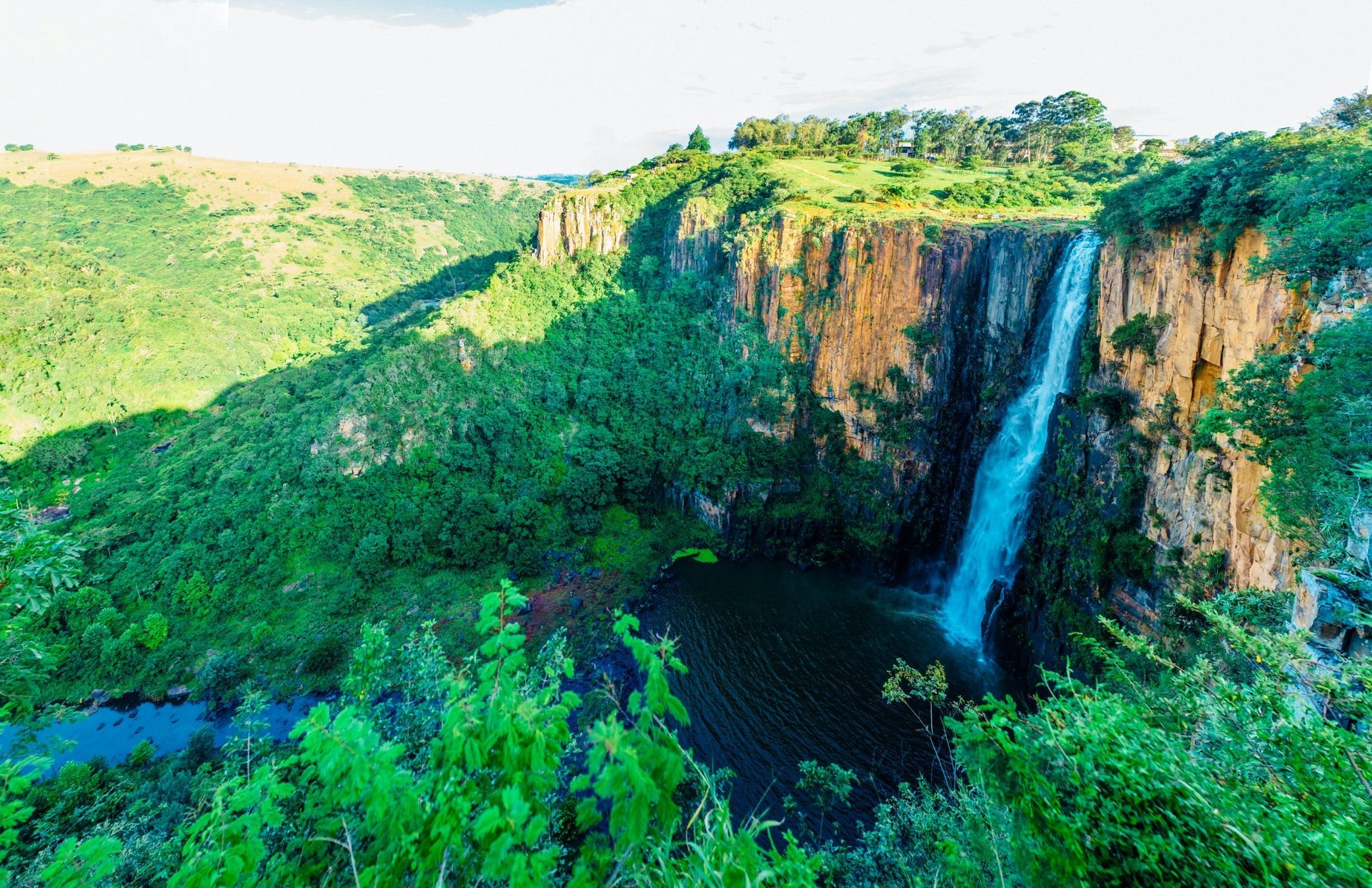 Traveling out again, everyone is so keen to get to the beach that they neglect the beauty that exists just outside of Durban. In the prime of the Midlands is the beautiful, picturesque town of Howick which is home to one of South Africa's most beautiful but most overlooked towns. The town unlike other towns with similar stunning landmarks has unfortunately not developed and is a slight distance off the highway. Although the waterfall itself is surrounded by a few tourist shops as well as a visitor's center - which will get you up to speed with the fall's superstitious beliefs - the town still maintains its natural charm and to such an extent that the 95-meter cascade can be heard even from a distance.

About 10kms away one will find the majestic Midmar Dam which is home to a range of water sport, an excellent fishing spot, or simply just a good old-fashioned picnic. This visit can be completed in a day or if one chooses chalets and camping spots are available on the premises. 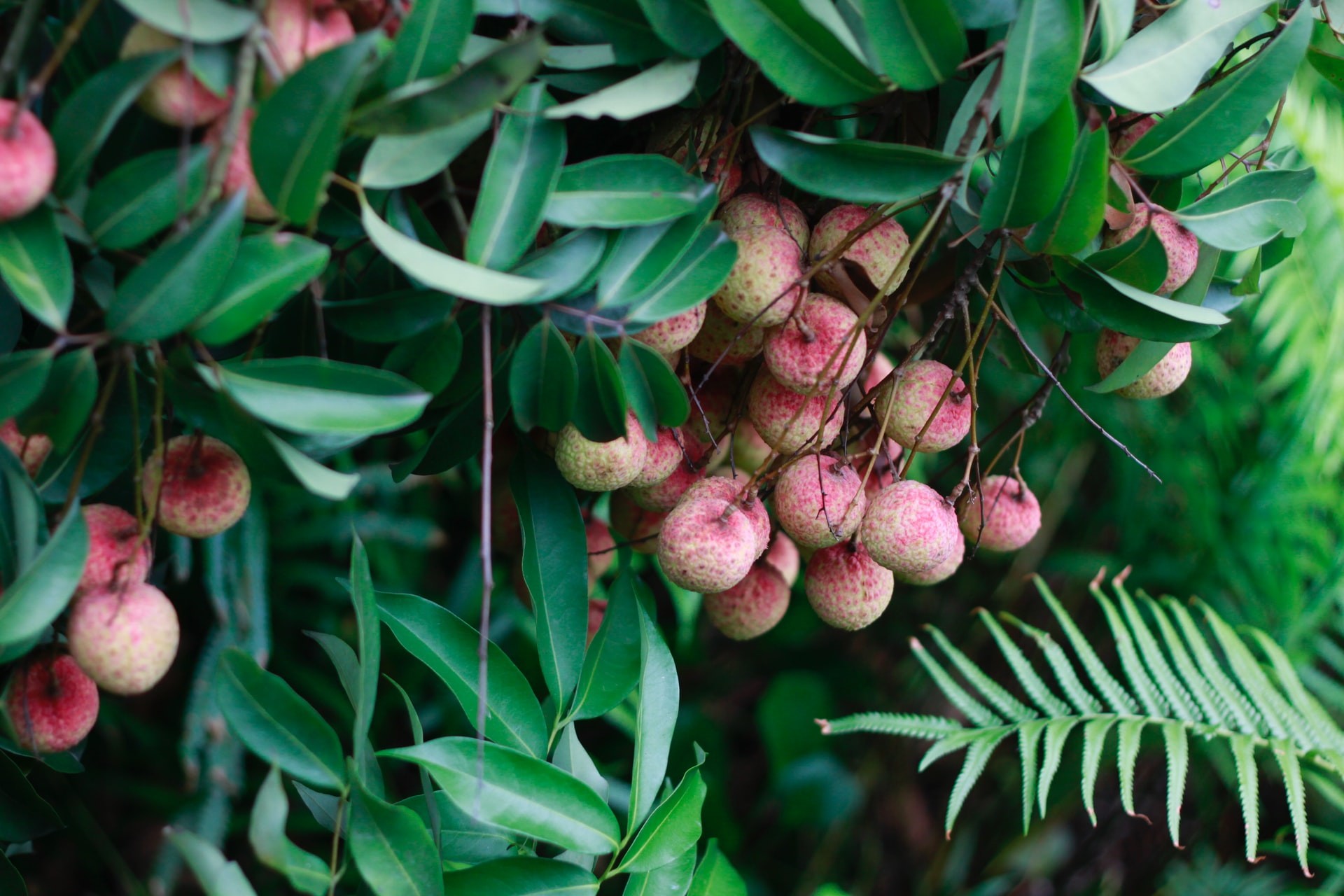 Due to the extremely humid conditions, litches grow best and in abundance in Durban. Buying litches off the roadsides - which is something you'll find on almost street corner during mid December in Durban - can be heavy on the pockets because vendors double if not triple their profit. So another 40kms in the other direction is Ballito, also a coastal area which tourists flock to but an added bonus that you won't find in the city are the litchi plantations particularly the Litchi Orchard situated in Salt Rock. Although you can't actually pick the litches because of its growing scarcity you can get the freshest litches at affordable prices.

But that's not all... an almost mini city exists within the Orchard and it's a fun day out with a kiddies area, walking paths to go for a lazy stroll on and a variety of shops such as an eatery and a unique custom made furniture store. If you lucky enough to be there on the second Saturday of the month, you will be able to enjoy the 'Makers Market,' which is a quaint spin on your typical Farmers Market. 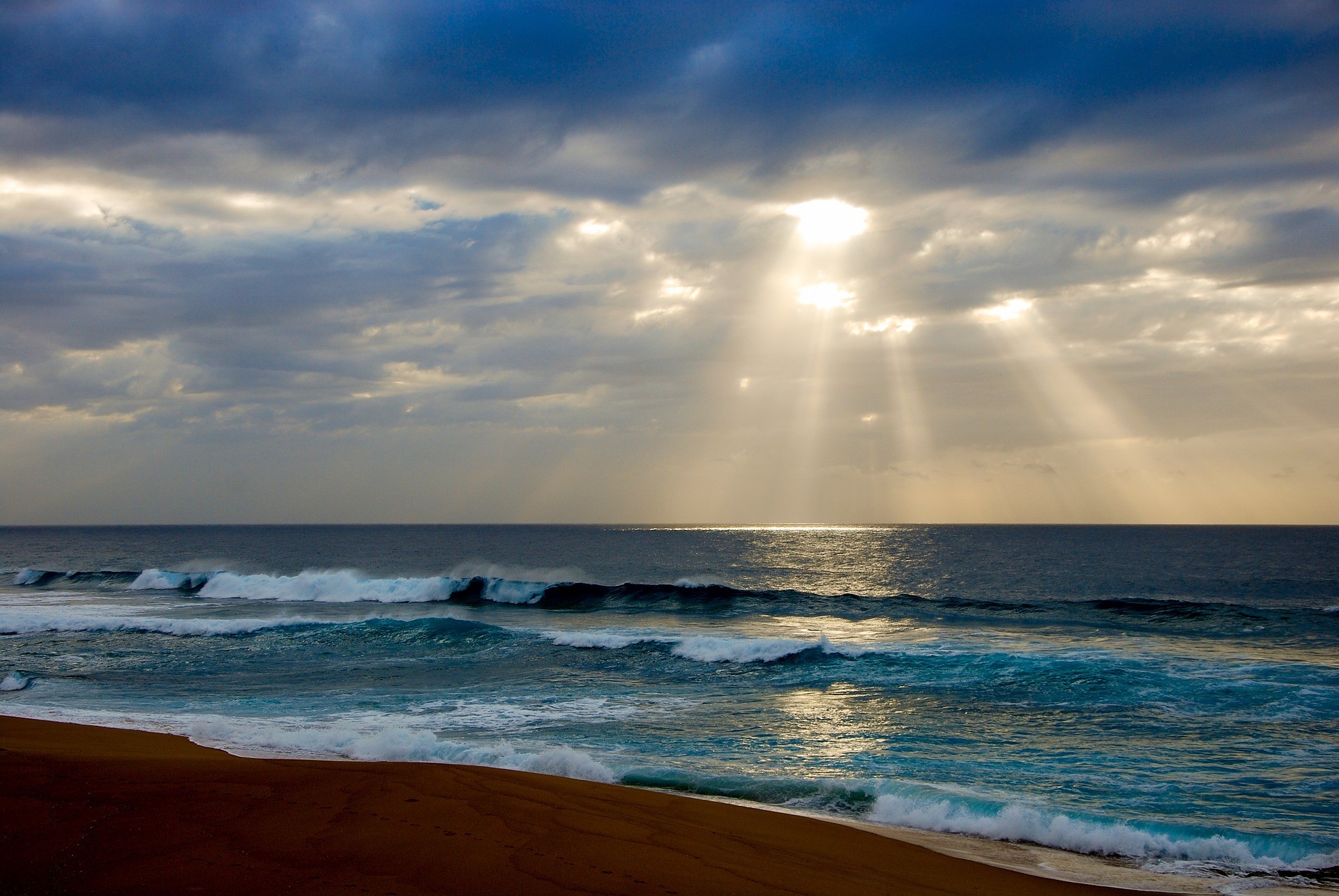 While in the area be sure to also stop by Ballito's tidal pool and their array of delicious seafood restaurants. The city has so much more to offer than just the beach. Do give these a try the next time you are in Durban.