Getting To and Around Kagoshima, Japan

If you’re planning a trip to Kagoshima, one of the most-needed guides is on how to get there and get around. This guide explores how you can find your way around Kagoshima.

You could always fly in to Kagoshima - the easiest and most convenient way - as there are flights provided from major cities. There is more to experience, however, in the slightly longer alternate route. Taking a train is your next best option. Kagoshima’s main station is Kagoshima-Chuō, not to be confused with the other central station called Kagoshima. The latter is older, slightly north of the city center, and hardly used, so most of your travels will be around Kagoshima-Chuō. 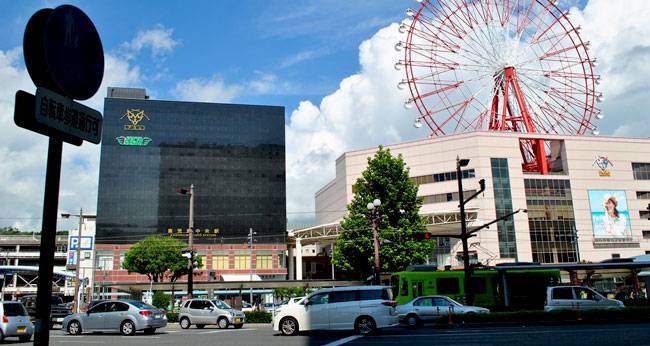 The Kyushu Shinkansen trains are pretty frequent, running several times an hour, and taking only 80 minutes to get to Kagoshima from Hakata Station in Fukuoka. The Japan Rail Pass allows you to ride the train free of charge, with the exception of Mizuho trains. Even if you’re just making a round trip from Fukuoku to Kagoshima and back, the Japan Rail Pass is still a cheaper option.

Visitors coming in from Tokyo can make the journey in 8 hours if they possess the Japan Rail Pass. Since all the sleeper trains have been discontinued, it makes traveling exclusively by night a challenge. Your options include: taking the overnight train from Tokyo to Okayama; where you can connect to a bullet train in the morning. You will have to pay for the boarding charges for the night, and if you’re on a budget, your cheapest option is to sleep on the floor. A better option would be to split up your journey, stopping over at a small town and spending the night there. If you have a Japan Rail Pass, the only expenses you would incur are the lodging costs. 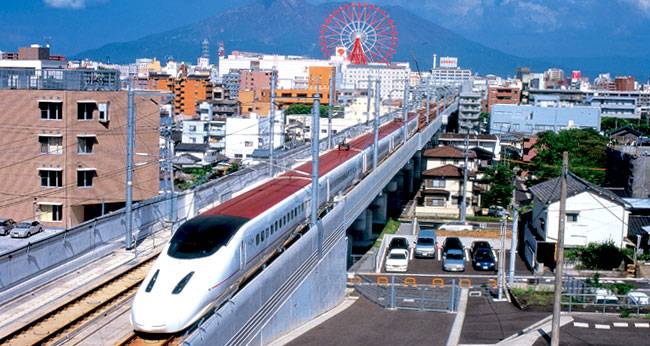 There are various overnight buses available from Osaka, Kobe, Oita and Fukuoka, with the latter two having the option of daytime buses as well. It takes 4 hours to get in from Fukuoka, while daytime buses from Kumamoto takes 3.5 hours. Kagoshima has one of the busiest ferry terminals, however, expect the journey to last a lot longer. .

Even though the bus routes in Kagoshima are much less complicated since it’s a small city, they are not the best way to go if you don’t speak Japanese. Hop-on Hop-off city buses are a better option - they cover the major sites in two different routes - or you can opt to take the tram, paying a flat fare or buying a day pass. Trams also operate on two routes and are easier for limited sightseeing. 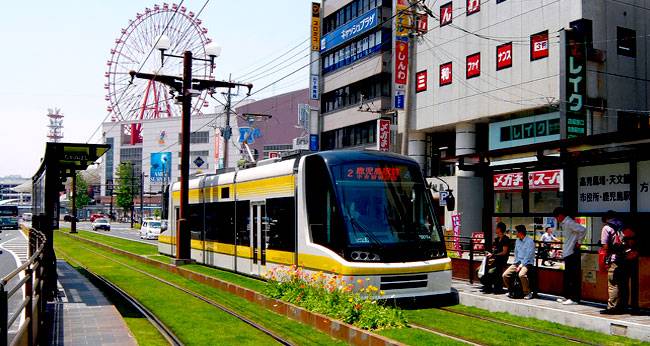 You can use your passport to take advantage of the Cute Transit Card - found at tourist information offices - that you can avail for either one or two days. City buses (the City View and Sakurajima Island View buses included), trams, the Sakurajima ferries and the Yorimichi Cruise are all included in the pass. Cardholders also receive access to various attractions at discounted prices. If you wish to have complete access over your schedule, motorbikes and cars are available for hire around the region; or you could opt for a bicycle instead, available for rent for a few hours at a time at the Kagoshima-Chuō station, with discounted prices for Japan Rail Pass holders.   .