A Guide to London Central Mosque

London is considered one of the top destinations in the world but to the constant surprise of visitng tourists and inhabitants, it also has an array of beautiful mosques. The first of its kind in London, one of the most beautiful ones is none other than the London Central Mosque (also known as Regent’s Park Mosque). The beautiful architecture, the serenity of the location and the historical importance of the Masjid should make it a top location for both Muslims and non-Muslims to visit. Here’s why!

Find things to do in London

The London Central Mosque represents a step forward in the beautiful history of religious exchange in London. In the year 1940, King George VI gifted the land on which the London Central Mosque now resides. A grand thank-you gift to honour the King Farouk of Egypt and Sudan for the Anglican Church in Cairo. It took 34 years to get started on the building infrastructure, but in 1994, the Mosque was officially completed with the two prayer halls, three storey wings, the grand entrance hall, the library, a reading room, administration offices, symbolic minaret and the golden dome which all stand as a wondrous completed unit. The international support and financing for these characteristic units of the London Central Mosque came from leaders all over the Middle-East as a representation of the strength of Islam. 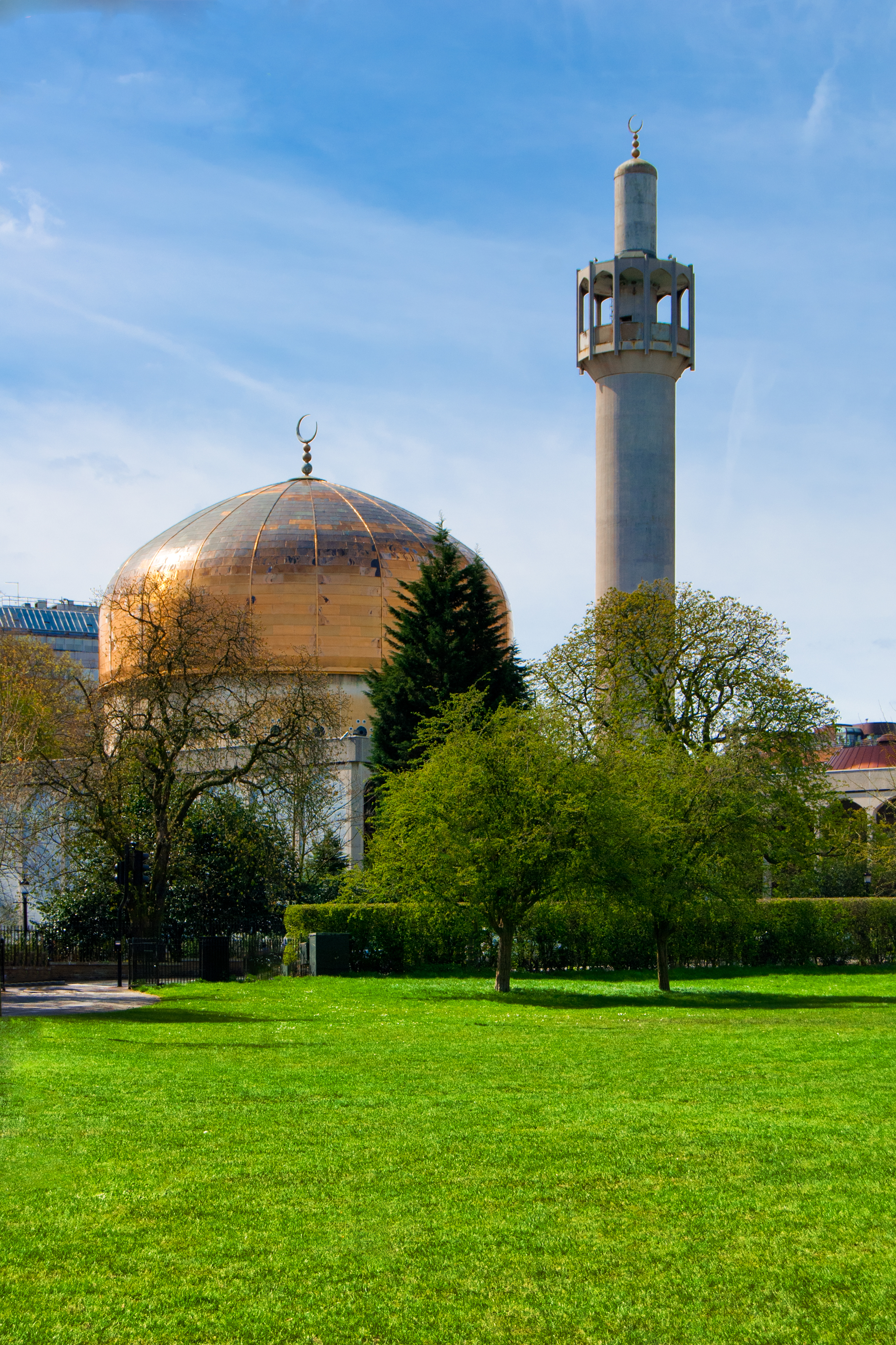 Based in the affluent area of North-West London, The London Central Mosque can be found on Hanover Gate, West of Regents Park. If you're feeling adventurous, a walk through Regents Park can be an exciting way to get to the mosque, as the Gold Dome peaks through the trees and the Minaret signals your destination, and you can truly appreciate the serenity and greenery of the location, another side to London away from the hustle and bustle. It is also easily accessible by tube (Baker Street or St John's Wood) and various bus routes which would require a short walk along the streets of extravagant estates and housing. An International competition was held to find the perfect architect for this grand project, Sir Frederick Gibberd, a prominent English architect, won with his simple but grand approach to Islamic architecture. The eye-catching golden dome and prominent minaret on the corner of the square complex gracefully replicates the traditional structures that can be found all over the Islamic world, such as Al-Azhar Mosque in Cairo and Al-Zeytuna Mosque in Tunis.

If the exterior does not impress you, the inside should do the job. The bespoke chandelier hangs from the centre of the dome and the symmetrical, geometric Islamic tiled patterns colour the ring. It’s a beautiful site that could transport you spiritually to feel as though you are in a Muslim country, yet the lush greenery of London pokes through the arched windows, thus it feels as though you are in two places in the world at once. 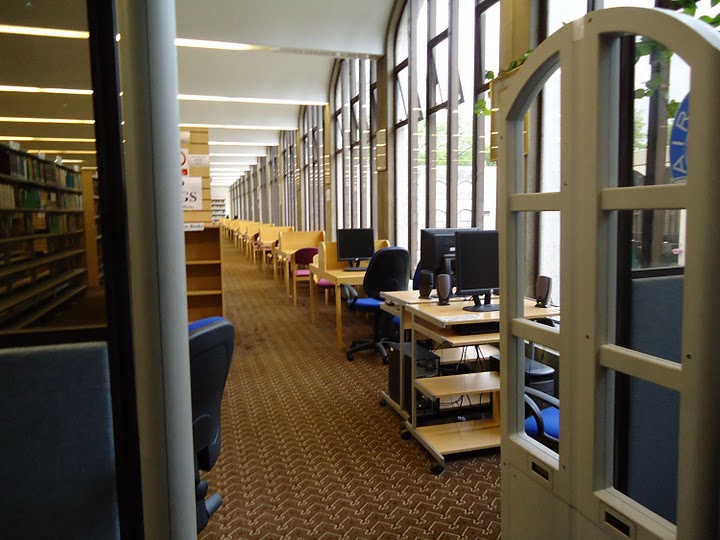 The Islamic centre offers a wide variety of services that make the London Central Mosque and Islamic Centre a versatile location with much to offer, from the Halal Café serving fresh food to an Islamic Bookshop to satisfy your curiosities and questions on the Deen. In addition, educational services for a range of ages and levels of knowledge are available, with “one of the largest and oldest Islamic reference libraries.”

So, we hope that we've kindled your curiosity to visit the London Central Mosque.  Come on down, you'll be surprised by this Islamic gem in the middle of London!

Find a Mosque near me in London

Find a Halal Restaurant near me in London