Make A Pit Stop at Heilongjiang, Qiqihar, China & Indulge In The Local Food 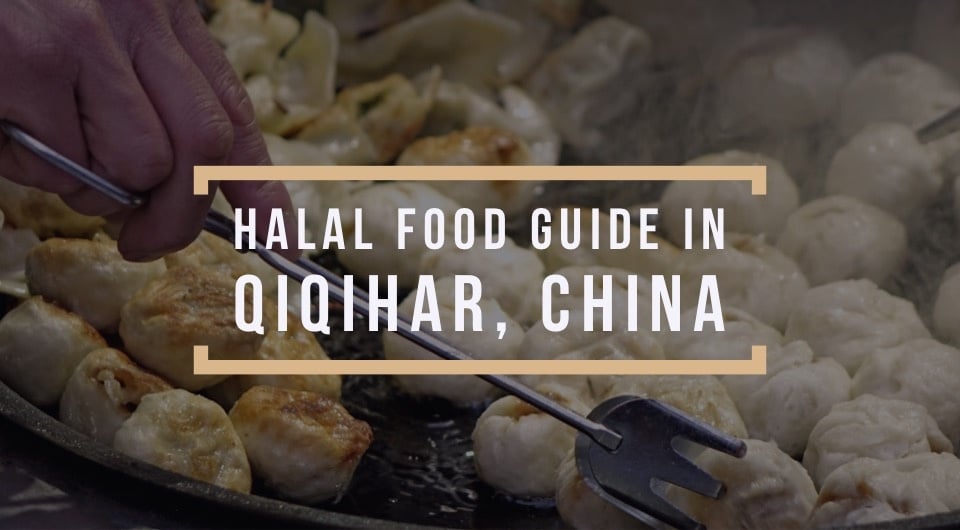 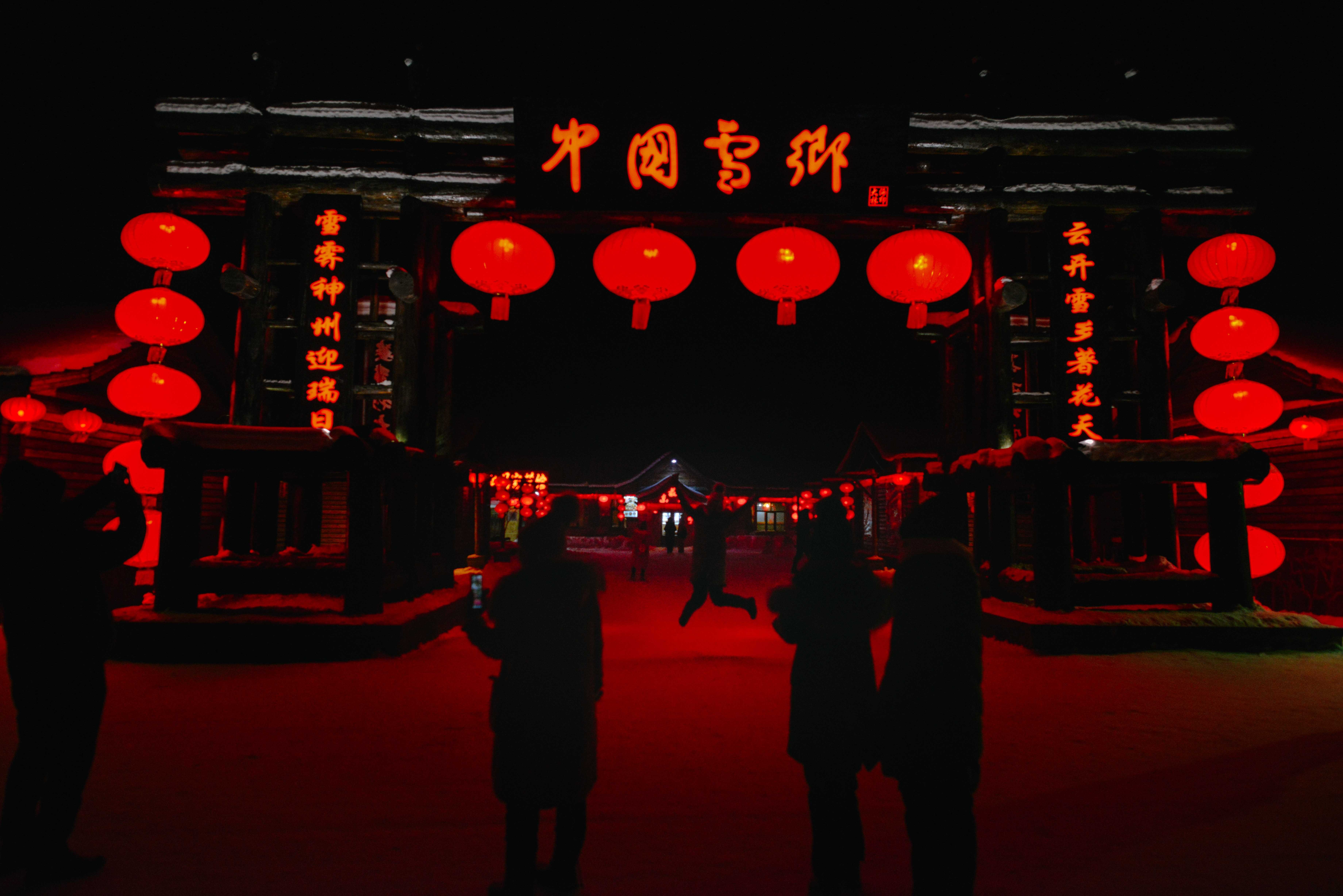 Statistically the Muslim population in the northeast is so small that it is barely visible, however, things on the ground are different. You'll find dozens of Muslim owned businesses including restaurants and cafes in almost every city of Heilongjiang.

Let's take a look at Qiqihar, Heilongjiang, the second largest city in Heilongjiang. This city is filled with Muslim eateries. Finding Halal food in Qiqihar isn't much of an issue. You'll find several luxurious restaurants and cheap cafes near the Bukui Mosque. The main course consists of mostly beef based dishes, the most common of which is barbecued beef meat and fat placed on a small stick topped with some of the best local spices and then barbecued for a few minutes, this is something you'll find in almost all Halal restaurants in Qiqihar.

Other than that, you'll also find meat filled bread in many cheap cafes again mostly filled with beef. Five pieces should normally cost around 10 Chinese Yuans.

The cheap cafes are mostly located in the inner streets of the city since most of the main roads are populated by high-end luxurious restaurants.

The most famous budget restaurants among foreigners in Qiqihar are located in and around Beidajie Street. 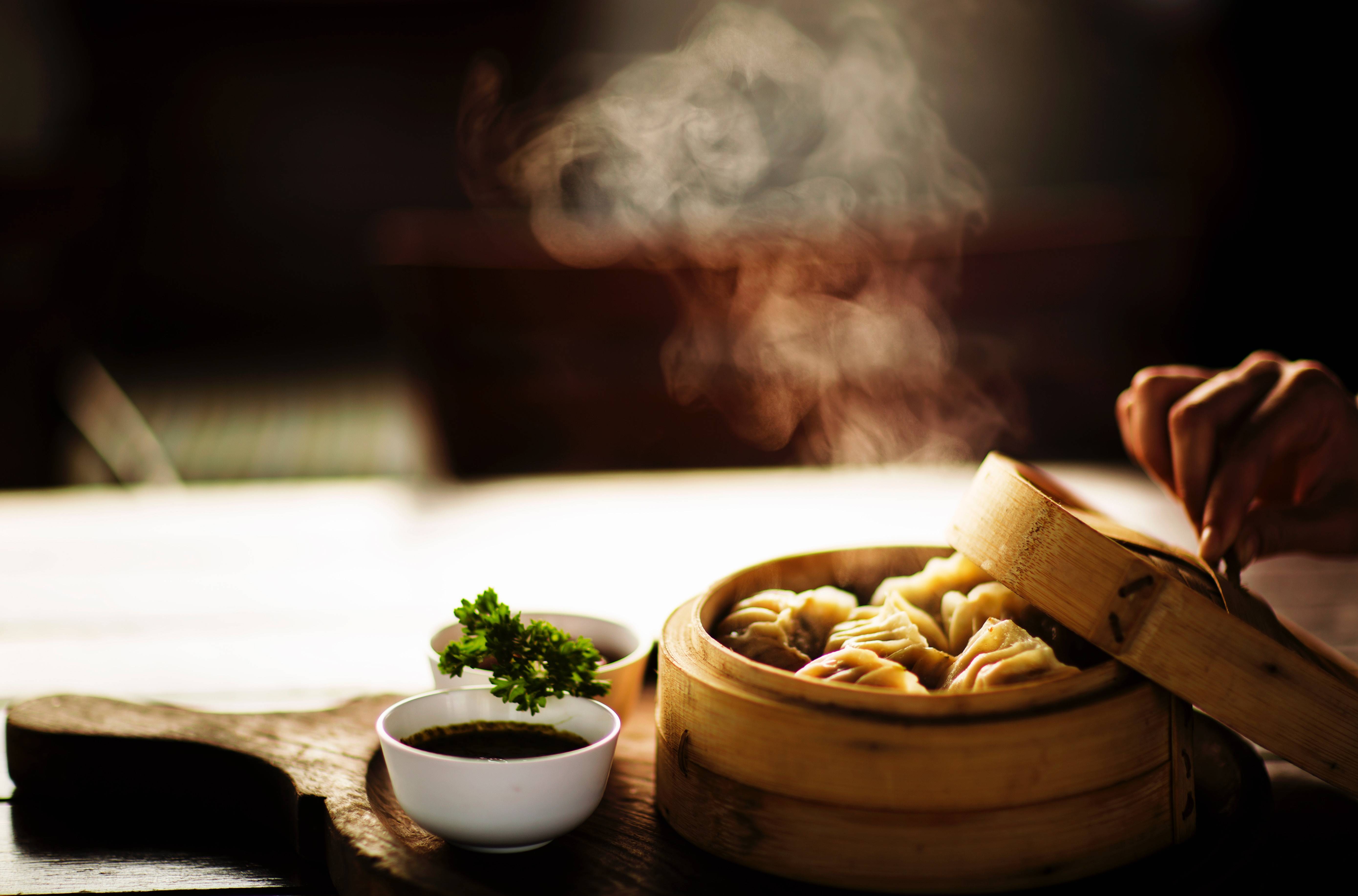 Most foreigners tend to avoid high-end restaurants since sometimes according to the general opinion, their price is unjust. However, if you still wish to dine then I would suggest the area near Qiqihar's main mosque. 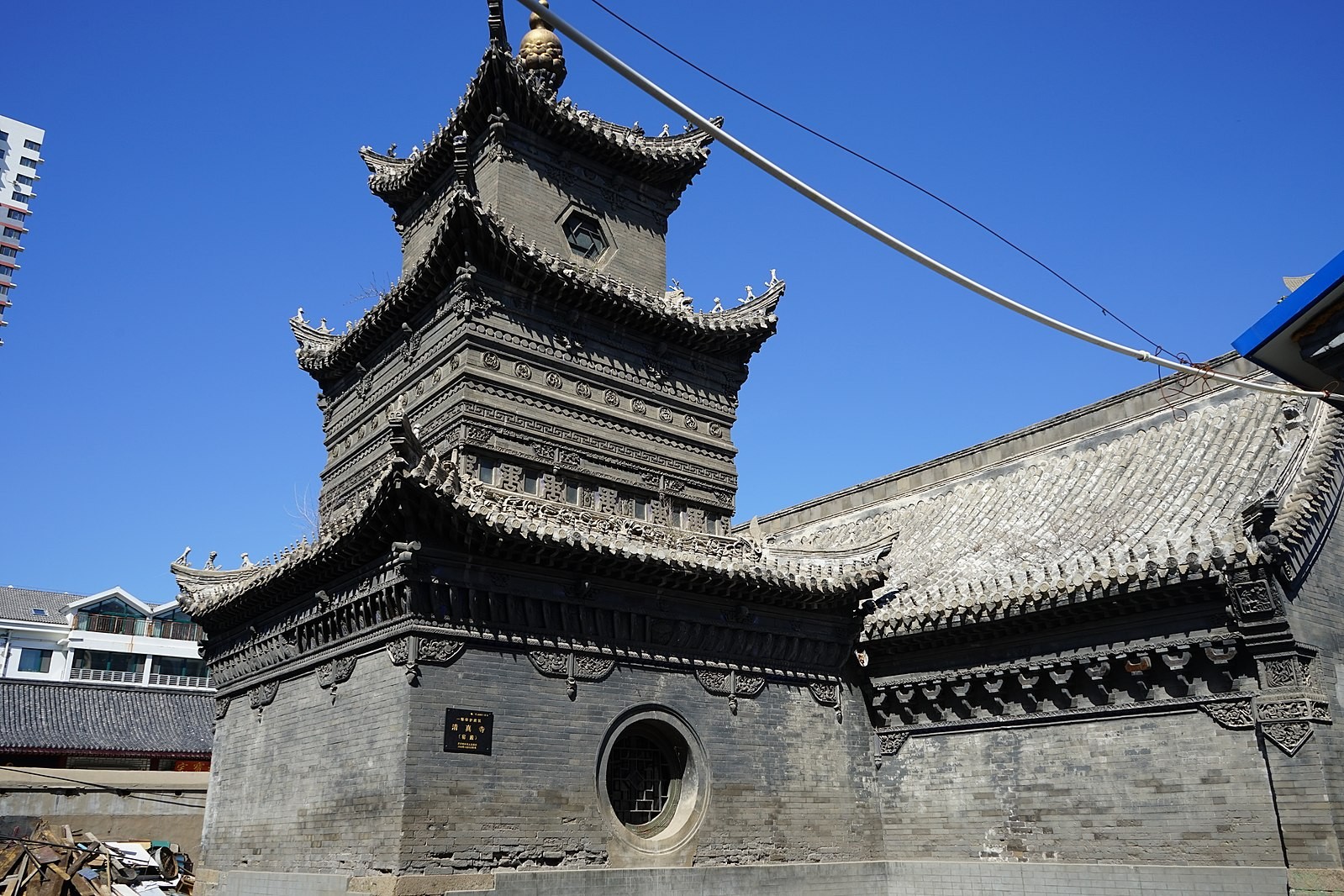 Just across the street, you'll find one or two restaurants that have all the things that a luxurious restaurant require. There are also several other restaurants scattered around that area, do not hesitate to ask locals for directions, the Chinese tend to be very helpful, simply say mu si lin fan dian zai nali?

Another thing to keep in mind is that most Halal restaurants in Qiqihar sell alcohol so don't be scared of that, the food they offer is Halal. Moreover, while many may think of these restaurants is typical high-end restaurants but they look quite ordinary that's because Qiqihar isn't comparatively a big city. For the Chinese, its very remote therefore everything in the city is downsized as compared to other parts of China. 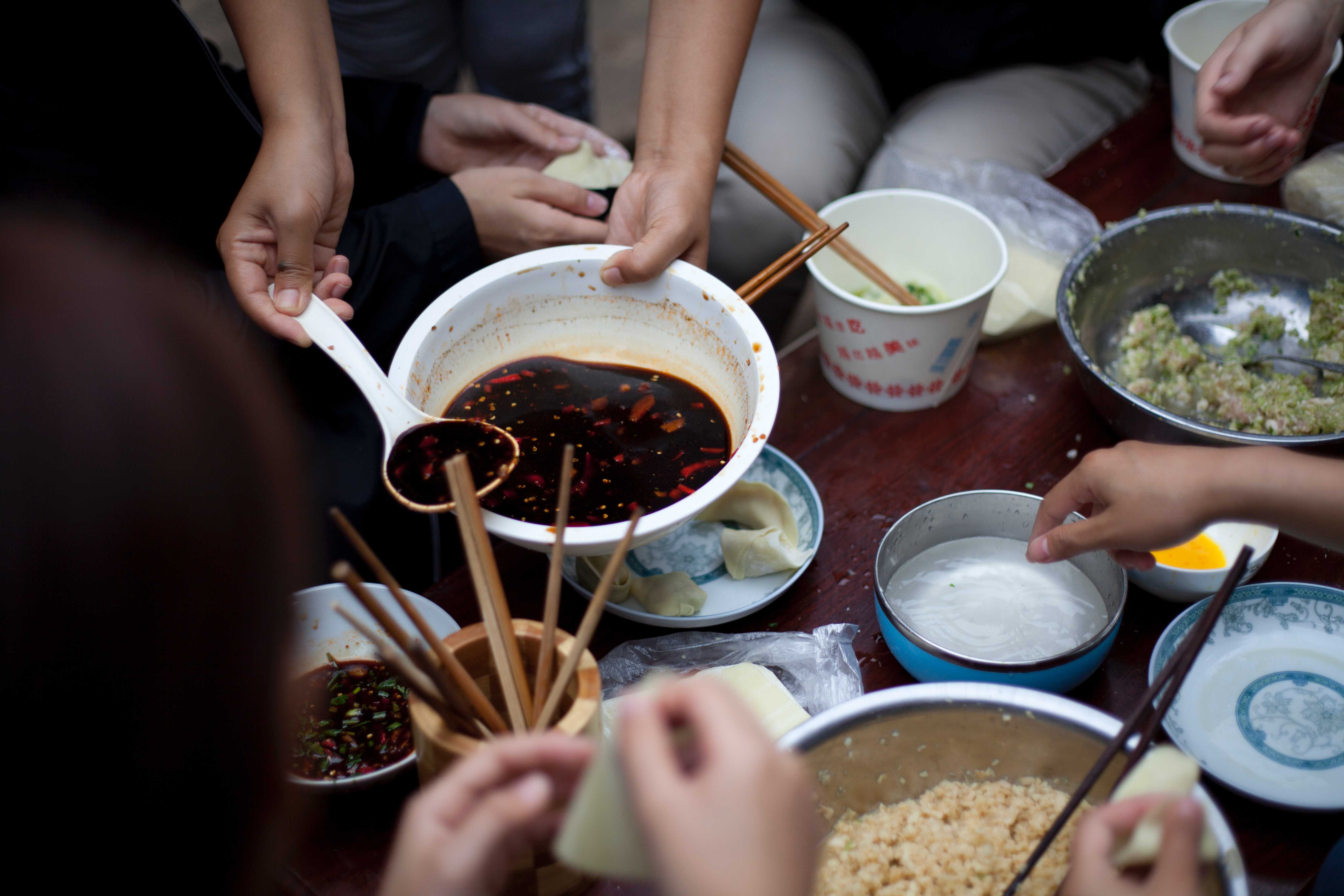 Halal street food is quite common in Qiqihar. Food stalls bearing Arabic text are Muslim Friendly. In Ramadhan, you'll find hundreds of food stalls outside Qiqihar's main mosque on other days street food stalls are mostly scattered but still in close proximity with the mosque. There's also an arch-shaped market near the mosque locally known as Jie Fan Men, there you can find a Halal Food stall at the entrance selling a traditional bread.

The Muslim community in Qiqihar is thriving so don't worry you'll find plenty of Halal food there.