Halal Korean Cuisines and BBQ in the UK

Finding halal food in the U.K., especially in London and Birmingham, is not very hard. However, Halal Korean Cuisines and BBQ in the U.K. is not as available as other cuisines.

Getting Korean BBQ is always a treat. But unfortunately, Korean cuisine is not halal. Finding halal Korean BBQ restaurants among all the non-halal ones can be a little bit tricky.

This article will explore some of the best Halal Korean BBQ London and Birmingham restaurants in the U.K.

But First, What Is Halal Korean BBQ 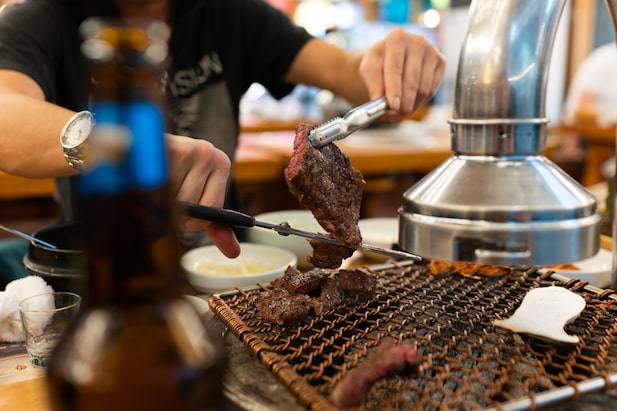 Image Credit: The Creativv on Unsplash

Korean cuisine uses alcohol and other haram foods like pork and dog meat. In addition to that, the Koreans don't necessarily slaughter their cattle the way we do (they also don't dedicate their sacrifice to God the way Muslims do, as you might've guessed).

Finding a halal Korean restaurant that caters to the religious needs of Muslims regarding food can be a little tricky. You'll have to find a restaurant that guarantees to bring halal meat to their tables (or in this case, stoves).

While you often find all Korean BBQ restaurants serving haram meat, a few of them consider expanding their clientele to include Muslims by adding halal options. Also, vegetarian choices are often halal if alcohol is not included in them. 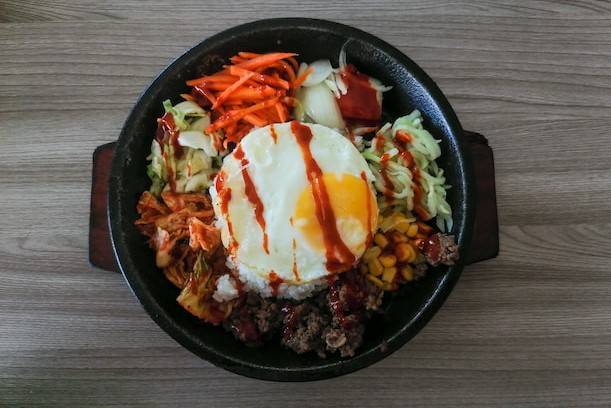 Here are some of the most recommended restaurants that offer halal Korean BBQ in London:

Korean BBQ and Vegan is probably the only restaurant in the U.K. that exclusively offers halal meat. Located at Whitecross Street, the menu of Korean BBQ and Vegan lacks any sort of food that's considered haram. It's also certified by the Halal Monitoring Committee to back that claim.

Although not entirely halal, chicken and beef at Seoul90 are safe to go. If you want to enjoy an authentic Seoul-style dining experience, Seou90 is your go-to, especially if you happen to be in Old Street, London. Bibimbap with Kimchi in Seoul90 is mouthwatering.

The presence of pork and alcohol might still be a bothering matter to you, but that shouldn't stop you from tasting the halal option.

Located at Rosebury Avenue, Kalbi's buffet-style dinner is always a good treat. If you're the type of person who enjoys those all-you-can-eat package deals, you'll be glad to visit Kalbi for a yummy dining experience. Aside from the halal meat, Kalbi also offers sushi, which is also halal since seafood is not forbidden in Islam.

Wing Wing is another halal-certified Korean cuisine restaurant in London. Located in three separate locations in London, Wing Wing is the best restaurant to get crispy Korean fried chicken if you don't mind all the saturated fat and carbs. 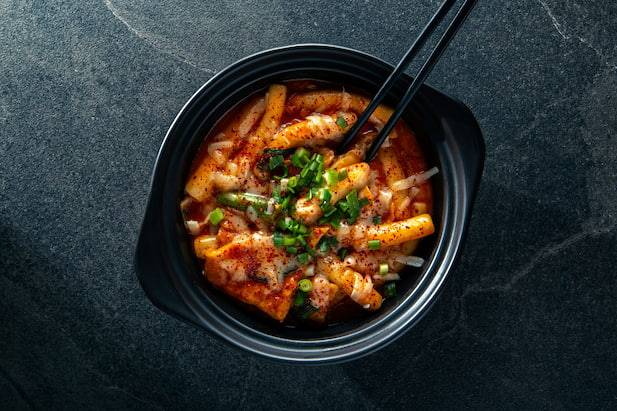 Although there are only a couple of them, Halal Korean Cuisines and BBQ restaurants in Birmingham are great.

Miss Korea is located at Bromsgrove St, Birmingham. If you're looking for a taste of authentic Korean cuisine but cannot find halal options, Miss Korea is your go-to in Birmingham. Although the restaurant isn't wholly halal, it still has a decent halal menu for Muslims.

Located in King's Heath, Birmingham, Mon Korea isn't exactly halal unless all you eat there is chicken or seafood.

Mon Korea also features an extensive vegan menu if you want to enjoy some Korean cuisine without any meat and avoid all suspicion.

If you want to diversify your dining experience in the U.K., check out these other Halal Restaurants in London.

Download the HalalTrip Mobile App for a better travel experience as a Muslim.