Hijab through the Ages

When you own something precious, you try to preserve it and conceal it from anything that exposes it to harm, that is, you will try to veil it from what harms it so that it remains beautiful and bright, preserving its luster and splendor concealed.

Hijab is the Instinct 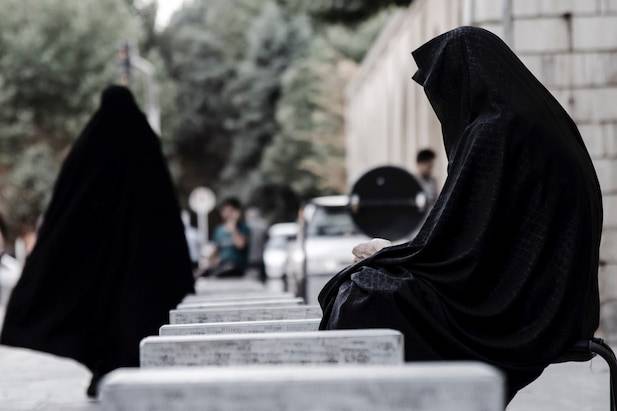 If we contemplate a little, we find that the human being in general, whether he is a man or a woman, by his nature tends to cover and veil and cover his body since the beginning of creation and throughout the various ages. This tendency to cover would increase in women, and this covering is represented in wearing what covers her body such as the Hijab, and this would increase due to her nature or feelings. Wearing the Hijab protects her from many evils such as unpleasant looks.

It is also considered an ancient custom that was found in line with the modesty and chastity that women were inculcated with. It was a well-known dress in ancient societies; whether for those who followed or did not follow a heavenly religion, but its form differed according to the different regions, customs, and fees that the costumes were subject to in each region. In the past, the Hijab was a symbol of women's freedom, as it was customary for enslaved women to adhere to it completely, in order to show the high value of silk in exchange for enslaved women.

Hijabs among the ancient nations 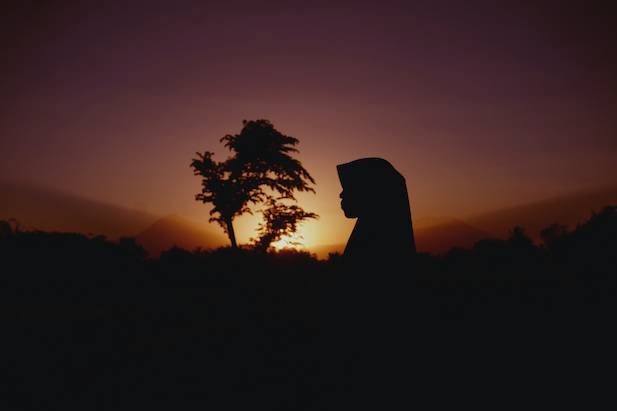 It was the custom of the women of the ancient Greeks to veil their faces with the edge of their aprons or a special Hijab, and the Phoenicians with a red Hijab, and it is said that “Penelope”, the wife of King “Ulysses” of the Island of Itak, used to appear veiled.

In Sparta, when the girls are married, were veiled from their eyes with headscarves, but when they went out to the marketplaces, they were obliged to Hijab. Whether they were virgins or married, the inscriptions indicated that women covered their heads, only revealing their faces.

As for the Roman women, they were exaggerated in the Hijab to the extent that many of them did not go out of their homes except with a long robe that touched the ankles, and above that a cloak and a headscarf.

In the pre-Islamic era, Arab women used to wear a Hijab, which is the “burqa,” which in interpretations means a face mask for women. 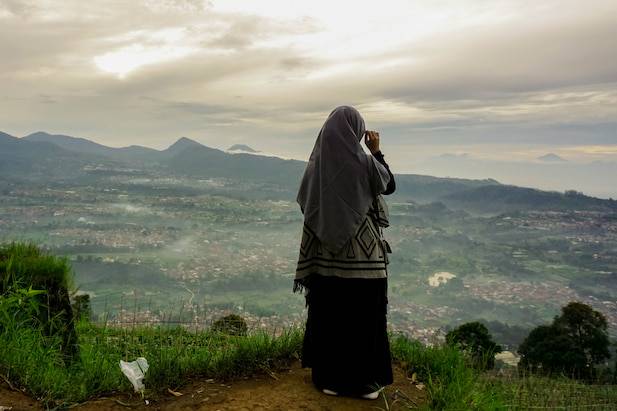 Then Islam came to elevate women’s status and grant them all rights, while at the same time protecting them. The Hijab in Islam is the dress that covers the woman’s body with the face, hands, and feet exposed. It is the dress in which a woman appears in front of men who are not forbidden to marry them permanently, such as the cousin, the cousin, and those with whom she is not related, and this Hijab has special characteristics such as not being transparent, being loose, and not being similar to men’s clothing.

Thus, the Hijab in this sense, in Islam and throughout all ages, can never be insulting to a woman or detract her from her position and status in society.

Hijab encourages a Muslim woman to adhere to other Islamic duties such as prayer, fasting, and other duties. Hijab makes a woman hide her hair and be dear to herself so that only her husband sees her beauty and no one else. Hijab protects Muslim women from harm because they appear modest and do not show what provoke in public.

Characteristics of the Islamic Veil

When is it obligatory to wear the hijab? 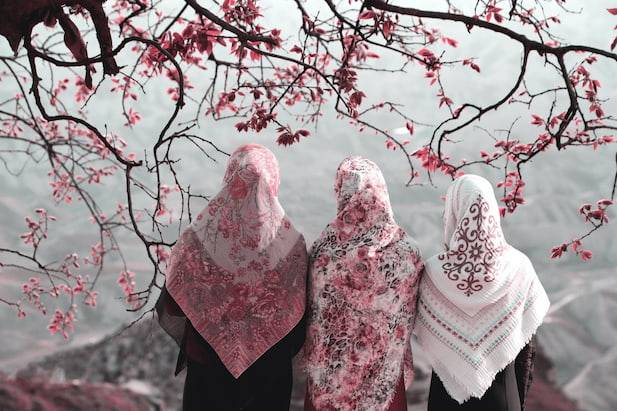 It is desirable for the Muslim family to veil the girl when she is ten years old, but it is not an obligation. This is a way to accustom her to covering and to be among the people of the Hijab when she grows up. Just as the young one is commanded to pray and fast, and this is confirmed if the girl is beautiful and attracts the eyes, or if her body striking, and if there was a fear of seduction, it was obligatory for her to wear the veil. The girl sooner or later should be accustomed to the veil gradually, and use the methods of encouragement, patience, and omission. Even if she reached the age of obligatory wearing the veil that was desirable for her, violence must not be used on her so that she does not develop a reverse reaction to the commands of Sharia. However, once a girl reaches puberty through menstruation, she is then obligated to wear the hijab and is responsible for her own doings, and thus she is rewarded for doing acts of worship, and she is sinned for doing disobedience.