The Story Behind the Hijri Calendar: The Beginning & The Hijrah

Beginning of the Hijri calendar 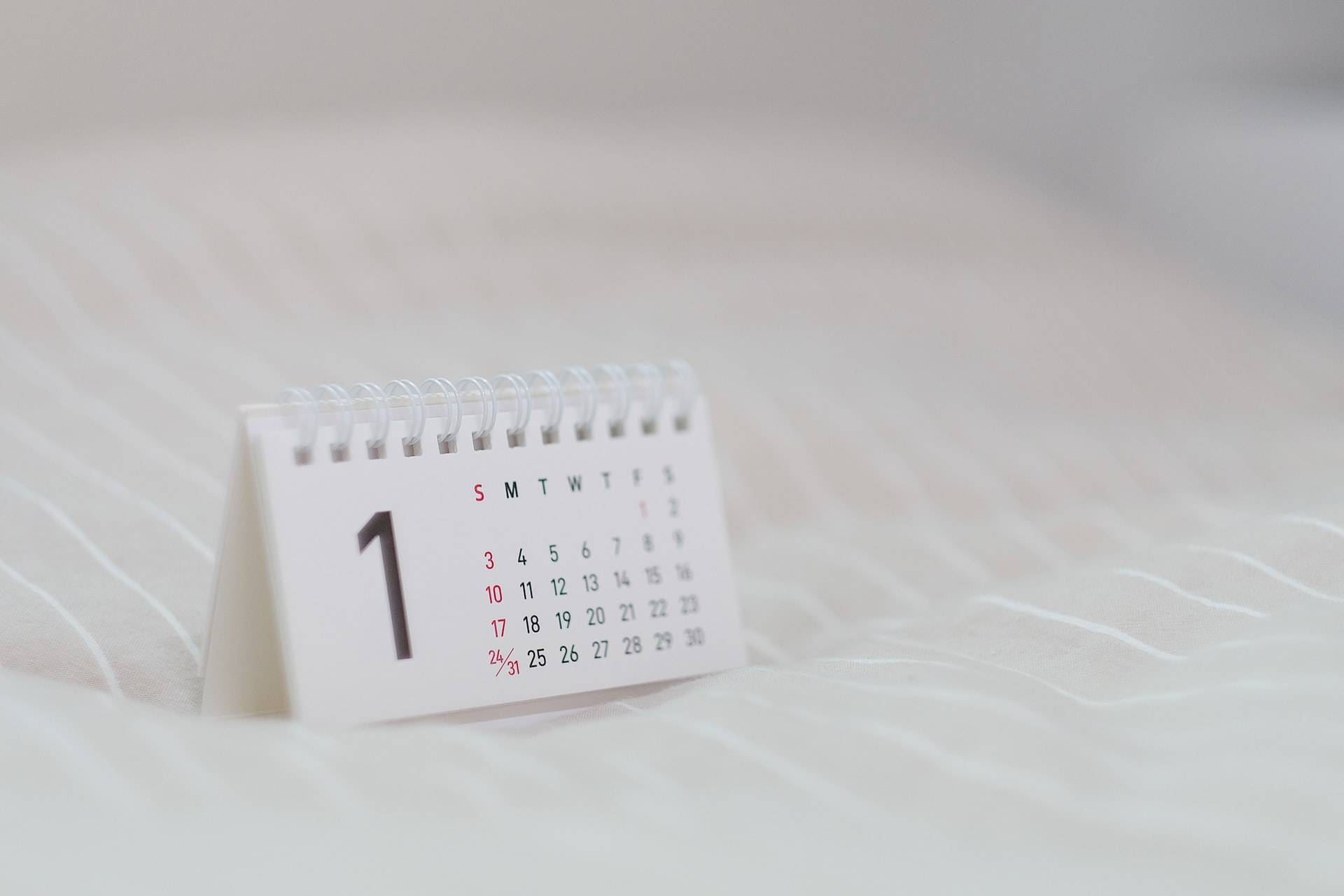 Regarding the reason for searching for a history of Muslims, the researchers point out that it came after a letter was received by Abu Musa Al-Ash’ari, the Emir of Basra in the seventeenth year of the caliphate of Omar, dated in the month of “Sha’ban.” He sent to Caliph Omar, saying: “O Commander of the Faithful, the books came to us, it was dated in Sha’ban, and we do not know if it was in the past year or the current year.”

According to the Islamic sources that spoke about the narration, Omar Ibn Al-Khattab RA gathered the companions to come up with a solution to the problem. There were a number of opinions, as some said: “We date from the birth of the Prophet SAW, and others suggested taking the date of his passing, while others said to depend on the date of his migration. The last being the opinion of the majority.

Caliph Omar Ibn Al-Khattab RA consulted two other companions, Uthman Ibn Affan RA and Ali Ibn Abi Talib RA to which they agreed. Thus the Hijri year began from the migration of the Messenger SAW, which corresponds to 622 AD, to become the first year in the Hijri Date.

The Decision on which Month to Start

The Prophet SAW's migration was taken as the beginning of the Hijri calendar, by order of Caliph Omar Ibn Al-Khattab RA after consulting the rest of the Companions at the time of his caliphate. Migration of those who embraced Islam continued to Medina, where migration to Medina was obligatory for Muslims, and many verses were revealed urging Muslims to emigrate, until the conquest of Mecca in 8 AH.

The Prophet Muhammad SAW had ordered to begin recording after his arrival in Yathrib, or known today as Medina, and this recording occurred since the first year of migration, the Prophet was sending books to kings, princes, and heads of various tribes on the date of migration.

In the year 17 A.H., the Caliph Omar Ibn Al-Khattab RA adopted the date beginning on the first of Muharram in the first year of the Prophet’s migration. What was mentioned about the reason for Omar RA’s adoption of history is that Abu Musa wrote to Omar RA that he brings us books from you that have no history, so Omar gathered the people, and some of them said: “Record by adopting the mission.” Some of them said: “Record with immigration.”

Omar RA said: “Migration differentiated between right and wrong.” So, they made a date with it. When they agreed, some of them said: “Start with Ramadan.” Omar RA said: “Rather, with Muharram, for it is the end of the people’s pilgrimage.” So, they agreed on it.

And in another narration that one of them raised a deed for Omar RA, whose time is the month of Sha’ban, and he said: “Which Sha’ban, the past or the one we are in, or the next? Put something for the people in which they will know their debts.” It is said that some of them wanted to date as the Persians date their kings, whenever a king perished, they date the history of the state after him, and they hated that. Some of them said: “Date the Roman history from the time of Alexander.” They hated that, and some said “Date it from the birth of the Messenger of Allah.” Others said: “From his sending, peace be upon him.” Ali Ibn Abi Talib RA and others indicated that he should date from the time of his migration from Mecca to Medina because it is more evident from his birth and passing. So, Omar RA and the Companions approved of that, so Omar RA ordered that it be dated from the migration of the Messenger SAW and they dated it from the beginning of that year of Muharram.

The names of the Hijri months and their different meanings 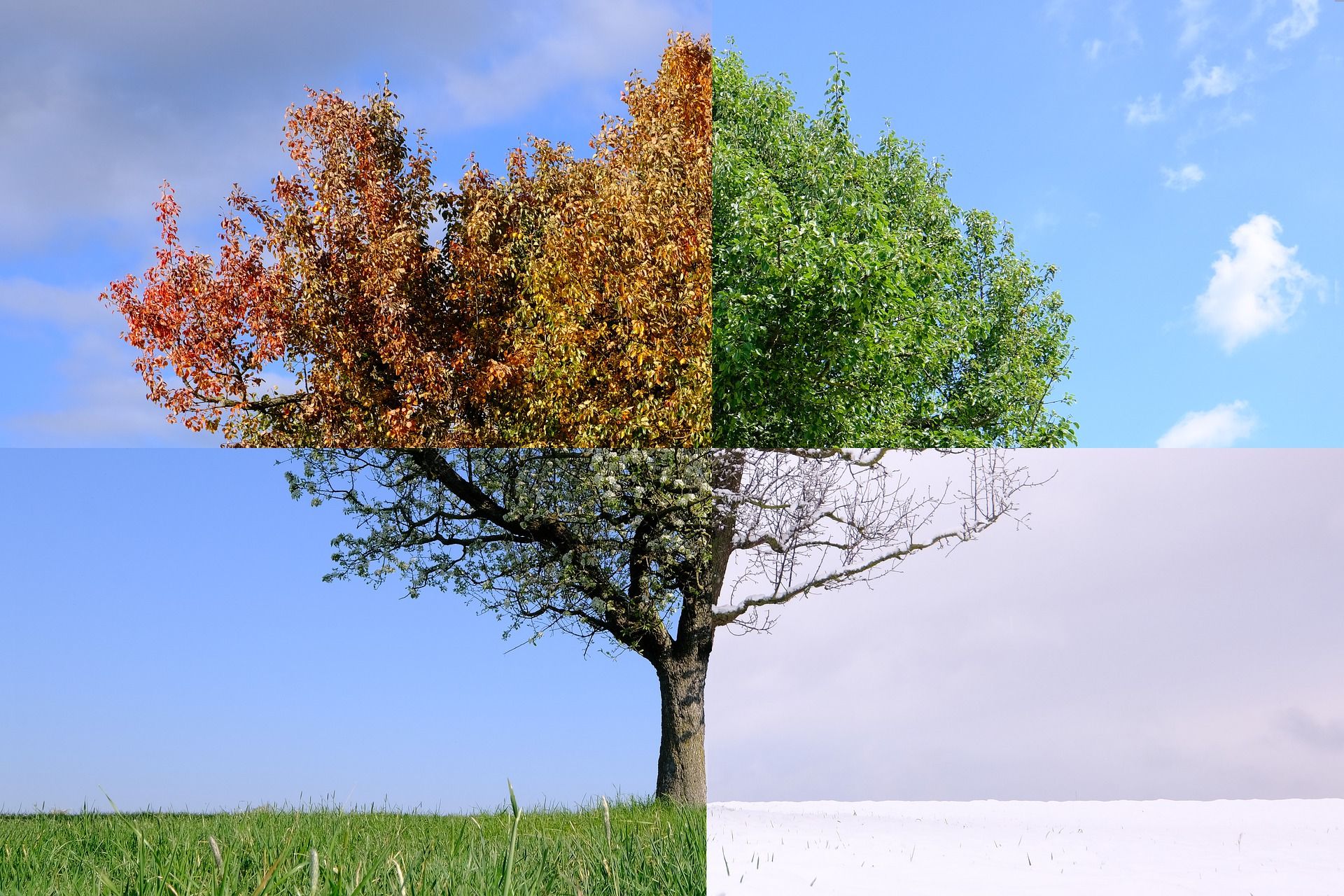 Those who follow the names of the Hijri months see a difference between the name of the month and its description, as the Arabs call the month of Shawwal that because the camels wander in their tails at the beginning of the winter season. Another month that is affected by this is Ramadan as it was derived from the term for "being intensely hot". While Rabi’ al-Awwal and al-Thani do not come during the spring season in some years as opposed to the name. The Muslims adopted the Arab names for the months before Islam, as they depended on the fixed solar date in its seasons and times. Due to the difference between solar and lunar calendars, the Hijri year is 11 days shorter than the Gregorian year.

Today, Muslims celebrate the anniversary of the Hijri New Year of 1442, which means the migration of the Prophet Muhammad SAW and his companions from Mecca to Yathrib, which was later called Medina; Because of the abuse they were subjected to from the leaders of Quraish, especially after the death of his uncle Abu Talib, and it was in the year 1 AH, corresponding to 622 AD.