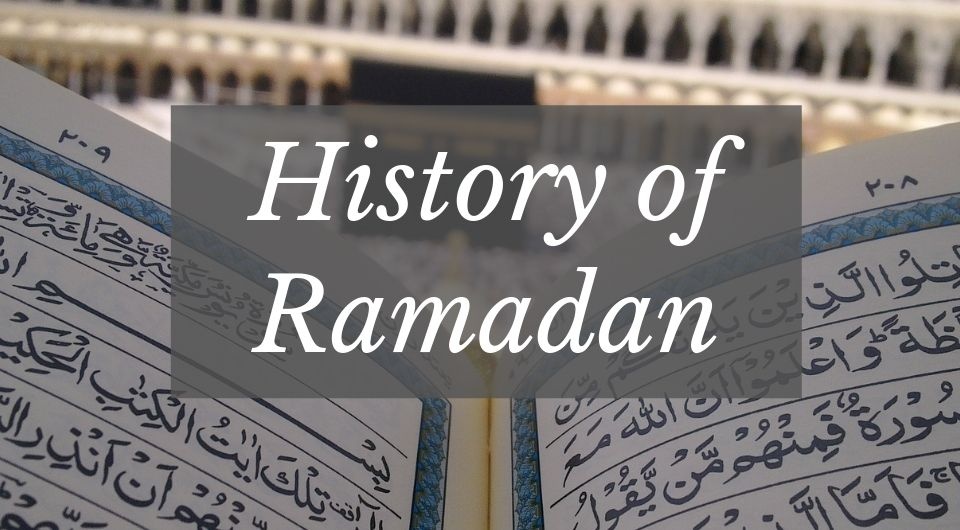 The word 'Ramadan' is sourced from the Arabic word 'ramiḍa' or 'ar-ramaḍ' which translates to “scorching heat” or “dryness”. Ramadan falls under the ninth month of the Islamic calendar and it is known as the holiest month. During this time, Muslims are required to fast everyday for the entire month, based on the teachings of the Quran. Muslims are also encouraged to perform good deeds as their rewards are said to be mutiplied by 70 throughout the month.

The main reason why Ramadan is so special is because it is the time when the Quran was first revealed to Prophet Muhammad SAW through Angel Jibril. The Quran was revealed to the Prophet SAW orally over the course of 23 years. During that period, the followers of the Prophet would memorise the verses of the Quran by writing it on objects like stone, silk and leather. The main reason why the Quran was revealed was so that people could use it as a guidance in their life where they learn about the history of Islam, the stories of previous Prophets and mentions of this life and the hereafter. 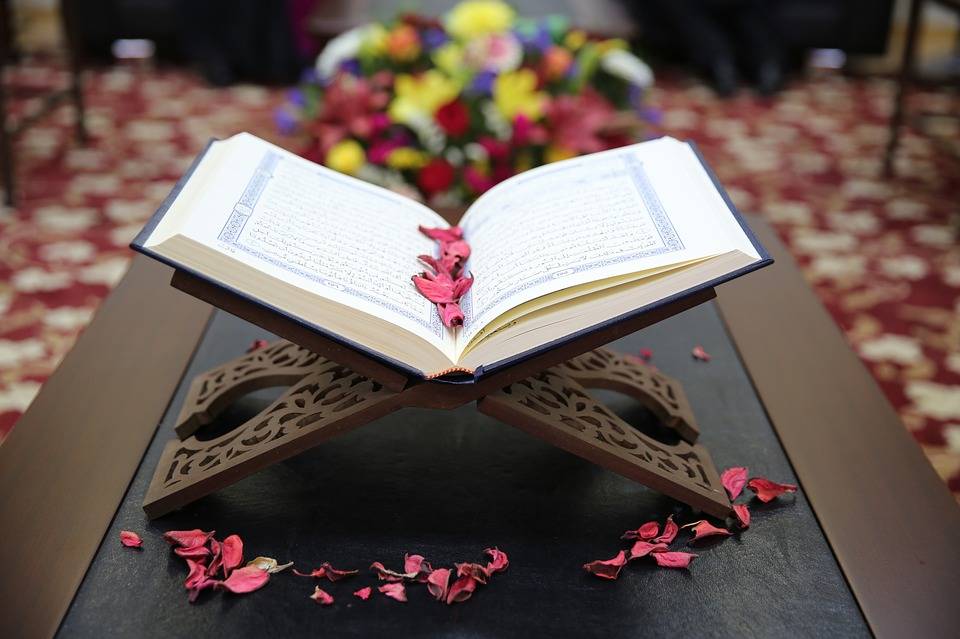 Before there was an order to fast during Ramadan, the Prophet had carried out the fasting of Ashura Day (10 Muharram) while he was situated in Mecca. It was not until the second year of the Hijrah (during the month of Sha'ban) when the Messenger of God migrated to Medina (previously called Yathrib) and the command of Ramadan fasting was officially revealed in Surah Al-Baqarah, verse 183-184. The obligation to contribute sadaqah was also revealed in that same time period. The Prophet himself had completed and witnessed 9 years of Ramadan before he unfortunately passed away. 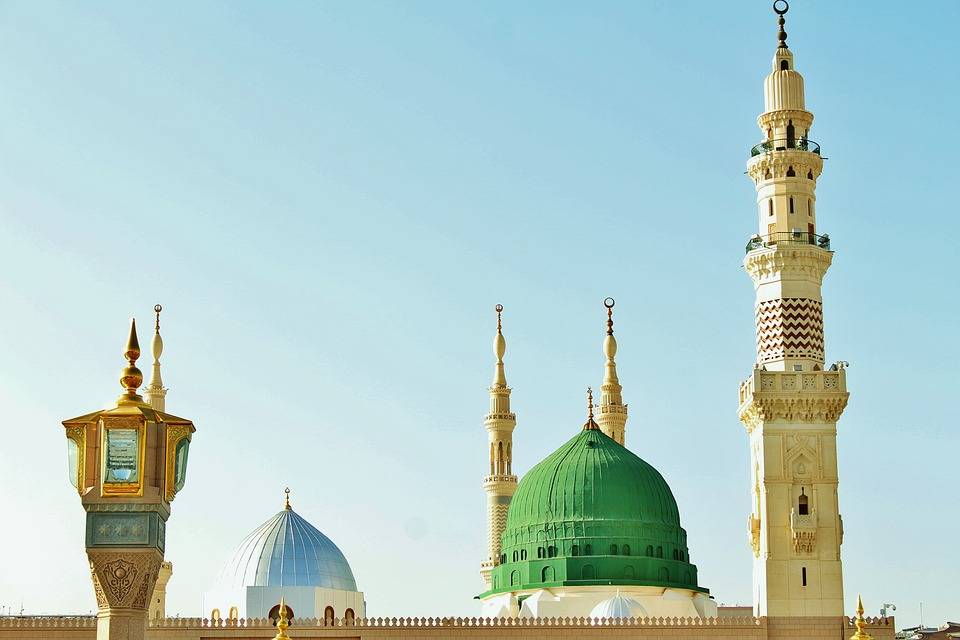 So in this special month, let’s double our prayers by pledging to practice Sunnah prayers, Tarawih prayers, Tahajjud prayers and so on. What's more, we should celebrate Ramadan by reciting the Quran whenever we can. Alongside this, let's give to the poor in whatever means possible. After all, Ramadan's purpose is for Muslims to empathise with the poor people who cannot afford to eat three meals a day.

Hopefully, by doing all of this, we can all achieve our ultimate goal which is to get closer to Allah SWT. 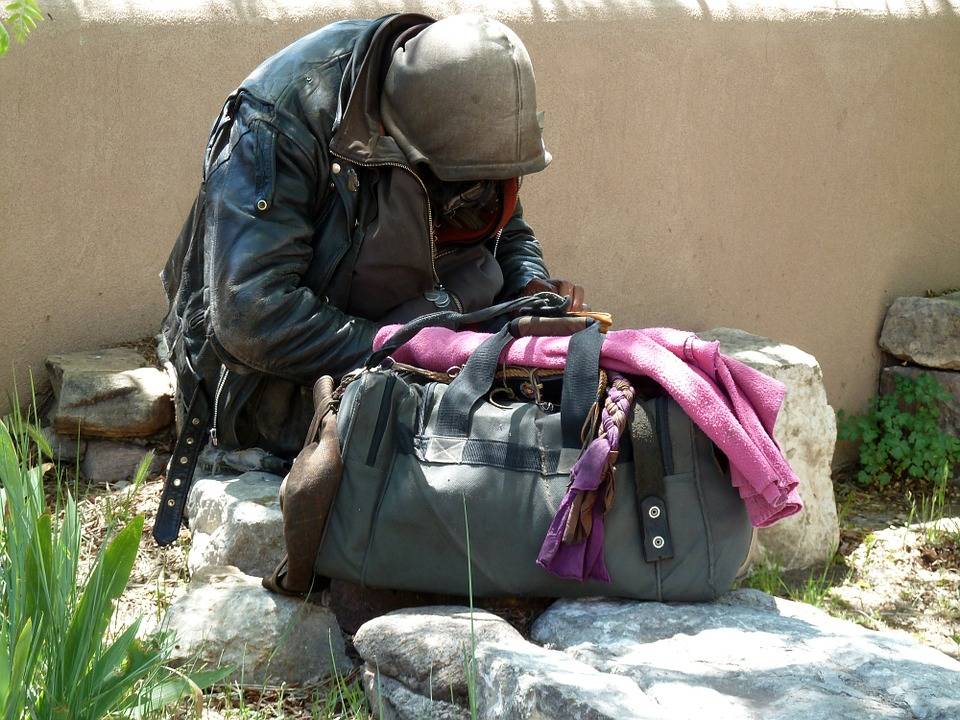 Another specialty of Ramadan which does not exist in other months is Laylatul Qadr. It is known as the 'Night of Power' of 'Night of Decree' and it is said to be the exact night when the Quran was first revealed to Prophet SAW as a human guide. It is explained that performing good deeds during that night is better than 1000 months! Moreover, the night will glow to those who persevere in worship. 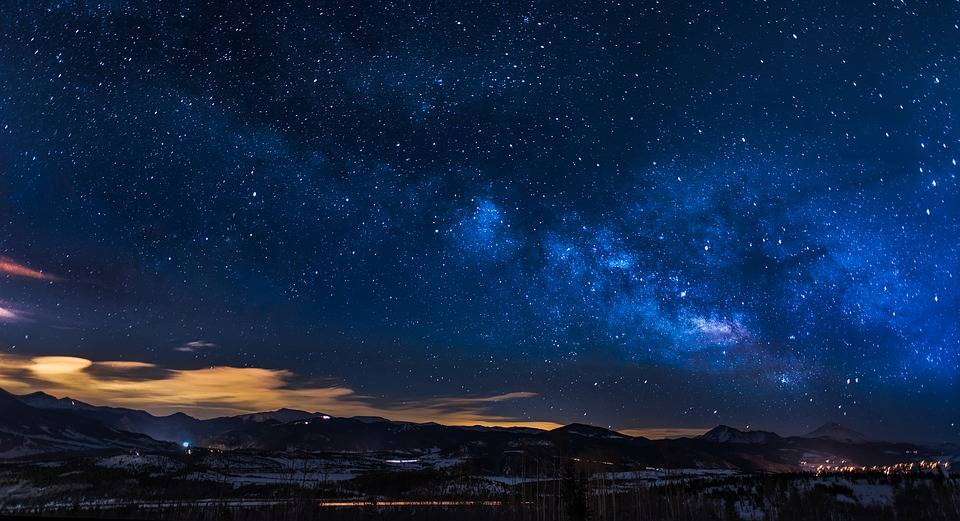 The reason why this day is being kept a secret is so that we can all put in effort to optimise all the last ten 10 days of Ramadan. If the date of Laylatul Qadr were to be given to us, then most of us would most likely only exuberate our efforts and ibadah on that one day only. That is not the spirit of Ramadan.

In essence, not knowing the exact date of Laylatul Qadr serves as a blessing in disguide to us. During the last 10 days, increase your worship even more than the first 20 days of Ramadan by practicing i'tikaf (staying in a mosque for a certain number of days to devote yourself to ibadah and stay away from wordly affairs), reading more pages of the Quran in one day, doing more dhikr and reading dua for us and our loved ones in this life and the hereafter. 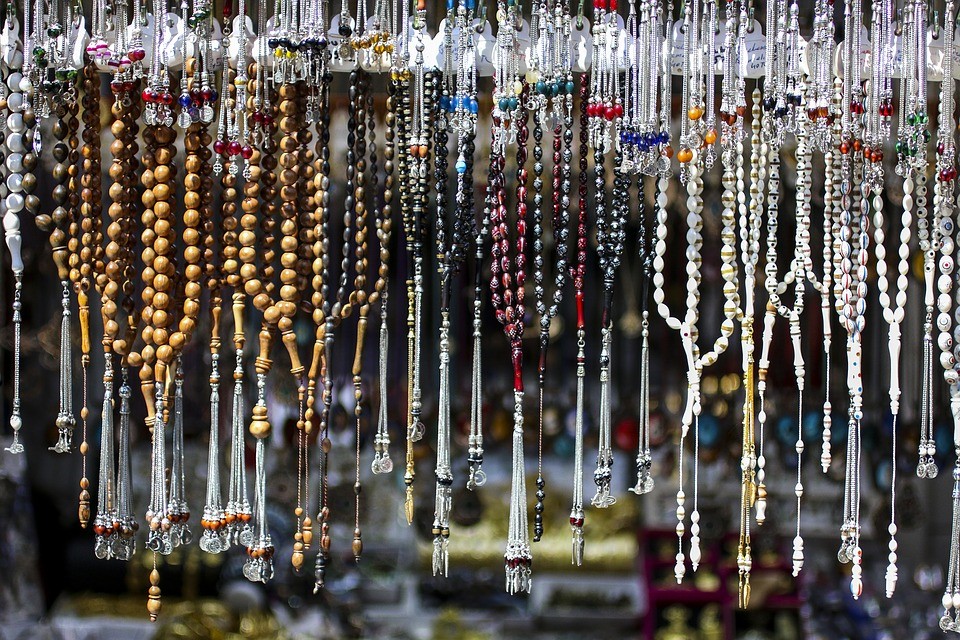 In just 2 days time, Ramadan will end and Eid will begin. So before Ramadan comes to a halt, let's make full use of the remaining time we have left by encouraging each other to be better Muslims.

May we all receive His mercy and forgiveness, and hopefully meet Ramadan again next year insya'Allah.