India has a plethora of unique and beautiful historical places, which one should add to their bucket list. It would be a sin if all you history buffs did not visit these historically and culturally rich landmarks!

Now, it is almost impossible to visit all these historical places, so here are a few of them that you should visit if you haven’t already. Read on! 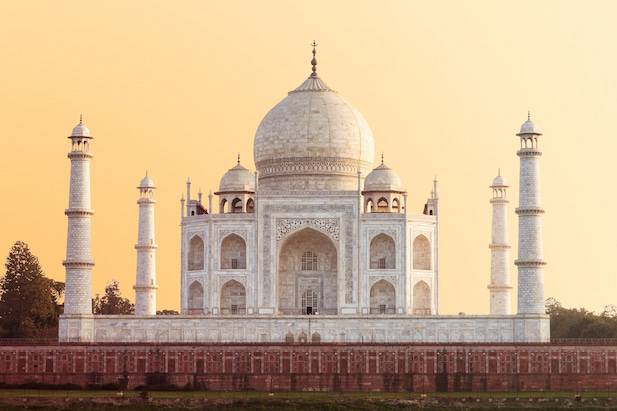 Meet the boss of all the historical places in India, the Taj Mahal. The epitome of love and intricate designs, the Taj Mahal is rightly one of the 7 wonders of the world.

This white marbled structure was built in the year 1632 by Shah Jahan for his late wife, Mumtaz Mahal. It took almost 22 years to complete the construction of this beauty.

And it’s said that after the completion of the structure, the hands of all the workers were cut off so that no one else could ever build anything similar to the Taj Mahal.

If you visit this place, definitely watch the night show that’s conducted there. 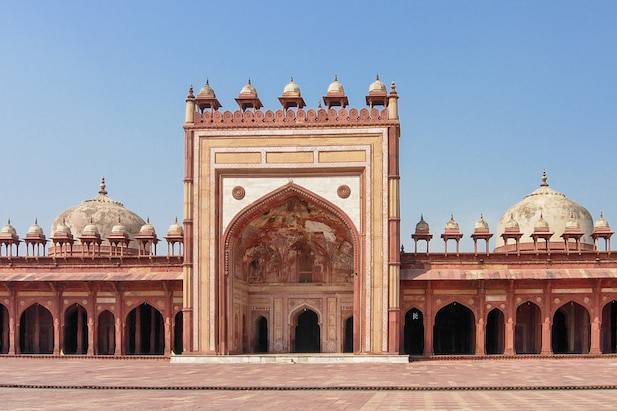 Fatehpur Sikri is a town in Agra, predominantly made of red sandstone, founded by Akbar in 1571. This Imperial complex is a work of pavilions arranged geometrically and features a blend of architectural excellence and cultural beliefs.

Akbar decided to build this in honor of Sheikh Salim Chisti.

This UNESCO world heritage site also has Jama Masjid, Buland Darwaza, and the Tomb of Salim Chisti, among other monuments.

Opening and closing time: 6 AM to 6 PM 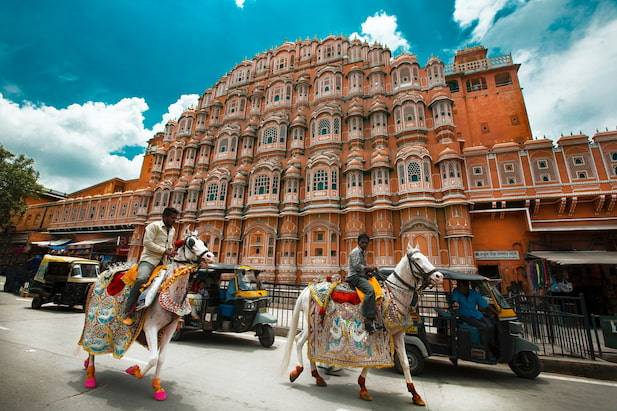 This massive structure of Hawa Mahal that stands at the intersection of one of the main roads in Jaipur was built by Maharaja Sawai Pratap Singh in 1799.

It gets its name from its structure, which is a collection of small windows made to allow a cool breeze to enter the place and keep it cool during summers. These tiny windows are called jharokhas.

Hawa Mahal was built by Maharaja Sawai Pratap Singh but was designed by Lal Chand Ustad. This place is also known for being the tallest building in the world without having any foundation. 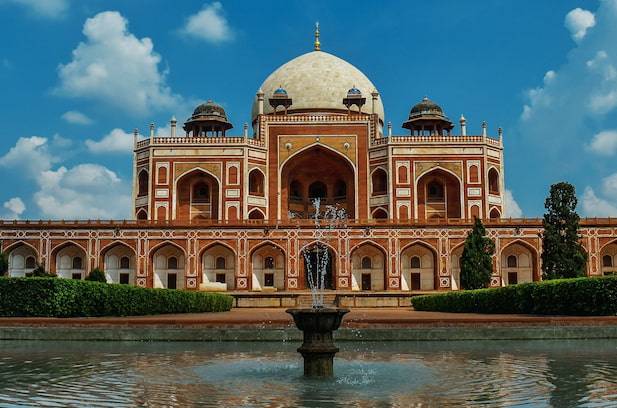 A beautiful amalgamation of Indian and Persian architecture, Humanyun’s Tomb is one of the most significant structures in India.

Humayun’s Tomb was built in 1570 out of sandstone and was designed by Mirak Mirza Ghiyath. It was the first-ever garden-style tomb to have been constructed in India.

The gardens here are Charbagh styled with pools linked by channels.

Besides Humayun, this tomb is also the final resting place of his wife, Hamida Banu Begum, and a few others of the Mughal family.

Opening and closing time: 8 AM to 6 PM 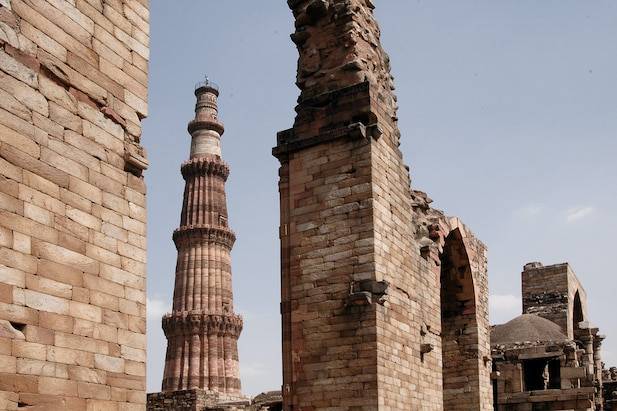 Standing tall and proud in the midst of Delhi as a structure marking the might and dominance of the Mughals even now, Qutub Minar is yet another significant structure that you cannot afford not to visit.

Qutub Minar was built to celebrate the victory of the Mughals over the last Hindu ruler. The construction of this structure was started by Qutb-ud-din Aibak but was completed by Firoz Shah Tuglaq.

This tall Minar still stands strong despite having faced the brutal forces of nature. No earthquake, lightning, or heavy rainfall has been able to break it down. It is said to be lilting about 65cm but is still considered by the experts.

Opening and closing time: 7 AM to 5 PM 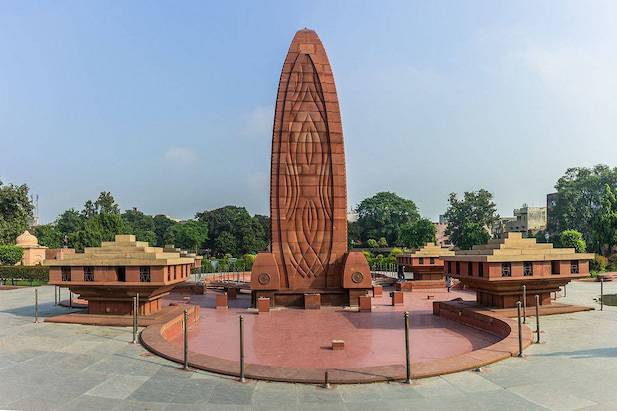 Jallianwala Bagh is a historically rich park, where the infamous Jallianwala Bagh massacre is situated in Punjab near the Golden Temple. It is where General Dyer had ordered the mass shooting of all the people who had gathered for celebrating Baisakhi, in the year 1919.

Hundreds and thousands of innocent men, women, and children had died. A memorial was erected on 13th April 1961 here, by the then President Dr, Rajendra Prasad, in the honor of all those innocent people who died.

Visiting this place will leave you chilled and mesmerized, both at the same time. 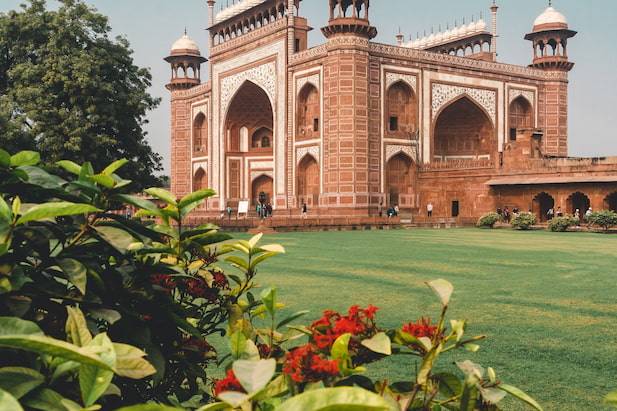 There are just way too many historical places in India for us to tell you. However, this list certainly covers some of the best ones every history buff must see at least once.

If you want to know more about Indian destinations and attractions, the Halaltrip blog has covered a variety of those! So, you can also head over there to know more.