World Cup 2018: How Muslim Footballers Fast While On The Field

Preparing for the FIFA World Cup can be a grueling task and players are pressured by coaches and managers to be at the top of their game. Players should be in great physical condition and in the right state of mind before the matches.

This year’s FIFA is proving to be a tough one for Muslim players as Ramadan is during the same time as the World Cup.

It is important for coaches and nutritionists to make sure the players get the right amount of nutrients and energy to practice or play during matches without hindering their performances and health. Some of the best Muslim Football players – Mohamed Salah, Mesut Ozil, and Paul Pogba have to decide if they will fast or not.

The teams from countries such as Saudi Arabia, Tunisia, Morrocco, Egypt, and Iran have to make sure that their players are in good health and fit enough to play.

So how hard is it to be a Muslim footballer during Ramadan? Keep reading to find out!

Muslim players are put under much pressure as some football fans and managers think fasting may hinder their progress whilst Muslim fans think players are unfaithful to Islam if they do not fast. 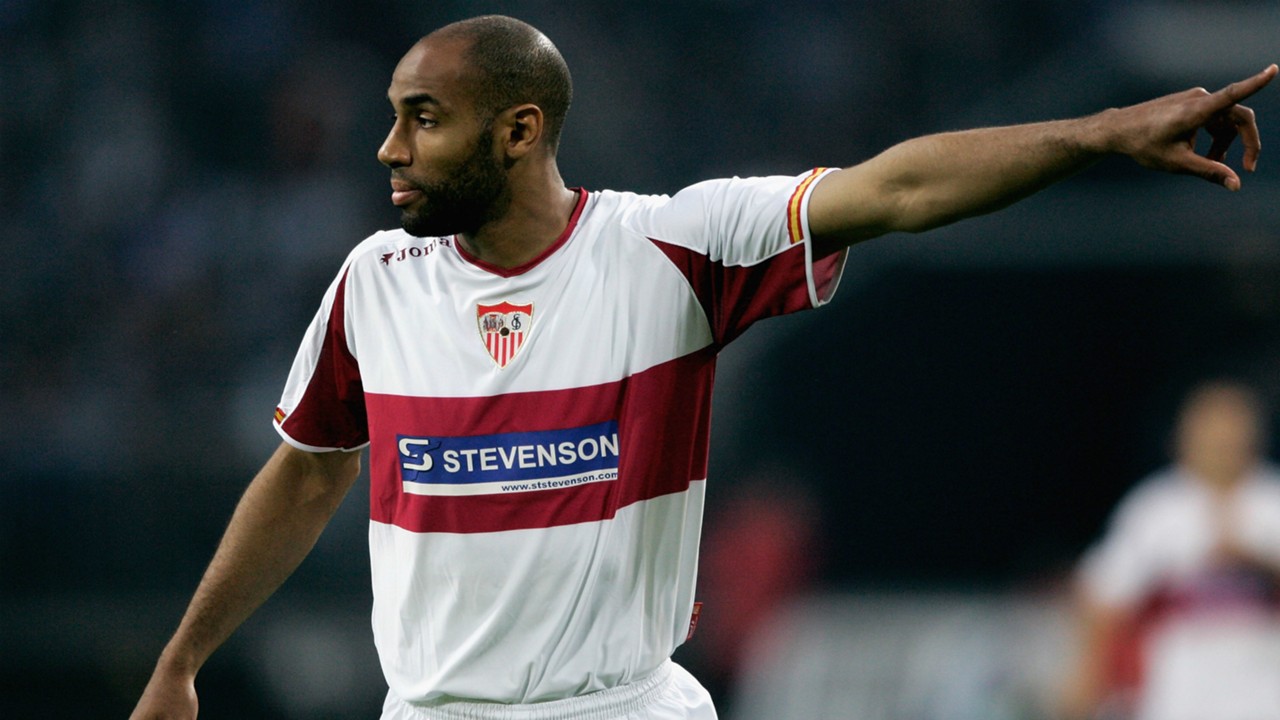 Player Frederic Kanoute has been a practicing Muslim since the age of 20 and says that his fellow teammates and coach do question him about why he does not eat but looks at it in a positive light as talking about the religion and Ramadan will make others understand more.

However, other players may not be as lucky as Kanoute. During a 2009 match after the first half an hour of the game footballer Sulley Muntari was substituted, with manager Jose Mourinho getting backlash after his statement that Ramadhan had "not arrived at the ideal moment for a player to play a football match", however, he later clarified by saying "Muntari's decision is not to be criticised because it is a question of faith and religion. That means that I accept it. I never said Muntari should forget his religion and practice."

Managing to fast during matches and practices

Players like Anelka do not practice fasting as strictly as he used to as he has realized that it interferes with his performance and makes him more prone to injury. Whilst other players like ex-Arsenal striker Marouane Chamakh and former Ipswich member Nathan Ellington did not fast during a match but caught up on lost days later. 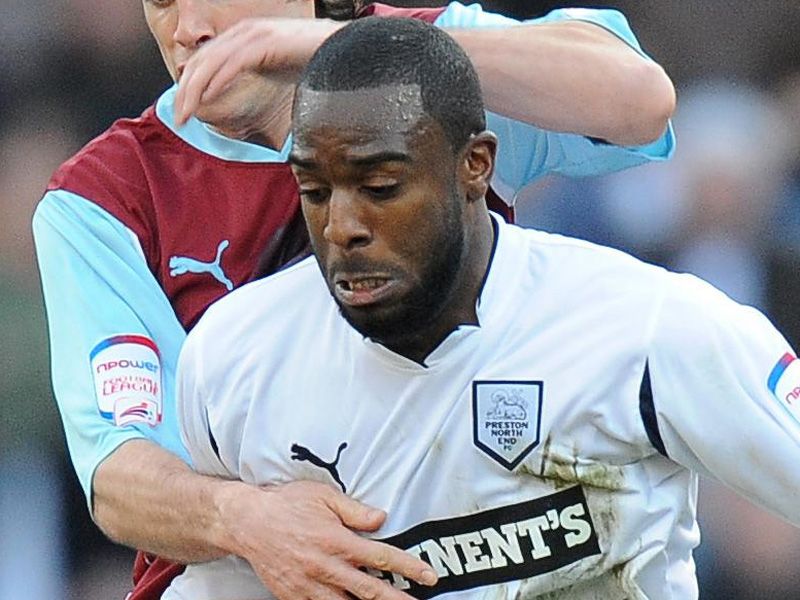 Nathan Ellington states that during practice days it is all about managing one’s diet and sleep properly. He makes sure his Suhoor consists of slow energy releasing foods such as Bananas and porridge as well as lots of fluids to keep him hydrated throughout the rest of the day till the Iftar. However, he says that the recovery period is pretty long and that he just sleeps after a game until the Iftar meal.

Ellington has also helped in setting up the Association of Muslim Footballers in order to change knowledge, attitudes, and beliefs of Muslim footballers to help them manage religion and sport as well as to build connections between Muslim players. The association also helps in educating others on Islam so that they have a better understanding of the religion and how it affects players.

Some teams from Islamic countries are under speculation as to whether they will fast or not during matches.

So can Muslim footballers break the Ramadan Fast?

Yes, players can obtain special permission from religious authorities to postpone fasting during the matches due to traveling.

Other teams who have decided to fast are under close observation by team managers and health professionals in order to maintain their health and make sure that they obtain a proper diet full of nutrients and energy during Iftar and Suhoor.

Iftar during a match All members of the Tunisian team have decided to fast this year which may hinder performance. During their matches against Portugal and Turkey, the players found a way to maintain energy levels. During both matches at the time of fasting being broken goalkeeper Mouez Hassen was seen falling to the ground with “minor injuries”, whilst the other players took this opportunity to rush to the sides of the pitch to eat dates to help restore low-blood sugar levels and drink water.

High profile players such as Ozil have decided to postpone fasting due to “work” and travel.

Islam on the Pitch 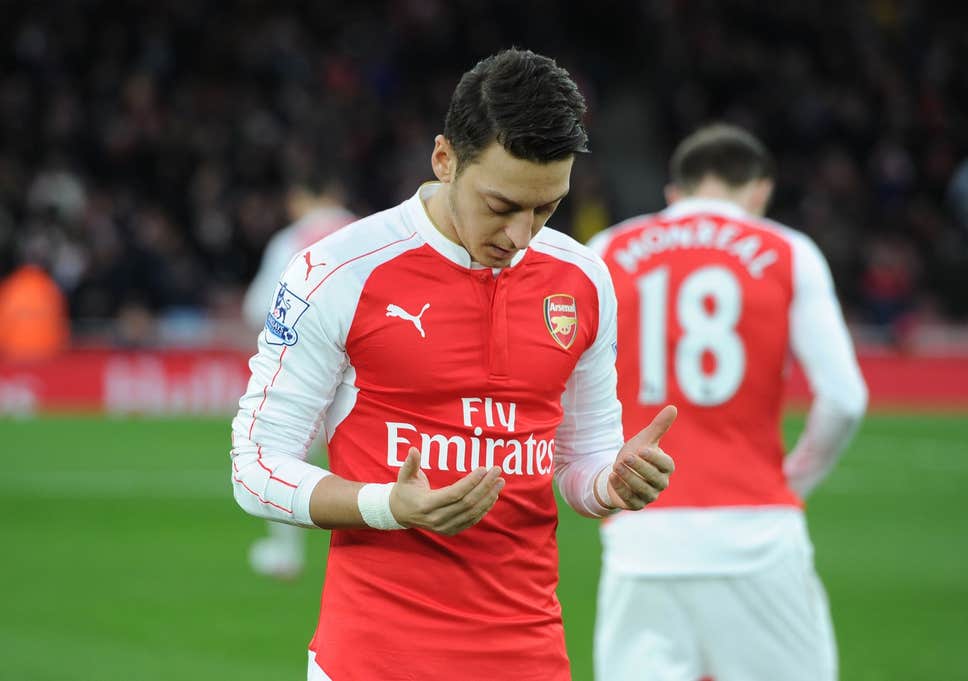 Muslim players can be seen making Du’a before the football game begins, as Ozil famously does before every game he plays. Players are seen cupping their hands in silent prayer and brushing their hands over their faces before kick-off.

Spectators may also witness Muslim players in Sujud after scoring a goal during a match, thanking their Creator for their win.

Ultimately it’s a game of the mind and faith, whilst some players may feel weak playing during the month of fasting others find strength in it.