How Many Mosques Does Dublin City Offer? 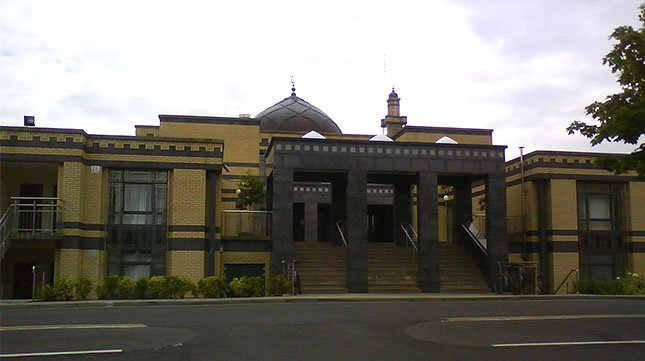 Dublin, the bright capital city of Ireland offers years of rich history and heritage. The friendly and jovial spirit of the town resonates throughout Dublin and its vibrant personality and charisma make it a brilliant destination to visit. A diverse multi-cultural community resides in the town and its sizable Muslim population and Halal-friendly facilities will make Muslim travellers feel right at home.

The growth of Islam in Ireland has increased rapidly over the last few years, making it the fastest growing religion in the country. The Muslim community in Ireland is well organised and there are several mosques located across the country. Now, around 63,000 Muslims reside in Ireland, which is nearly a 30% increase since 2011. Many of them reside in Dublin, which is why most of the mosques in Ireland are located in Dublin. Some of the mosques in Dublin include - the Islamic Foundation of Ireland (Dublin Mosque), the Islamic Cultural Centre of Ireland (ICCI), the Al-Mustafa Islamic Educational & Cultural Centre and the Ahlul Bayt Islamic Centre.

The most prominent mosque in Dublin is the Dublin Mosque, which currently headquarters Islamic Foundation of Ireland. Located on the South Circular Road of Dublin, the Islamic Foundation of Ireland is the official representative body of the country's Muslim population that addresses the religious and social needs of the community. The Dublin mosque building itself was a 13th century-fashioned building that was later converted into a mosque in the 1980s and is presently capable of accommodating up to 500 people during prayer times.

Plans are also underway to construct an enormous mega-mosque complex in Dublin – soon to become one of the largest mosques in the continent of Europe. The mosque will be built on a land area that stretches across six acres and will feature a wealth of facilities such as a restaurant, conference room, kitchens, schools, fitness centres, libraries, as well as an Olympic-sized indoor swimming pool.

In addition to the many mosques in Dublin, several Muslim schools, prayer halls and Islamic centres are located throughout the city. Some of the Muslim schools in Dublin include the Muslim National School - which was one of the country's first Muslim schools for primary school students to be established via state funding - as well as the North Dublin Muslim National School, Al-Falah Weekend Islamic school, Evening Quranic School and the Weekend Qur'an School, which were all set-up to address the religious needs of the country's growing Muslim population. Muslims can attend these schools to equip themselves with useful knowledge about Islam.

Access to mosques and prayer facilities in Ireland will not be difficult, Dublin in particular. The Muslim community in the area is extremely helpful and would be happy to be of any assistance to travellers. The abundance of mosques, Halal restaurants and Halal-friendly accommodation options will undoubtedly ensure Muslim travellers to Dublin a fantastic visit!