How Uzbekistan is celebrating Eid-ul-Fitr 2021 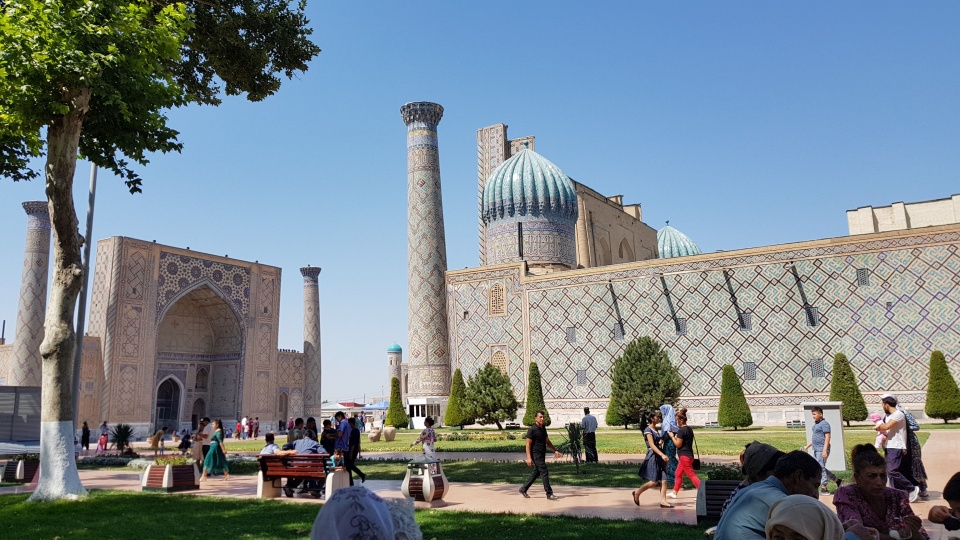 Ramadan and Eid experience is unique this year. Each country is celebrating in different ways. Uzbekistan is one such country where the Ulema Council has given recommendations on how to celebrate Eid this year. Uzbekistan has a population of 34 million with 88% being Muslims.

Acknowledging the current pandemic situation which does not allow Eid al-Fitr prayer to be performed in congregation, the Council of Ulema of the Muslim Board of Uzbekistan have the following recommendations for the celebration of Eid al-Fitr in Uzbekistan:

Talks by Scholars on TV and Social Media

Take Care of the Elderly and Sick

The Ulema Council makes Dua that our brothers and sisters, in this moment of Allah's mercy and blessings, that our hearts soften and our sincerity grows. May He protect the Uzbekistan people from disasters and calamities, and make the lives even more prosperous.