The Impact Of Covid-19 On Sports: What Is The Future Of Sports? 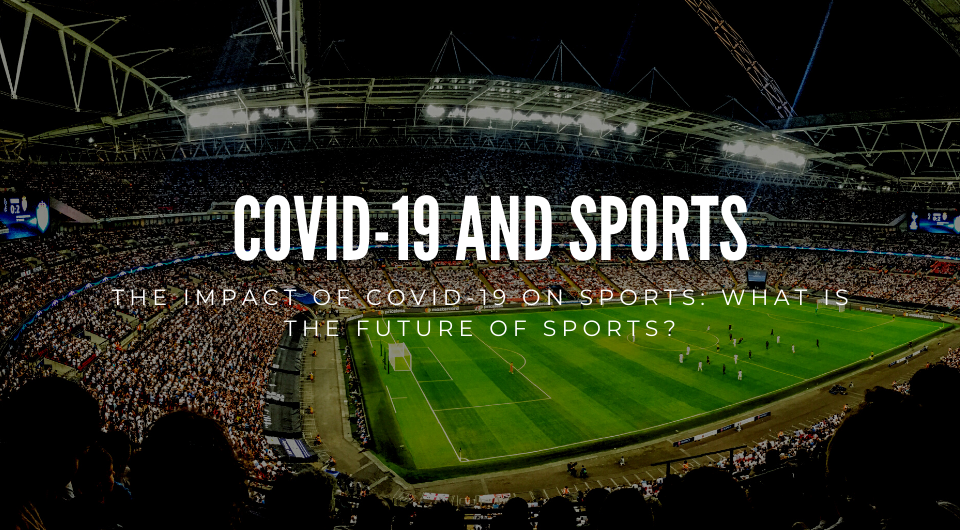 Sports are not spared from the effects of the Covid-19 pandemic. In fact, sports has currently been at a standstill - many games were cancelled or postponed, and some of these games were even played for an empty stadium. Some of the sports affected by the pandemic include football, rugby, golf, tennis, boxing, cricket and many more. Even the Olympic Games that was supposed to be held in Tokyo in 2020 was postponed to 2021.

As governments around the world had encouraged its people to stay at home, as well as facilitated the closure of many public facilities such as parks, gyms, swimming pools, and many more, to prevent the spread of the virus, this meant that the whole sports industry was affected. Athletes can no longer resume their training as per normal and some have even experienced the postponement or cancellation of various sporting events.

Here is what we think lies ahead in the future of Sports! 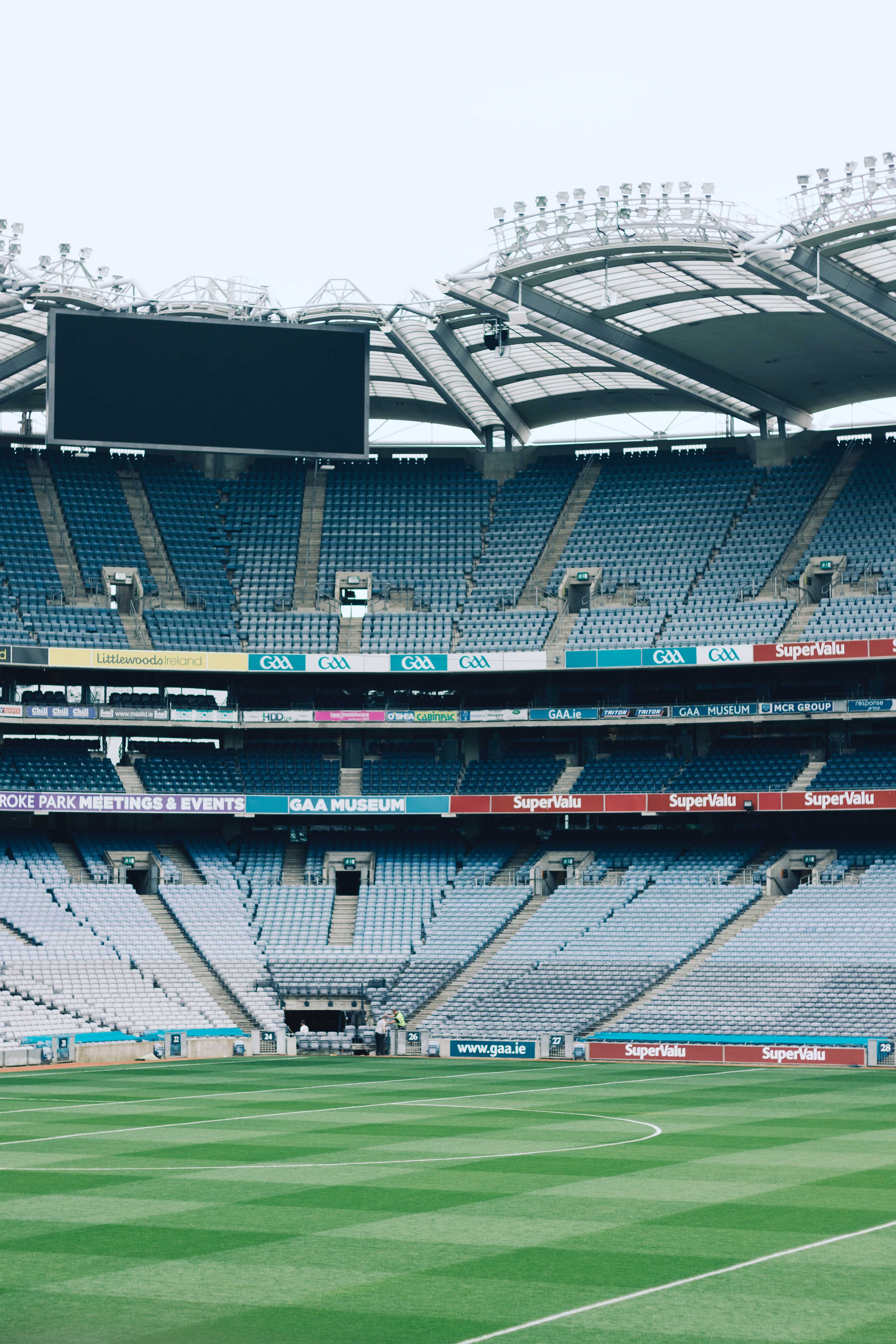 Image Credit: Henry Be on Unsplash

Playing for an empty stadium may be more common given the uncertainty of the Covid-19 pandemic. This was already seen in various sports, like soccer and baseball for instance, where games continued on without fans. Last May, we saw the Korean Baseball Organization (KBO) playing live games in the absence of fans due to the Covid-19 pandemic.

Given the uncertainty in the Covid-19 situation where we may not be sure when things will go back to normal, certain sporting events may be played for an empty stadium and without spectators. While this may not be an ideal situation since fans play an important role in giving support to their favorite teams during a sporting event, one might have to get used to this. 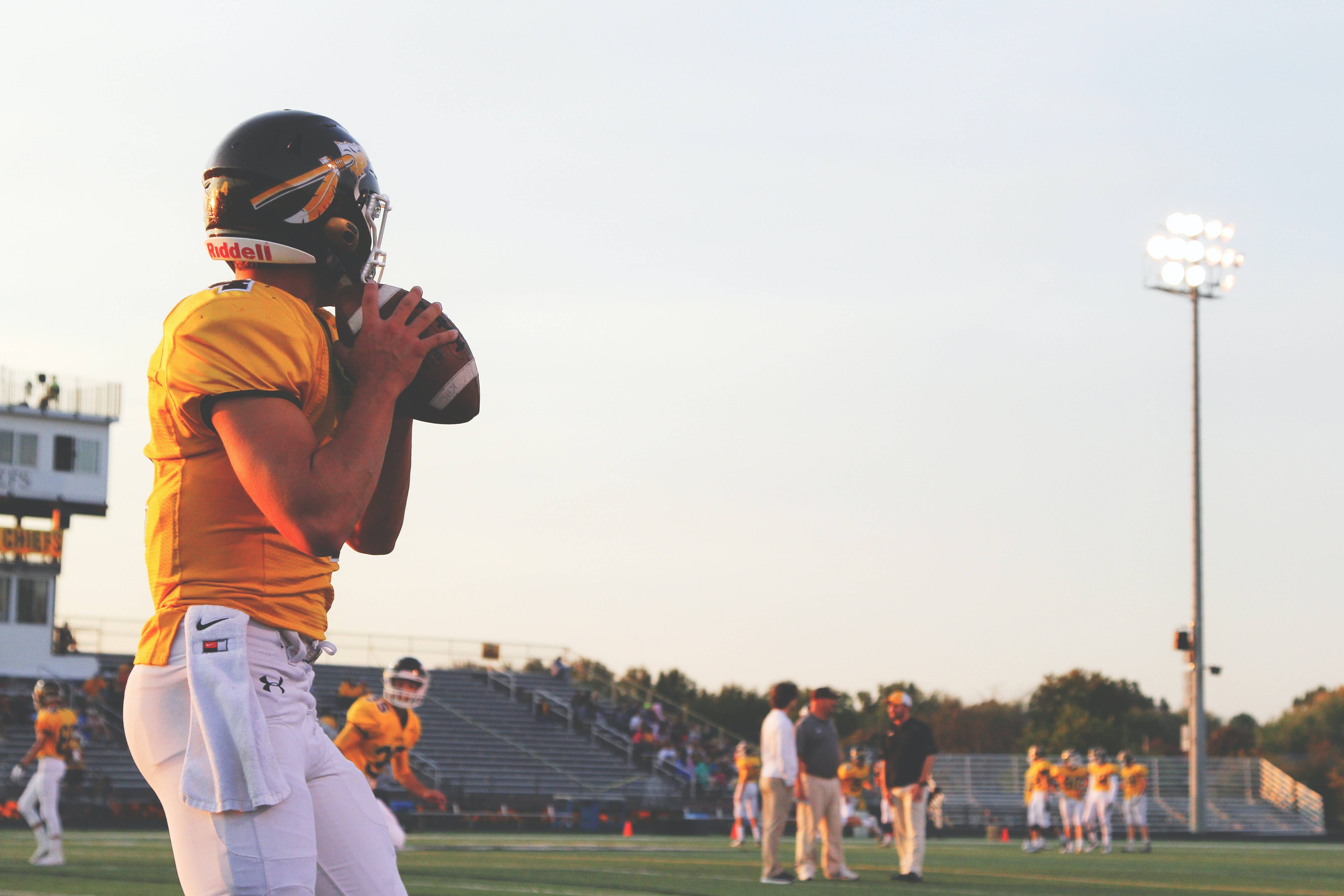 Covid-19 has also changed habits. We may have to get used to no handshakes in the future. For instance, the Premier League has banned the pre-match handshakes to prevent the spread of the virus via hand-to-hand contact. Other teams like the cricket team in England have also decided to forgo handshakes and instead use other alternatives to greet the other team in Sri Lanka using a fistbump.

With more emphasis on personal hygiene, it won’t be a surprise if handshakes were abandoned even after the Covid-19 pandemic. With teams making do with alternative ways to greet each other, we can also expect some of these new habits, which may not necessarily involve physical touch, to develop after Covid-19. 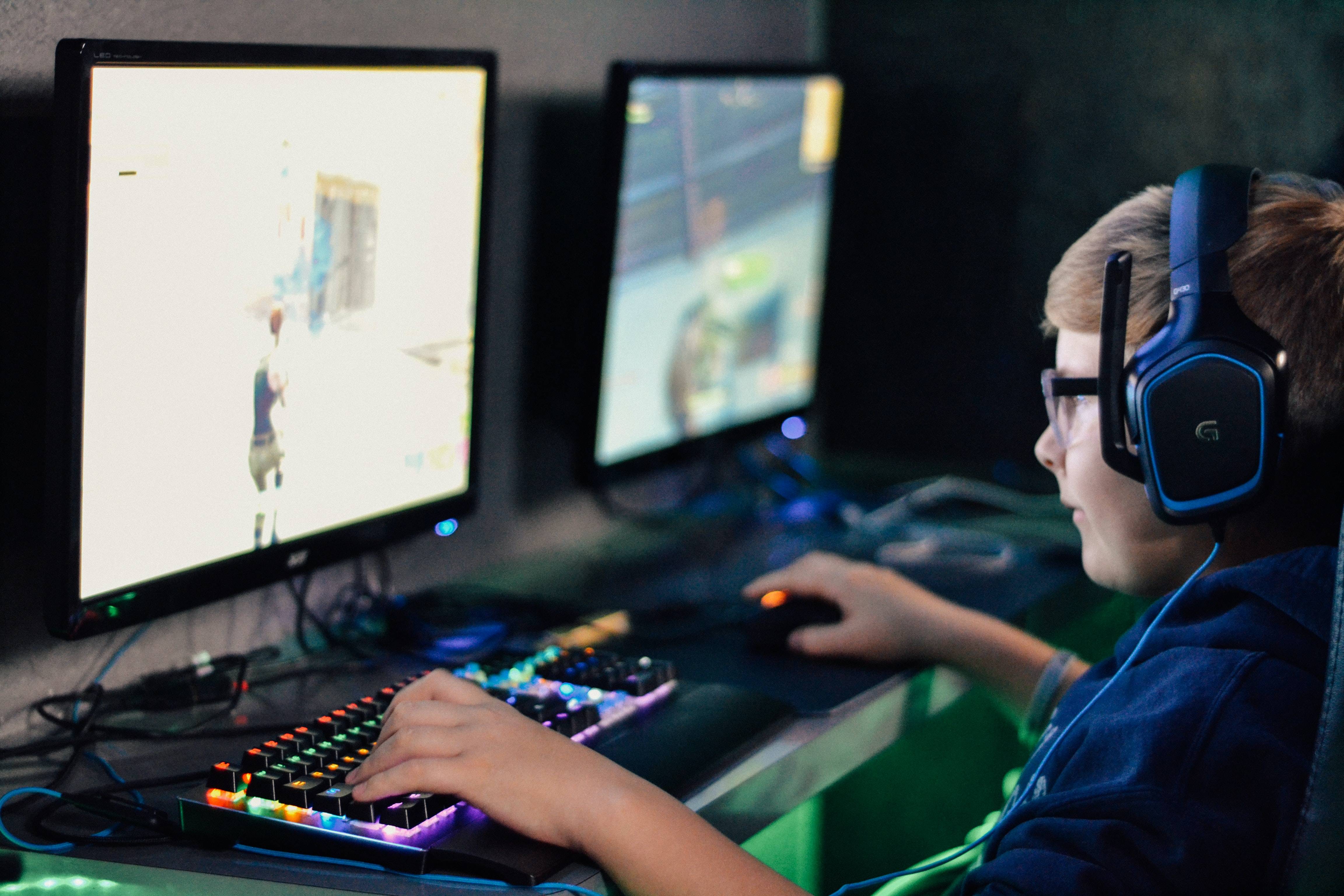 Esports has been on a rise lately. As sporting events have been put on a standstill with cancellations and postponements of games, many have turned to video games and esports to fill that void. Game streaming sites like Twitch have seen a 31 percent increment in traffic in March, during which traditional sports leagues were shut down due to the pandemic.

Even traditional sports leagues have relied on esports events to engage with fans such as NASCAR and Formula 1 which had hosted virtual races with its iRacing series that had attracted so many viewers. Given the uncertainty of the pandemic, we believe that esports will continue to rise as it gains more fans during this period as well as those who are seeking an alternative to traditional sports leagues. 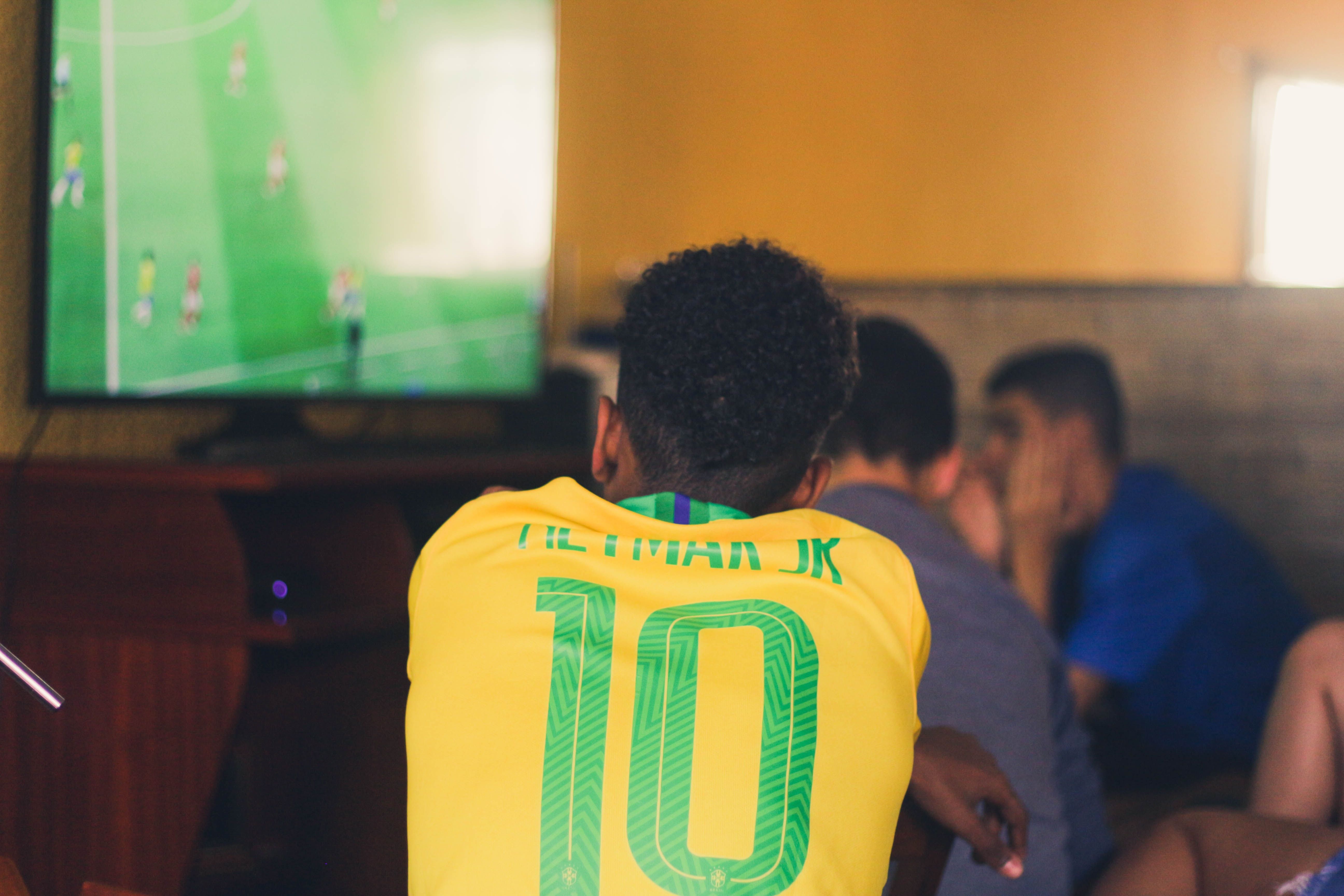 As mentioned earlier, with more games played for an empty stadium, there might be a change in fan experience. With the growing fears and uncertainty brought about by the pandemic, fans may still be hesitant in attending sporting events even after the pandemic. As they get used to staying at home and watching some of these games through live broadcasts, this may carry on even after the situation recovers. There may be a potential reduction in fans attending live matches at the stadium as some may switch to watching these matches at home on live television or streaming them on the Internet instead.

There you have it, 4 factors that we think will shape the way sports will look like in the future. While sports are slowly restarting in many countries, it may never go back to the way it used to due to the impact of Covid-19 that has brought challenges to the sporting industry.

I love to travel and learn about new cultures and traditions. I hope to travel to all the different parts of Southeast Asia and document my experiences one day.