Indonesia will celebrate its national day next week on 17 August. The biggest archipelago country in the ASEAN region is going to enjoy its 75th year of independence after being under Dutch colonial rule for 350 years. Indonesia’s capital city, Jakarta, is showing its joy as many national flags are bring waived in the streets.

With COVID-19 positive cases increasing day by day in the country, the pandemic is still a looming threat to Indonesia and the rest of the world. Indonesians have fought hard to gain their independence, and now they fight against this deadly virus. Next week will be a big day for Indonesia but we will never give up fighting the virus.

Indonesians celebrate Independence Day by conducting several competitions that are very famous in the country that should not be missed. The health protocol is a primary thing to do, however. Everyone should wear their masks, face shields, wash their hands, and surely never forget to practice physical distancing.

Here’s how Indonesians are celebrating their Independence Day in the new normal.

In a pre-COVID, Indonesians will come from all over the country to attend the annual flag-raising ceremony in the Presidential Palace. Standing proud as they watch their national flag being raised high. This will then lead to the President’s speech to the nation. This year, with the safety measures in place, the celebrations will be taking a more modest approach, with most of the activities being moved online as gatherings are no longer allowed in order to lower the risk of infections. Citizens are not worried about missing out, as they will be able to catch the flag ceremony and celebrations in the safety of their homes as it will be broadcasted live on television and social platforms. 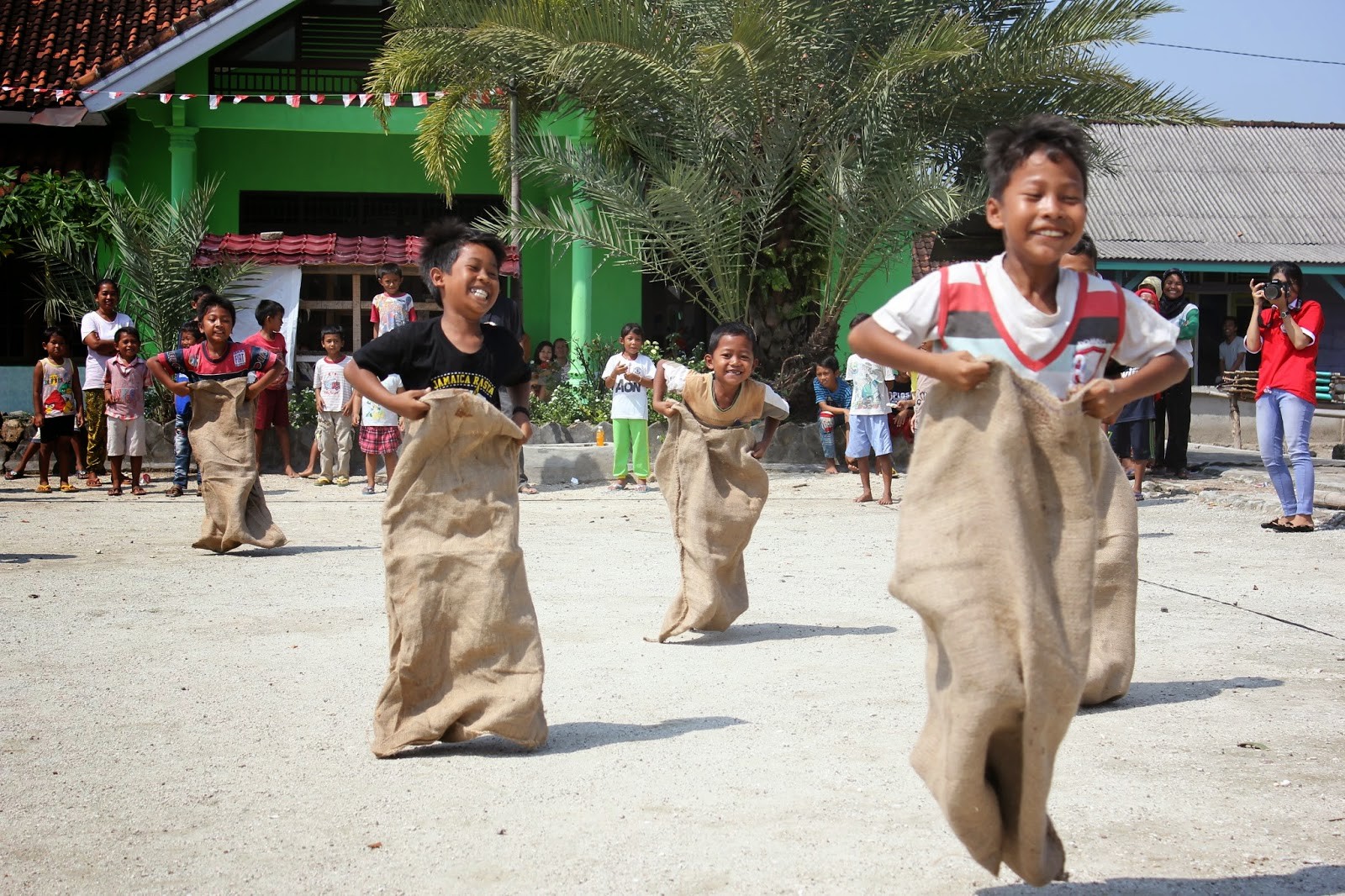 Community games can still be held albeit at smaller scales with strict safety measures in place. This means that Indonesians can still enjoy their favorite games they always play during independence day.

A long-standing tradition associated with Indonesians during independence day is surely the Cracker Eating Race or also known as “Lomba Makan Kerupuk,” which is a must in every Independence Day celebration. It is a game where adults or children will race each other to see who can finish their crackers first. This year, however, participants are required to keep a distance between one another as they play this game. The crackers will be hanged by a thread a couple of centimeters higher than the participants. All the participants will raise their heads to eat the crackers while having their hands tied behind their backs. It is a cheerful game as the participants will keep opening their mouths to chase the crackers that are wiggling around. It is a fun activity that will surely raise everyone’s spirit!

Another game played by Indonesians during Independence day is the Sack Race. Similar to the Cracker Eating game, adults or children can join this competition. The participants will get inside a gunny sack. The race usually runs around a distance of 15 to 20 meters, the participants have to hop while holding the sack from the start to the finish line. Quite tiring, but yeah, it will always create a lively atmosphere with spectators cheering on to support their players. The race can be more challenging and joyful if the participants are required to wear a helmet while hopping! Want to give it a try?

Taking it to Social Media 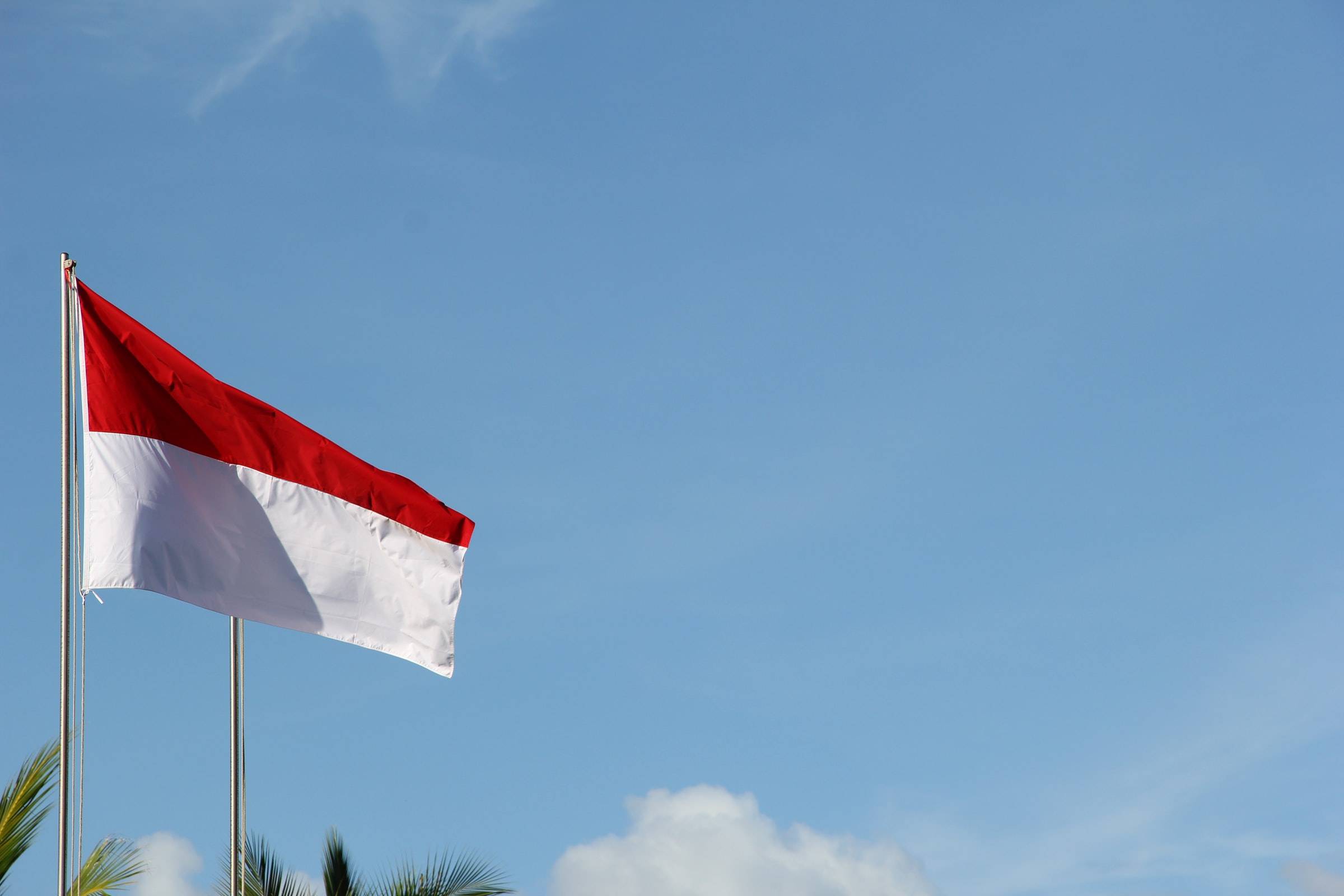 Image By: Photo by Nick Agus Arya on Unsplash

During the pandemic, when many people are asked to stay at home, TikTok has been the go-to app for Indonesians to spend their free time. Indonesians could create video content that is so relatable with the current situation – COVID-19 awareness! Yes, we can still produce an exciting and creative video while reminding people to stay healthy and safe.

Another way Indonesians are spreading the joy of their independence is through the internet by creating videos with the Independence Day theme. For example, uploading a video on Facebook or Youtube to tell the viewers about how grateful they are as trying to flatten the curve during the national celebration—sharing positive words of encouragement from their hearts to inspire others to do the same. 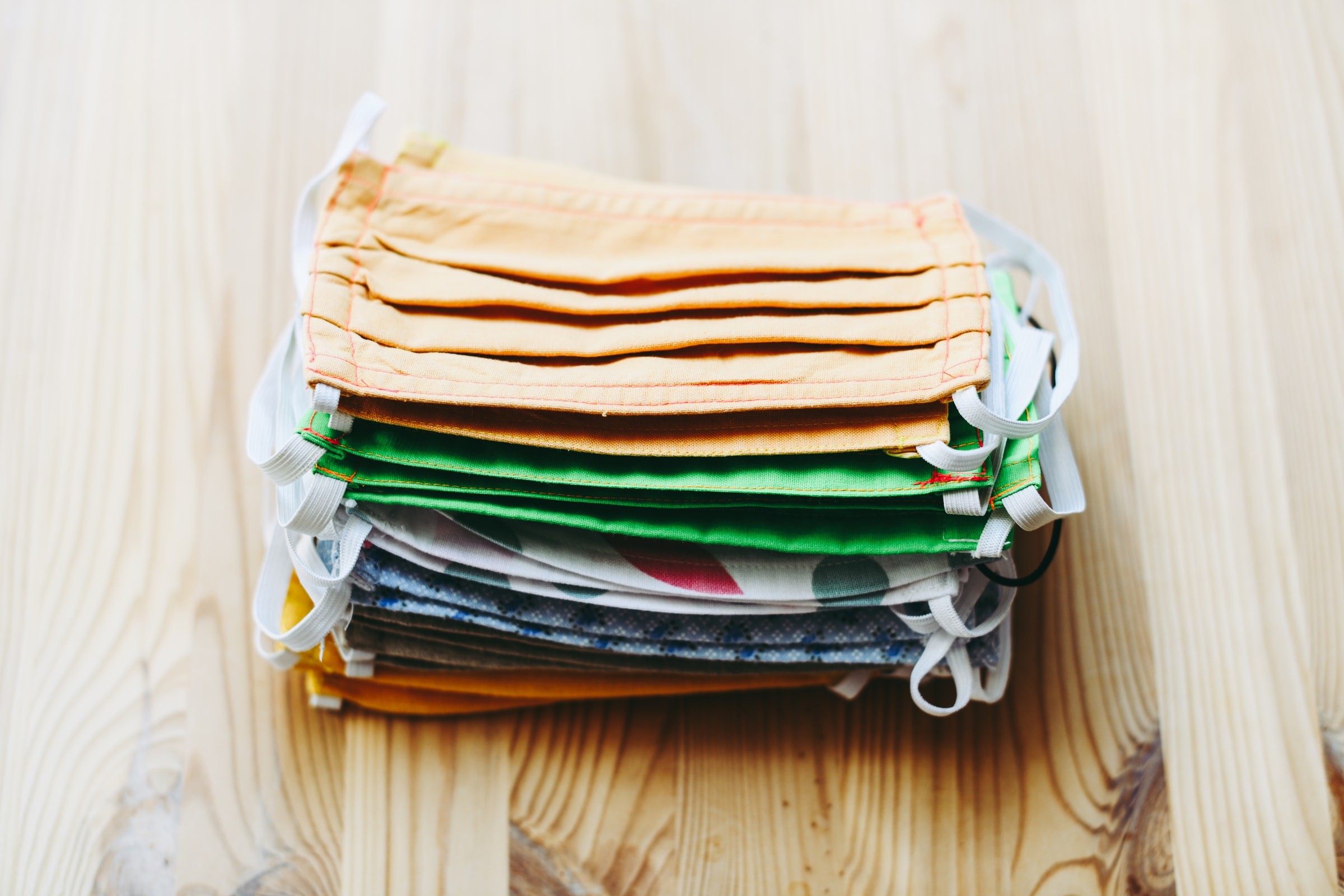 Image by: Photo by Vera Davidova on Unsplash

Since face masks are the main protective equipment used during the current pandemic and have become one of the health protocols, it would be great if there was a mask designing competition this Independence day month. Where people of all ages can display their creativity by coloring and designing their masks. This competition can be an attraction for children to participate in the August race this year, it could even help in the fight against the pandemic. It will be very special (and safe!) because it could be conducted virtually to prevent the spread of the coronavirus in Indonesia.

Even though the celebrations this year are being scaled down and will feel a little different from previous years of celebration, the spirit of independence still resonates with the nation, and it’s citizens where they are united to stand against the global pandemic.