There are only a few things that can take your breath away, like traveling to faraway lands and standing in front of Mosques, complexes, structures, and buildings of historical relevance. There's hardly a thing better than witnessing the splendor of past empires and Muslim civilizations.

From the Indian Mughal dynasty to the Turkish Ottoman empire, there are several Muslim empires spread globally. For most travelers, the popular destinations are Andalusia and Turkey. However, travelers have so many other countries to uncover Islamic heritage.

Here are some interesting facts about these destinations: 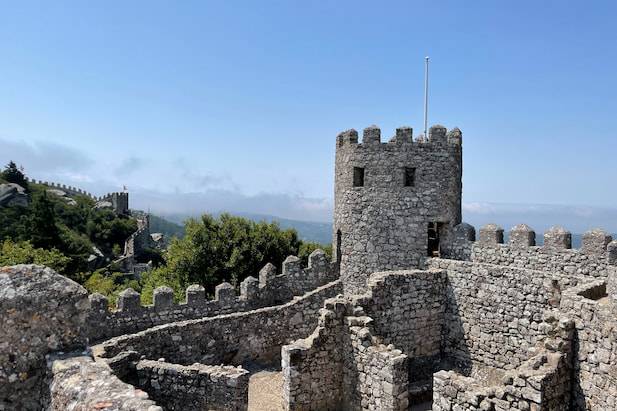 Whenever Andalusia is mentioned, Spanish cities like Cordoba, Seville, and Granada are the first to come to mind. However, another fascinating destination in Portugal is equally a treasure of Islamic heritage.

Portugal was initially known as Al Gharb Al Andalus, with the capital city known as Al Ishbun. A vital part of the Islamic history of Portugal has been erased from history books, but the municipality of Sintra still holds different Islamically influenced castles, ruins, and palaces. Most of them are over 13 centuries old.

An example is the Castelo dos Mouros which used to be the vantage point for Muslim armies in the region. Sintra has so many historic sites, but the crowning jewel remains the whimsical Pena Palace.

Eastern Europe also has several Islamic influences, even though it may not be easy to identify. Sofia used to be part of the Turkish Ottoman Empire, and today, there are still a few Ottoman Mosques in the region.

An example of these Mosques is the Banya Bashi Mosque, which is also in Sofia, and still serves the Muslim community today. In Plovdiv, there are over 50 Ottoman-era mosques, with the Dzumaya Mosque being the largest.

The Great Mosque of Cordoba is a greatly praised site for its amazing architecture. It was built at the time of the Umayyad Caliphate, and it was among the largest Mosques to be built after the Blue Mosque in Istanbul and the Holy Mosques in Mecca. The architecture of the Mosques shows that there was a huge Muslim influence in the West during those times. 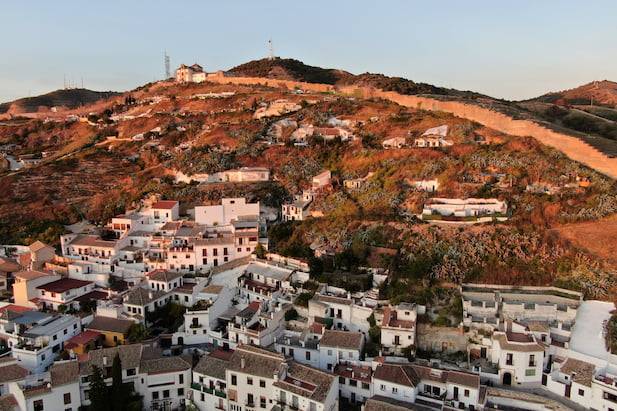 Located in Granada and is one of Spain's popular attractions. It was home to the Andalusians during the 12th century and the last stronghold of Muslims within the region. In Alhambra, you'll find a lot of interesting things to show the history of Islam heritage in the region. This includes the Alcazaba, the Justice Gate, different palaces, and the building of Baths.

Uzbekistan is an underrated destination among most travelers, but it's today's birthplace of many old civilizations. Bukhara also used to be an education center in the Islamic world, although many Madrasas in the region are no longer functioning today.

The city's beauties include the towering minarets, imposing gateways, and breathtaking mihrabs.

Home to several heights of achievements, and amazing testaments, especially during the Mughal dynasty. Lahore is an amazing destination for Muslim travelers for many reasons. It is home to the Wazir Khan Mosque, characterized by several Islamic spiritual symbolism. The walls are also adorned with different Quran verses, which is something every traveler will want to see. 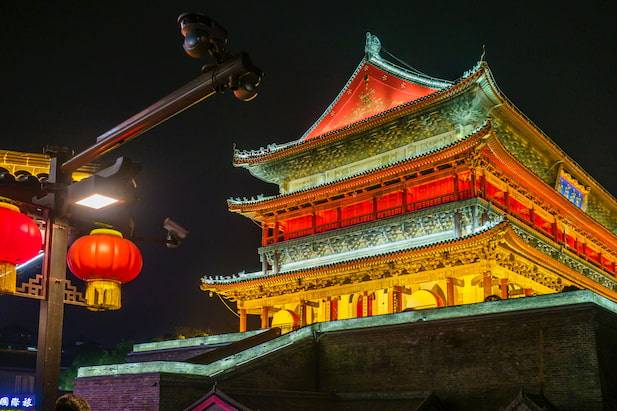 China's Islamic history dates back to the Prophet's Companions era, and this legacy remains intact, even today. The Xi'an province is home to the Great Mosque of Xi'an, which is the most fascinating Mosque in China. It has a distinct architecture and also a key influence on the unity between the Islamic faith and Chinese culture.

Many people think of this place as a hostile country, but you'll realize otherwise when you visit Iran. The people of Iran are the most hospitable and generous people on earth. Also, the country is saturated with a lot of Islamic history, particularly the city of Shiraz. The city is known for its vibrant Mosques, ancient bazaars, and Persian gardens.

In Turkey, most people usually focus their attention on Istanbul, but there are so many hidden treasures in Edirne. It is home to different Islamic architecture, including the Selimiye Mosque. Today, the architect of the Mosque is considered a masterpiece. The Mosque has one of the beautiful Islamic calligraphy, which makes it stand out. 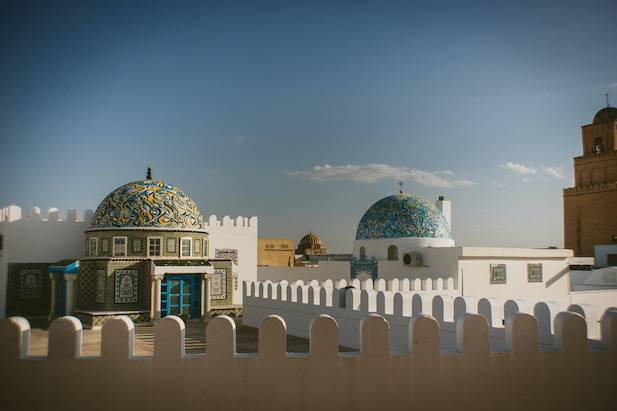 Even though most Muslim travelers like to visit Morocco in North Africa, Tunisia is also an amazing destination to visit. It is one of the most gorgeous and spiritual places to visit in North Africa. One of the historical Islamic heritage in the region is the Great Mosque of Kairouan, which was built in 670 A.D.

These are only some of the historical sites and destinations for Muslim travelers, and if you plan to experience rich Islamic heritage, then you should visit one of these destinations.