Brazil is one of the countries in South America that have been most attractive to Arab and Muslim immigrants since the beginning of the twentieth century, despite the political and economic crises that afflicted it.

Muslims constitute a small minority, numbering a little more than 2 million out of 210 million Brazilians, representing less than 1% of the population of Brazil, and the percentage is increasing with the entry of several followers of other religions into Islam, the origins of the most Muslims are immigrants from Arab countries and India. 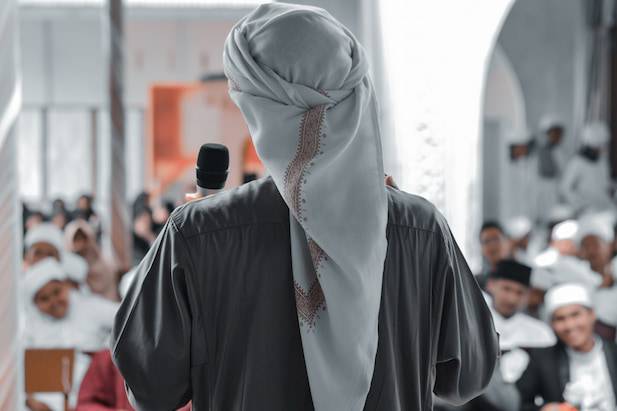 The arrival of Muslims to Brazil,

The presence of Muslims on this land dates back to the dawn of the discovery of the American continent. When the “Cabral” ship docked on the coast of Brazil, he was accompanied by Muslim navigators of great fame, such as Shihab al-Din bin Majid, The famous Brazilian historian Joaquín Hibero confirms in a lecture he gave in 1958 AD and published in Brazilian newspapers, that the Muslim Arabs visited Brazil, and discovered it before the Portuguese discovered it in 1500 AD, and that the arrival of the Portuguese to Brazil was with the help of Muslim sailors who were specialists and excelled in navigation and shipbuilding.

The arrival of the Andalusian Muslims,

Some Andalusian Muslims migrated secretly to Brazil to escape the persecution of the Inquisition in Spain after the defeat of Muslims there.

Muslim migrations in the modern era, 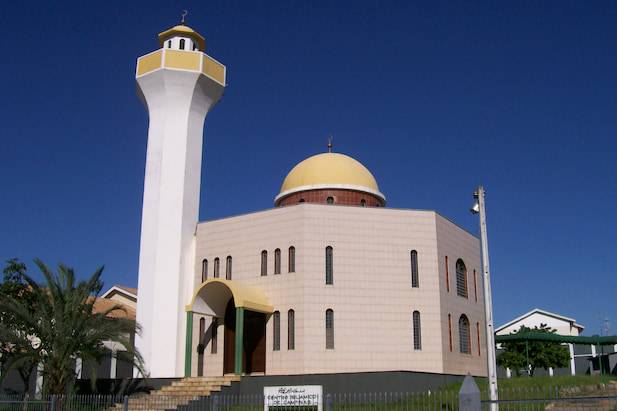 After the end of the First World War, the pioneers of the new immigrants began to arrive in Brazil from the Levant, Palestine, and Lebanon, hoping to earn a living and collect money after the poverty they suffered in their countries. This led to the reflection of this religious weakness on the first generation, so it came out with no knowledge of Islam except its name, and of the Qur’an only its drawing. After World War II, Muslim immigration to Brazil increased, especially after the occupation of Palestine and the accompanying political tensions in the Arab region.

The first Islamic association in Brazil was established in 1929 in São Paulo, and the association was able to lay the foundation stone for the construction of the first mosque in Brazil in 1940, which was completed and opened for worship in 1956 to be the first mosque in the South American continent. Brazilian cities, led by Rio de Janeiro, witnessed the founding of the Islamic Charitable Society in 1951. Then the Belo Horizonte Society followed in 1962, followed by the establishment of Islamic charitable societies in other Brazilian cities. At the forefront of Islamic institutions in Brazil is the "Brazilian Institutions Federation", which was established in 1979, and works to take care of the affairs of the Muslim community in Brazil, striving to establish Islamic centers, mosques, schools, and building relationships between Muslims internally and externally. This union has contributed to the establishment of more than 10 mosques during the past quarter-century in different cities, and there is also a "National Union of Islamic Institutions" that includes 22 Islamic institutions. He has a media body that works to introduce Islam and a judicial body that pursues and prosecutes any insult to Islam and Muslims.

Muslims in Brazil have a Supreme Council for Islamic Affairs that cares about their interests, and they have all the rights of a Brazilian citizen. The Brazilian constitution treats people of different religions equally and justly. Muslims perform their rituals in Ramadan with complete freedom of fasting, prayer, seclusion, religious celebrations, and social occasions such as the Prophet’s birthday and Iftar gatherings in Ramadan.