Islam in the Modern Era

Can Islam persist in the age of technology, globalization, and scientific concepts?

Undoubtedly, the successive scientific achievements on Earth and in space, which have accelerated amazingly and have now reached the complete cloning of some species of living beings and the conquest of another planet, pose a real challenge. And this is despite the fact that there is strong opposition to it in many countries of the world. 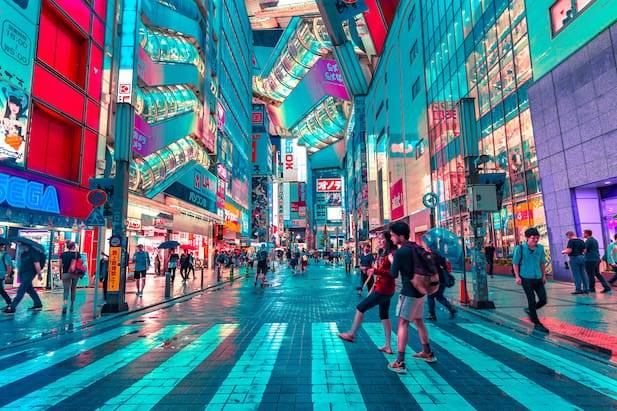 Science in general is the modern means of development. Those who have knowledge have power, and those who have power can prevail in today's world. As for the countries that do not have the knowledge, they are persuaded to be dependent and consumers of technology and products (and a constant customer in the "supermarket" that owns the science and technology).

What is the position of Islam and Muslims on all this? Are Muslims willing to seriously participate in scientific endeavors? Is there any hope that Muslims will take a place in the modern era?

Here we find that Islam is unique among the various religions in making science a duty of Islam, no less important than the duties of fasting, prayer, and zakat, because knowledge is the way to reconstruct the universe. Reconstruction of the universe in Islam is one of the divine commandments that must be fulfilled on the material and moral level, as it is stated in the Holy Quran:

And to Thamud [We sent] their brother Salih. He said, “O my people, worship Allah; you have no deity other than Him. He has produced you from the earth and settled you in it, so ask forgiveness of Him and then repent to Him. Indeed, my Lord is near and responsive.”

It means that Allah, He created you from the earth and settled you on it, which could also means and interpreted as: He asked you to build it and build a civilization on it. This is also supported by the fact that there is also a hadith attributed to Prophet Muhammad (Seek the knowledge, even in China). 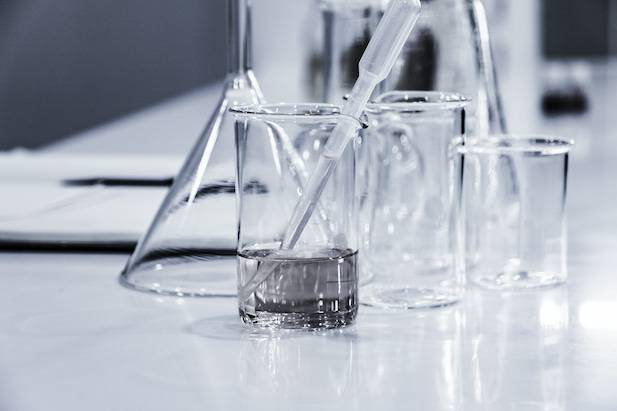 Therefore, there can be no conflict between Islam and the facts of science. The realm of knowledge in Islam is unlimited, for it encompasses the heavens and the earth and what lies between. In Islam, there are no restrictions or dams that stand in the way of scientific progress as long as it is in man's interest, and this interest is surrounded by moral values, with a fence protecting it from abuse. Any scientific progress, from the Islamic point of view, is at the same time a support for the religion because it shows the power of the Creator. For this reason, the Quran emphasizes that scientists are the people who are most afraid of God because they are the most capable people who know the secrets of creation and the majesty of the Creator.

So the problem is not between Islam and scientific developments, and these developments cannot pose a challenge to Islam. The problem is to what extent Muslims are in harmony with the above teachings of Islam and to what extent they follow scientific developments and their serious participation in scientific research, through which they can be stable and confident in the future. Muslims do not lack material or human abilities, and they are not less intelligent than others, because God has given reason to all human beings, and as the famous French philosopher, Descartes said, "Reason is the most just of all things shared. 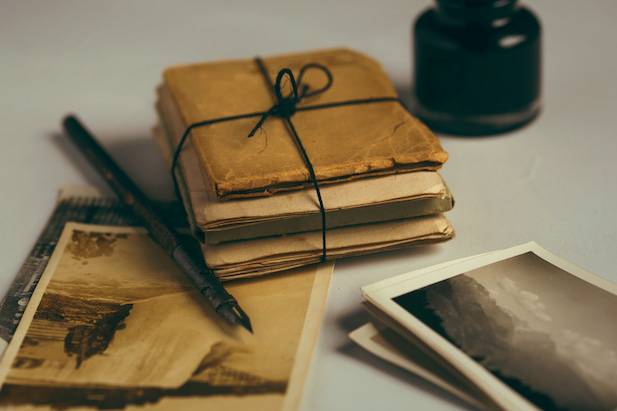 And here we find that the new generation of Muslims studies science in their schools and on the other hand learns Islam from books from the Middle Ages with interpretations that might do or do not fit in today's times.

It also does not understand the essence of Islamic teachings and is not aware of the flexibility it contains. It is these unsuitable or sick views that are freezing Islam in its growth as if it causes drag into intellectual backwardness, spiritual rigidity, and religious rigidity, and then it will be more dangerous for Islam than any challenge from outside.

Muslims should realize that if they want a life for themselves, they have no choice in the future but that of science, progress, and civilization, and that any other path will continue to drag them into backwardness and stagnation and spell their end until events overtake them and history forgets them. The question, then, is one of destiny: to be or not to be.