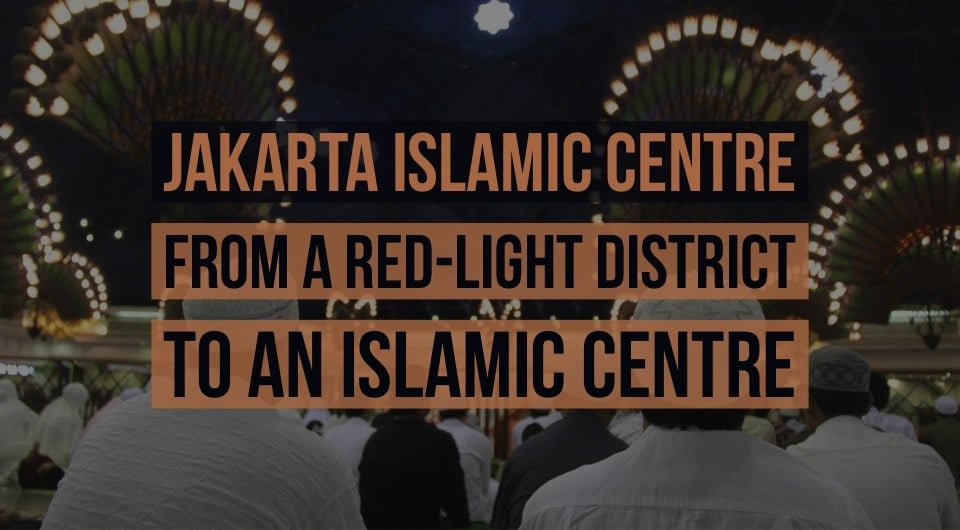 Jakarta, the capital city of Indonesia, is a hectic metropolitan city that almost never sleeps. Yet, Jakarta has a unique place for you to visit to make you feel at ease. This attraction is not only budget-friendly but it also has a great story to tell.

The History of Jakarta Islamic Center 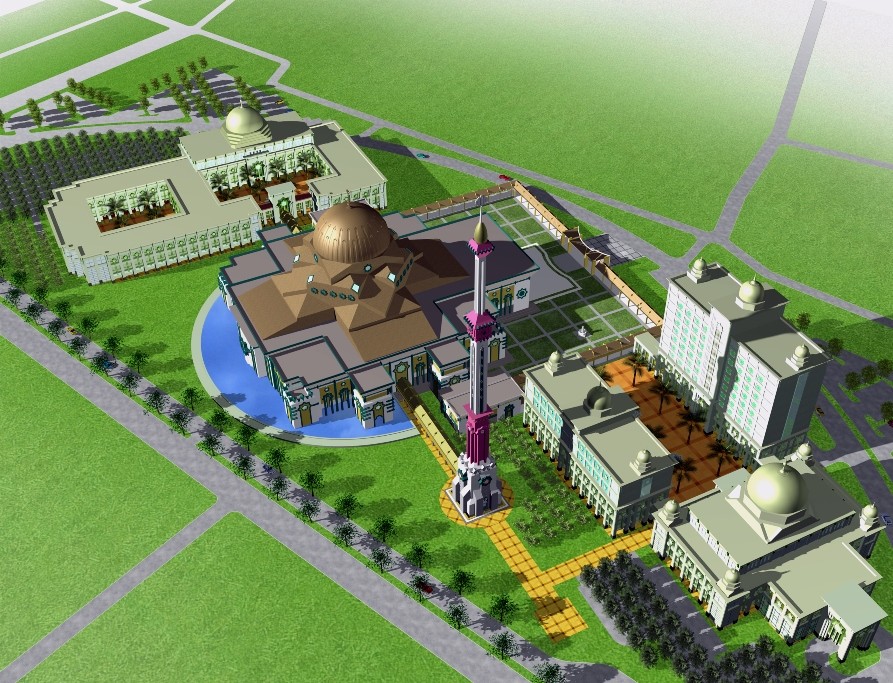 Apart from the famous Istiqlal Mosque, Jakarta is also home to the Jakarta Islamic Centre. The mosque is located along 6 Jalan Cemara, North Tugu, Koja, North Jakarta where the locals call is the Kramat Tunggak area.

Only a few know the history of this area, particularly the mosque itself. The area was once a red-light district area that the Jakarta government legalized in 1970.

Jakarta Governor at the time, Ali Sadikin, inaugurated Kramat Tunggak as a legal red district with an aim to gather all women prostitute in one area. According to the historical record, in the early opening, there were at least 300 women prostitute with 76 pimps. The number increased in the following years.

By the year 1999, there were 1,615 women prostitute and 258 pimps. It was impossible to accommodate the amount in the area. Surely, there was a social problem for people who live in the area. The clerics (or also known as Ulama in Indonesia) and locals urged that the red district must be closed.

Finally, the Jakarta Government closed the red-light district area on 31 December 1999. The local government takes the land acquisition. There were so many ideas on how this area should be developed. Some of the ideas were shopping malls, office buildings and many more. However, Governor Sutiyoso came up with an idea to build the Jakarta Islamic Centre.

The Architecture of Jakarta Islamic Centre 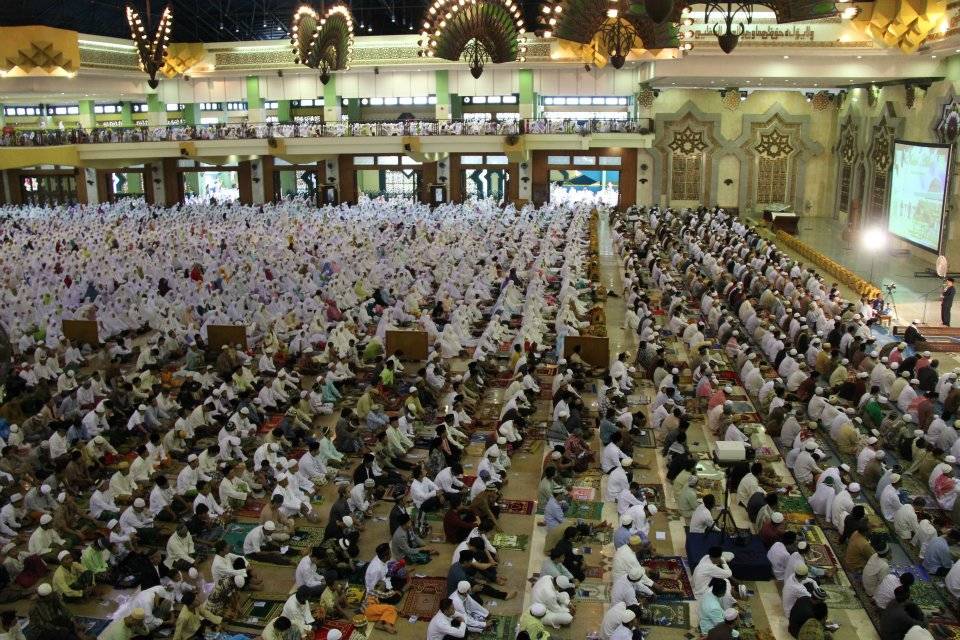 Once you arrived at the mosque, you will be amazed by the architecture of the Jakarta Islamic Centre. The mosque is truly a tremendous building and highlights on the positive image of Islam. The mosque was built with a Turkish and Middle Eastern-inspired architecture style in mind. The mosque can accommodate up to 20,680 jemaah. 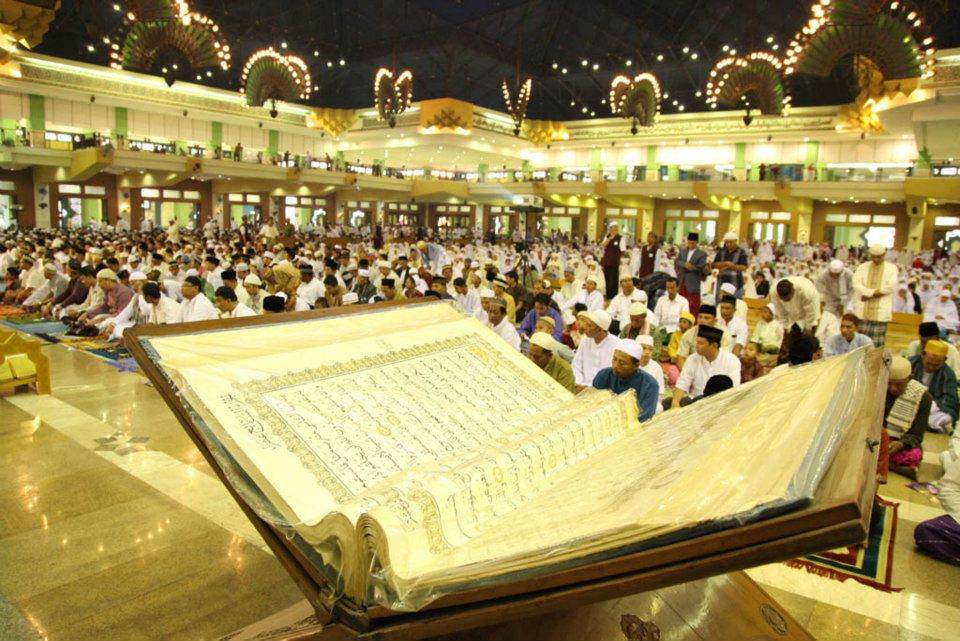 If you take a look, the shape of the building is a manifestation of some characteristic such as The Almighty (Al-Jabbaru), The Magnificent (Al-Mutakabbiru), as well as tenderness and beauty (Al-Lathief). It is with an aim to remove the old stigma of the previous location.

The architecture is rich in Betawi style that has a strong Islamic presence. Anyway, the mosque has 114 meter-tower which makes up the number of surahs in the Quran. 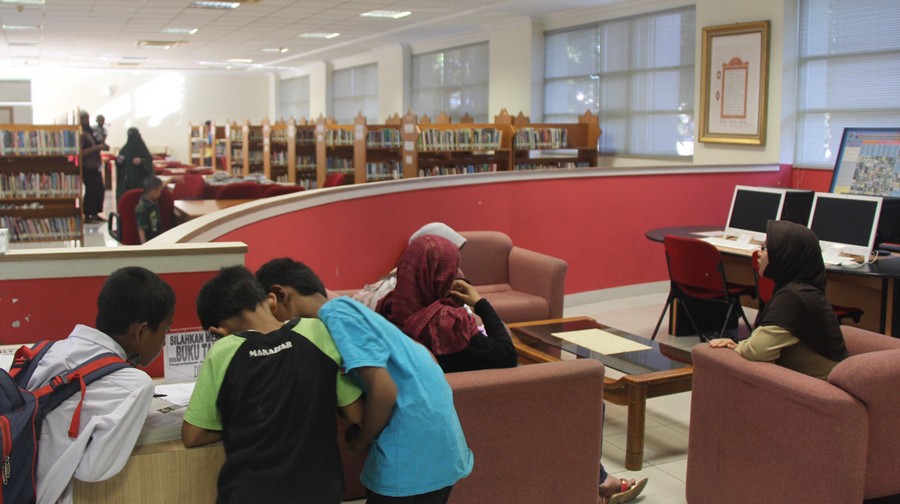 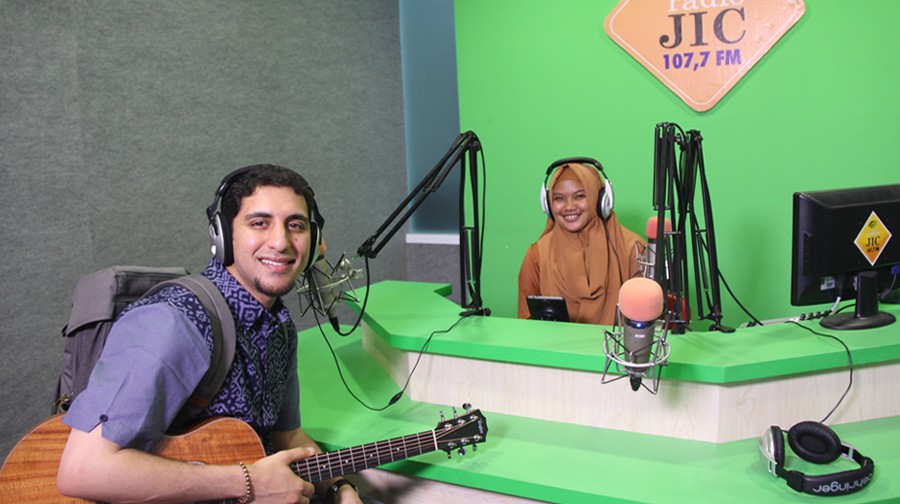 In addition, the Jakarta Islamic Centre also has its own JIC Radio broadcasting.

So, what are you waiting for? It's going to be your best budget-friendly attraction. If you have recommendations on where to go during a vacation, share it with us on the HalalTrip App!