Like almost every other country, Japan had imposed strict travel restrictions because of the COVID-19 pandemic, due to which the tourism sector was hit hard. But the good news is that Japan is all set to end the two-year ban, which was imposed as a part of Japan's COVID-19 control measure. The country will reopen its borders for tourists on guided package tours from June 10.

On Thursday, the prime minister of Japan, Fumio Kishida, announced the same and said, "active exchanges between people are the foundation of economy and society," at Nikkei's Asia dinner party. He added that the government has chalked out plans to prepare for the resumption of international flights at Hokkaido's New Chitose Airport and Okinawa's Naha Airport by the end of next month. This comes as a huge relief for the tourism and hospitality industry, which was hammered due to the unprecedented global crisis. 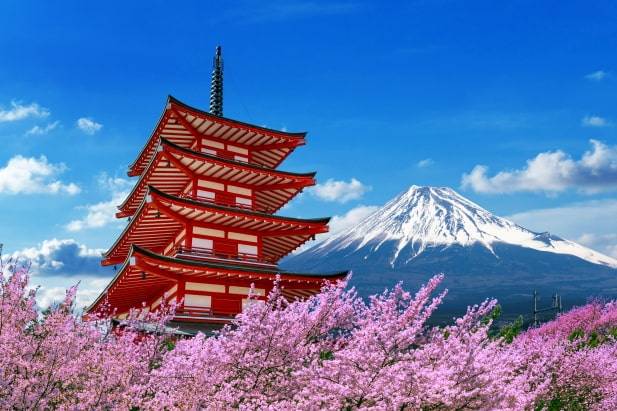 Initially, Japan had reopened in April only to a few international students, overseas residents, and business travelers. But now, it seeks to ease restrictions majorly and expand the flow of foreign tourists. Japan started a small-scale test tour to revive foreign tourism on May 24, 2022. This trial is the first step in the broader plan to relax the border shutdown. It involves around 50 vaccinated participants split across 15 groups from the United States, Singapore, Thailand, and Australia. As a protective measure, each group will have a maximum of four members, and masks will have to be worn in tourist spots and while commuting.

Tourism is an integral part of Japan's economy, and the Land of the Rising Sun aims to attract up to 60 million foreign tourists in 2030. The government has already announced that it will double the visitor limit per day to 20,000 in June as COVID-19 curbs ease. During an international conference in London earlier this month, Kishida said that measures would be put in place to enter Japan as other Group of Seven wealthy nations smoothly.  Brighter days for Japan's tourism industry are around the corner!

Things to know while traveling to Japan 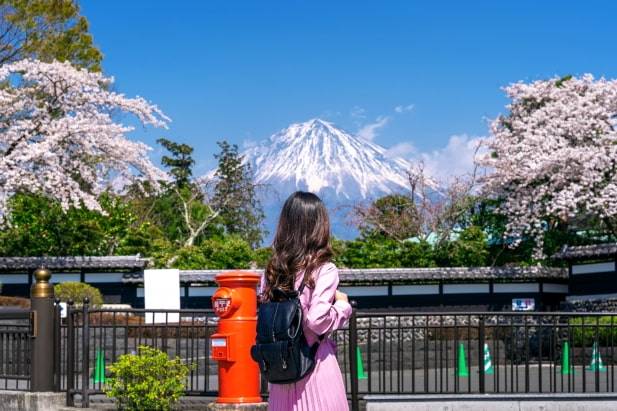 According to The Mainichi (Japan's National Daily), all those traveling to Japan must submit a negative PCR test collected within 72 hours of departure. They must take a quantitative antigen test at the airport in Japan. However, Japan will exempt those from places with the lowest positive COVID-19 rates from testing irrespective of vaccination status.

According to the Foreign Ministry and other ministries' joint statement, countries and regions will be classified into three categories, red, yellow, and blue, based on their assessed virus risk.

Spring is considered to be the best time to visit Japan, as you will be able to witness the iconic cherry blossom season in its full glory. If you want to enjoy the crisp autumn settings and a pleasant climate, you may consider visiting Japan during Fall. 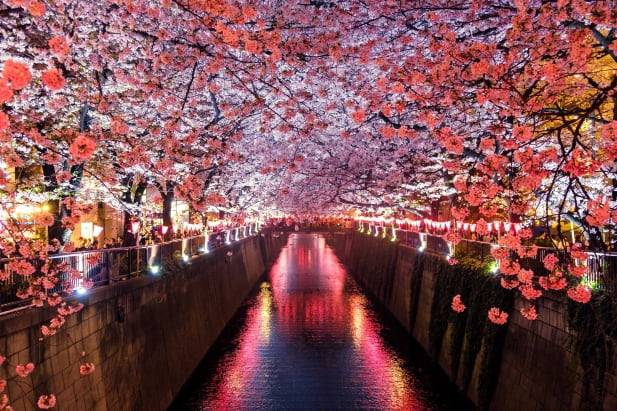 Japan will hopefully reopen soon to all foreign tourists. Are you ready to take the much-awaited trip? If yes, it's time to check out our tour packages to enjoy the bucket-list-worthy destinations, old-world charm of offbeat places, enthralling gardens and monuments, fancy skyscrapers, and mouthwatering Japanese cuisines! Safe travels!