Largest Muslim Populations In The World

Have you ever wondered what country has the largest Muslim population? Today, our world is home to over 1.8 billion Muslims. With Islam being one of the fastest-growing religions globally, it is expected that Muslims are bound to overtake a large chunk of the world’s total population.

Today, Muslims are expected to be 24% of the total population. The majority of Muslims (62%) reside in the Asia-Pacific region. With such a fast-paced rate of Muslims spreading around our globe, Islam is rapidly becoming the most followed religion in the world.

Let’s look at the most Muslim-populated countries on the planet today. 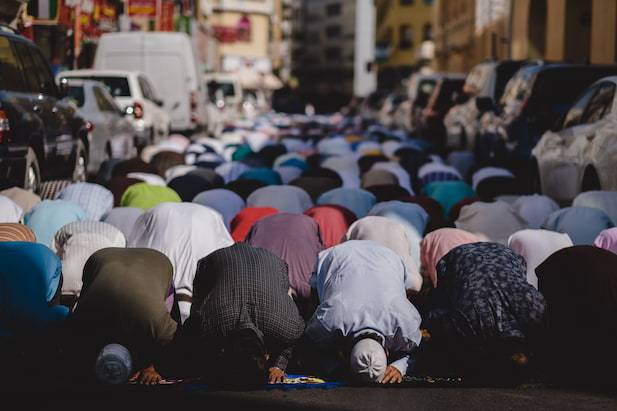 Indonesia is one of the largest Muslim-populated countries to exist today. With more than 87% of Muslims in the country, it stands tall and proud amid Mainland South Indonesia is located off the coast of mainland Southeast Asia.

The country of Indonesia is home to some of the most beautiful landscapes in the world. It also has a range of exotic wildlife. It has over a hundred endangered species, including the Sumatran Tiger, Komodo Dragon, and Orangutans. 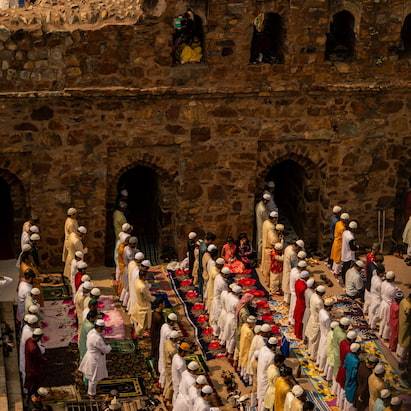 Pakistan is an Islamic country and includes a Muslim population of 95%. Islam is the largest religion in the country and has two of the main sects; Sunni and Shia.

Pakistan is also one of the first Islamic states to have obtained Nuclear Power. It is also home to the largest canal-based irrigation systems in the world.

Pakistan also has one of the oldest and largest salt mines globally. - It is known as “the “Khewra Salt Mine.” - The mine is a must-visit for people visiting the country as it is truly magical and enriched with history.

A country whose prime religion is Hinduism, India has a minority of approximately 183 million Muslims. The Muslims here make up at least 15% of the population in India, which is still a lot.

India also has the second-largest population in the world. The country is bound to share a large chunk of Muslims as well. In the last census of 2020, India recorded to have 1.3 billion people. With this, India is also home to the third-highest amount of billionaires in the world. Yes, you read that right.

Although India is still a second-world country, it is home to some of the wealthiest people on the planet. 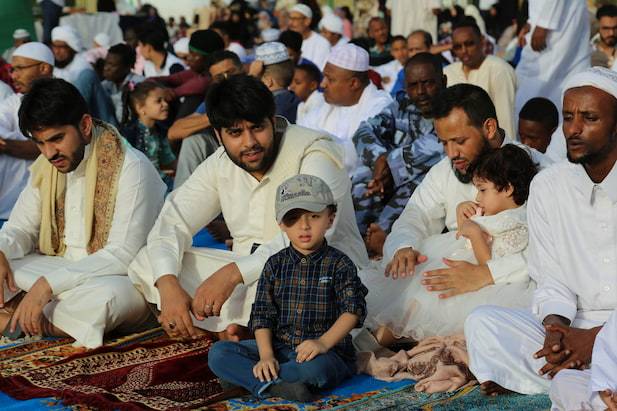 Fourth on the list of the most Muslim-dominated populations worldwide is Bangladesh. The country is said to have approximately 153 million Muslims residing in the country. It has an estimated 89% of the Muslim population, with the rest 11% being Hindu.

The capital of Bangladesh, Dhaka, is known as the “city of mosques.” There is a range of breathtaking mosques present in the city.

Bangladesh is also home to the second-fastest river worldwide, and its name is “Padma.”

The Royal Bengal Tiger is a large part of the wildlife in Bangladesh, along with other exotic animals.

In the last census of 2022, Nigeria recorded a Muslim population of ninety-nine hundred thousand. The two most dominating religions in the country are Islam and Christianity. Nigeria is home to the most Muslims in all of West Africa. Nigeria is also home to the world’s most beautiful and diverse range of butterflies.

The nation is full of hard-working and intelligent people with super positive attitudes. It is no wonder that Muslims make up the majority of the population here.