Weekend In Manila: Have An Unforgettable Getaway By Visiting These 5 Must-Go Attractions

The bustling metropolis of Manila is a great representation of the rich history of Philippines. It is one of the best capital cities in Southeast Asia when it comes to wonderful sightseeing attractions, historical museums and cultural destinations.

Also known as the Pearl of the Orient, Manila is a gem of a destination that has a character and charm like no other. If you’ve only got a weekend to spend in the capital, it will be impossible to see all or even most of its attractions. This list therefore highlights the places in Manila that you cannot leave without seeing! 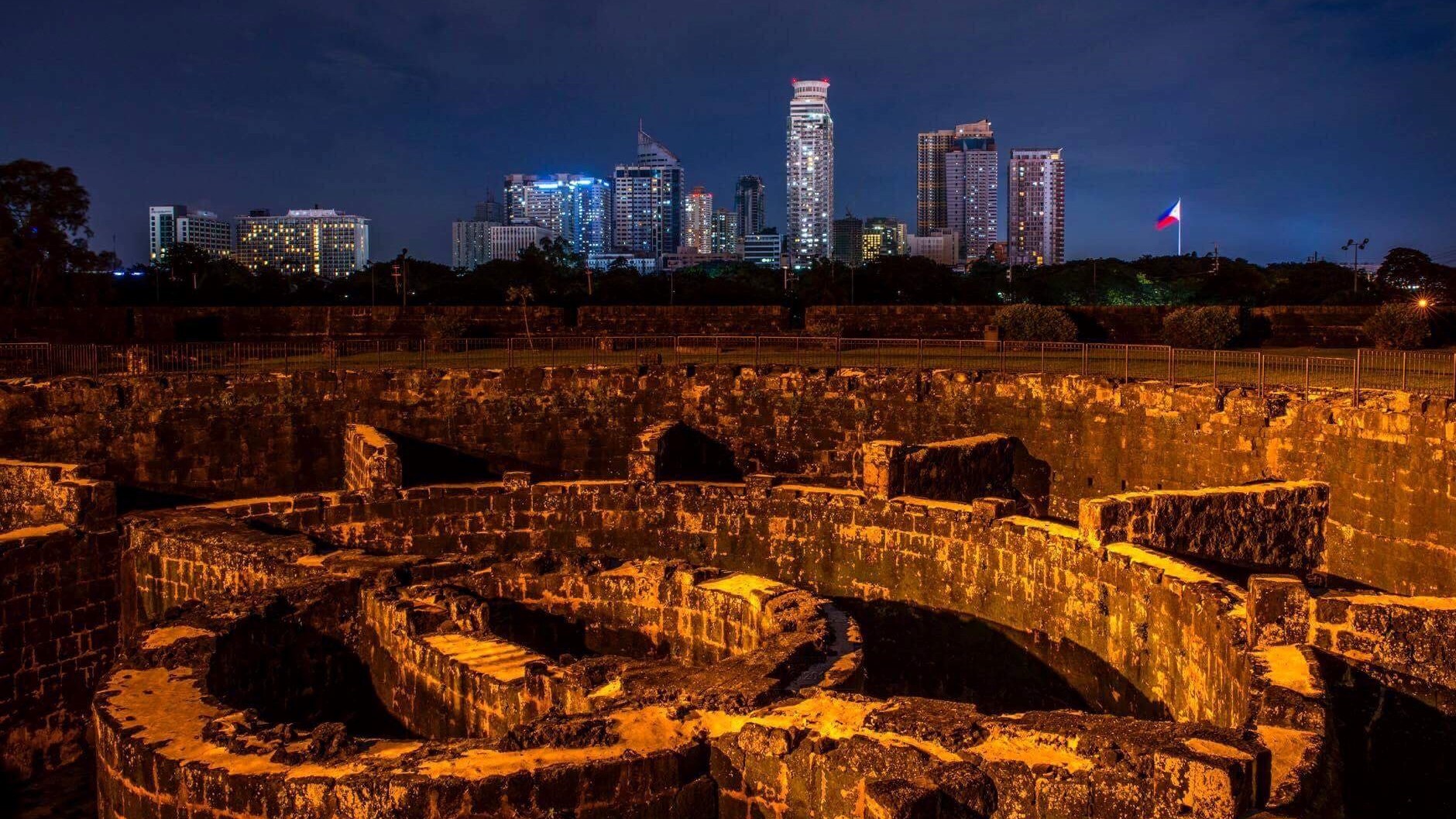 ‘Intramuros’ means ‘within walls’ in Spanish, is a 64 hectare enclosed city that was founded by the Spanish in 1571. The oldest district of Manila, Intramuros is a great example of the history of Manila.

Having withstood natural disasters and destroyed during WWII, the walled city was restored, and today offers an escape from the hustle and bustle of the city. Explore its many streets and paths, observe its fascinating colonial architecture and enjoy the laidback atmosphere within the walled city.

Be sure to also visit Fort Santiago; once built to guard the entrance to the Pasig River, and today, Intramuros’s top tourist attraction. You’ll spend at least a couple of hours here admiring the architecture and exploring the grounds, its manicured gardens and fountains, as well as the dungeons, tunnels, and the museum. 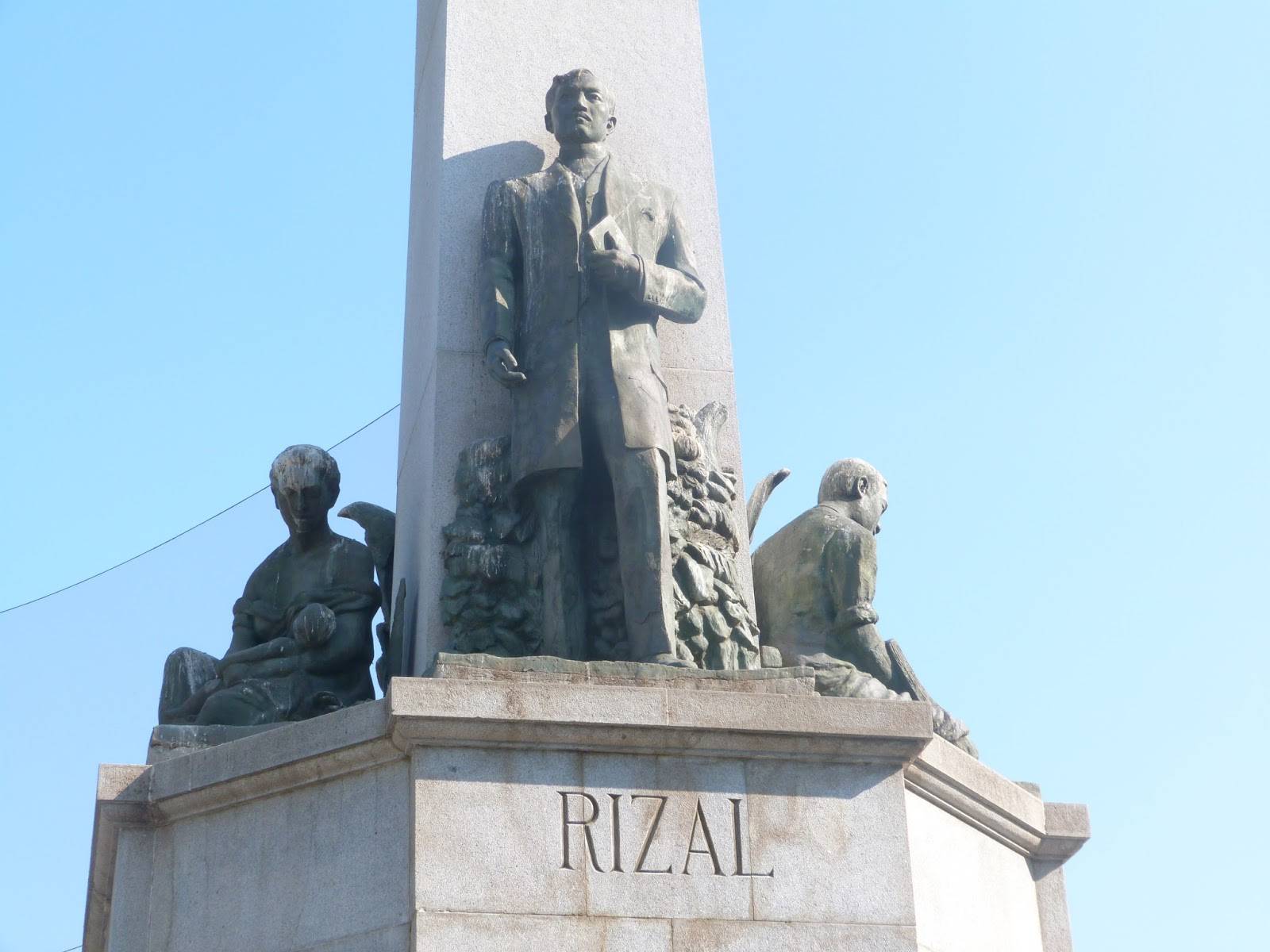 No trip to Manila is complete without a visit to the historic and iconic Rizal Park, named in honor of José Rizal, a national hero. Located adjoining Intramuros, Rizal Park should be the next stop on your itinerary after visiting the walled city.

A favourite spot amongst locals, Rizal Park is also of great historical significance, and is thus one of the city’s top tourist attractions. It is home to beautiful gardens filled with lush greenery, fountains and ponds, and dotted with monuments such as the not-to-be-missed Rizal Monument - a statue of the national hero, that holds in its base his remains.

3) National Museum of Fine Arts of the Philippines 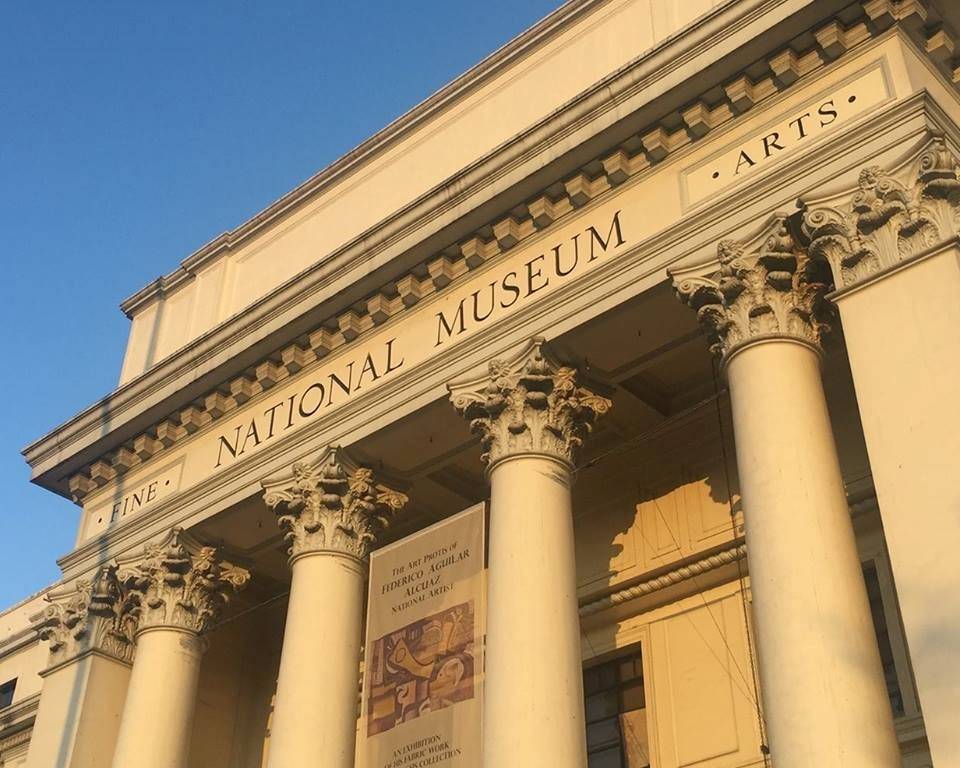 While the National Museum of Fine Arts of the Philippines will be on every history buff’s must-see list, it will also certainly be of interest to visitors looking to brush up on their knowledge of the history and culture of the Philippines.

A treasure trove of awe-inspiring artifacts and exhibits, some popular displays at the museum include: Juan Luna’s Spoliarium, a collection of renowned artist Fernando Amorsolo’s paintings and sketches, and the numerous sculptures of national hero; Jose Rizal.

The building itself is absolute stunning, so be sure to take a moment to appreciate and admire its architecture! 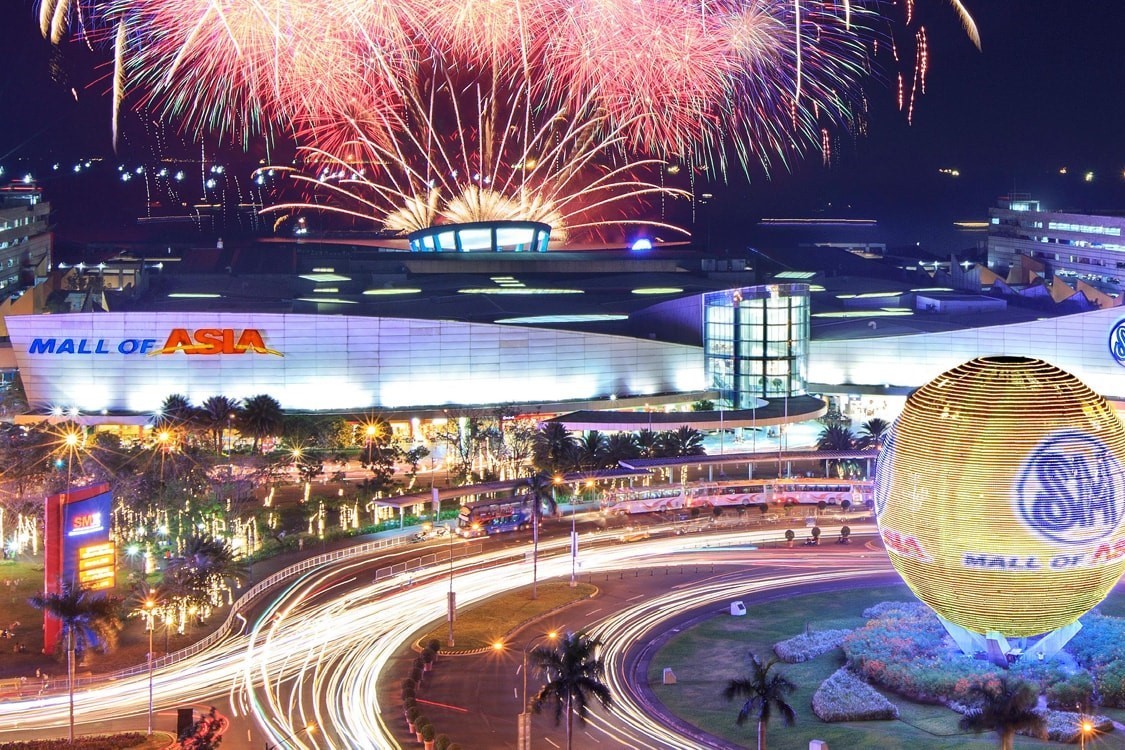 Whether you’re a shopaholic or not, the SM Mall of Asia will not disappoint! One of the largest malls in the Philippines, as well as in the world, the Mall of Asia covers over 40 hectares.

It sells anything from apparel and accessories to furniture, art, and even groceries from it's wide array of stores. Apart from being a great place to shop, it's also a great leisure and entertainment destination for travellers of all ages. . 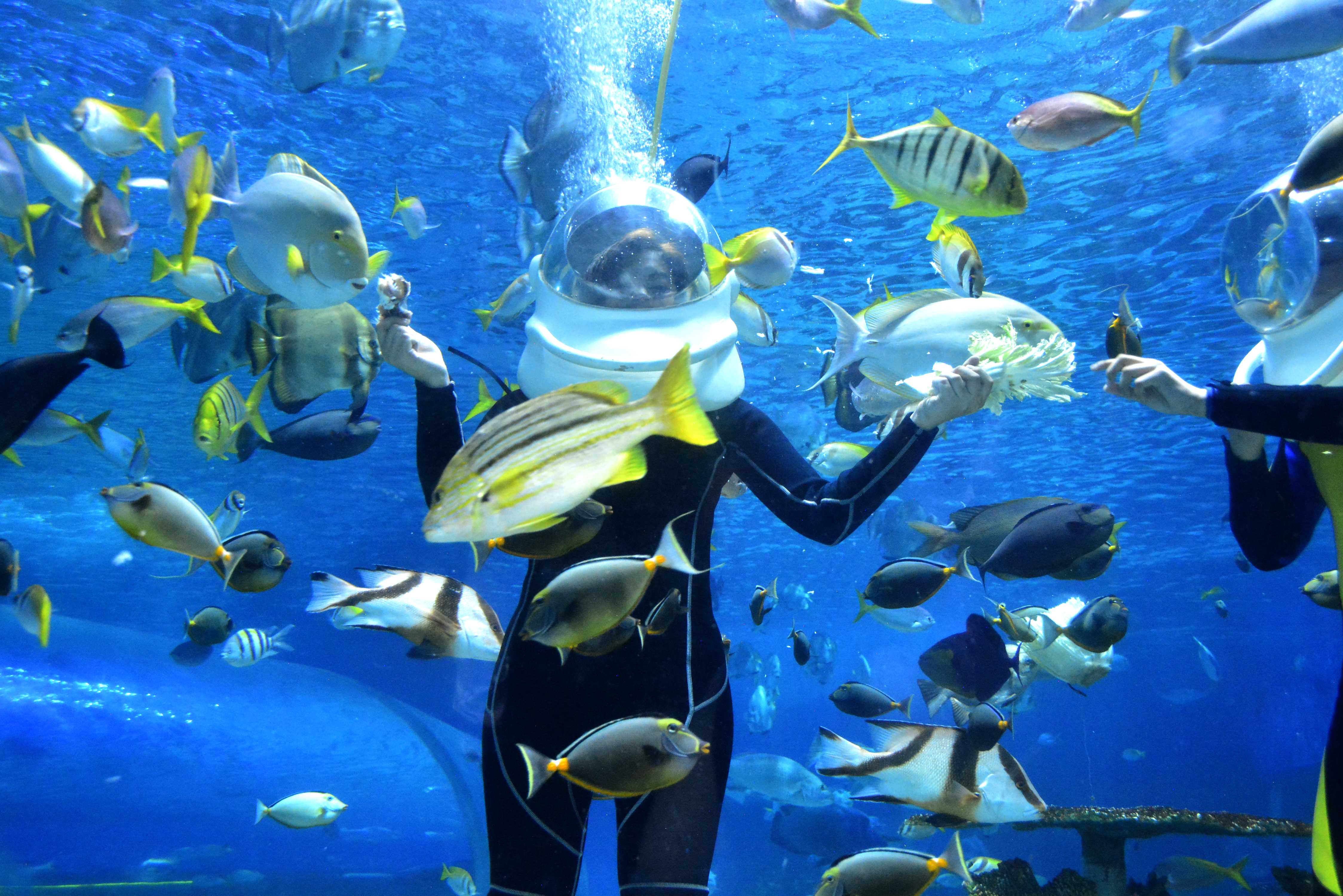 A visit to the first aquarium of its kind in the Philippines, the Manila Ocean Park, will not only prove to be fun and fascinating for kids, but for adults too.

The park is home to thousands of aquatic life indigenous to the Philippines and offers an array of encounters and shows. Discover the incredible underwater world, swim with the sharks and stingrays, and catch a delightful sea lion show!

After exploring the Manila Ocean Park, head to the nearby Manila Bay, or the Baywalk for a bit of relaxation, to people-watch, or to watch the magnificent sunset Manila is famed for.

Bonus: More About Trips To The Philippines