9 Misconceptions of Dos and Don'ts During Ramadan

Ramadan is the holiest month in the Islamic calendar. Muslims globally look forward to this day as they take the opportunity to get closer to the Almighty and seek forgiveness for their past sins.

One act of worship that also falls under one of the five pillars of Islam is fasting. Fasting is defined as the act of abstaining oneself from eating, drinking and giving in to one’s desires.

Muslims around the world fast from dawn till dusk and the encouraged way to break their fast is by eating dates. The ultimate goal of fasting is so that Muslims will learn to assert control over themselves, as well as empathize with the less fortunate.

1. I should overindulge in food during Iftar to make up for fasting during the day 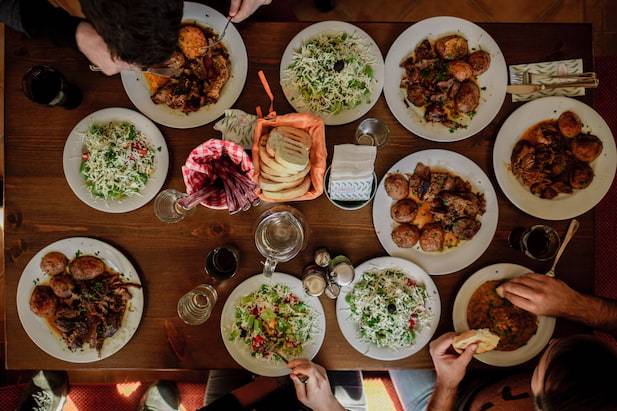 Yes, after hours of fasting, you may pass the bazaar food stalls and feel very tempted to try out all their food. However, you should not. Remember, Ramadan is the time to practice moderation and control. You will have all the time during Eid to feast on food like rendang, biryani, rice cakes and so much more. But during Ramadan in particular, make it a point to remind yourself about the purpose of this month constantly.

It is undeniably difficult to resist temptations like food which are all around us but we must put ourselves in the shoes of those who do not have a choice. We undergo Ramadan with hardship but at the back of our minds, we have Eid to look forward to as we know we will have food to feast on. However, some people are just not blessed with that kind of wealth or privilege.

To put it simply, we should reflect on our blessings during Ramadan and express sincere gratitude to Allah SWT.

2. I should sleep during the day to gain the energy to pray at night

Indeed, Ramadan is the month when many prayers are granted and Muslims are also highly encouraged to perform night prayers (Tahajjud) as frequent as possible. However, sleeping too much during the day in order to stay awake overnight is just not the right way to go about it.

Allah SWT has touched upon this in The Quran, Surah Yunus, verse 67, which translates to “He it is Who made for you the night that you should rest therein, and the day to see. Surely in those are signs, indications of His Oneness, exalted be He, for folk who are able to hear (those who think deeply).”

In essence, this verse teaches us to reflect on Allah’s Greatness (by worshiping during the day; etc) and rest at night.

And so, instead of sleeping during the day to energize yourself for night prayers, perhaps you could turn to energy-boosting food like dates, bananas, brown rice, and salmon. By following Allah’s orders closely, you will avoid suffering from sleep disorders like Insomnia and Narcolepsy.

3. While fasting, I only have to stay away from food and drinks

Wrong. Fasting is NOT just about abstaining from food and drinks. There are many other things you must avoid like fighting, spreading rumours, sexual intercourse; etc.

One example of something which is highly discouraged that most of us do without realizing is backbiting. In the Quran, Allah has said in Surah Al-Humazah verse 1: “ Woe to every (kind of) scandal-monger and-backbiter”.

Basically, this surah reminds us not to hurt others through our words or behavior whether it be in front of their face or behind their back. Therefore, backbiting should be avoided at all costs, not just during Ramadan but for the rest of the other months too.

Undoubtedly, many of us have been involved in backbiting in some way or another, whether we are the backbiter who says spiteful things or the person who listens to these malicious remarks being made. Thus, we must make use of the time we have during Ramadan very wisely by seeking forgiveness for these sins and promising to not repeat them again.

Let's all utilize Ramadan as a month to train ourselves and attain istiqamah (steadfastness) in this world.

4. All Muslims must fast 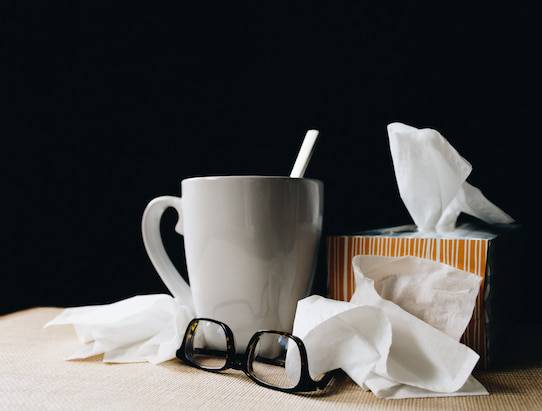 No, fasting is only obligatory for Muslims who have undergone puberty. However, even besides that, there are also other conditions and circumstances in which Allah exempts people from fasting.

Firstly, a pregnant woman who fears for the life of her child if she fasts is allowed to break her fast and is also allowed not to fast for the duration.

Other examples of people exempted from fasting include females who are on their period, travelers who are visiting another country for an Islamic purpose; etc

However, all of these groups of people mentioned have to make up for the number of days in which they do not fast. They must make up for it either by paying fidyah (which means to give food or its monetary equivalent to a poor person for each day they did not fast) or fasting the number of days they did not fast outside the month of Ramadan; or both.

5. I will take pills to delay my period so that I can fast and make amal throughout Ramadan

It is a scholarly consensus that women in period are not obliged to fast but are required to make up (qada) those days they have not fasted.

Thus, it is completely unnecessary for a woman to take pills to delay her period during Ramadan. While on their period, there are so many other good deeds in which they can do to make up for not being able to pray or fast.

Such good deeds involve preparing food and drinks for people to break their fasts or even helping the mothers who are praying to take care of their children at the mosques.

1. Brushing my teeth will nullify my fast 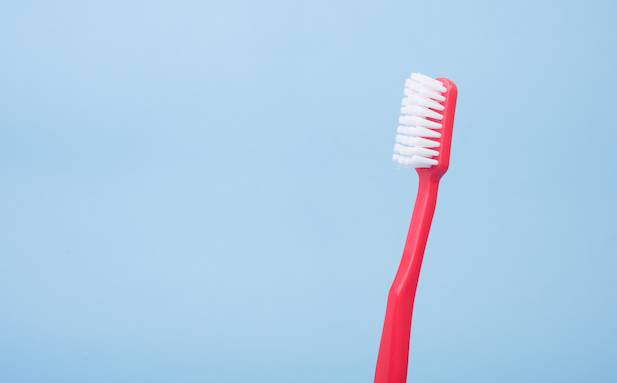 There are several schools of thought regarding brushing your teeth when fasting. One of it is that brushing the teeth during fasting is permissible and an established practice of the Prophet Muhammad SAW.

Brushing the teeth with toothpaste would also be permissible with the condition that, the toothpaste and its remnants are not swallowed.

2. I cannot pray 3 Raka'at of sunnah Witr prayer in one shot

Witr in Arabic means ‘odd numbers’. The minimum is 1 rakaah and can be done in sets of 3 rakaah, 5 rakaah, 7 rakaah, 9 rakaah, and up to a maximum of 11 rakaah. Hence, praying the Witr sunnah prayer in any of these rakaah in one shot is alright. According to different opinions, Witr can either be prayed as all three rakaah together (just like how one would pray for Maghrib) or two rakaah followed by one standalone rakaah. On top of that, the Witr sunnah prayer is not just performed during Ramadan after the Tarawih prayers but highly encouraged to be done every night.

3. Eating during Imsak (10 minutes before Fajr time) will nullify my fast 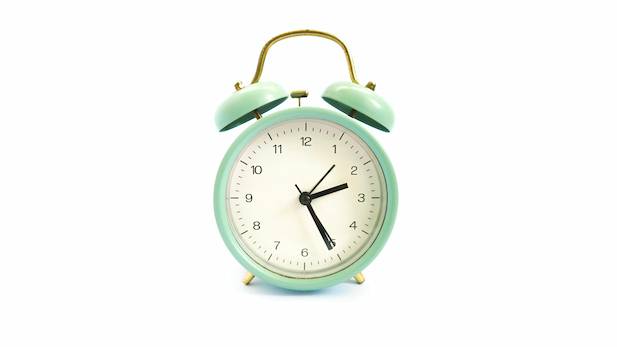 Image Credit: Abdul A on Unsplash

Fasting begins at dawn (Fajr) and lasts until sunset (Maghrib).

The announcement of Imsak serves as a reminder that Fajar is approaching and that one should stop eating as soon as possible. This is to avoid being caught unaware with food in the mouth when the call to prayer (azan) for Fajr begins.

In summary, if you were still eating during Imsak but stopped before Fajr, your fast is still valid.

5) I cannot donate blood at all while fasting

Donating blood in moderate quantities is permissible and will not invalidate the fast. However, donating blood excessively until it becomes detrimental to your health, such that it affects your ability to fast, is highly discouraged.

We hope this article has helped to answer some questions you have about the month of Ramadan. In this holy month, it is highly encouraged for us to read the Quran and increase knowledge, amal and even help others.

Therefore, it would be good to plan our time well so that we can optimize Ramadan and bring about a positive change to ourselves. After improving ourselves in Ramadan, let’s try our best to achieve istiqamah for the rest of the months to come.