Mohamed Salah becomes the 30th player to score 100 goals in the English Premier League. Salah netted the first-half finish against Leeds at Elland Road to reach the milestone on the 12th of September, 2021.

The Egypt international reached the landmark in his 162nd top-flight match, making him the fifth-fastest man to reach his century and the quickest Liverpool striker to a century as Michael Owen reached the milestone in 185 games and Robbie Fowler in 175 games. He is also the second African to reach the milestone, the only other person being Didier Drogba, the Ivorian’s record of 104 will be in Mohamed Salah’s sights. 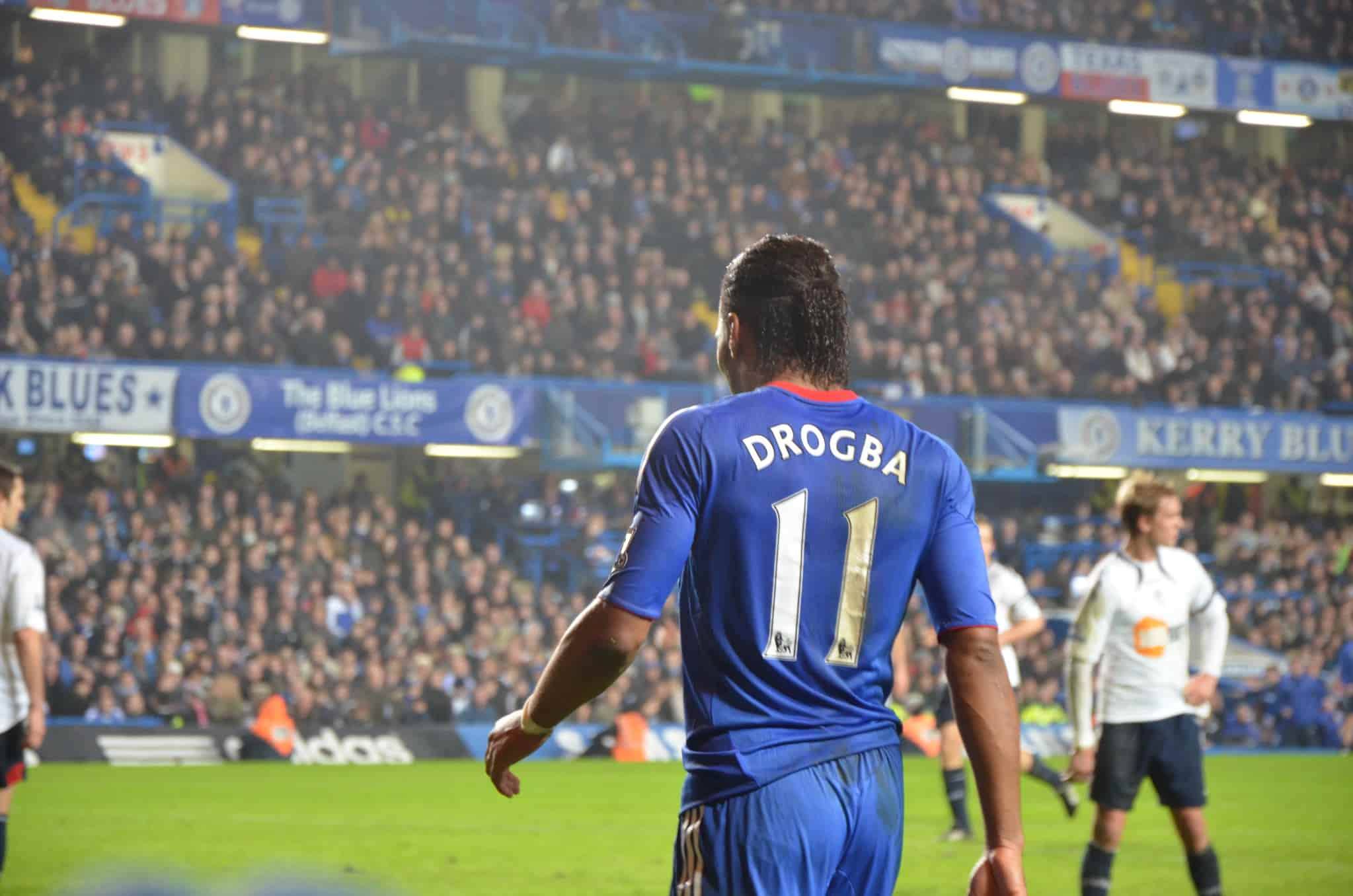 In his first campaign in a red shirt in the Premier League, Salah scored 32 times and broke the record for the number of goals in a 38 game season for Liverpool—something the likes of Cristiano Ronaldo, Luis Suárez, Harry Kane, and Sergio Agüero have all failed to do. 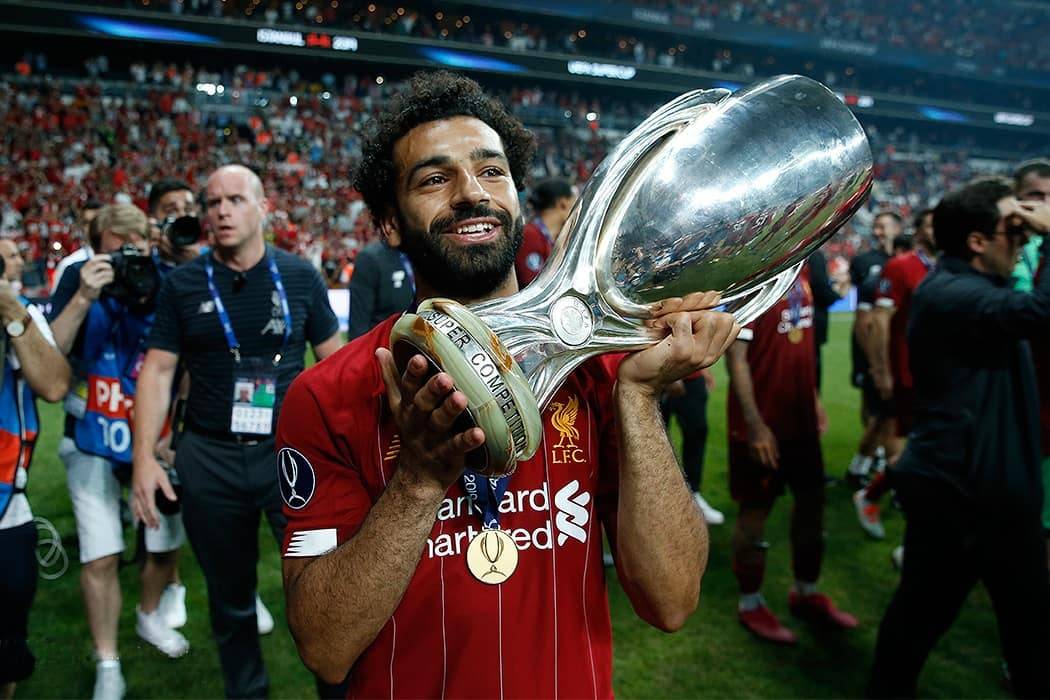 Since joining Liverpool, Salah has become one of the top-flight’s most prolific goalscorers and he proved pivotal in the club’s Premier League title success in 2020.