Mosques in Canada: A Brief History & the Most Notable Mosques

Canada is known for its openness towards other religions and cultures. It isn’t a rare sight in Canada to have a Mosque, a Church, and a temple all on the same street! This diversity in places of worship in Canada sheds light on the diversity of its citizens.

Muslims being a large minority in Canada, it is perfectly predictable to have just as many Mosques. In estimation, there are well over hundreds of Mosques all over this North-American country. The very first mosque in Canada was built in 1938, in order to accommodate the growing Muslim population.

The diversity of Canadian Mosques, in and of itself, is noteworthy. Here are some of Canada’s most notable Mosques.

One of the most notable Canadian Mosques is none other than the Al Rashid Mosque in Edmonton, Canada. It is the oldest Mosque, having been the first one ever built on Canadian land.

It all started in 1938 when a group of women decided to take the first steps towards establishing a real Muslim community in Canada. The mayor of Edmonton was thus requested to provide a plot of land on which to build a place of worship for Muslims. Needless to say, it was granted, and the project thereupon came to life. 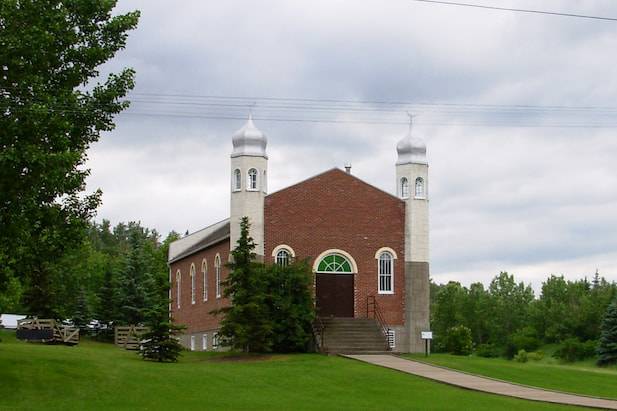 The Al Rashid Mosque’s opening ceremony was held on December 12th, 1938. This was, evidently, a momentous event that set the ground for countless other Mosques to be built on Canadian land later on.

Located in the city of Mississauga, this Mosque is run by one of Canada’s oldest Islamic organizations. Having first started in a basement, then gradually having grown, the Islamic Propagation Center of Ontario was founded in 1979.

Today, they are known and loved by a majority in Mississauga, namely for their great management and the wide variety of services they offer throughout the year.

“House of Light” is what this gorgeous Mosque’s name translates to from Arabic. Indeed, one look at the exterior and interior of Baitun Nur is sufficient to prove the name right.

Located in Calgary, this Mosque can certainly qualify to be the most beautiful Mosque in Canada. Its beautiful architecture, spaciousness and luminosity welcomes hundreds of Muslims everyday to come and worship.

The construction of this beautiful building happened from 2005 to 2008, and it took roughly 15 million dollars to make it happen! The opening ceremony was a marking event, attended by the Prime Minister at the time, Stephen Harper, Stéphane Dion and the Calgary Mayor, Dave Bronconnier. 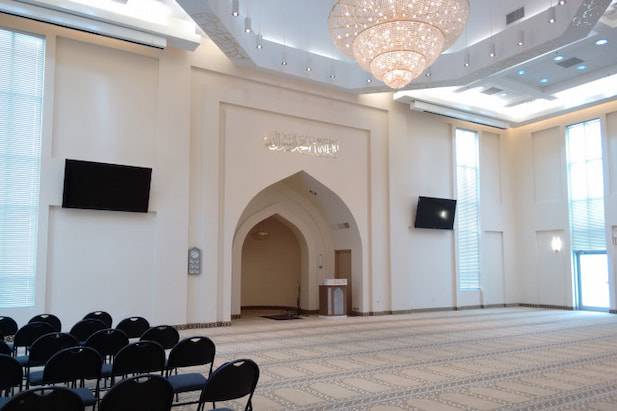 Located in the capital of Canada, Masjid Ar Rahmah is yet another spacious and beautiful Mosque loved and frequently attended by many Muslims.

The presence of its many windows provides visual comfort to the worshipper, creating a much-needed pleasant and sunny spiritual atmosphere.

It was initially named Dar-Assunnah, in 1998, before it moved to eventually become the well-known Masjid Ar Rahmah. Due to lack of space, its location changed to better accommodate the Muslim community in Ottawa. The building we now have opened its doors in 2016, after a long period of construction. 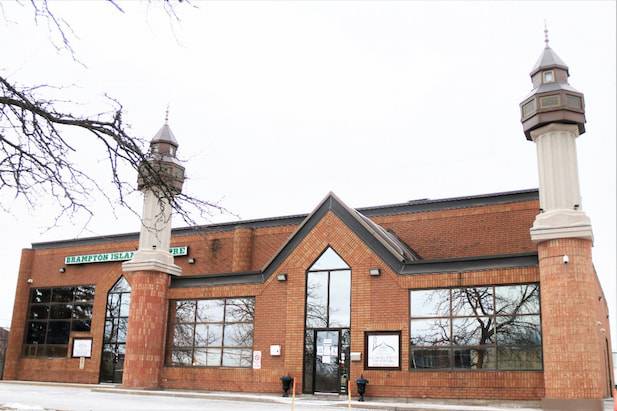 Even in Canada, a country with a myriad of different ethnicities and lifestyles, Brampton stands out as a city with a great diversity of cultures. Accordingly, mosques aren’t rare there. Among them is the Brampton Islamic Centre, a beautiful multipurpose community centre.

In this centre, one can attend recreational events, go to Islamic classes and participate in learning programs for all ages, whatever the need may be. They also have a bookstore, a cherished feature many people love in mosques!

The Islamic Centre of Quebec in Montreal

One of the biggest cities in Canada, Montreal is home to many mosques, accommodating its large Muslim population. One of them certainly catches the eye. With wide, reflective windows, a charming green dome reminiscent of the Prophet’s mosque in Medina, and a tall minaret, it is hard to miss the beautiful building when you walk by!

It stands out even more among the monotone constructions surrounding it. Anyone who lives in the area can picture it vividly.

Home to an education library established for Da’wah (educational call to Islam) purposes, this mosque shares a common trait with the other ones mentioned, and that is the firm involvement within the local Muslim community and beyond.

Close to Vancouver, Burnaby hosts another notable mosque, and that is none other than Masjid Al-Salaam. Its name contains peace, which is one of the beautiful names of Allah, and it is only fitting that you get your share of peace when you step into this mosque.

It is indeed important for mosques to feel welcoming and pleasant for their visitors, Muslims or non-Muslims. Masjid Al-Salaam has perfectly accomplished that since 1996, when it was first built. 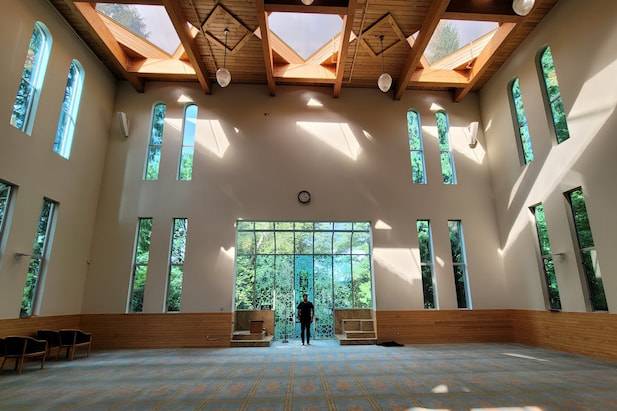 Were I to include every single notable mosque in Canada, the list would never end! A common misconception is that in non-Muslim countries, it is difficult to find accommodation as a Muslim. While it may be partially true, depending on where you live, it definitely is not the case in the majority of Canadian cities.

If you are visiting Canada, or live here, you may want to visit and make use of the nearest mosque. That is indeed a wonderful opportunity to take part in the local Muslim community. Part of what makes Muslims strong is our sense of solidarity and community, no matter where we are in the world, even if that may be a non-Muslim country. That cannot be done if it weren’t for our Mosques. Read this article next for some more mosques in Ottawa, the capital of Canada, for the tourist and the locals!